You are the owner of this article.
Edit Article Add New Article
Home
News
Entertainment
Columns
Books
Movies
Art
Music
Calendar
Marketplace
Classifieds
Visitors
About Us
Wautauga Democrat
Blowing Rocket
Mountain Times
All About Women
HighCountryNC
About Us
Contact Us
Subscribe
Advertise
1 of 4 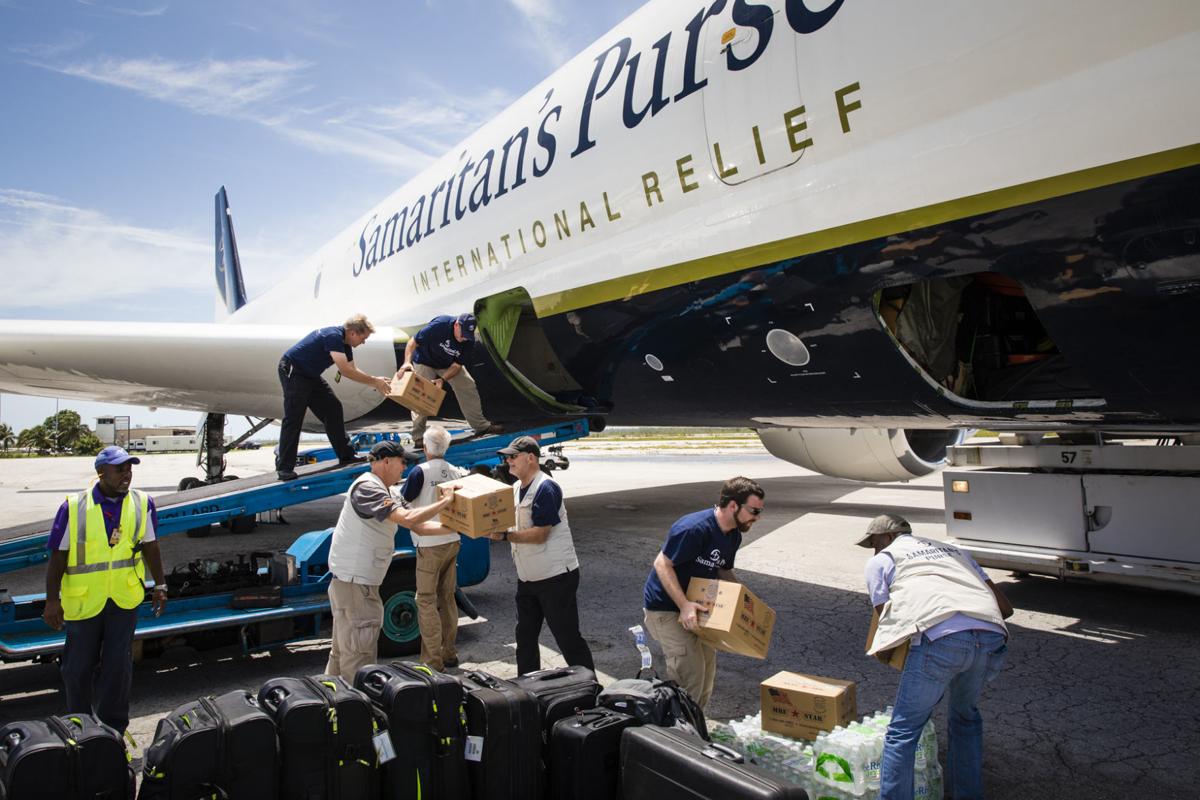 Samaritan’s Purse airlifted more than 30 tons of critical relief supplies to the Bahamas after Hurricane Dorian devastated the islands — leaving thousands of families without shelter or access to clean water. 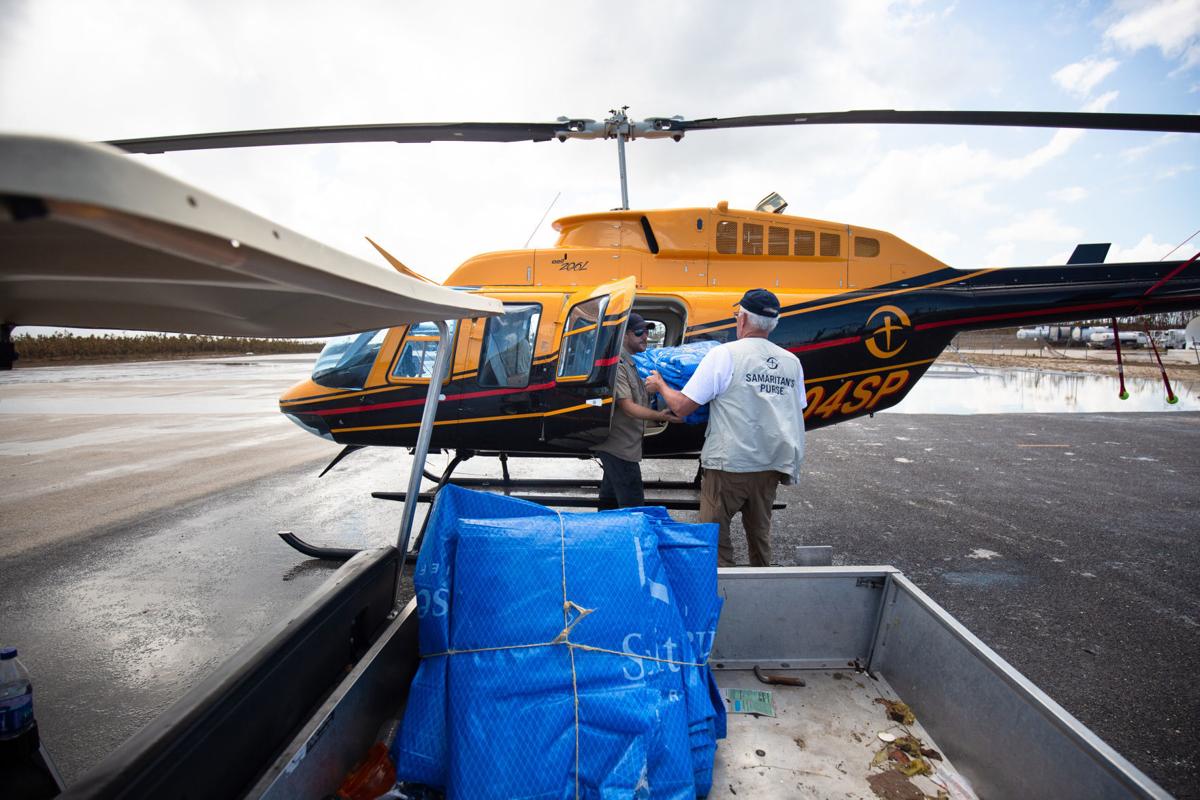 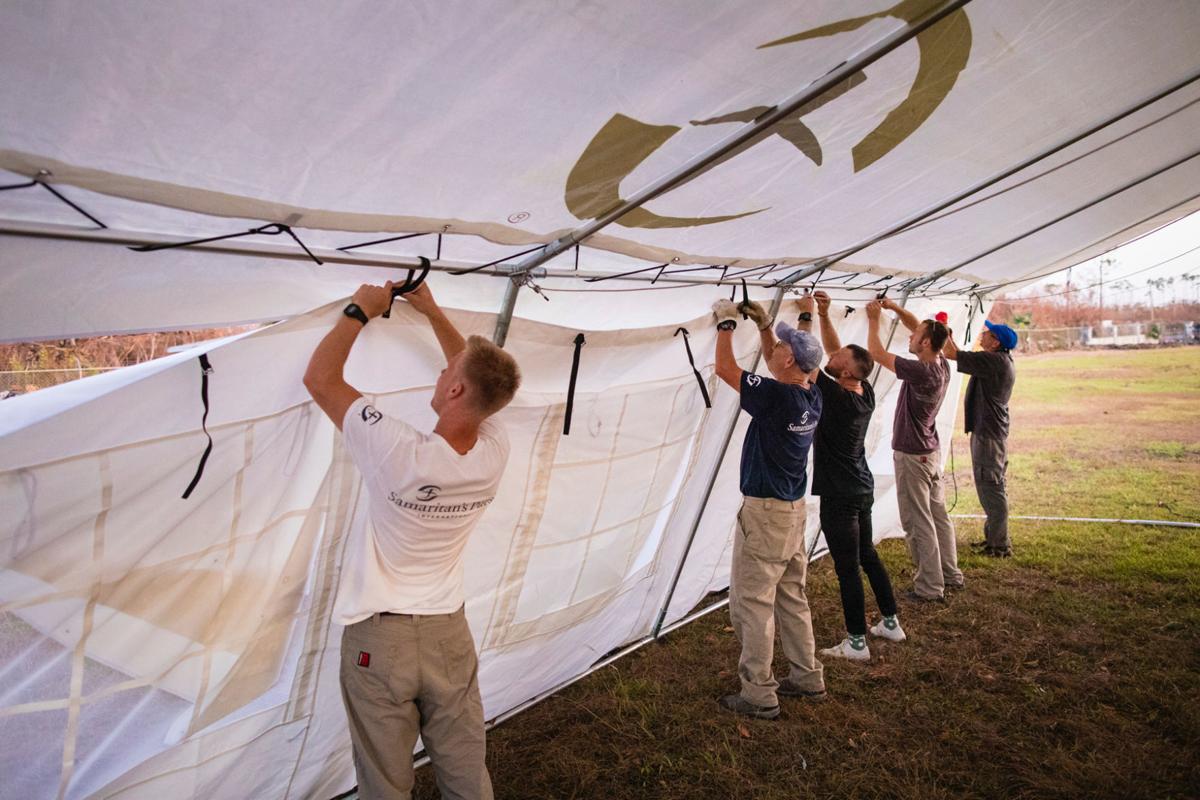 The Samaritan’s Purse Emergency Field Hospital is able to treat some 100 patients per day with in-patient capacity for 40 individuals. 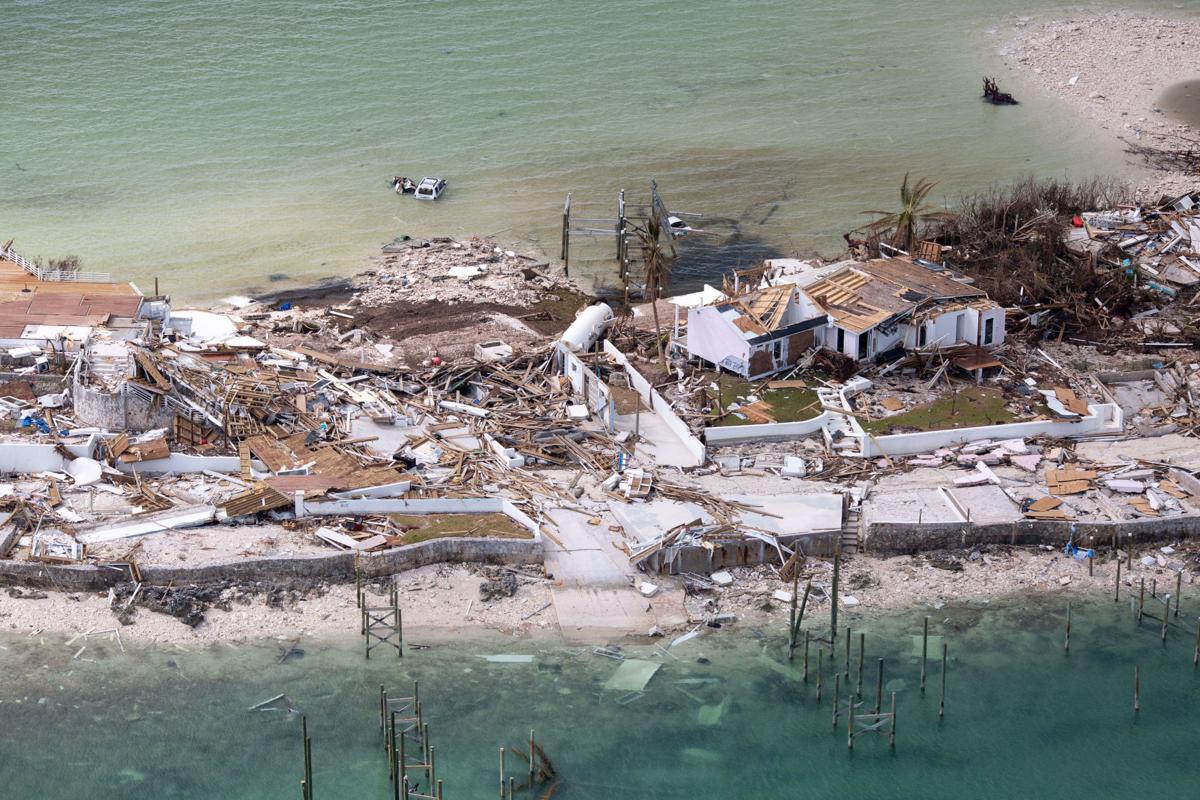 Tens of thousands of families have been displaced have Hurricane Dorian devastated the islands of Abaco and Grand Bahama in the Bahamas.

Samaritan’s Purse airlifted more than 30 tons of critical relief supplies to the Bahamas after Hurricane Dorian devastated the islands — leaving thousands of families without shelter or access to clean water.

The Samaritan’s Purse Emergency Field Hospital is able to treat some 100 patients per day with in-patient capacity for 40 individuals.

Tens of thousands of families have been displaced have Hurricane Dorian devastated the islands of Abaco and Grand Bahama in the Bahamas.

BOONE — Hurricane Dorian brought winds of 185-225 mph, flooding and destruction to the islands of the Bahamas during the first few days of September as the storm stalled over them.

While the High Country saw little to no effects from the event, the Boone-based charity, Samaritan’s Purse, sprung into action by sending tons of supplies on its DC-8 plane as soon as the storm passed, and it was safe to fly. Now, the organization will be making daily trips for the rest of the week to deliver supplies and volunteers.

Along with 85 Samaritan’s Purse team members, the necessary supplies for a field hospital was sent as soon as feasible, which is set up in Freeport on the island of Abaco, the island that was hit hardest by the storm. The hospital is now fully operational and accepting parents as of the morning of Tuesday, Sept. 10.

The hospital has enough space to accommodate 40 beds, an emergency room, an operation room, an obstetrical unit and an intensive care unit along with regular triage for patients. Staff onsite will be able to see about 100 patients per day with the help of these resources.

The number of fatalities was 44 as of Monday, Sept. 9, but Benson said that number is likely to grow throughout the coming weeks, as more area can be covered by emergency responders.

“The hardest hit areas have been identified, but a lot of air strips are underwater, so there’s a lot of navigation surrounding how to reach some people who still need assistance,” Benson said.

Of the 85 team members from Samaritan’s Purse that are on the ground, most make up the necessary staff for the field hospital in Free Port. However, there are also teams that are specializing their aid, such as a water sanitation team and shelter coordination team.

“The devastation is incredible and we’re just trying to help as many people as we can as quickly as possible,” said Benson.

Both physical and mental health are concerns in the event of natural disasters, and using data from Hurricane Florence, experts from Appalachian State University have specifically studied the mental health effects that destructive hurricanes cause.

Maggie Sugg, one of these experts, said that the study “found significant increases in suicidal thoughts, anxiety and stress post-hurricane.”

“Other health effects include direct injuries, (such as) flooding deaths and high wind impacts, exposure to molds from flooded buildings, and limited access to drugs and health care that exacerbate current medical conditions,” said Sugg.

Members of the International Red Cross and the World Health Organization are also on the ground in the Bahamas to provide relief as swiftly as possible.

“It’s a pleasure to work alongside other organizations with common goals,” said Benson, noting that international chapters of the Samaritan’s Purse are also sending supplies.

Along with its efforts in the Bahamas, Samaritan’s Purse is also providing aid to the East Coast, which was also a victim in Dorian’s tirade. Supplies and personnel are being sent to Newbern, Wilmington, the barrier islands of the Outer Banks and Myrtle Beach.