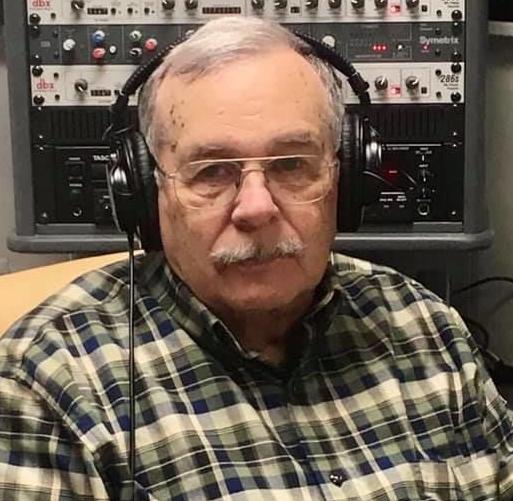 Gary Poe was the longtime producer and host of the Ole Time And Bluegrass Music Show on Saturday (just a little after 11) and Monday Night Bluegrass. 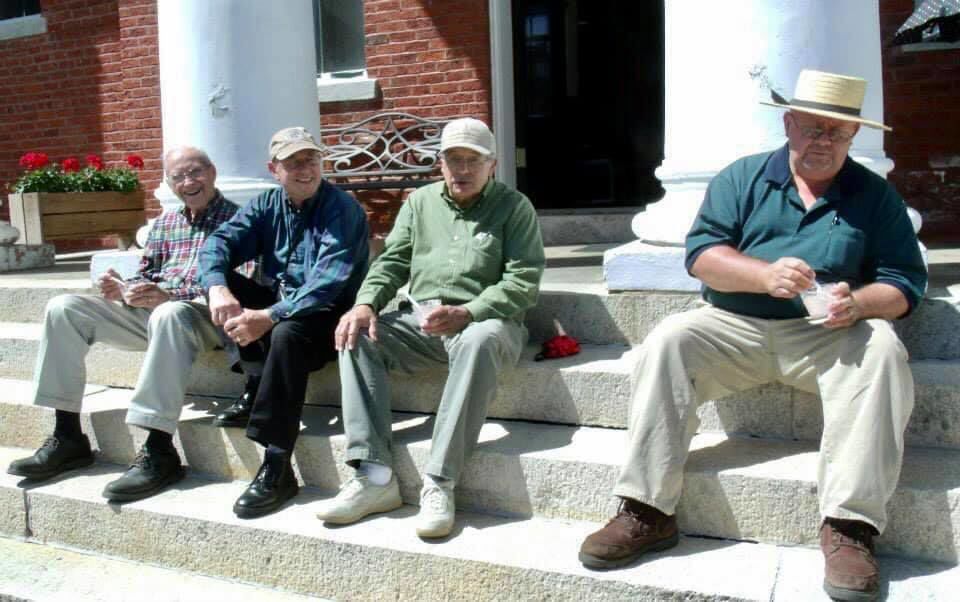 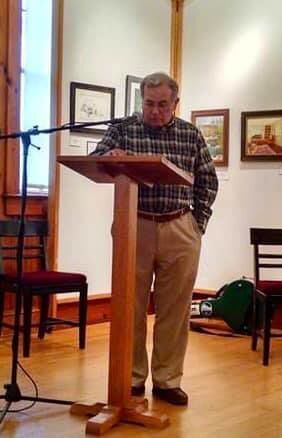 Gary Poe gives a talk during a function in Ashe County.

Gary Poe was the longtime producer and host of the Ole Time And Bluegrass Music Show on Saturday (just a little after 11) and Monday Night Bluegrass.

Gary Poe gives a talk during a function in Ashe County.

Though most know Poe through his passion for mountain music, many recall Poe’s time as an educator in the Ashe County Public School System.

Poe began teaching chemistry at Beaver Creek High School and moved on to teach science at Ashe Central High School. Following his retirement in 1995, he pursued a career in radio, devoting all of his time to the research and perpetuation of old-time string music, bluegrass and traditional shape-note singing.

Poe hosted the Ole Time and Bluegrass Music Show on Saturday mornings, which aired “just a little after 11,” he always said.

Marty “IT” Norris was a producer on Poe’s show from its first day on air in 1998. Sitting across the control board from Norris, Poe relied on a team of WKSK producers to play the songs, while he gave insight into the history and origins of artists from Wayne Henderson to Herb Key.

“He was a walking encyclopedia of bluegrass and old time music,” Norris said.

Norris accompanied Poe to all of his live events from shows at the Ashe County Civic Center with local bands, such as Rock Bottom Bluegrass band to the fiddler’s convention in Galax, Virginia. Poe’s natural ability to build rapport with artists from was a testament to his friendly character. “He put a lot of those guys on the map,” Norris said.

In its earliest days, Poe’s radio show drew from his extensive personal collection of old time string and bluegrass music.

“My goodness, what a library he had,” Norris said. During the years, Poe contributed more than 5,000 musical selections to WKSK.

A true historian of the area and its ties to old-time music, Poe could tell anyone anything they wanted to know about mountain music, earning him an international audience.

“Gary didn’t just have these guys on as guests, they were friends with Gary and the way they worked together on stage; they could make everything flow,” Norris said. “You could sit and listen to it all day long.” Poe had listeners tuning in as far as Germany, according to Norris.

Poe’s colleagues at WKSK, West Jefferson’s local radio station, recall helping him transition from CDs to digital in the early 2000s. Always eager to learn something new, Poe took the technology well and was eventually able to manage the control system and the computers on his own. In 2002, Poe debuted a Monday night show in addition to his show on Saturday morning.

Poe spent as much time as an MC and radio host as he did being a friend to members out in the community. A familiar face, in Hardee’s and the Bantam Chef, Poe “never met a stranger,” Nathan Roland said.

According to Roland, Poe was instrumental in the preservation of the historic 1904 Ashe County Courthouse. Poe initiated a rescue of the facility; advocating for the rehabilitation and conversion of the building into the Museum of Ashe County History.

Poe later became a member of the county museum’s board, serving as chair of the events committee for several years.

Lonnie Jones, who knew Poe since the ‘70s and sat alongside him on the museum’s board, said Poe was a valuable companion over the years, helping to organize and arrange music for several events, many of which raised money for community members in need.

“Gary was a very generous person. He’d say, ‘I don’t have a lot of money, but I got enough to do this,’” Jones said, recalling the time Poe purchased two computers for the Ashe County Historical Society. One of the computers is used to store a collection of images of Ashe County.

In 2016, Poe was one of three people awarded the Governor’s Medallion for his volunteer work in Ashe County. He received similar recognition in 2011.

“His listeners were not only our audience, but our family, and he looked out for them,” Graham Caddell, who works at WKSK said.

Caddell recalls an event Poe helped organize during the winter months, which raised money for community members who struggling to pay their electric bill. He wanted to be sure that everyone was able to keep the heat on in their home during the colder season.

Jones said, adding that the pandemic had taken a toll on Poe’s social life; he had been lonely and was glad places were beginning to open back up.

“We’re going to miss his dedication and his dry humor,” Jones said. “He’s hard to replace.”

The Ashe County Museum board plans to honor Poe with the naming of one of the spaces in the facility, Jones said.

“He was a good friend and a wonderful person. Everybody that knew him, loved him,” said Don Long, curator of the Museum of Ashe County History and longtime friend of Poe. “He had a unique personality, and one that was very engaging. If you were around him for very long then you got to appreciate his humanity and his personality.”

Poe’s legacy will live on at WKSK, where staff plan to continue airing the Ole Time and Bluegrass Music Show on Saturday mornings.