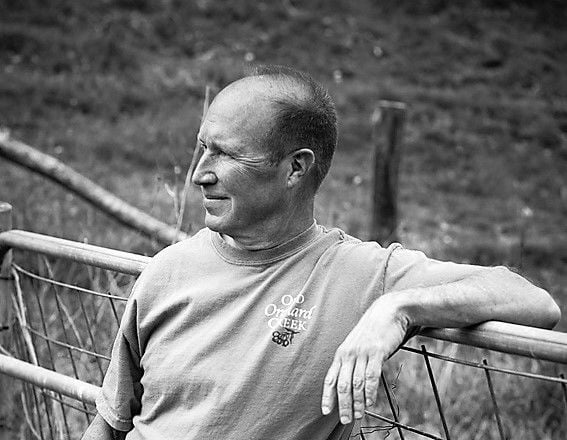 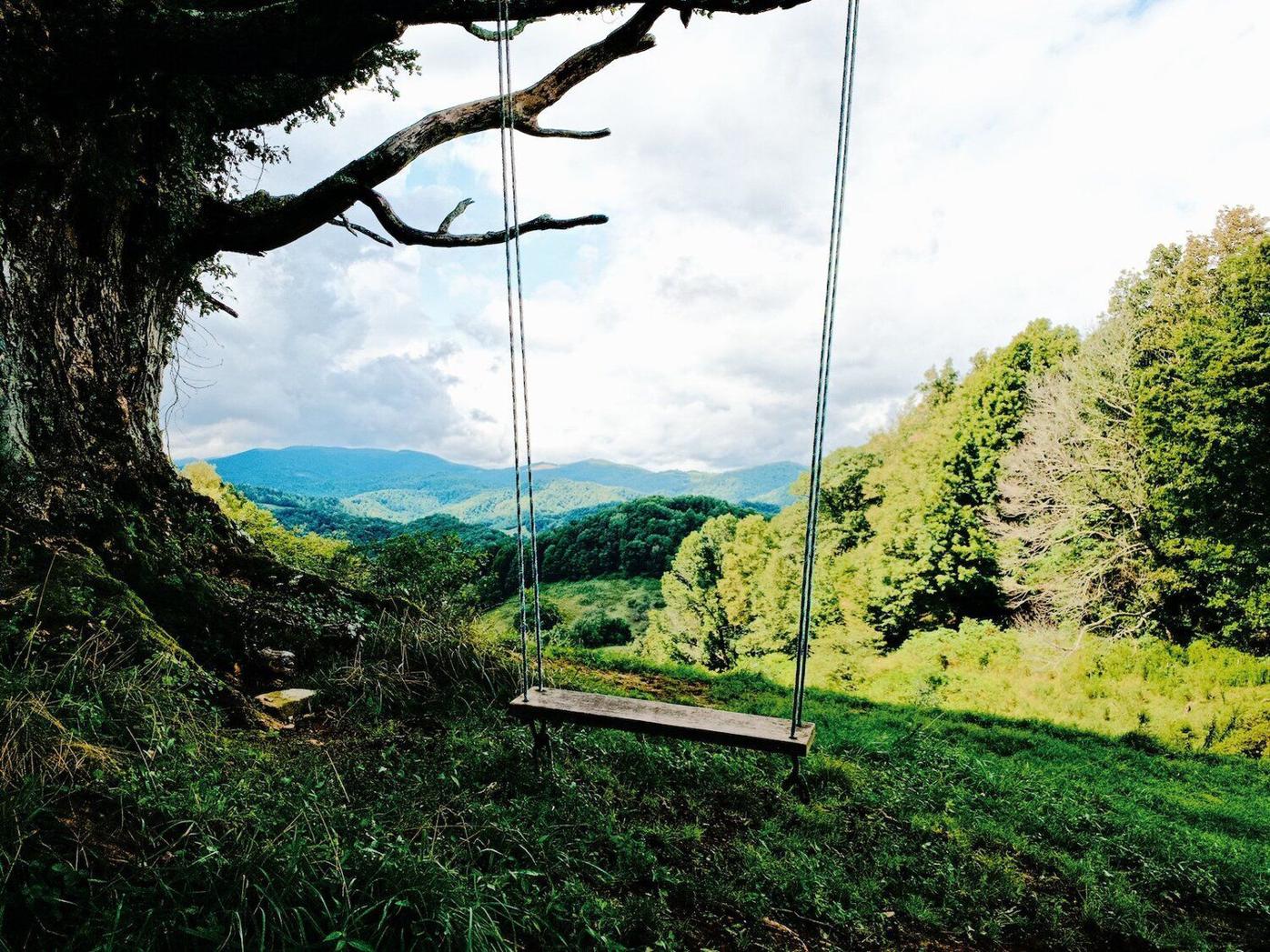 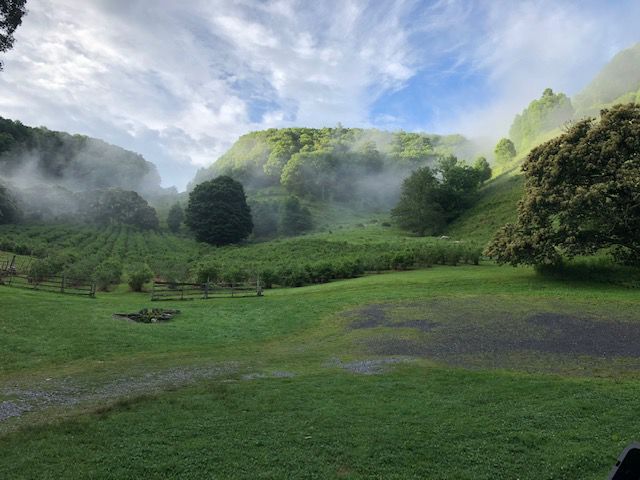 A passion for community and a reverence for the natural world earned Walter Clark, of Lansing, a Governor’s Conservation Achievement Award July 15.

“There was a lot going on then, you know, fights in Congress about the clean water and air acts,” Clark said, remembering how he first became acquainted with conservation.

Seminal moments spent hiking Linville Gorge as a teenager, and restoring centuries-old cabins in the woods transpired into lifetime of service in eastern North Carolina for Clark.

Clark served as North Carolina Sea Grant’s coastal law, planning and policy specialist for more than two decades. In his time there, Clark worked on a project that earned him a spot on the Legislative Commission on Global Climate Change.

In 2008, he accepted a position as executive director at Blue Ridge Conservancy, where he led a grassroots effort to conserve mountain landscapes. In 2001, Clark worked on one of the most profound projects in his tenure as a conservationist, he said, transferring 2,900 acres of Pond Mountain to the N.C. Wildlife Resources Commission.

In 2017, the agency reached a milestone, securing protection for 20,000 acres of land in the High Country, and Clark stepped down to become executive director of North Carolina’s Clean Water Management Trust Fund as well as director of the Division of Land and Water Stewardship.

“In a very serendipitous way, an old farmhouse that I had bought was the childhood home of the former owner of Pond Mountain,” Clark said.

“One of the things about land conservation is that it’s tangible and you can see it,” Clark said. “You can drive down the highway and look up at a mountain and know that efforts you were a part of contributed to that landscape staying the same forever,”

He could only think of one thing as moving as seeing, in landscape, the fruit of his efforts: During his time as a professor at North Carolina State University, positive feedback from students was Clark’s prime motivator.

“It’s 120 acres of basically a park in the summer,” Clark said, adding that generations of families return to the farm to pick blueberries each summer.

The blueberry farm, originally an apple farm, was settled in the 1800s. Clark purchased it in 2003 and spent 3 years doing restorative work on both the orchard and two of the orchard’s cottages. At the time, rumors circled Clark said. Local skeptics thought Clark and his partner were hedge fund operators, planning to plough down the blueberry bushes and replace them with luxury condominiums.

“We really bought the farm because we loved the land and it was important to people in the community to keep it open,” Clark said.

When restoration was complete, Clark and his business partner nominated the orchard as a historic place, and in 2006 it was placed on the National Register of Historic Places.

Currently, Clark is transitioning from his position with the state’s land and water stewardship into operating the orchard full-time.

He accepts the award for Conservationist of the year at the Governor’s Conservation Achievement Awards on Sept. 11, in Cary.