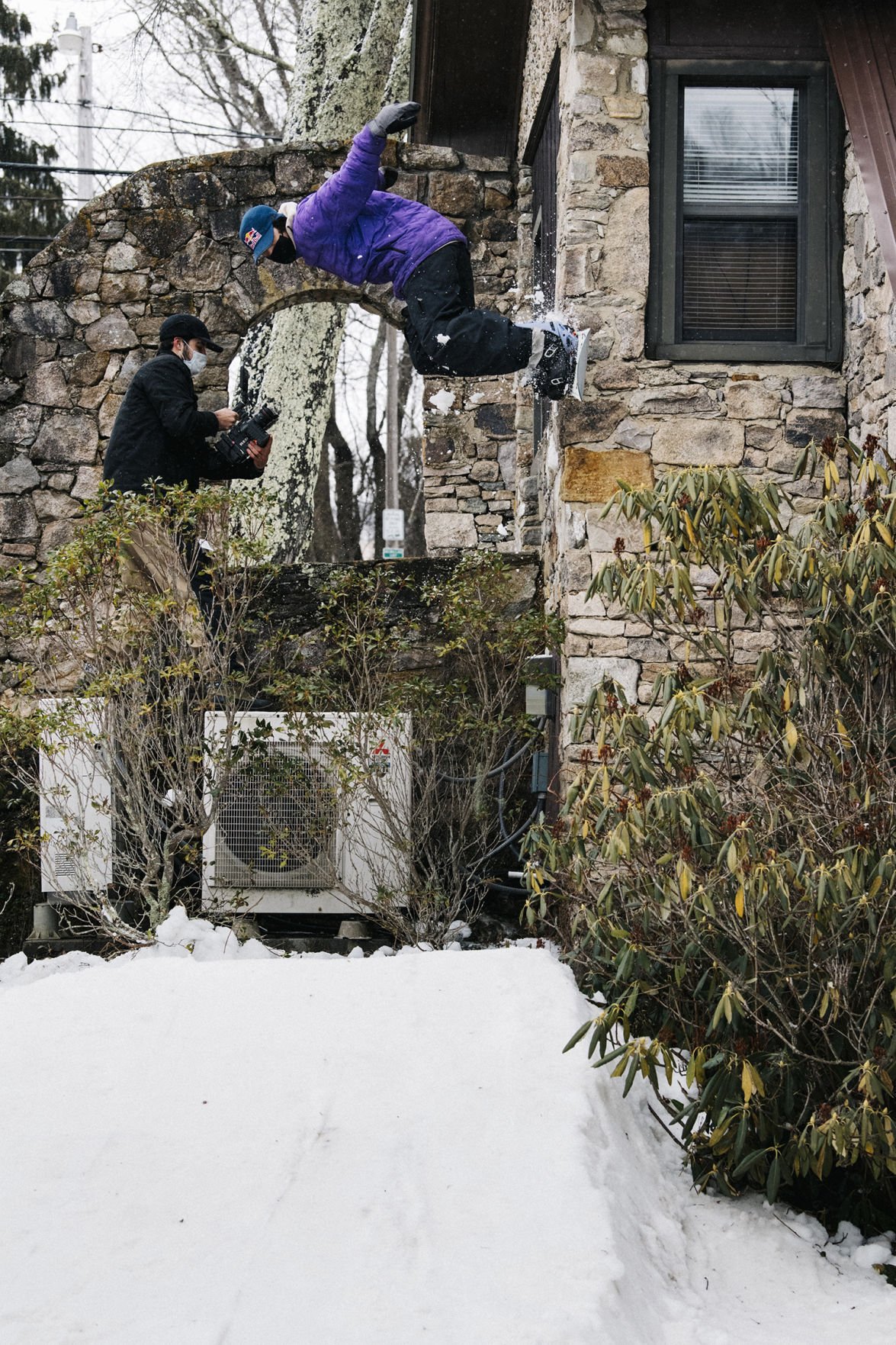 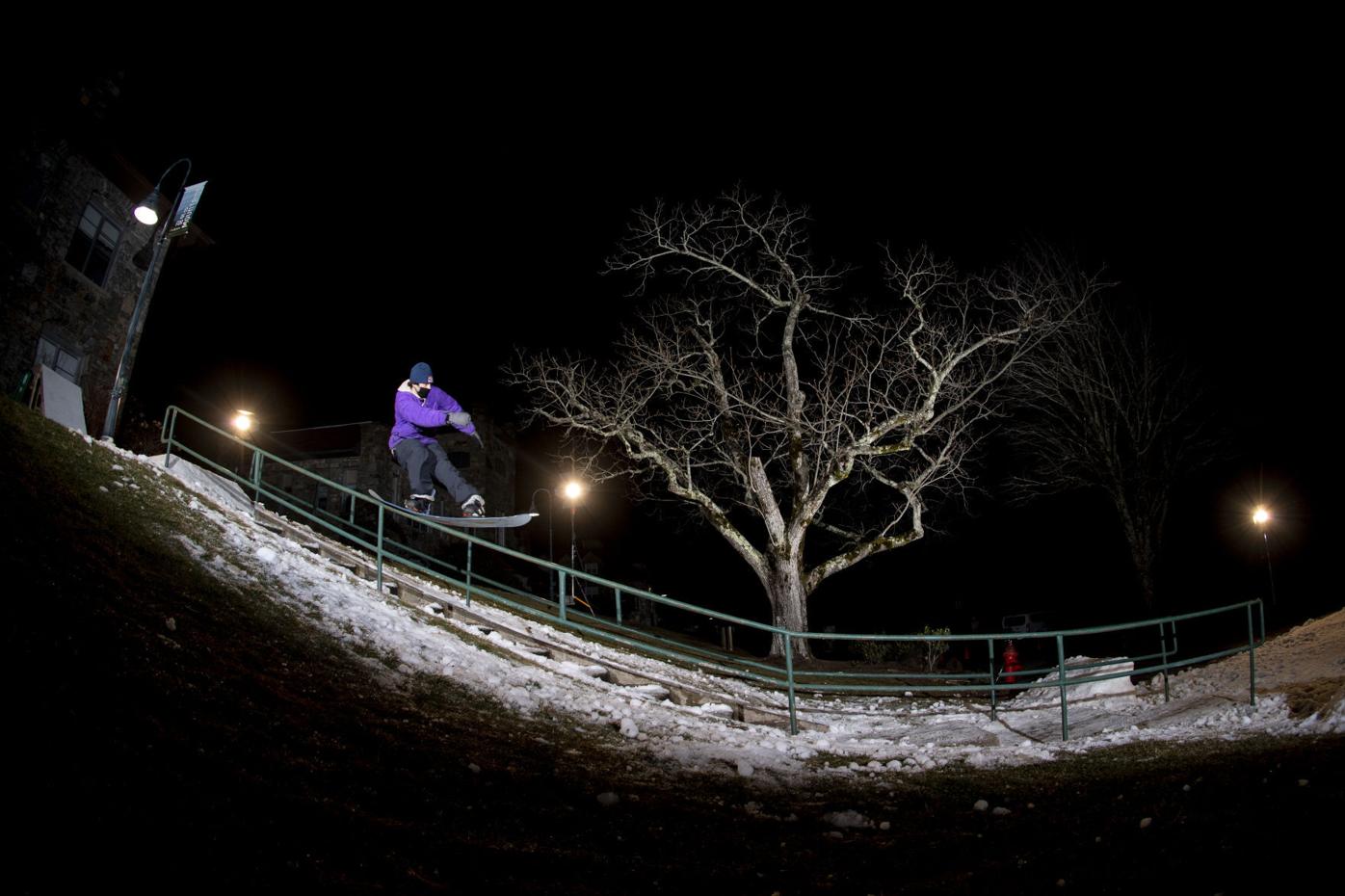 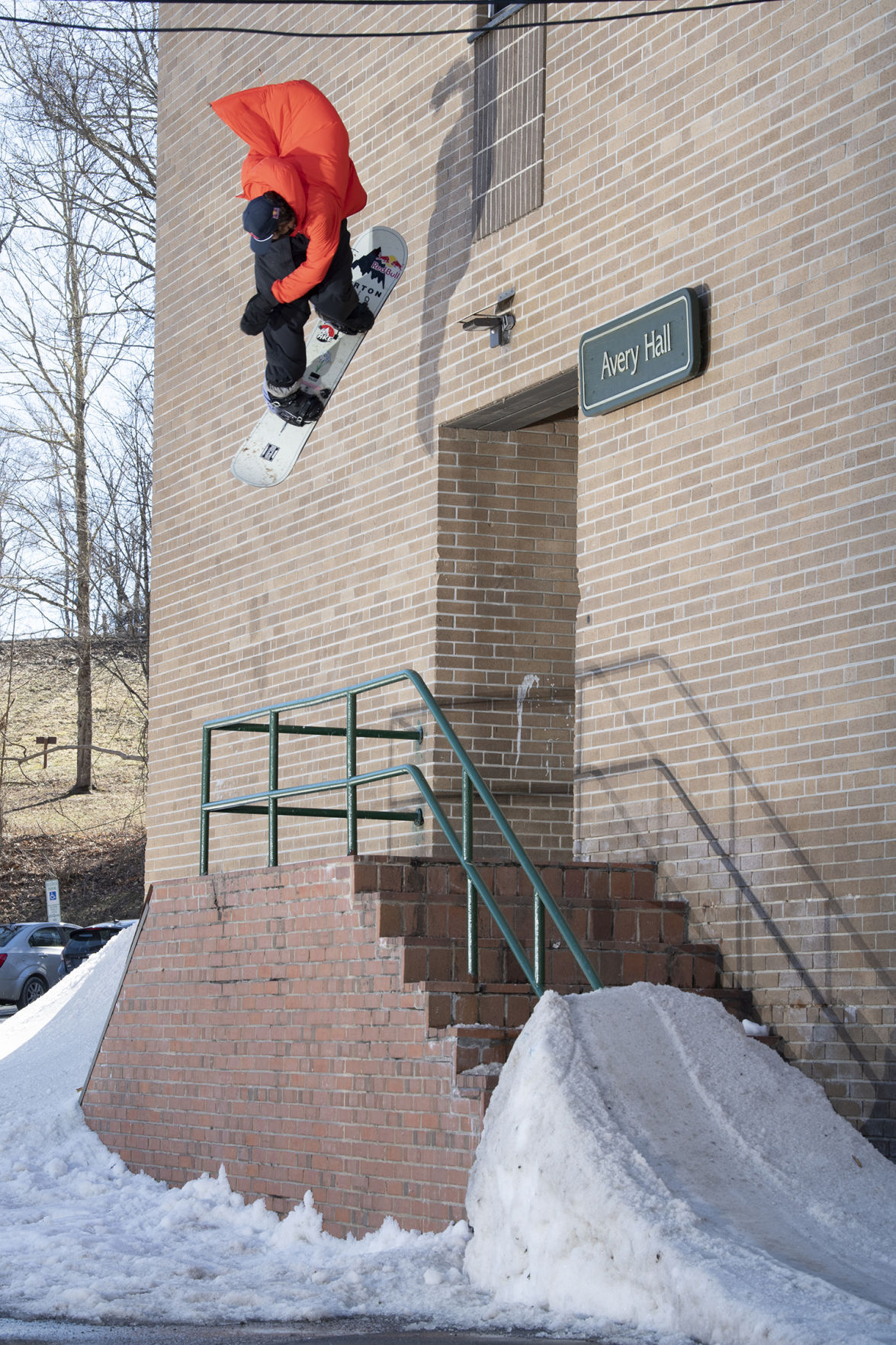 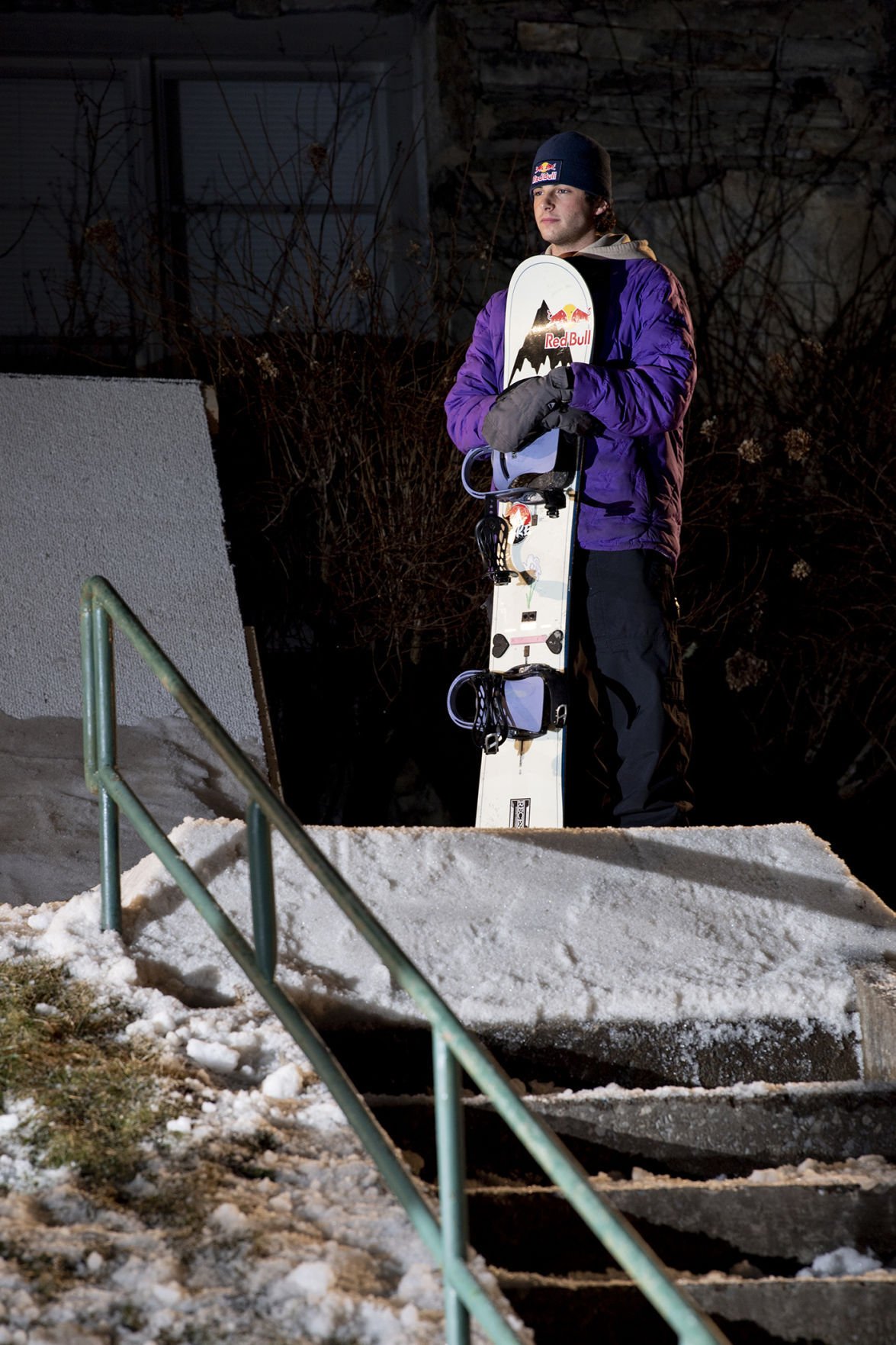 Luke Winkelmann poses for a portrait at Red Bull Rail Report in Banner Elk, on Feb. 19.

Luke Winkelmann is one of the best young pro snowboarders in the world, which is something you might not expect from a native of the Tar Heel State, or any place in the southeast for that matter.

The 20-year-old a freestyle snowboarder is a U.S. Snowboard Team member from Blowing Rock, who has made a name for himself as one of the most stylish riders in the world.

A North Carolina native through and through, Winkelman learned how to snowboard and hone his skills on Appalachian Ski Mountain, and now he’s one of the best young talents in the sport.

Without the big mountains of Colorado or Utah that many of his peers grew up on, Winkelman’s style developed riding rails and other features on his home mountain, forcing him to do more with less and pushing the boundaries of his own creativity.

That creativity is what propelled Luke when he visited Lees-McRae College in Banner Elk, less than 20 miles from his hometown, to ride the campus itself. It was a celebration of his North Carolina roots and the style embedded in him by growing up and perfecting his skills on NC’s feature-filled landscape.

The entire campus was fair game for Winkelman and his friends, fellow pros Judd Henkes and Alex Caccamo. With assistance of Appalachian Ski Mtn. to gather snow, the crew proved that you don’t need to travel far for the perfect session.

Winkelman was stoked to be able to finally ride the campus rails. “There were spots everywhere on campus. Dream spots all over the place. Being able to drive 20 minutes from my house to hit these rails is pretty sick,” he said.

Winkelman has shown that North Carolina can create stars in more sports than just basketball, and with his crew proved that a little bit of snow can go a long way.