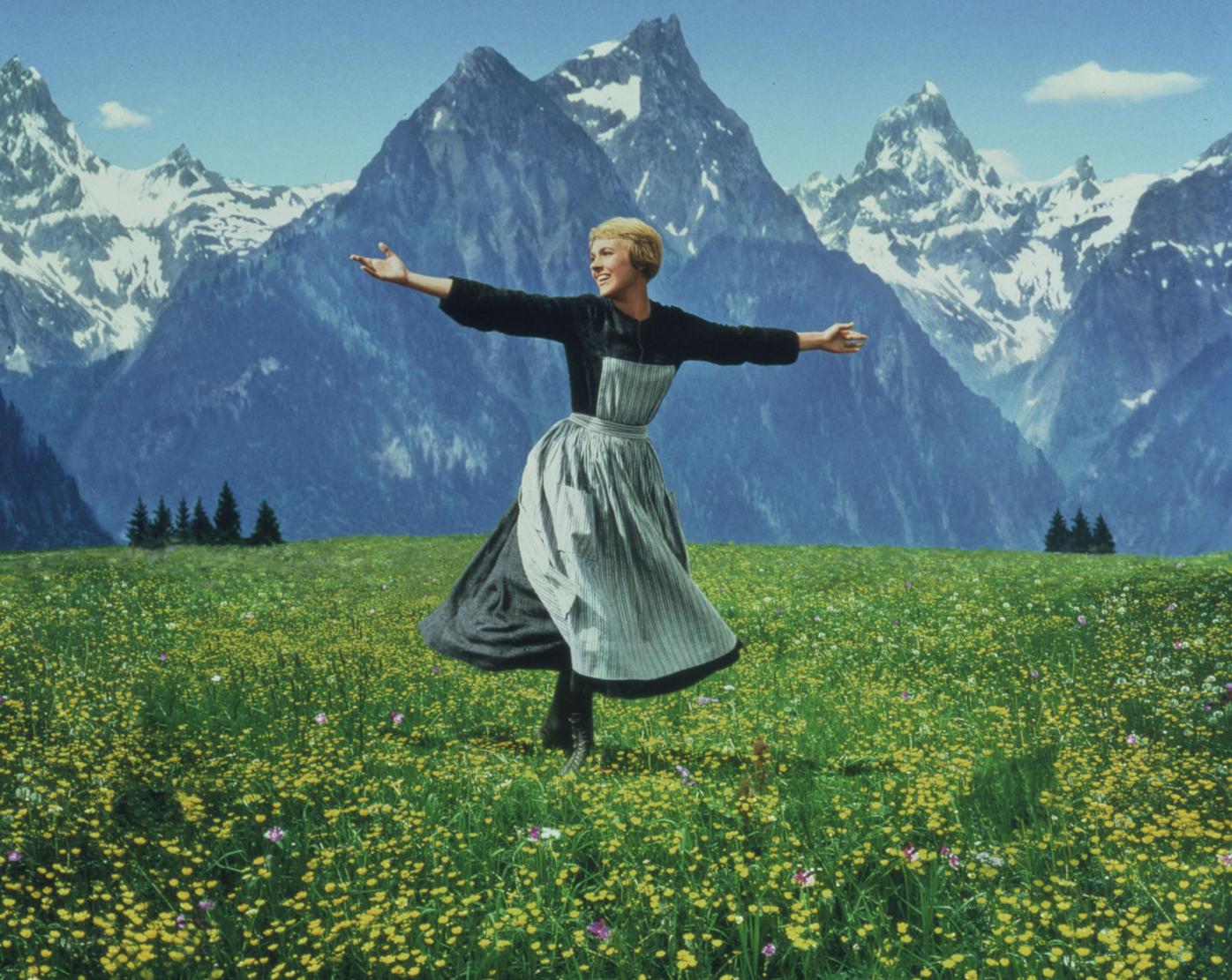 Julie Andrews stars in her iconic role of Maria in the Rodgers & Hammerstein classic “The Sound of Music.” 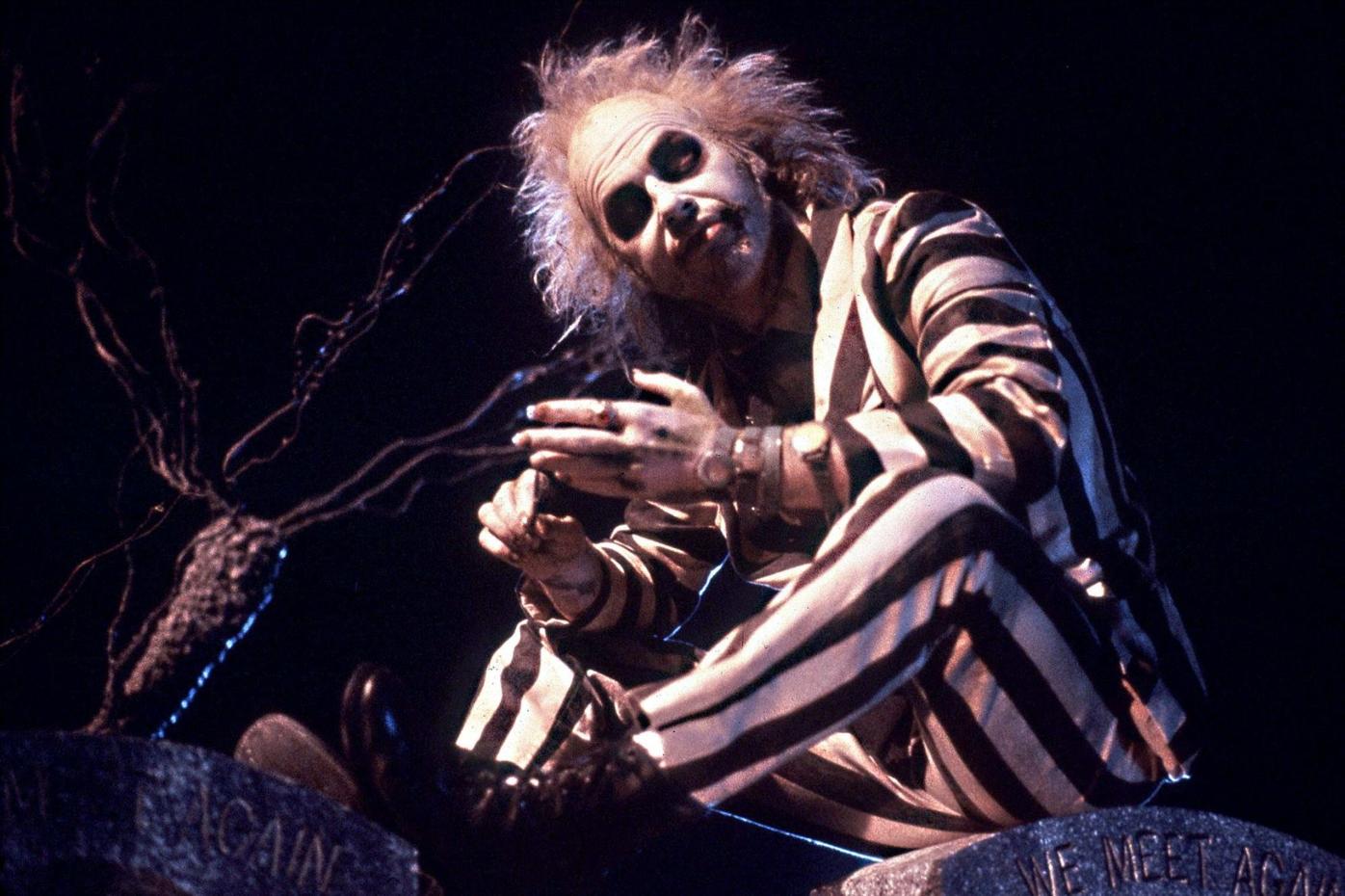 Julie Andrews stars in her iconic role of Maria in the Rodgers & Hammerstein classic “The Sound of Music.”

BOONE – The Appalachian Theatre of the High Country has announced its slate of holiday screenings as part of their new cinema classics series bringing much-loved, family friendly films to audiences throughout the High Country region and beyond. All showtimes are at 7 p.m.

“While many of these films are available for home viewing, nothing beats the shared experience of seeing these classic films as they were intended – on a massive silver screen,” said Executive Director Laura Kratt.

It’s all part of the classic movie palace experience community members can relive at the Art Deco Appalachian Theatre, along with the tastiest popcorn in town.

Halloween celebrations begin a bit early with the Oct. 28 screening of “Beetlejuice,” the 1988 Academy Award winning film directed by Tim Burton and starring Michael Keaton, Alex Baldwin, Geena Davis and Winona Rider. It’s a wildly creative and campy film about a happy couple with a lovely country house who die in a car accident and must haunt their old home while waiting to be processed into heaven. Too nice to be scary, they befriend the new tenant’s daughter. When they fail to prevent the girl’s parents from ruining the house, they ask a devilish spirit for help.

On Nov. 20 and Nov. 26, Rodgers & Hammerstein’s cinematic treasure, “The Sound of Music” brings together families for special Thanksgiving week screenings. The movie tells the true-life story of a spirited young Maria who leaves the convent to become a governess for Captain von Trapp’s seven unruly children. She charms the children — and their father — but when Nazi Germany unites with Austria, Maria is forced into a daring escape with her new family. Featuring a young Julie Andrews and Christopher Plummer and directed by Robert Wise, the film won five Academy Awards.

Called “the most well-loved of all Christmas movies” by the Chicago Times, “It’s a Wonderful Life” screens on Friday and Saturday, Dec. 10-11. This Frank Capra directed 1946 classic stars Oscar nominee James Stewart as George Bailey, a decent small-town banker who learns what life would have been like if he’d never been born after he unwittingly becomes involved in a mistaken case of bank fraud, which threatens his spirit and tests his will to live until a wise angel compels him to see how his presence has made an incredible impact on the people of Bedford Falls. Veteran actors Donna Reid, Lionel Barrymore and Ward Bond round out this compelling cast.

On Tuesday, Dec. 21, one of Santa’s biggest helpers will wrap up the holiday season with the charmingly silly film “Elf,” directed by John Favreau and starring a comedically talented cast of characters: Will Farrell, Bob Newhart, James Caan, Zooey Deschannel, Mary Steenburgern, Amy Sendaris and Ed Asner. One Christmas Eve a long time ago, a baby crawled into Santa’s bag of toys. Raised as an elf, Buddy (Will Ferrell) grows into an adult three times larger than the biggest elf – and realizes that he will never truly fit in at the North Pole.

“This is one of those rare Christmas comedies that has a heart, a brain and a wicked sense of humor, and it charms the socks right off the mantelpiece,” said film critic Roger Ebert.

Patrons and supporters of the Appalachian Theatre should note that the venue is committed to the health and safety of its community and will continue to follow the guidance of health and governmental officials in the development and implementation of COVID related policies.

Tickets are $12 for adults and $6 for children ages 12 and under and are available online as part of the theater’s touchless ticketing program at www.appptheatre.org. Everyone, regardless of age, must have a ticket.

To read about current guidelines in effect for each of the above events, or to join the theatre’s eblast list, get tickets or purchase memberships, visit the website at www.apptheatre.org.