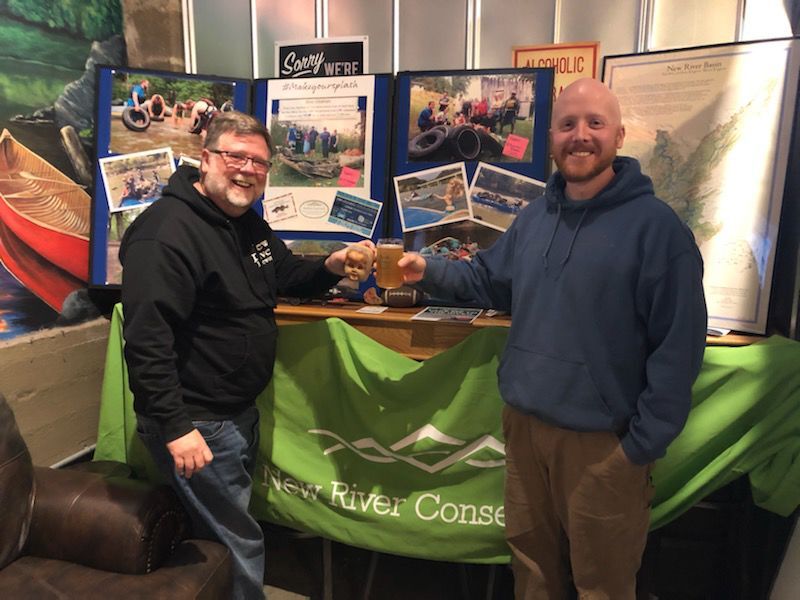 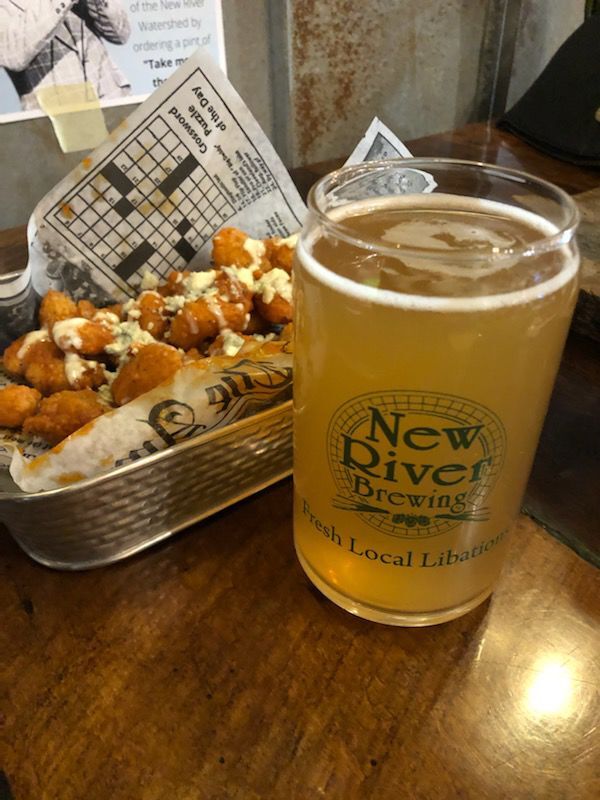 Guest can swing by New River Brewing to try their new ‘Take Me to the River’ prohibition lager. A dollar from each pint will be donated to the New River Conservancy. 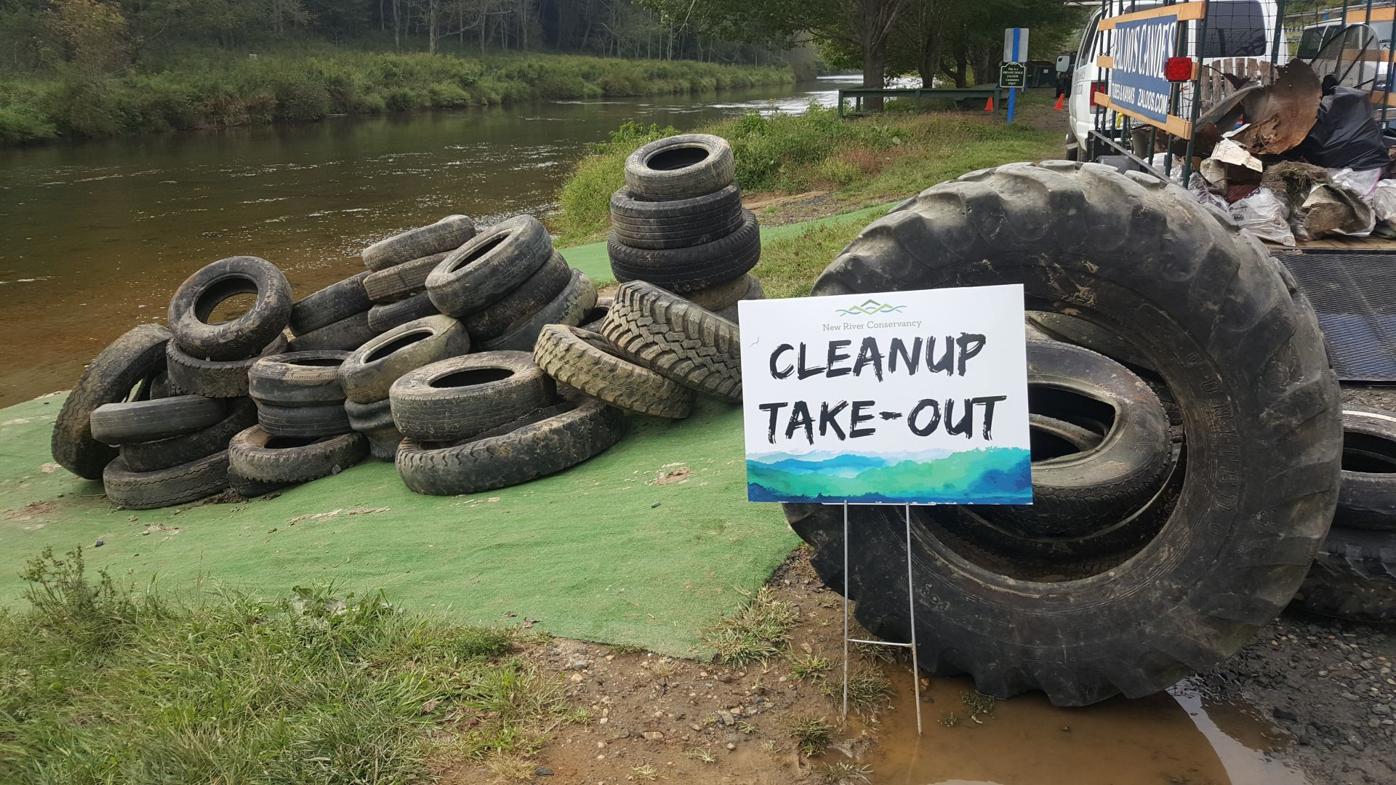 Some of the tires removed from the New River from one of the New River Conservancy’s past Mud, Sweat, and Volunteers cleanup efforts.

Guest can swing by New River Brewing to try their new ‘Take Me to the River’ prohibition lager. A dollar from each pint will be donated to the New River Conservancy.

Some of the tires removed from the New River from one of the New River Conservancy’s past Mud, Sweat, and Volunteers cleanup efforts.

WEST JEFFERSON — A community relationship between brewers and environmentalists has yielded a new beer that will support conservation efforts along the New River. The new beer called “Take Me to the River” was brewed by New River Brewing, who will be giving $1 from each pint sold to the New River Conservancy.

No strangers to philanthropy, each year New River Brewing creates batches of beer intended for charity. In the past, the brewery’s beers have helped raise funds for Ashe County’s Shoes For Kids and have also supported charities such as Ales for ALS.

“As we’ve grown as a brewery we’ve found that it’s a lot more fun to do a special beer for whatever charity we’re working with, and have fun with it,” said Greg Hershner, owner of New River Brewing.

This year, New River Brewing has created a lager with a diverse taste reminiscent of the days prior to prohibition dubbed “Take Me to the River” to benefit the New River Conservancy.

“A pre-prohibition lager has more than just barley in it. They would often times have corn in the mash and it just makes for a better taste,” said Hershner. “It’s a style that we’re happy to do, it’s a lot of fun.”

The beer is expected to raise between $500 to $600 for the New River Conservancy, which will then be used for conservation projects and water quality monitoring.

“ A lot of it goes to river clean ups and water quality monitoring,” said Summer Rich, Communication Director for the New River Conservancy. “Any effort to make sure that our waters and the headwaters are clean.”

According to Hershner, supporting local conservation efforts is a win-win both for the environment and for area business owners who see many guest in town looking to explore the region’s natural beauty.

“The bottom line is, if a group is working to keep the New River pure it's going to enhance people wanting to come here and enjoy the area,” said Hershner. “As a brewery, we want to be the place they go after they get off the river. If they come here because people are doing a good job keeping the river accessible they are going to need a place to come and eat afterwards so it’s a win-win.”