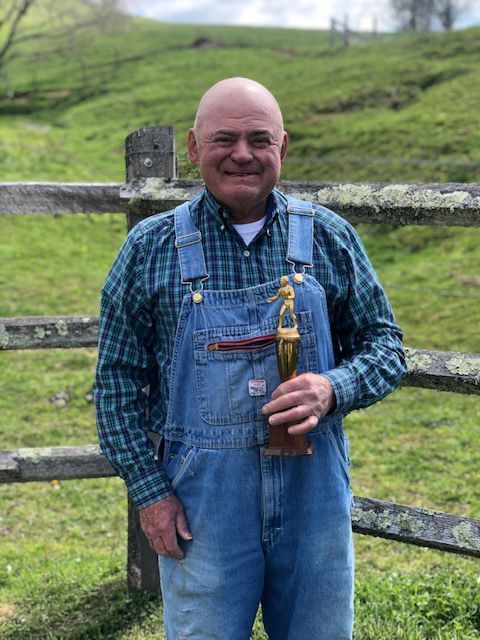 Gary Brown stands on his family farm holding the a wrestling award he won in 1964. 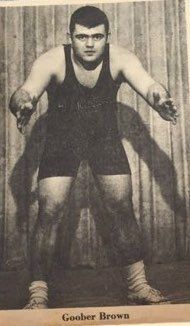 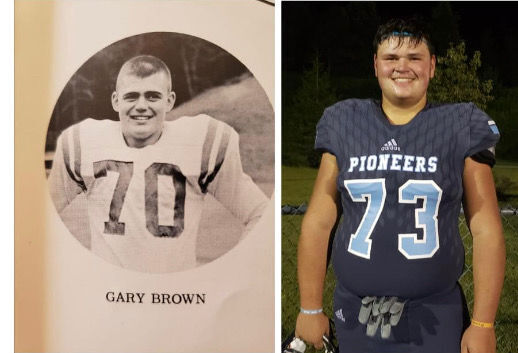 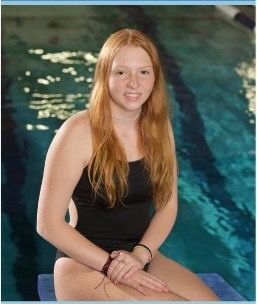 Lillie Jamison as a member of the Watauga High swim team. 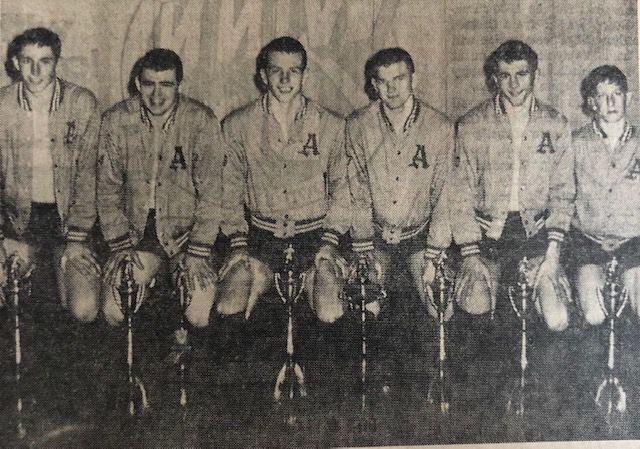 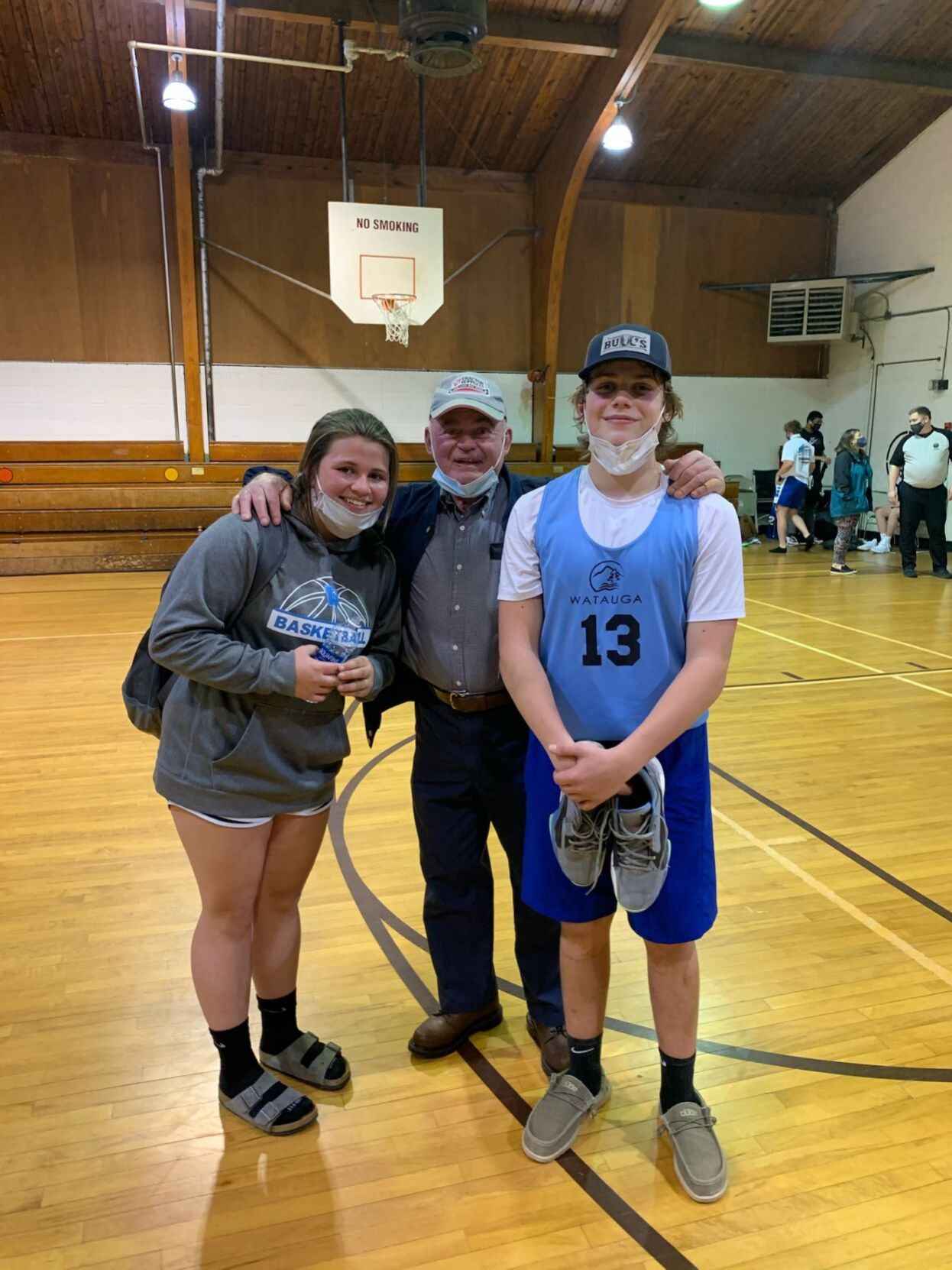 Gary Brown center with grandchildren Gracie and Eli at a sporting event.

Gary Brown stands on his family farm holding the a wrestling award he won in 1964.

Lillie Jamison as a member of the Watauga High swim team.

Gary Brown center with grandchildren Gracie and Eli at a sporting event.

Recalling his own time as a youth athlete, a local farmer notes the important role youth sports can play in fostering a sense of community and family.

In February 1964, Gary Brown, along with other members of the Appalachian High School wrestling team brought home their seventh straight wrestling championship, as well as six of 12 individual titles that year. According to the March 5, 1964, edition of the Watauga Democrat, Brown, who weighed in at 154 lbs. at the time, was named the most outstanding wrestler of the tournament.

“You can imagine a teenager when he does something like that,” said Brown, recollecting his reign as a championship wrestler. “I was a happy kid I know.”

While attending Appalachian High, Brown would also play football and would go on to wrestle for Appalachian State University for three years.

After graduation from Appalachian State, then Appalachian State Teachers College, Brown would eventually find himself working as a physical education instructor, teacher and coach, for a number of years at both West Lincoln High School and later in Blowing Rock.

Brown, now 75, spends more time wrangling cattle on his family’s farm outside Boone than he does grappling with top-tier wrestlers, but the life lessons he learned as a student athlete and later a coach have stuck with him.

Today, he still acknowledges the important role youth sports can play in a young person’s life regarding teamwork, friendship and especially self-discipline.

“It teaches discipline, self-discipline I might say,” Brown said. “ You have to meet pretty good social standing and not be in trouble to play sports. Of course, I coached for several years and that was one of my first expectations, that they keep their noses clean.”

His love of athletics would carry onto his children, all girls, and would in-turn be passed along to his seven grandchildren, each of which have been involved in youth sports in some capacity.

Brown’s four daughters, Laura Crandall, Lenore Jamison, Lynette Hartley and Leslie Lawrence, all played volleyball and basketball in middle school and Jamison would go on to Watauga High where she would play volleyball all four years.

In turn, Hartley and Lawrence would go on to play basketball all four years during their time at Watauga High.

Jamison’s daughter, Lillie, is currently a senior at Watauga High. There she played soccer, volleyball and basketball and has been on the swim and cross country teams. Meanwhile, their son Noah, is a sophomore at Watauga High and has grown up playing soccer in his own right.

Despite having worked a variety of jobs through the years ranging from teaching, farming and working for the soil conservation service, Brown would make a point to set aside time to see his children’s games.

“He has always encouraged the grandchildren and our children,” said Lynda Brown, Gary’s wife of 50 years. “We had away ball games, Gary would be working on a job, we had cattle, tobacco and Christmas trees, we had all this stuff going at one time but yet, we made time to go to their ball games.” “Kids are smart, if you’ll listen to them,” said Brown. “I got some kids that I coached that are still very close friends.”

Today, Brown spends his time farming with his wife Lynda, but says he still makes time occasionally to watch an Appalachian State football game when he can and to attend his grandchildren’s games.