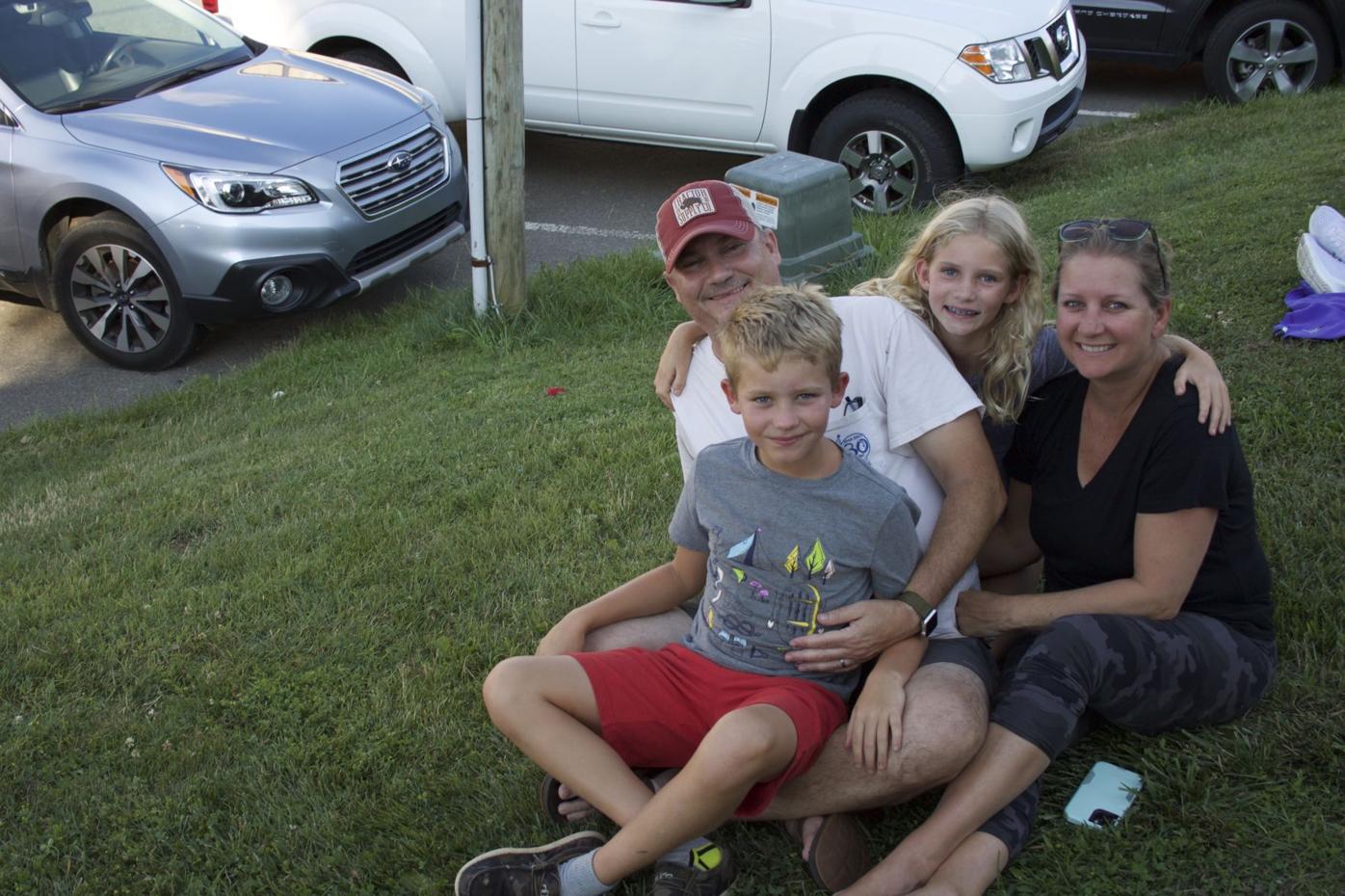 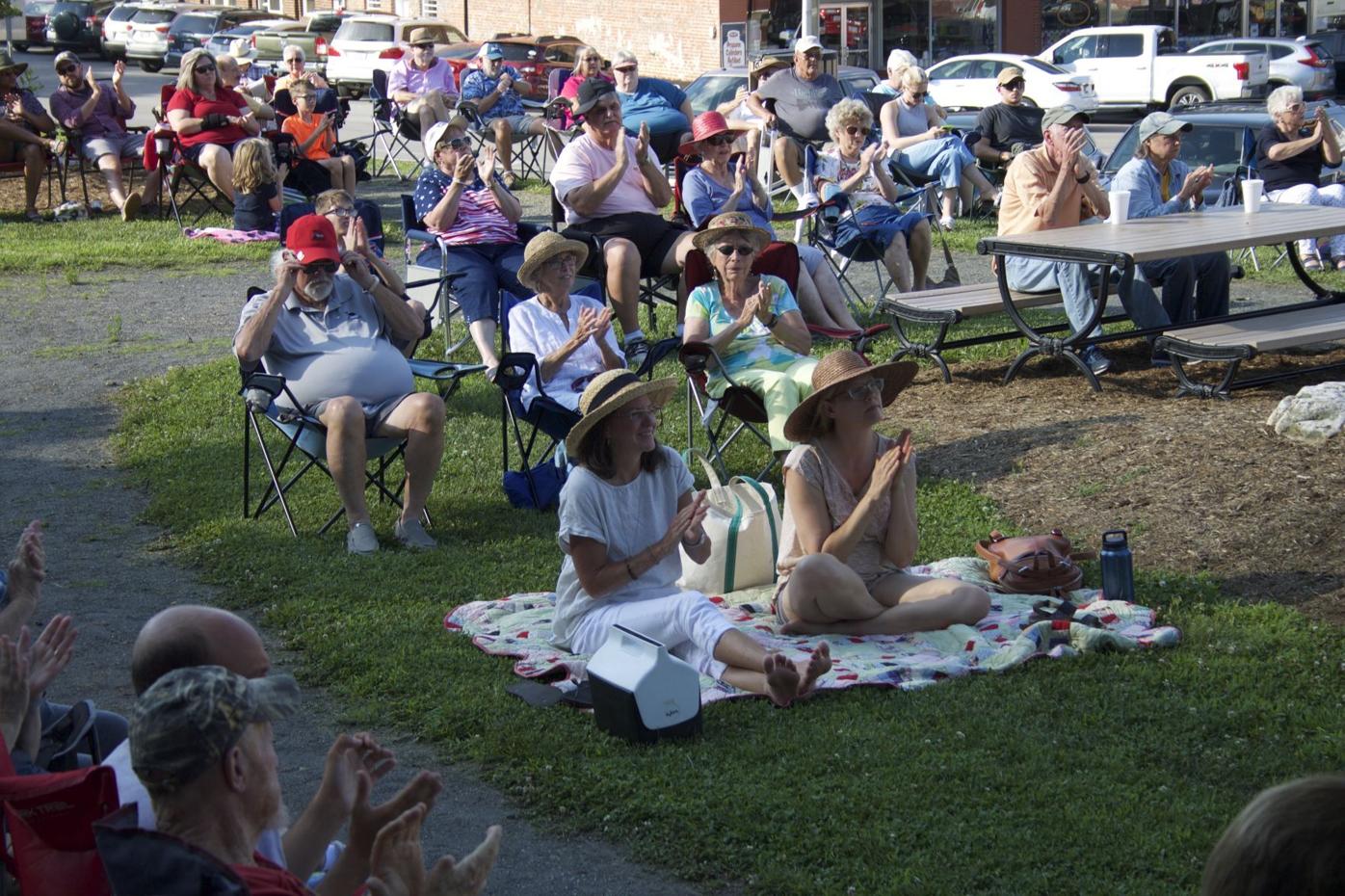 Ginger Yancey (right) and Rachel Conerly from Lansing offer their applause during a performance by Liam Purcell & Cane Mill Road. 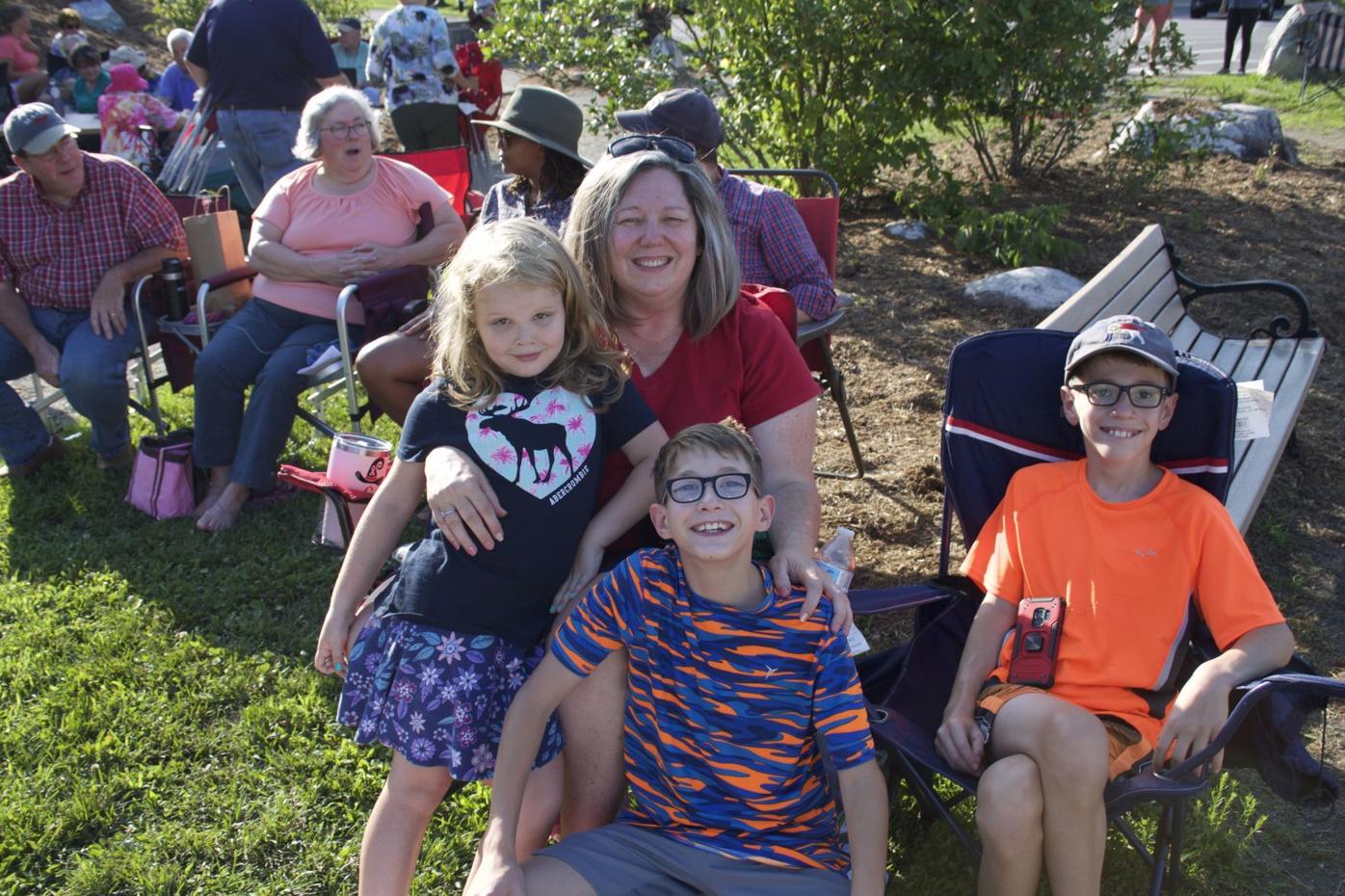 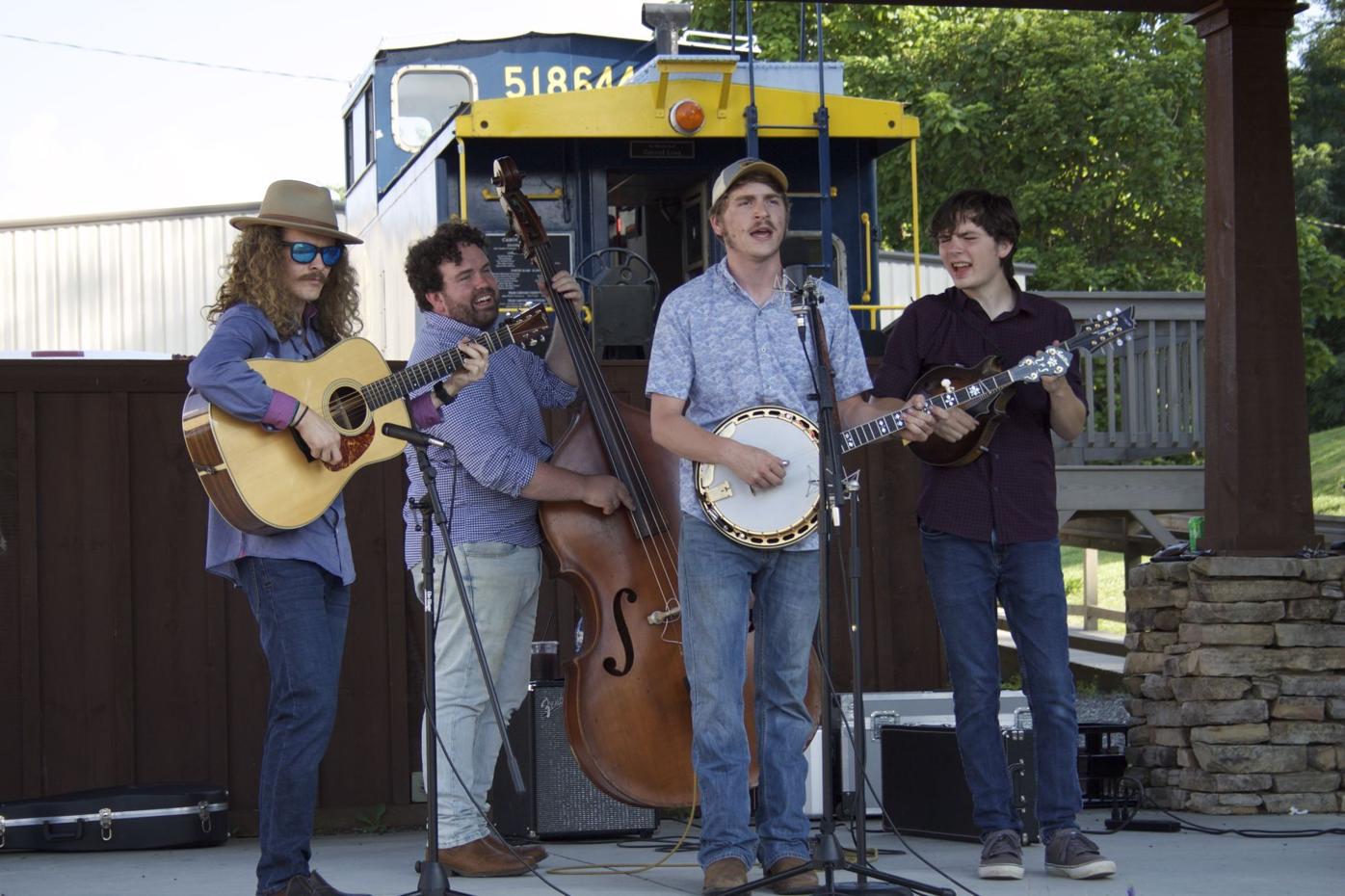 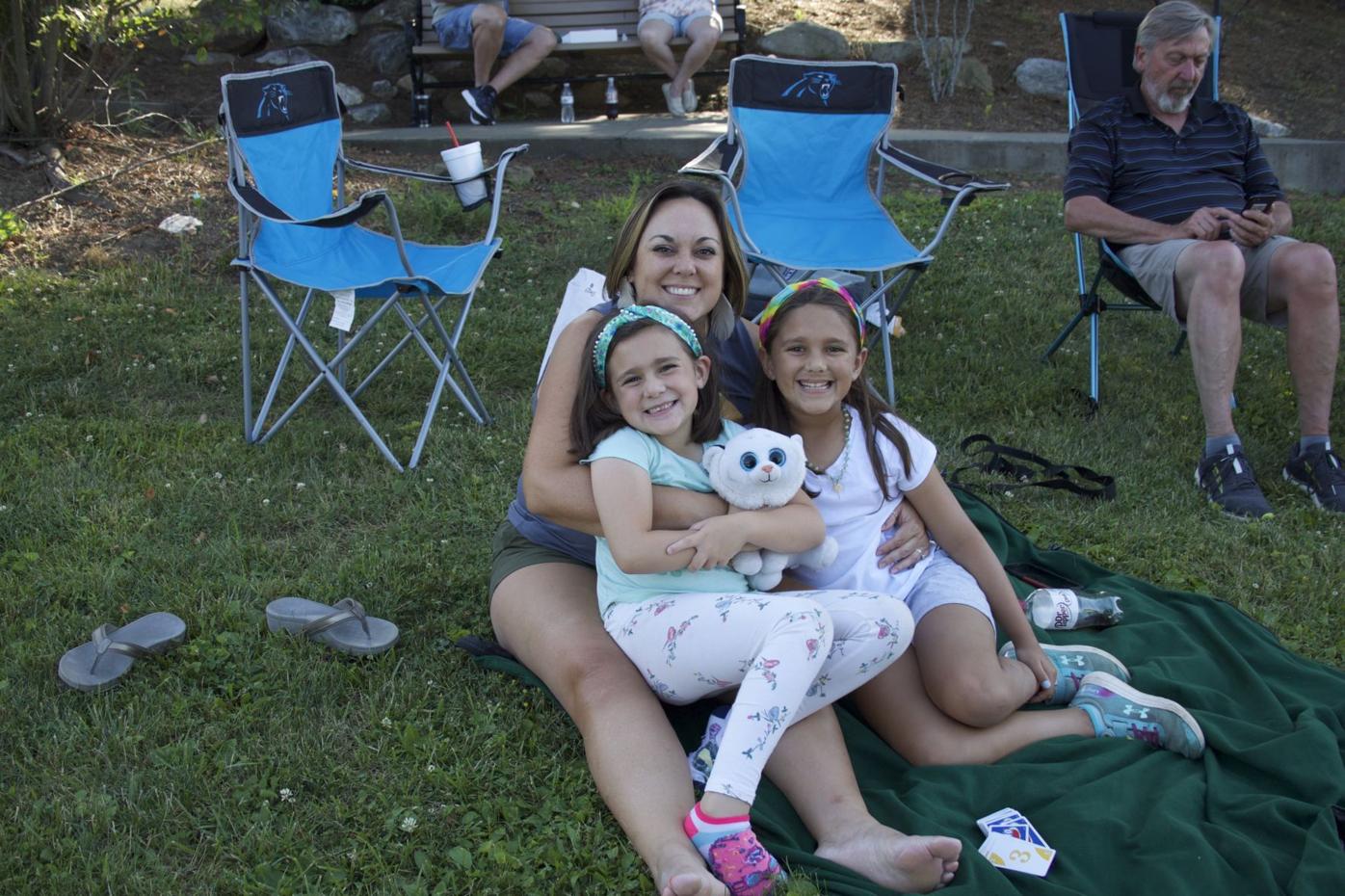 The Durst Family relax in the park during the Liam Purcell & Cane Mill Road concert on July 16. 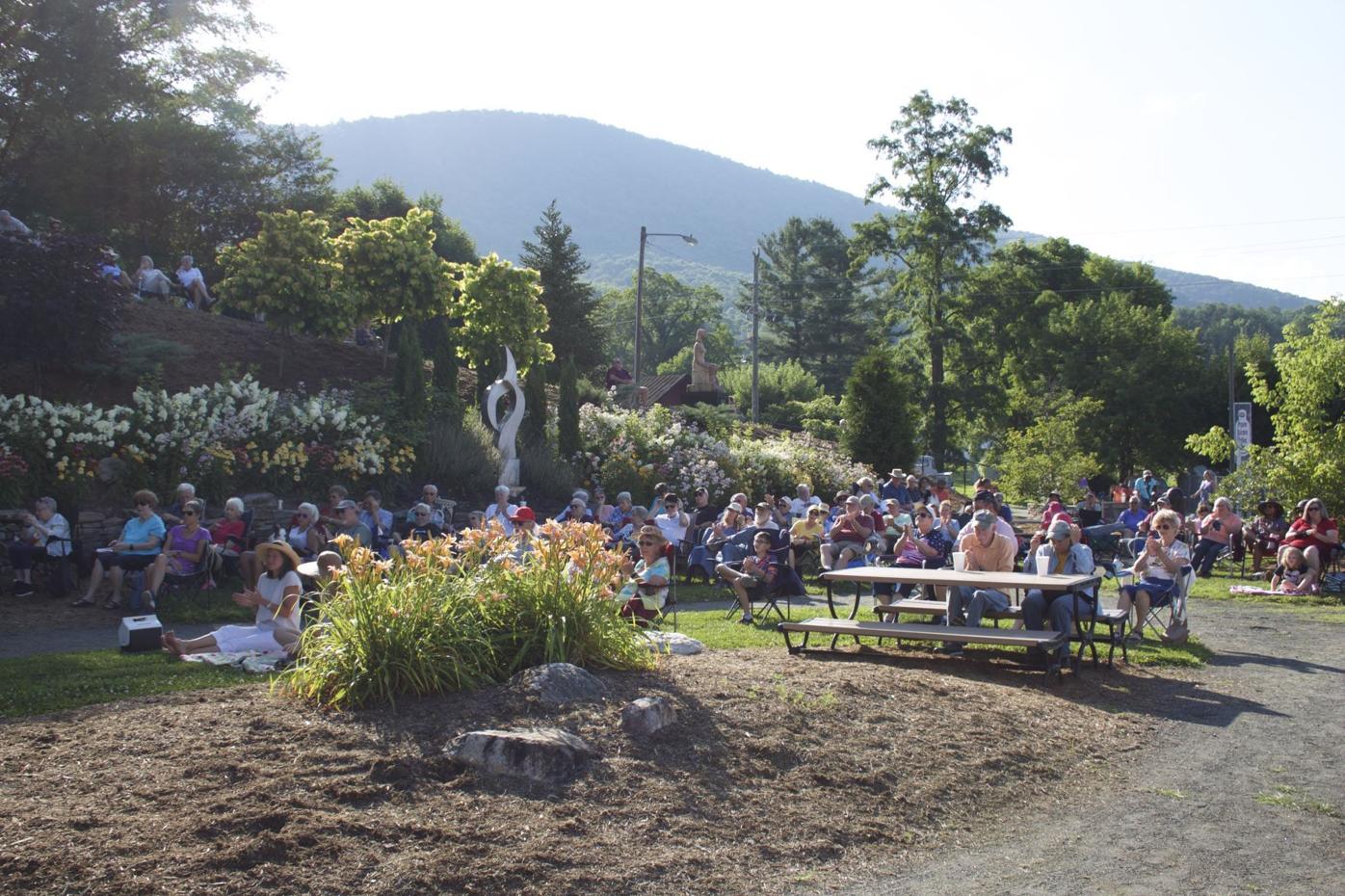 Crowds pack into West Jefferson’s Backstreet Park on July 16 for a free concert by Liam Purcell and Cane Mill Road. 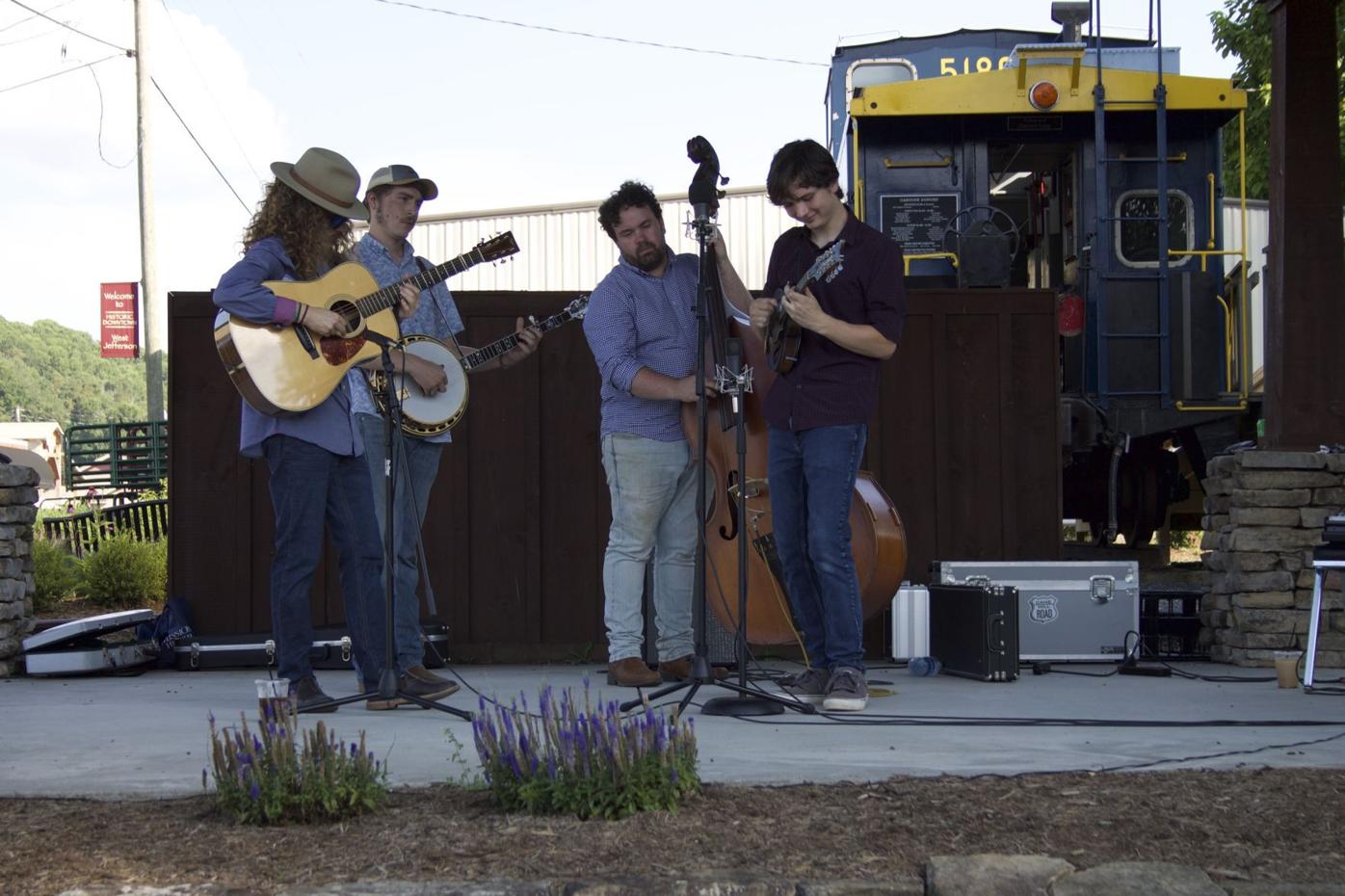 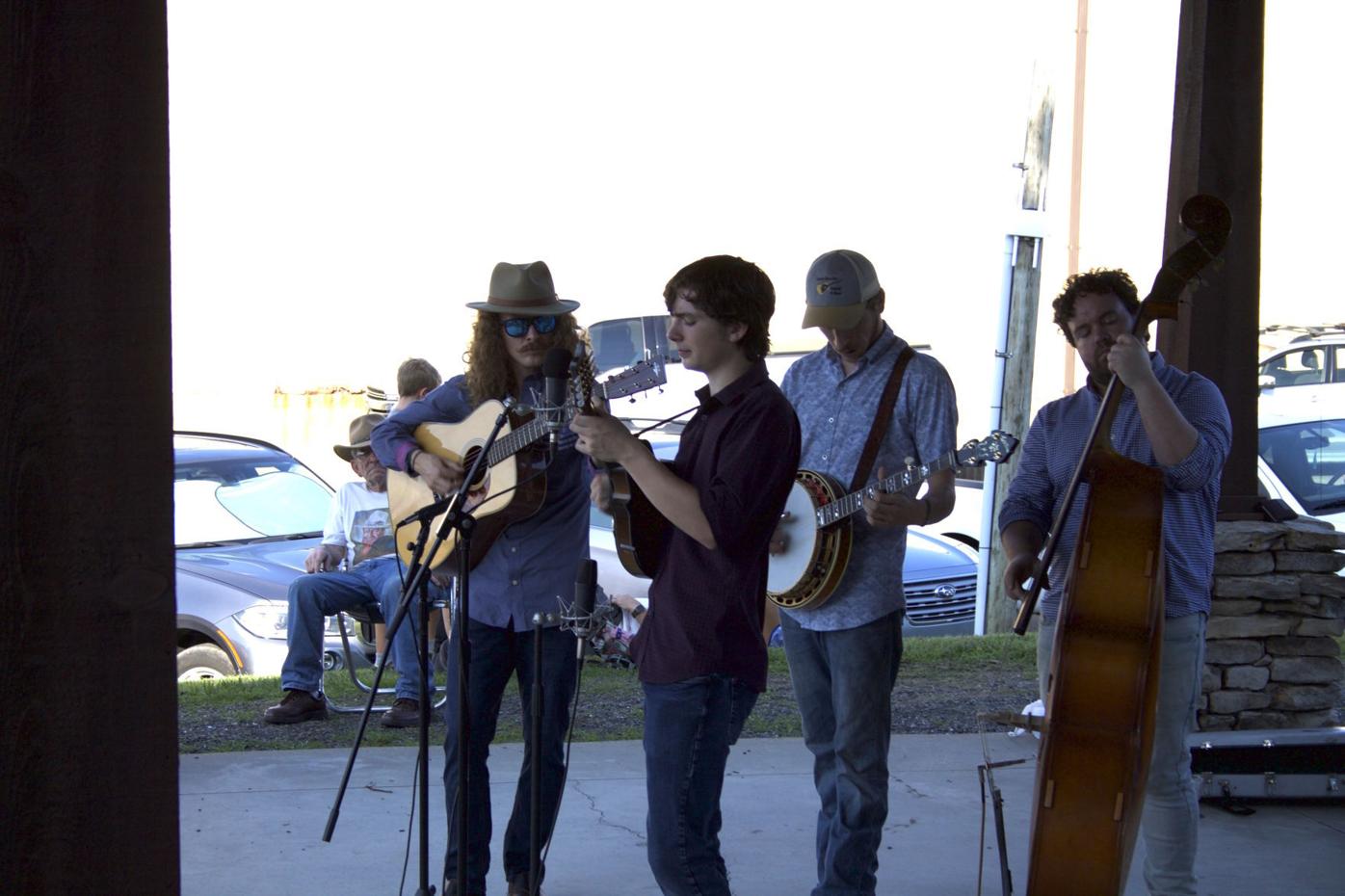 Ginger Yancey (right) and Rachel Conerly from Lansing offer their applause during a performance by Liam Purcell & Cane Mill Road.

The Durst Family relax in the park during the Liam Purcell & Cane Mill Road concert on July 16.

Crowds pack into West Jefferson’s Backstreet Park on July 16 for a free concert by Liam Purcell and Cane Mill Road.

Guest relaxed in lawn chairs and stretched out on the grassy hillside overlooking the stage to enjoy the group’s unique blend of folk, bluegrass and Americana.

The band stated that they were excited to be performing in West Jefferson and happy to be a part of the Backstreet Park concert series.

“I think it’s great. I think as a musician seeing all the places reopening, we know it was kind of a gamble for a lot of folks back when we were planning this, it took a lot of work on the part of the organizers,” Purcell said. “So we’re super grateful to the town for organizing everything and being really forward with putting on live music. It’s an incredible crowd here.”

Liam Purcell and Cane Mill Road is made up of Purcell on mandolin, Jacob Smith on bass, Colton Kershner on banjo and Rob McCormac on guitar.Their latest release “Roots” debuted at No. 6 on the Billboard Bluegrass Album Charts, and was streamed more than 30,000 times within two weeks of its release.

The next Backstreet Concert will take place on Friday, July 23 and will feature dynamic blues and American roots band the King Bees. The concert is free and open to the public. For more information visit visitwestjefferson.org/index.php.

The Backstreet Park in located at 2nd Avenue in West Jefferson.