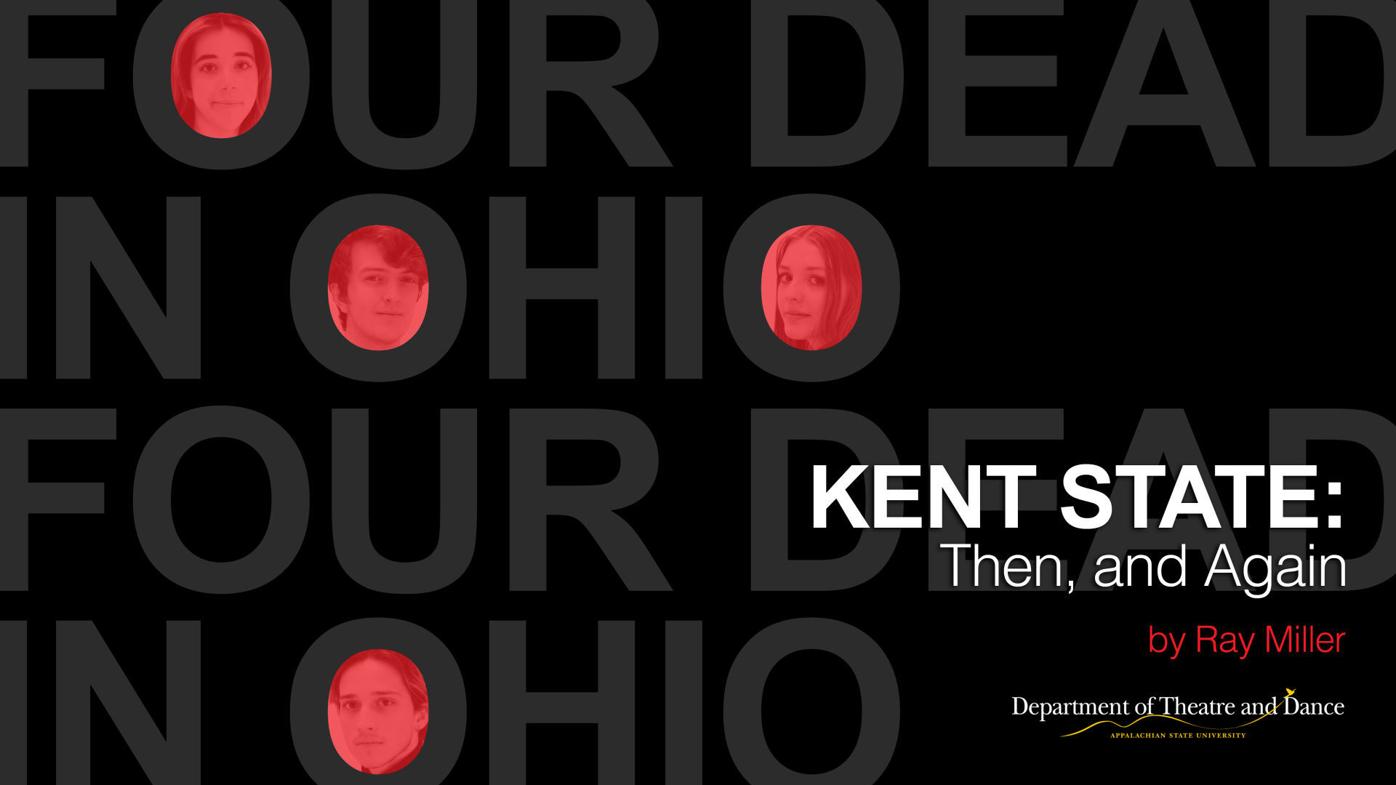 Kent State: Then and Again 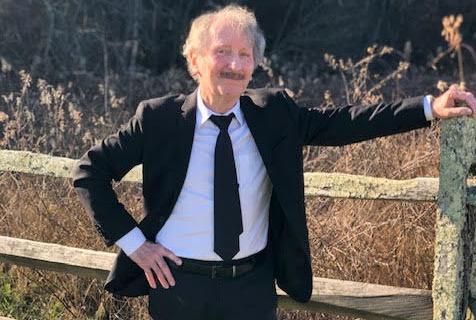 Ray Miller, writer and director of ‘Kent State: Then, and Again’ hopes his play sparks meaningful conversations about both past and current events. 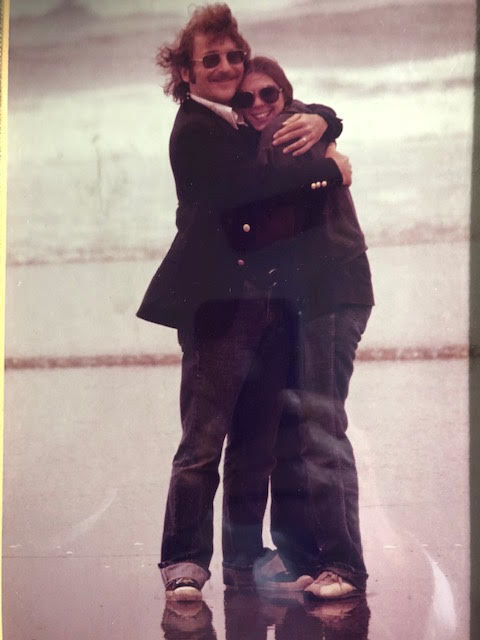 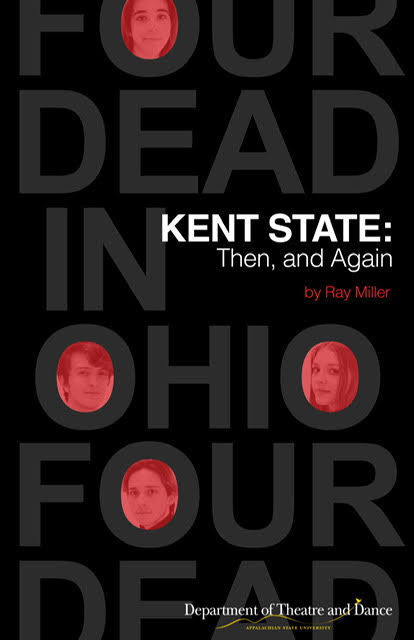 Kent State: Then, and Again

Kent State: Then and Again

Ray Miller, writer and director of ‘Kent State: Then, and Again’ hopes his play sparks meaningful conversations about both past and current events.

Kent State: Then, and Again

A decade’s worth of cultural division sparked tragedy on May 4, 1970, when members of the Ohio National Guard opened fire on a large group of demonstrators protesting the Vietnam War. Known to many now as the Kent State massacre, this impactful moment in American history will soon be brought to life by a High Country playwright and director who witnessed the event firsthand.

Ray Miller — now a professor in the Department of Theatre and Dance at Appalachian State — was just a 20-year-old Kent State student making his way to class when he was caught up in the commotion occurring on the campus green that day.

“I had just gotten out of my theater class and I was crossing over the campus green to go to a dance class and the protesting was going on at that time. Around the protestors and the national guard there was what I would call a run of onlookers,” said Miller. “ I was looking for my girlfriend, because I would meet with her and then we would walk over to the dance class together, but I couldn’t find her. So I kept running around the circle, around where the protesting was occurring. Had I taken my most direct route to the dance class I would have been in the line of fire. The only thing that saved me was that I crossed around to the other side of the building to try and find my girlfriend when the shots went off.”

The shooting, which resulted in four students dead, and another nine wounded stunned an already divided nation. Each year since, Kent State University has held a commemoration event on the anniversary of the shooting in remembrance of those lost. Miller noted that what he experienced on May 4, 1970, has stuck with him the past 50 years, changing his world view and serving as a catalyst for his career as an educator.

“I think that anybody when they are in a situation in which some people died and some didn’t they have to make a decision about their lives. And many times when that happens they make a decision to make sure that every day matters. They cannot take it for granted,” said Miller. “For me, this happened at a time at which it was important for me to make a decision about how I wanted to live my life and what it meant. So, that got expressed in terms of my making a full commitment to becoming a teacher.”

Serving as both writer and director, Miller has recently created a new play detailing the events surrounding the tragic shooting called “Kent State: Then, and Again.” The play is set to debut online on April, 21 at 7 p.m. and will run each night until April 25. Though admission to the play is free, registration is required, theatreanddance.appstate.edu/news/kent-state-then-and-again-dr-ray-miller.

“We are blessed with several talented writers in our department and, whenever possible, we try to give them the opportunity to produce their own original work on our stages,” said professor Mike Helms, chair of Theatre and Dance at Appalachian.

Hoping to present a well-rounded view of the Kent State Massacre, Miller’s play not only puts focus on the shooting itself, but the days leading up to it. Likewise, the story is also told from the perspective of several different characters, including from the point of view of the national guardsmen, teachers and journalists present during the event.

Miller stated the importance of looking at historical events from different perspectives and how doing so can help us better understand what we are experiencing as a nation today.

“While I tell the story from the point of view of Kent students, I also have characters in there that represent the National Guard, I have characters that represent the townspeople at the time, I have people in there that represent the professors and the administration. So I try to give a kind of a 360 look at what happened, and why it happened,” said Miller. “I think the more we know from the different perspectives, the more we can try and figure out what the hell happened and therefore what we can learn from that experience. So the telling of the Kent State story, I think is something that is very relevant to what’s going on today.”

Aside from spreading historical awareness about one of the most defining moments of the Vietnam era, Miller hopes that play paves the way for meaningful conversation regarding current events.

“How do you bring these points of view together in a way that we can heal and move forward,” said Miller. “I hope that the play can add to that conversation.”