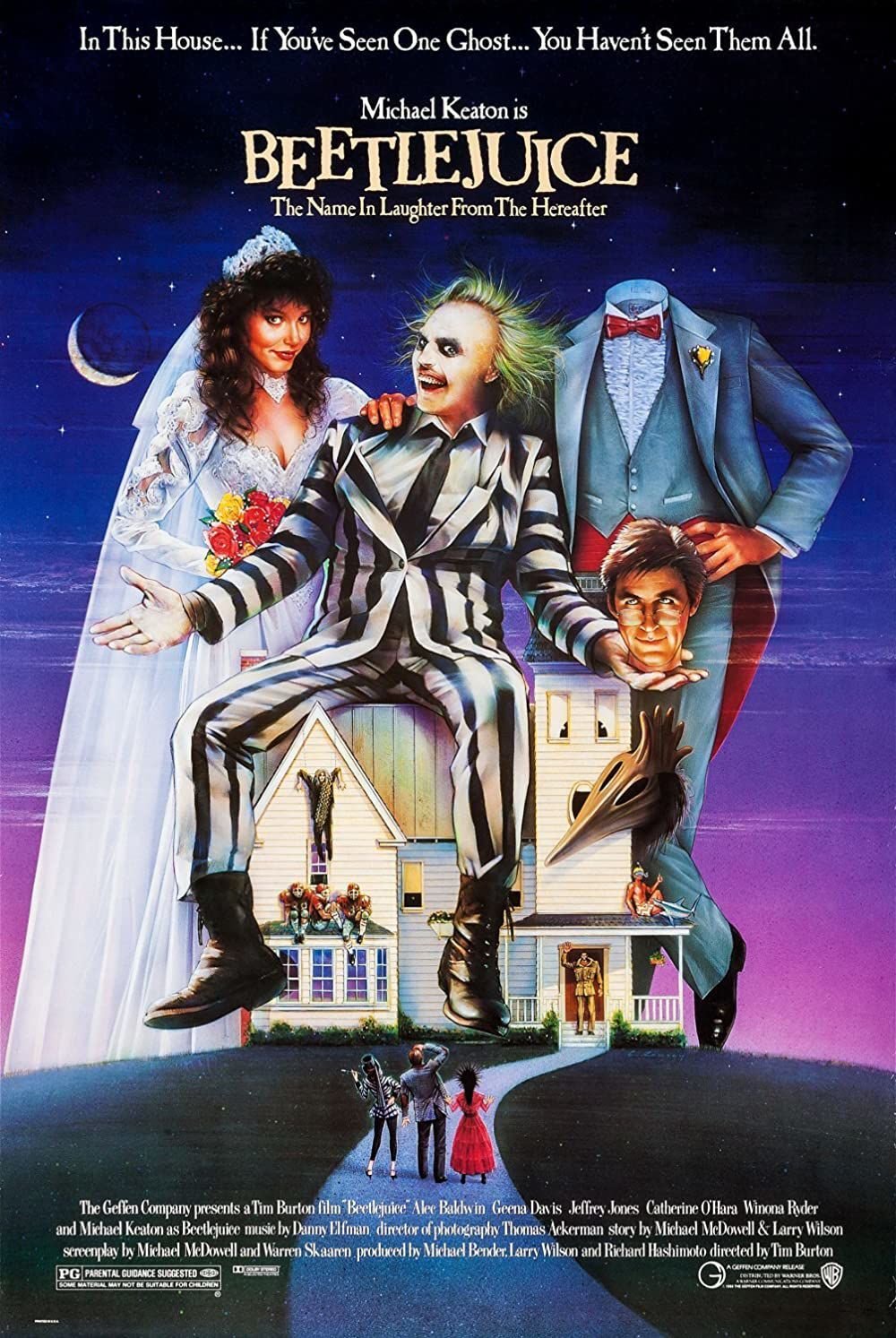 Considered one of Tim Burton’s best films, this 1988 sophomore effort shows the story of a married couple who die accidentally and wind up the target for an upper-class family and a ghost. 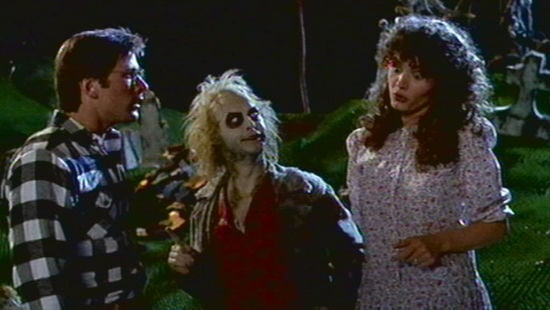 Theatre seating for a screening of the film ‘Beetlejuice’ is reserved and showtime is 7 p.m.

Considered one of Tim Burton’s best films, this 1988 sophomore effort shows the story of a married couple who die accidentally and wind up the target for an upper-class family and a ghost.

Theatre seating for a screening of the film ‘Beetlejuice’ is reserved and showtime is 7 p.m.

BOONE — Halloween celebrations begin a bit early at the App with the Oct. 28 screening of “Beetlejuice,” the 1988 Academy Award-winning film directed by Tim Burton and starring Michael Keaton, Alex Baldwin, Geena Davis, and Winona Rider. Theatre seating is reserved and showtime is 7 p.m.

Considered one of Tim Burton’s best films, this 1988 sophomore effort shows the story of a married couple (the Maitlands, played by Alec Baldwin and Geena Davis) who die accidentally off a bridge and wind up the target for an upper-class family (including a young Winona Ryder) and a weird yet scary ghost (with the most) named Betelgeuse played to immense-complexity by Michael Keaton.

Set in the bucolic and fictional small town of Winter River, Vermont, the alternately bizarre and brilliant special effects introduce sandworms from Saturn, shrimps that attack after calypso music, and a nut who has seen an exorcist 167 times. It won the Academy Award for Best Makeup, and three Saturn Awards for Best Horror Film, Best Makeup, and Best Supporting Actress for Sylvia Sidney. The film’s success spawned an animated television series, video games, and a 2018 stage musical that appeared on Broadway and is already being revived.

Patrons and supporters of the Appalachian Theatre should note that the venue is committed to the health and safety of its community and will continue to follow the guidance of health and governmental officials in the development and implementation of COVID-19 related policies.

Tickets are $12 for adults and $6 for children ages 12 and under and are available online as part of the theatre’s touchless ticketing program. Everyone, regardless of age, must have a ticket. To read about current guidelines in effect for each of the above events, or to join the theatre’s eblast list, get tickets, or purchase memberships, please visit their website at www.apptheatre.org.