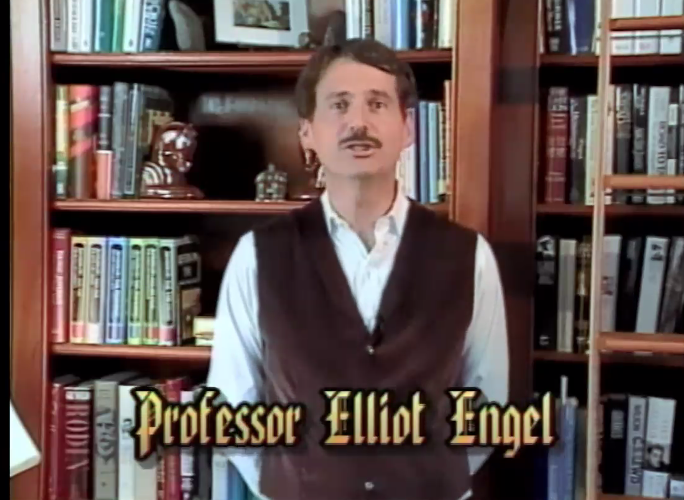 A still from Elliot Engel’s film ‘Mark Twain: A Light and Enlightening Look.’ 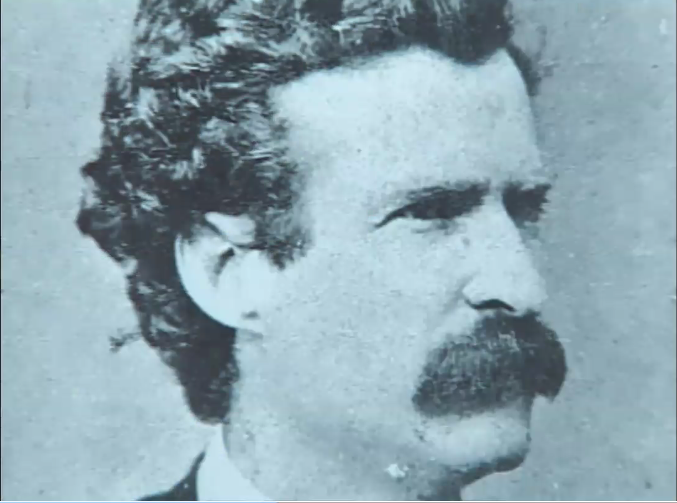 A photo of author Mark Twain shown during Engel’s presentation. 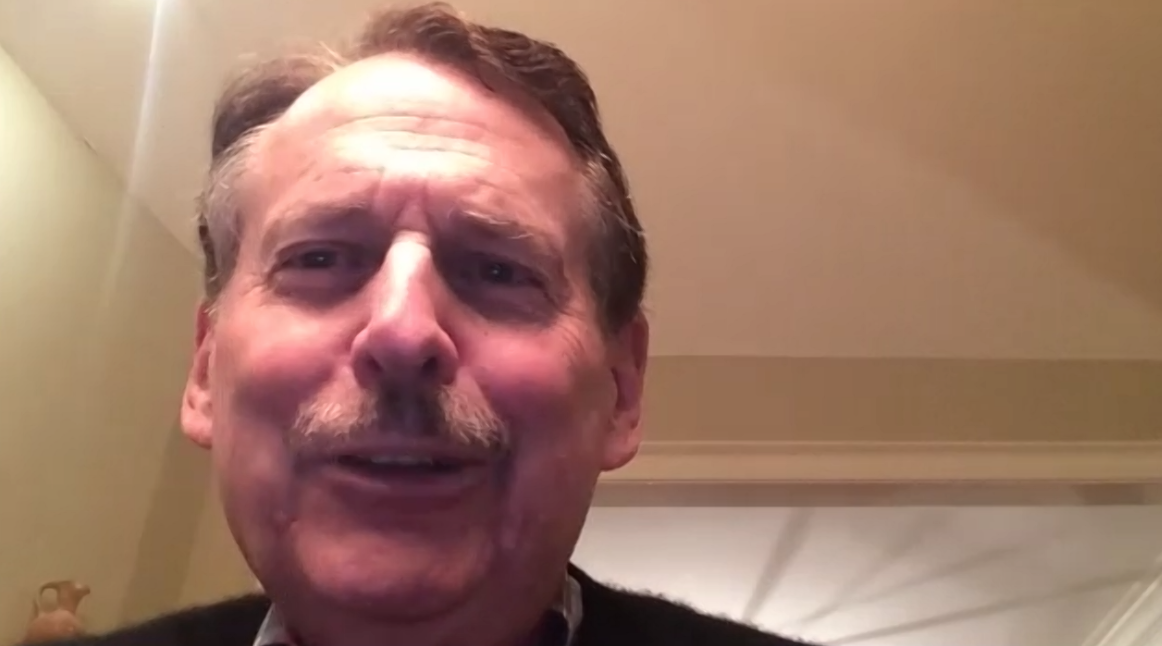 A still from Elliot Engel’s film ‘Mark Twain: A Light and Enlightening Look.’

A photo of author Mark Twain shown during Engel’s presentation.

On Feb. 11, the Ashe County Arts Council hosted a special virtual program featuring renowned author, lecturer and professor Elliot Engel. Broadcast via Zoom, the webinar consisted of a unique blend of humor, facts and entertainment, regarding the life and times of writer, Mark Twain.

More than 34 households tuned in online to enjoy the program, which included a showing of Engel’s film “Mark Twain: A Light and Enlightening Look,” as well as a Q&A session with the professor. The 51-minute film in which Engel uses a blend of history and humor to teach about the life and times of Twain, was filmed 24 years prior and is currently available through Engel’s website professorengel.com/.

“It was great to bring an Ashe County favorite to Ashe County virtually, he’s always so engaging and so interesting,” said Jeff Fissel, Executive Director of the Ashe County Arts Council. “It was fun to bring him into that world, get a chance to see one of his presentations, to hear his updated commentary on it and give everyone a chance to interact with him with a Q&A. We had a lot of fun and we were really proud to be able to put it on.”

Questions asked during the Q&A ranged from Engel’s thoughts on late actor’s Hal Holbrook’s “Mark Twain Tonight!” performance, to what his first performance was in Ashe County.

“My expectations were so high he had to disappoint, and yet he did not. He was better than I expected,” Engel said regarding a Holbrook performance he had seen in New York City. “I had seen him on PBS, but like anything else, you have to see it live.”

According to Fissel, the Ashe County Arts Council hopes to hold more virtual performances in the future and even floated the idea of having Engel return to Ashe County for a live performance.

“We’re going to explore the idea of holding another one of those presentations. But hopefully, as things return to normal we would love to bring Elliot back in person as well. But of course, that’s much later down the road,” said Fissel. “Maybe in another month or two we can give it another shot and see if we can come up with something.”

To learn more about the Ashe Council Arts council and their upcoming events visit ashecountyarts.org/index.php. The Ashe County Arts Council can also be found on social media at www.facebook.com/AsheCountyArtsCouncil. For more information about professor Elliot Engel visit professorengel.com/.