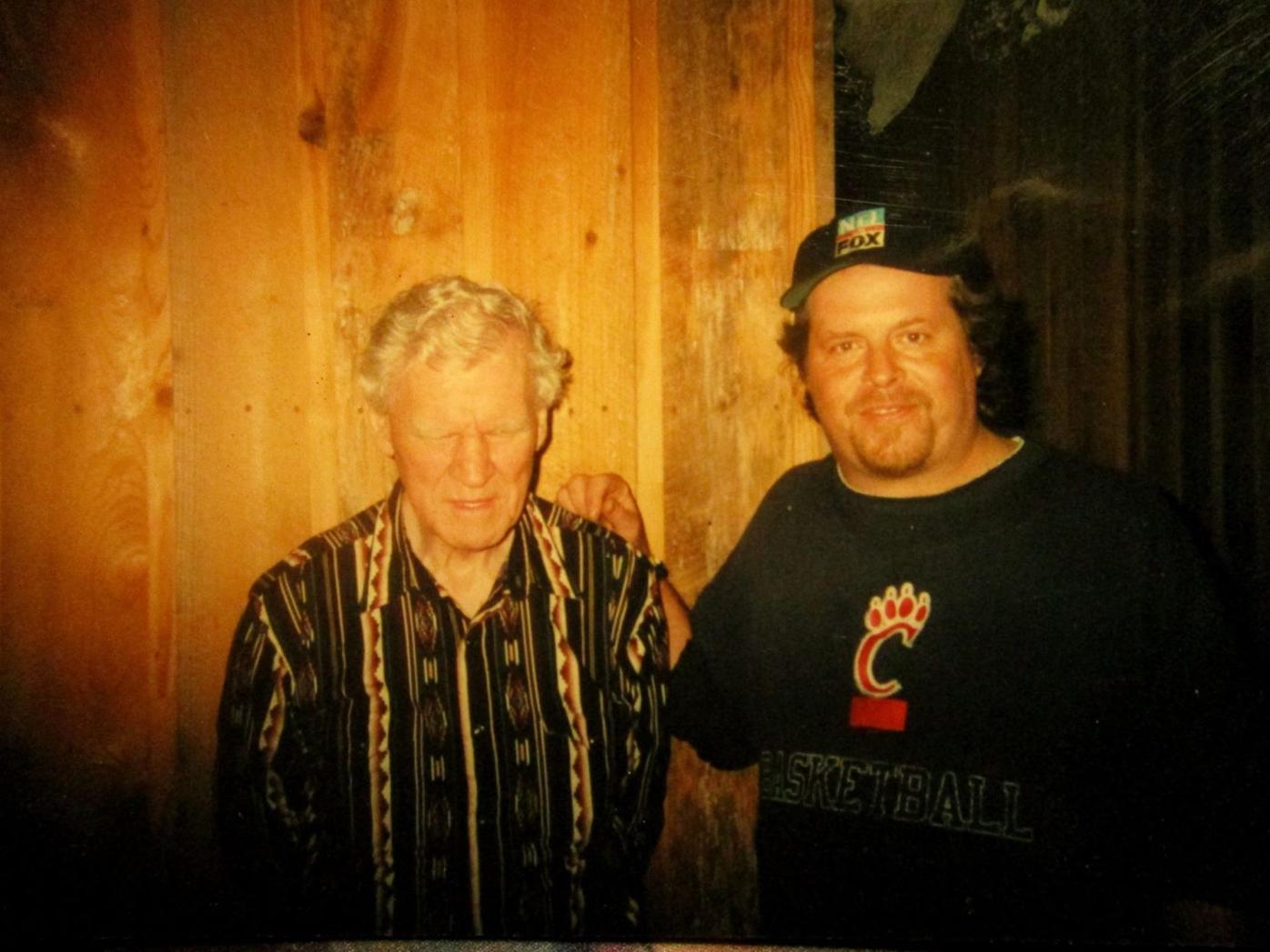 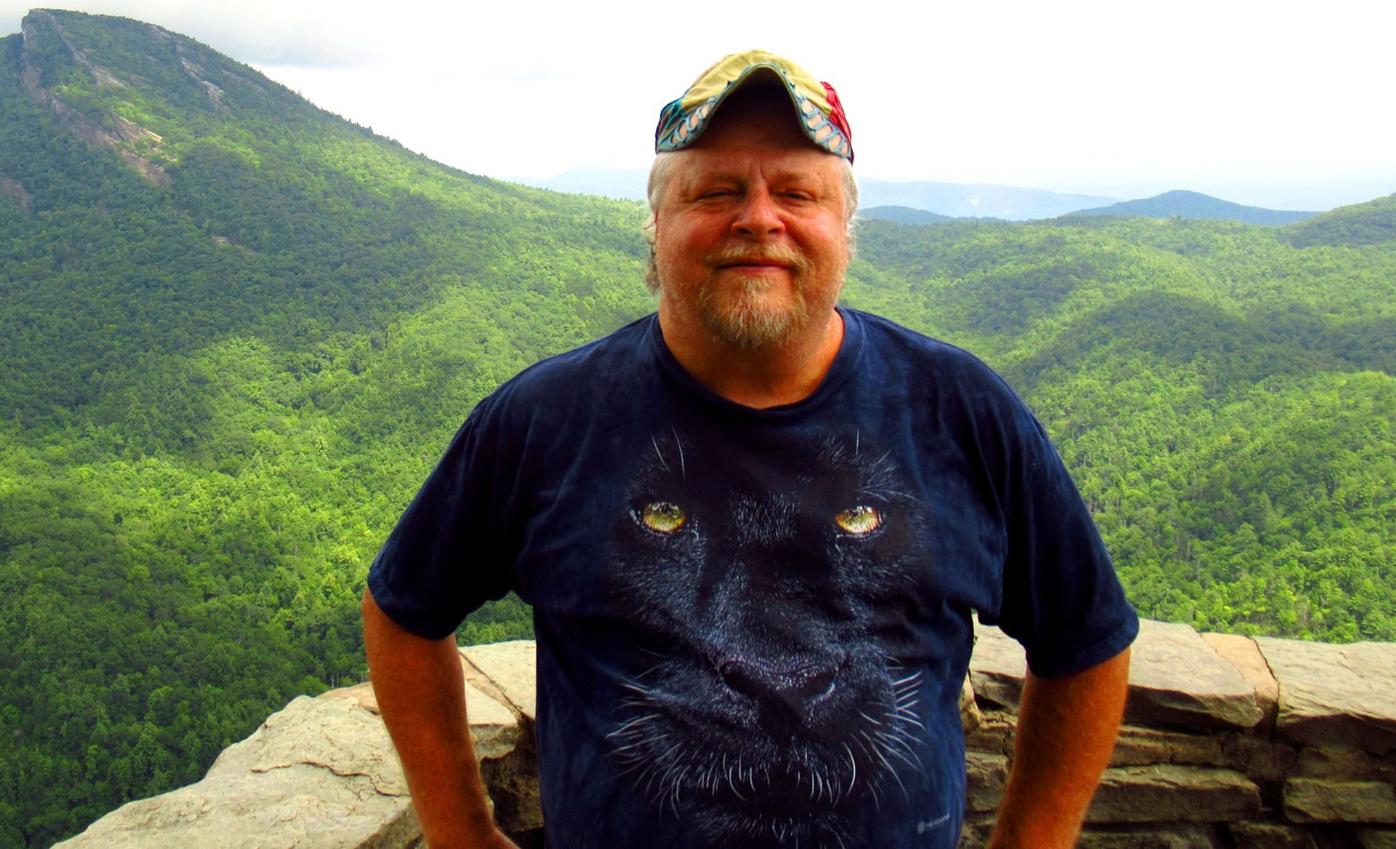 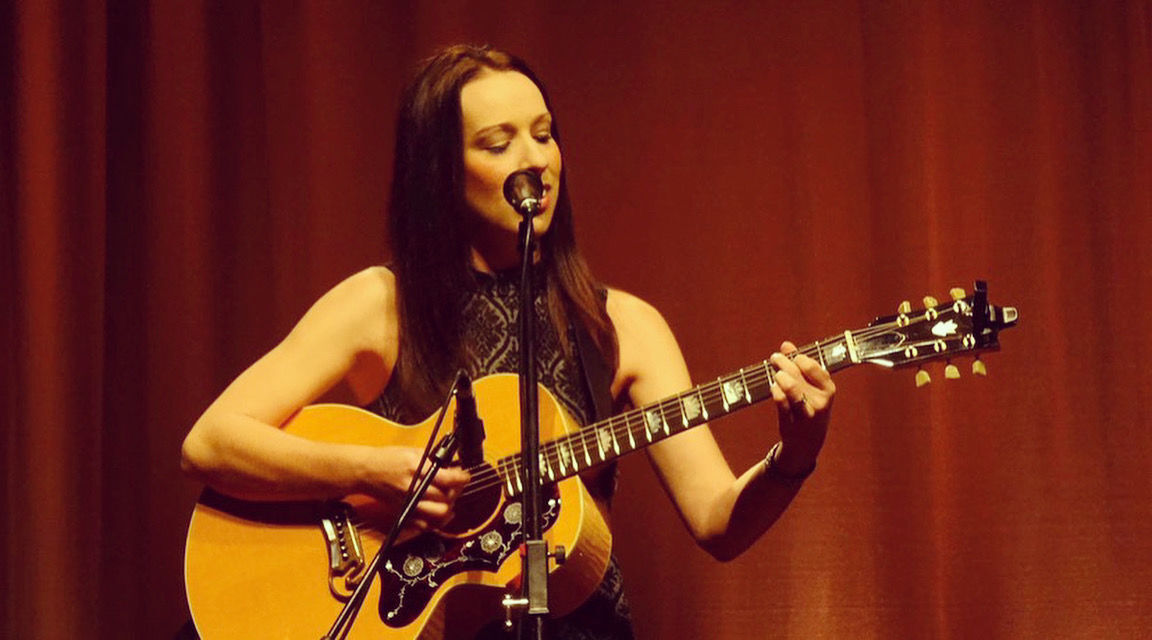 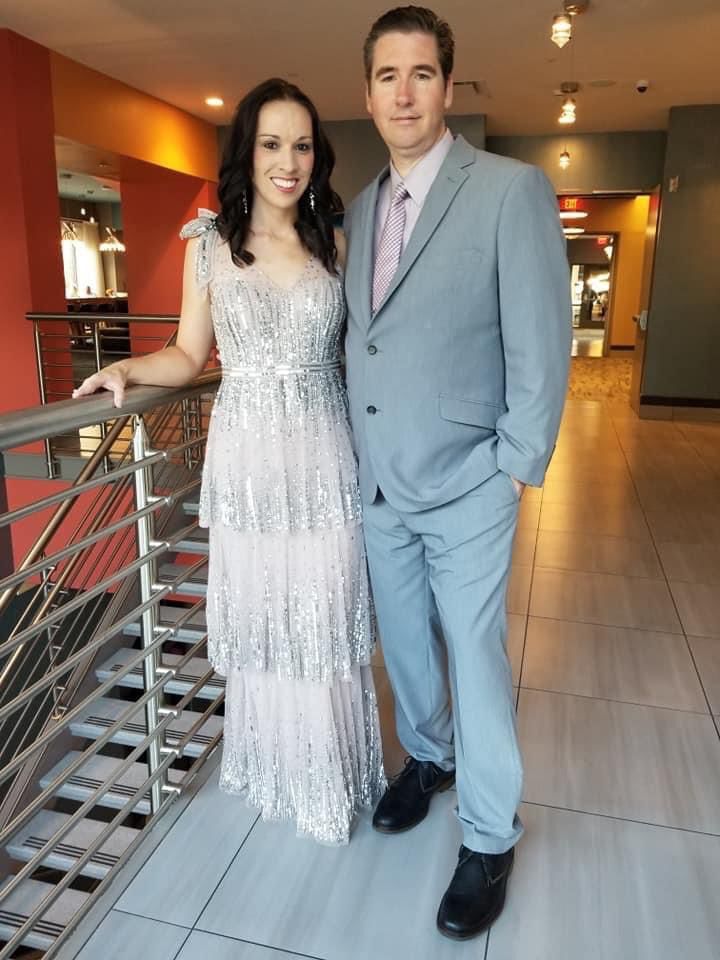 Behind the stage, after 20 years of writing, 10 nominations and a library’s worth of music articles under his belt, regional writer and regular Mountain Times contributor Derek Halsey has taken home the IBMA’s Bluegrass Writer of the Year Award.

The award ceremony, which streamed online on Oct. 1, featured a variety of virtual performances by musical heavyweights such as Del McCoury Band, Sam Bush and Billy Strings.

Halsey, a West Virginia native who has resided in the High Country the past eight years, has made a career out of writing about music, particularly bluegrass and folk, a niche he began perfecting back in 2001, not long after the release of the film “O Brother Where Art Thou?”, a film that Halsey credits with igniting a bluegrass revival.

“That soundtrack, it sold over 8 million copies and it literally spawned a whole generation of young people playing bluegrass music,” said Halsey. “I was just along for the ride, really.”

Although Halsey had gained recognition for his writing prior to his move to High Country, gaining his first nomination for Bluegrass Writer of the Year in 2010, he credits the region’s rich musical heritage and work for the Mountain Times as a boost to his career.

“I came to work for the Mountain Times and moved to Western North Carolina and all of the sudden, I’m writing an additional 15 to 20 articles a year about Appalachian roots music,” Halsey said. “It was definitely a boost.”

Noting the various music programs such as Junior Appalachian Music Program and a variety of annual festivals such as MerleFest, Halsey continued by recognizing Western North Carolina as a central hub for musical Americana.

During the course of his career, Halsey, who averages about 40 articles a year, has had the opportunity to interview many of the genre’s pivotal acts, including High Country folk legend Doc Watson. Halsey attributes Watson’s guitar style as being a key influence to a new generation of pickers.

During the virtual ceremony, Halsey’s award for bluegrass writer of the year was announced by banjo pickers Béla Fleck and Abigail Washburn. During his acceptance speech, which was pre-recorded at Linville Gorge, Halsey gave shoutouts to a variety of individuals as well as a warm thanks to the different publications he has written for, including Bluegrass Unlimited, Dispatch-Herald and the Mountain Times.

“I’m proud, honored and so humbled to have won my fourth consecutive IBMA female vocalist of the year award,” said Aldridge. “I am constantly pinching myself, thinking is this really my life? I dreamed of these things as a little girl, never knowing my dreams would one day become my reality. I dreamed of singing my way through life and I get to do that. with the love of my life by my side.”

To find out more about the IBMA Virtual Bluegrass Awards, visit https://worldofbluegrass.org/awards/. You can also view Halsey’s acceptance speech via YouTube at https://www.youtube.com/watch?v=7A-9apjvi8o.

To learn more about the music of Brooke Aldridge and her husband Darin, visit https://www.darinandbrookealdridge.com/.

The five-guitar salute to Doc Watson, part of the IBMA’s virtual event, can be viewed on YouTube at https://www.youtube.com/watch?v=R_O7qbqMpBI.