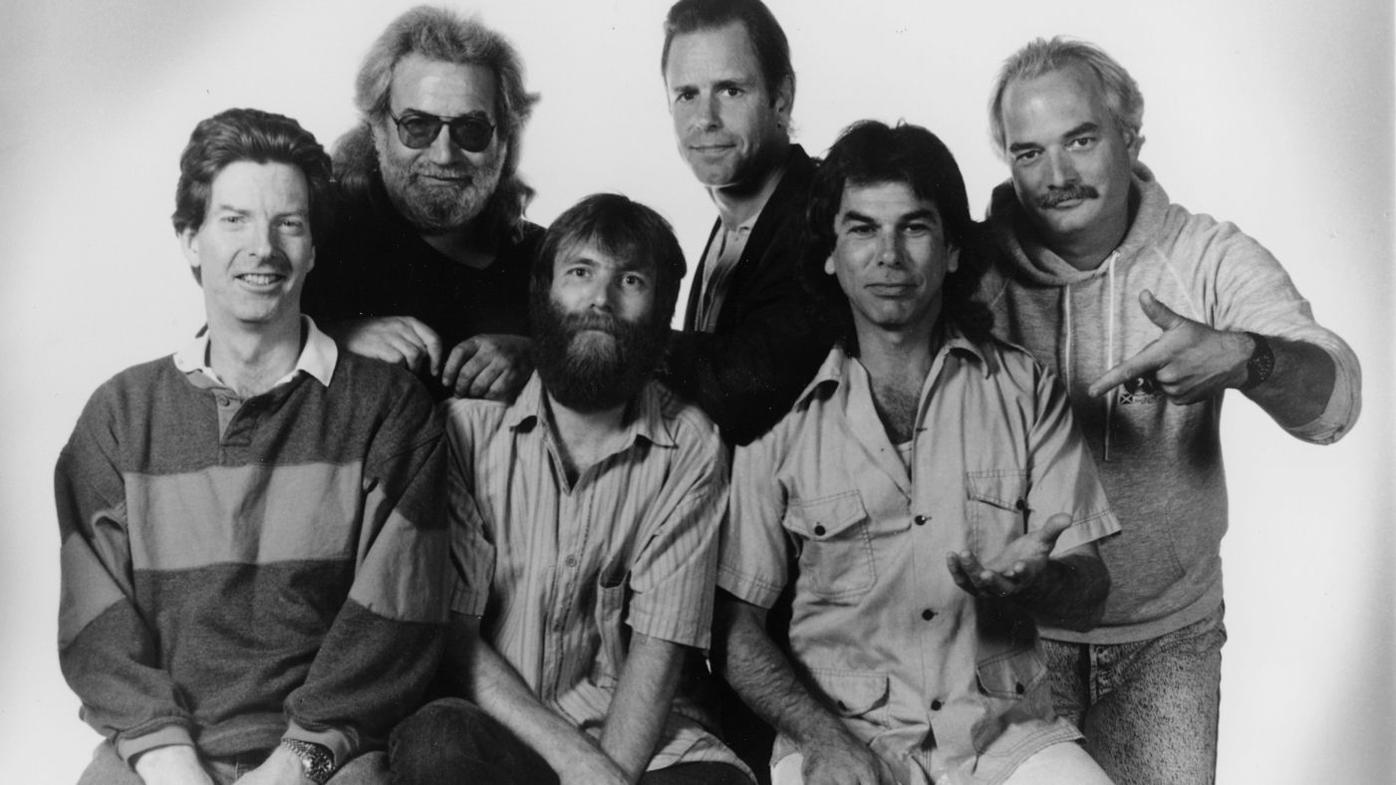 In the 1980s, people started to ‘follow’ the Dead, spending their summers going from show to show all over the nation. 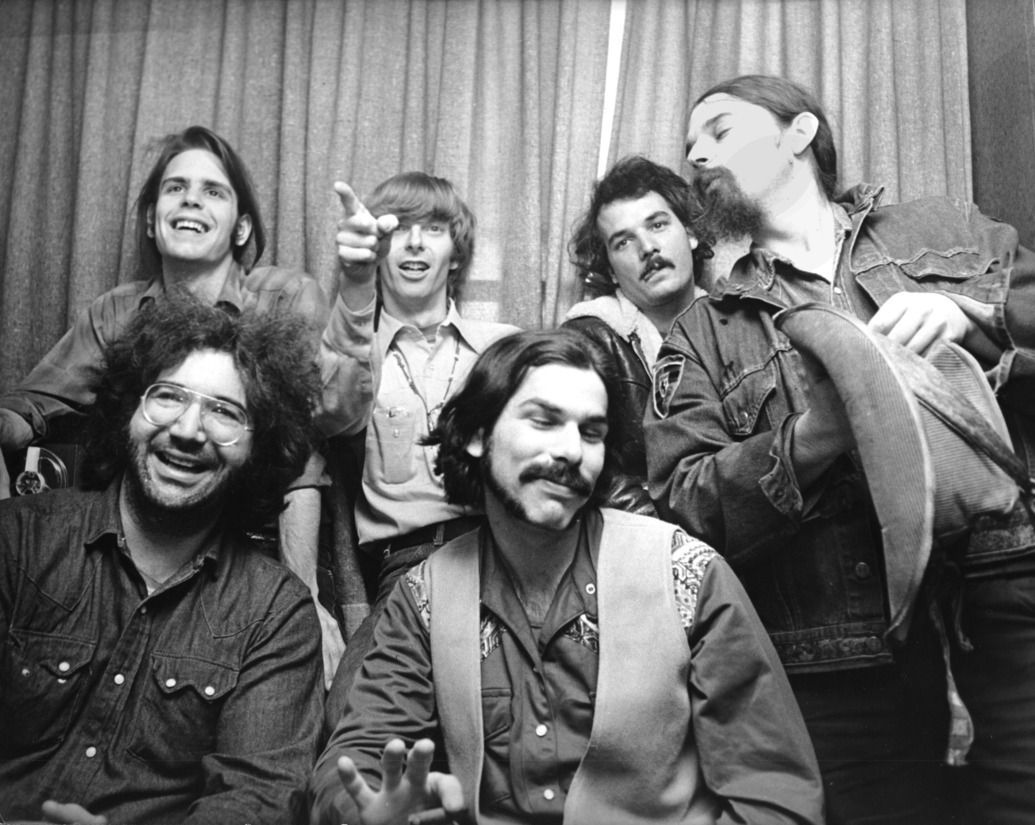 If there is a decent argument that a musician or band other than the Grateful Dead has had more impact on a larger number of American lives, I haven’t seen it

In the 1980s, people started to ‘follow’ the Dead, spending their summers going from show to show all over the nation.

If there is a decent argument that a musician or band other than the Grateful Dead has had more impact on a larger number of American lives, I haven’t seen it

Bob Weir, curious as to who was playing banjo so well, walked into the store and met Jerry Garcia.

Fifty years and seven months later, the largest concert events of the year happened because of Bobby’s single decision to walk through that door.

If there is a decent argument that a musician or band other than the Grateful Dead has had more impact on a larger number of American lives, I haven’t seen it. For Deadheads, it was more than just the music — it became their identities. You could be anywhere in the world, and if you met another Deadhead, there would be an almost instant bond of trust and comfort.

In the 1980s, people started to “follow” the Dead, spending their summers going from show to show all over the nation. When asked about it, Garcia summed it up perfectly, saying, “It’s the last great American adventure. People used to hitchhike and ride open box-car trains across the country. You can’t do that anymore, but you can follow the Dead.”

And he was right. Young people could break free from whatever their situation was at home and from whatever identity they had built or were given there, and they could spend a summer traveling the country with like-minded people who lived for the moment.

Much like backpacking Europe or hiking the Appalachian Trail, an epic summer trip with minimal material items taught self-reliance and independence. It developed trust in yourself and in your “team” of friends to not let each other down. It showed the joy found in a deeper connection with other humans that we don’t always see in our normal daily routines.

But, most importantly, it taught the transcendental power of live music. For people who loved the Dead, a show had the same potential as an all-night ceremonial African drum-circle that could separate mind and body and produce intense spiritual revelations. When I say that no other band has had as deep an impact on a larger number of people, this is what I mean.

And that’s why the in-house ticket office of the Dead received more than 600,000 ticket requests after they announced a final three-show farewell in Chicago for the July 4th weekend. That’s why the shows were sold out and there were untold numbers of people watching the event live on pay-per-view.

That’s why my band, Big Daddy Love, spent the last several weeks working on two hours’ worth of Dead songs to play during our own July 5 tribute show in Winston-Salem, after the venue simulcasted the final Chicago show for a packed house.

That’s why wherever we travel, we rarely meet another band that hasn’t been massively influenced by the music of the Dead, whether you can hear the direct correlation in their music or not. It’s why Deadheads will be Deadheads for their entire lives, no matter who is keeping the music alive in the decades to come.

Brian Paul Swenk writes for The Mountain Times, Bluegrass Today and his own blog, The Lonesome Banjo Chronicles. He plays banjo in the North Carolina-based band Big Daddy Love.