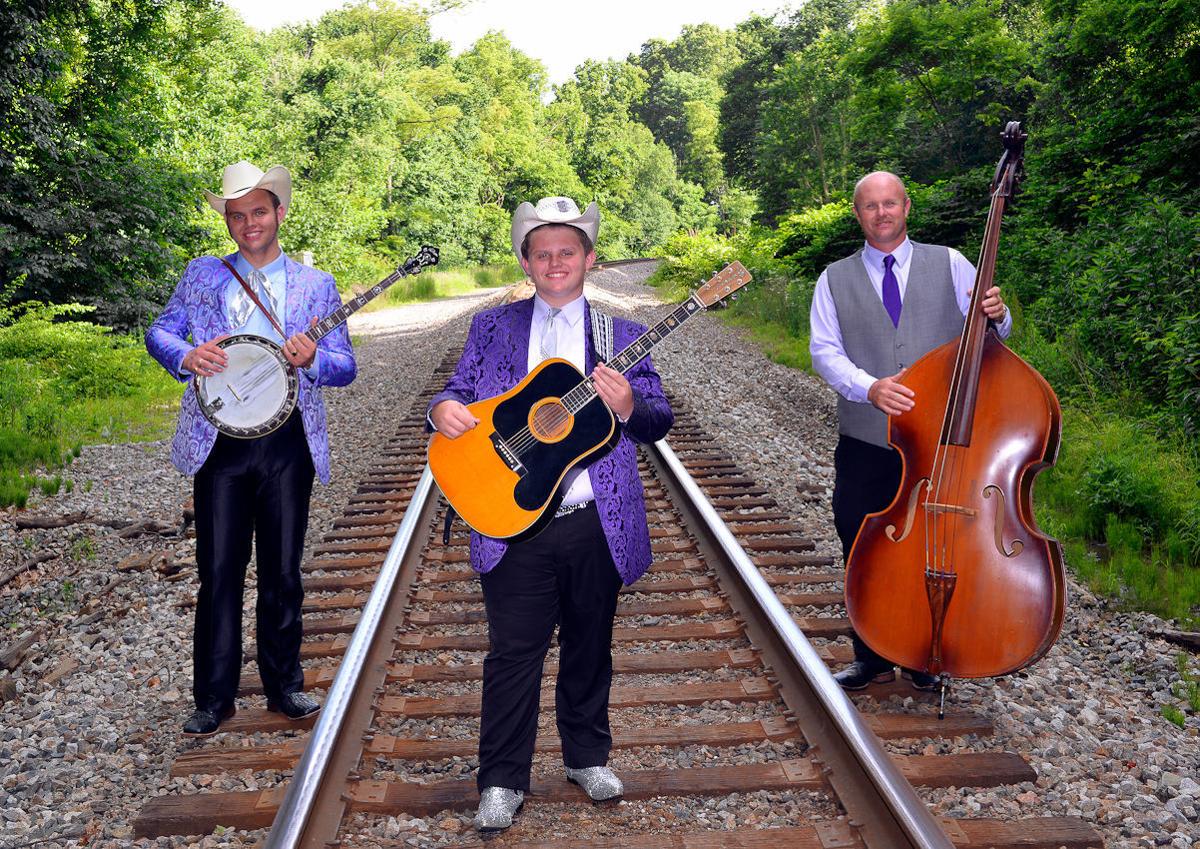 Jonah Riddle and Carolina Express kicks off the fun at the Jones House on Aug. 30. 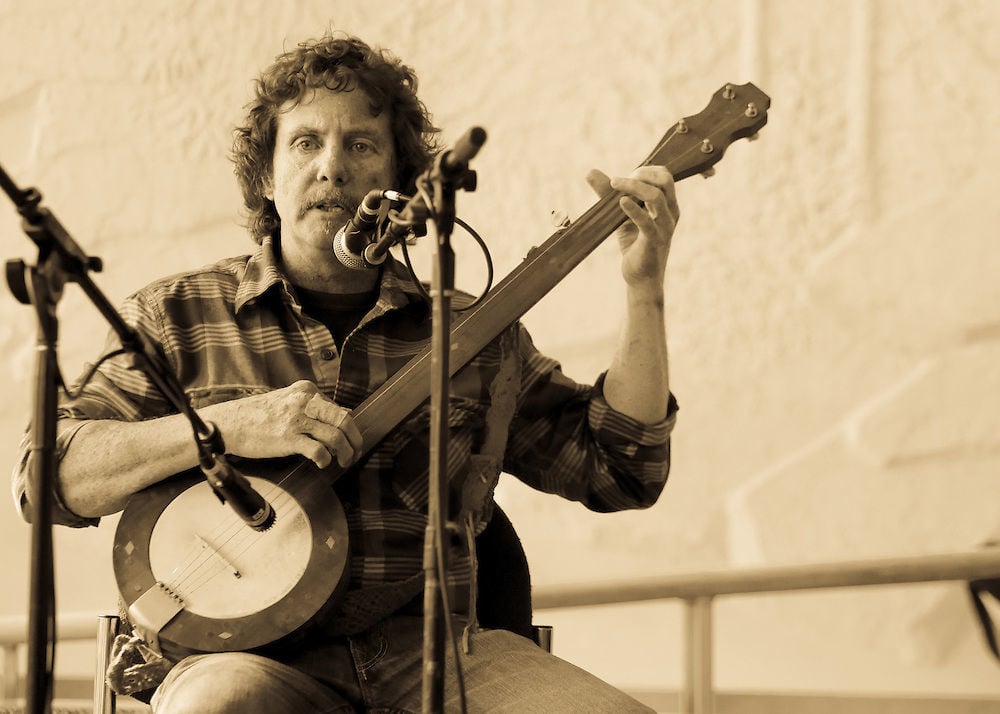 Rick Ward preforms during the Black Banjo and Fiddle Gathering and will be the second act on stage at the Jones House on Friday, Aug. 30. 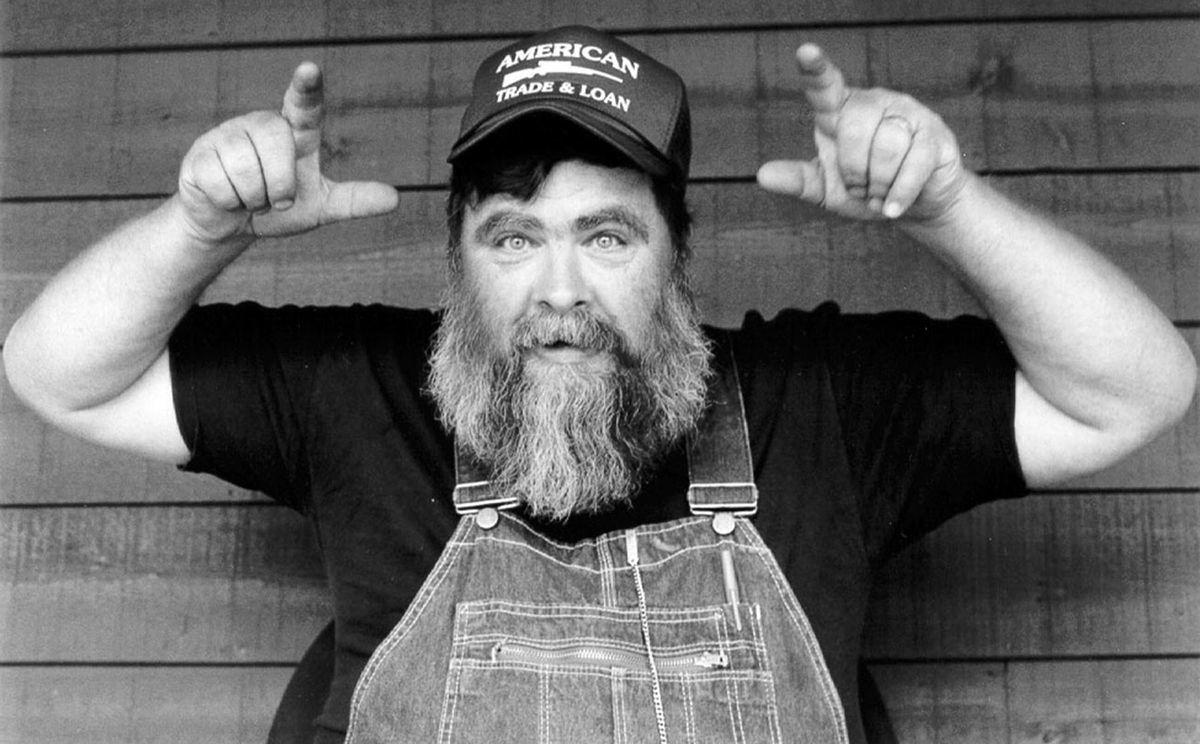 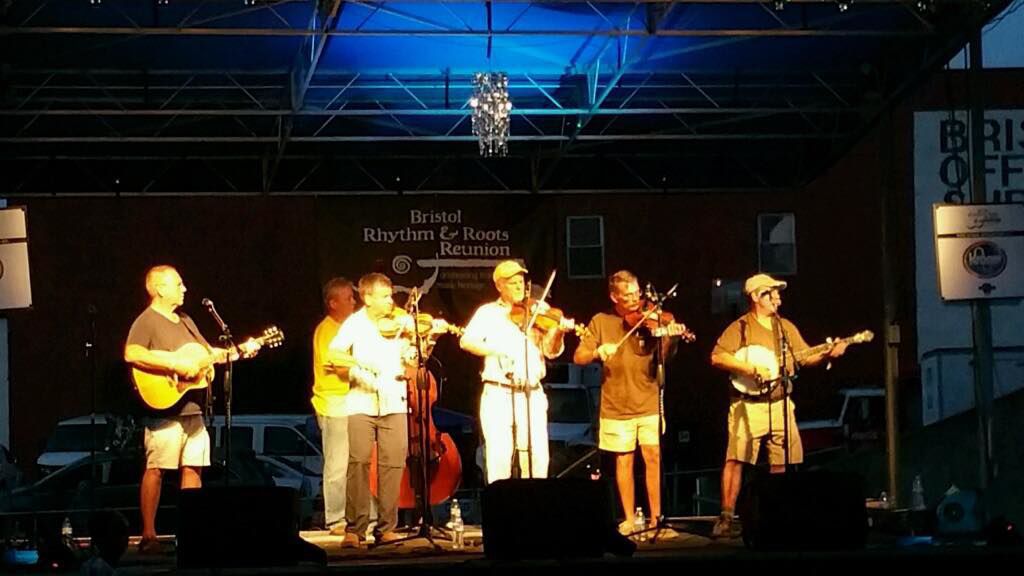 The Corklickers play with the talent of a group that has been together for more than four decades. 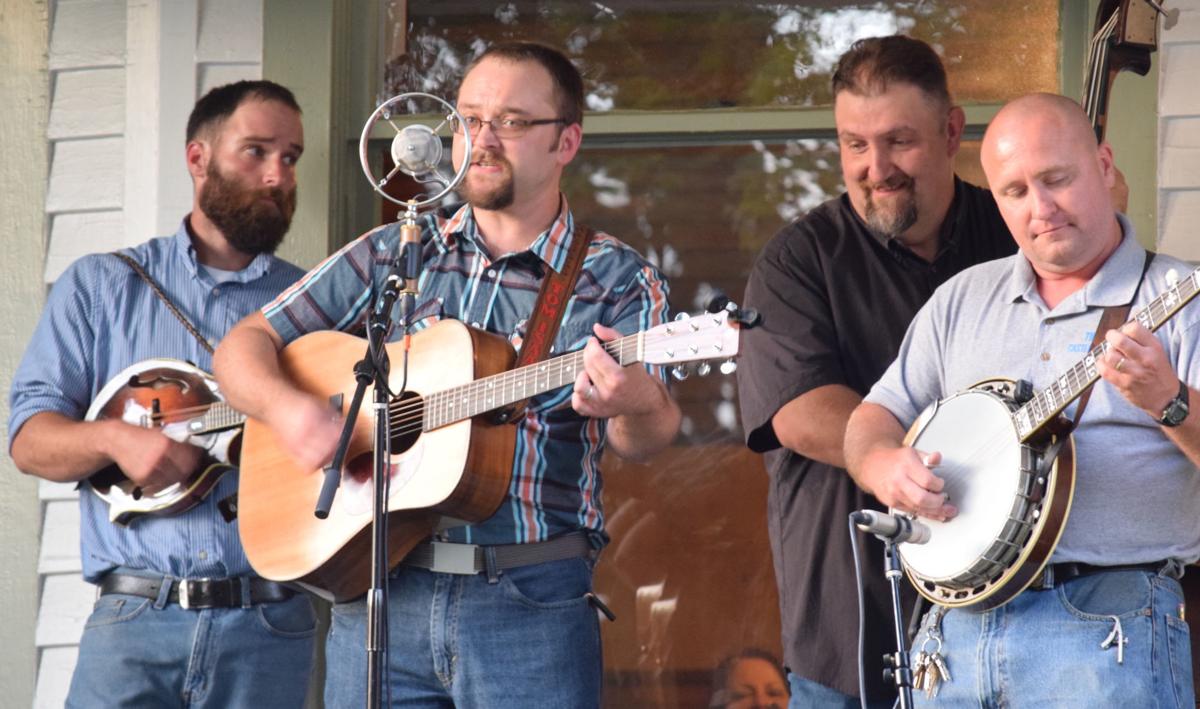 Jonah Riddle and Carolina Express kicks off the fun at the Jones House on Aug. 30.

Rick Ward preforms during the Black Banjo and Fiddle Gathering and will be the second act on stage at the Jones House on Friday, Aug. 30.

The Corklickers play with the talent of a group that has been together for more than four decades.

The town of Boone’s Summer Concert Series at the Jones House ends on a high note this Friday at 5 p.m., with a traditional showcase of local music and storytelling. The evening’s jam-packed lineup features Jonah Riddle & Carolina Express, Rick Ward, Orville Hicks, The Corklickers and Surefire.

First to take the stage are Yancey County-based, Jonah Riddle & the Carolina Express. The four-piece bluegrass band is made up of its namesake Jonah on banjo, his brother Grayson on guitar, his father Benjie on bass and family friend Michael Grove on mandolin. This band is bluegrass to the core, having shared the stage with the likes of Doyle Lawson, Ralph Stanley II and Ricky Skaggs, but also draws upon a good deal of gospel material. With their pure bluegrass sound, accompanied by a signature on-stage style, Jonah Riddle & the Carolina Express are sure to get your feet tapping and your hands clapping.

The following act is a truly gifted Appalachian cultural tradition-bearer who has an extensive knowledge of mountain lore and music, Beech Mountain native, Rick Ward. Old-time banjo player, ballad singer, instrument maker: these are just a few vocations of this true Appalachian renaissance man (among a list that includes painter, herbalist, and martial artist, just to name a few). Picking the banjo in the unique “double-knock” style perfected by his grandfather, on an instrument he hand-crafted with his father, singing the ballads he learned from his family, Ward is effectively keeping alive an entire set of local music traditions. Concertgoers will be transported back to times past as Ward effortlessly picks the banjo and artfully weaves a story in each ballad.

Another Beech Mountain folklorist and storyteller in his own right, Orville Hicks will be at the Jones House to spin a few yarns, as well. Learning the storytelling tradition from his mother, along with his neighbor Ray Hicks, Orville Hicks is a natural raconteur. Steeped in local history and skilled in the craft of creating story, Hicks adeptly performs his craft, always finding that intersection that connects people with history, tradition, and artistry. One thing is for sure, Hicks knows how to engage an audience and always leaves his listeners laughing — and thinking.

Next up on the stage will be old-time string band and western North Carolina icons, the Corklickers. Performing together for more than 40 years ago, this band is a staple for regional and national music festivals, having graced the Chicago Folk Festival, the 1983 Worlds’ Fair and the Brandywine Music Festival among others. Playing memorable old-time tunes and feel-good Southern favorites, the Corklickers are always crowd-pleasers and leave their fans wanting to “lick the bottom of the cork” to enjoy every last drop.

Wrapping up Friday’s concert will be returning Jones House bluegrass favorites, Surefire. Surefire came together in 2006, formed from members who turned their passion for bluegrass music into a collective endeavor. Individually, band members Tom Isaacs, Robby Norris, Tim Norris and J.M. Trivette are considered among the High Country’s best on their respective instruments. Surefire is in the midst of a busy year as they play host to the Red, White, & Bluegrass Jam twice monthly from April through November in Blowing Rock, but they always find a loyal following in Boone.

For more information about the series, including a complete schedule, please visit www.joneshouse.org or call (828) 268-6280.