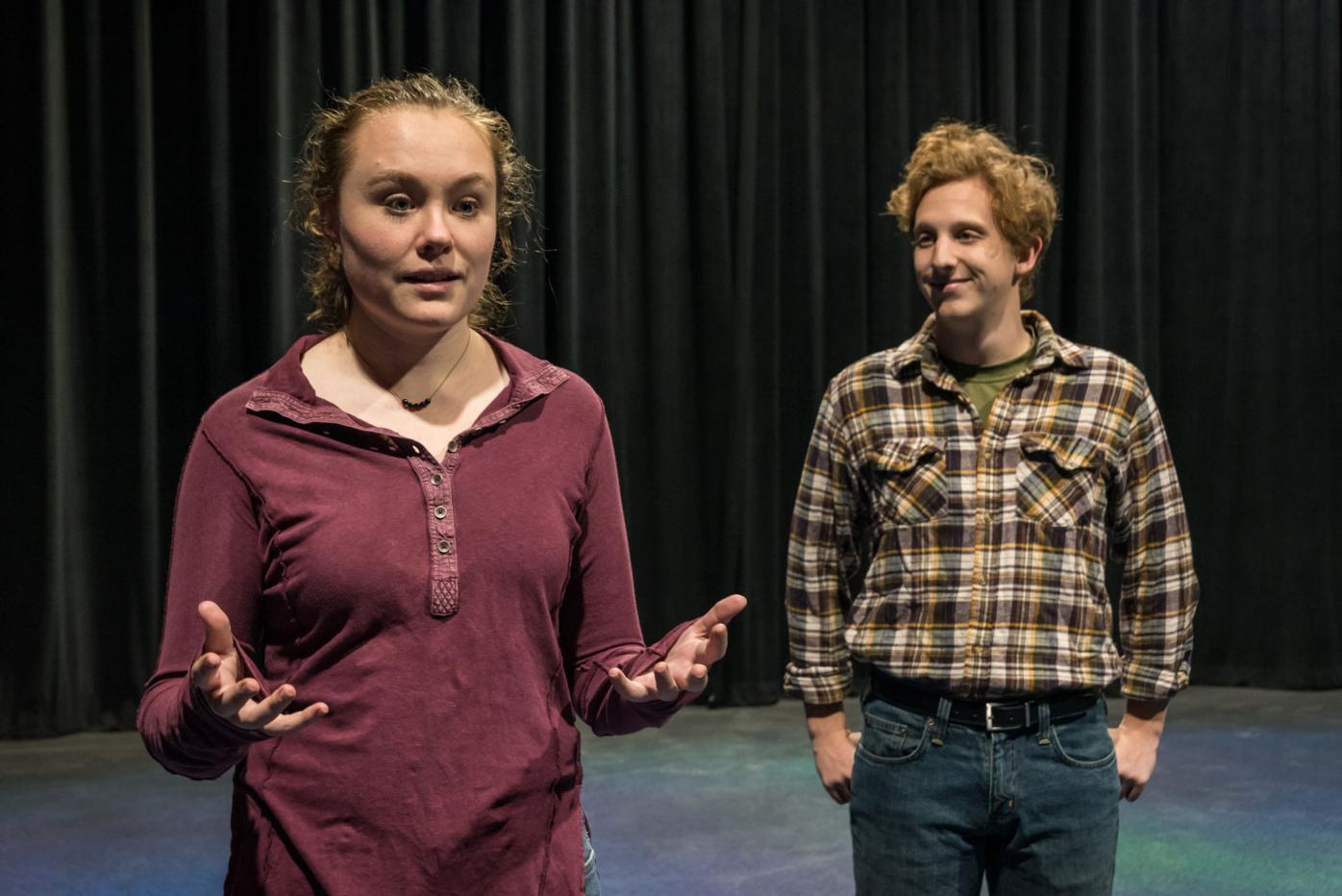 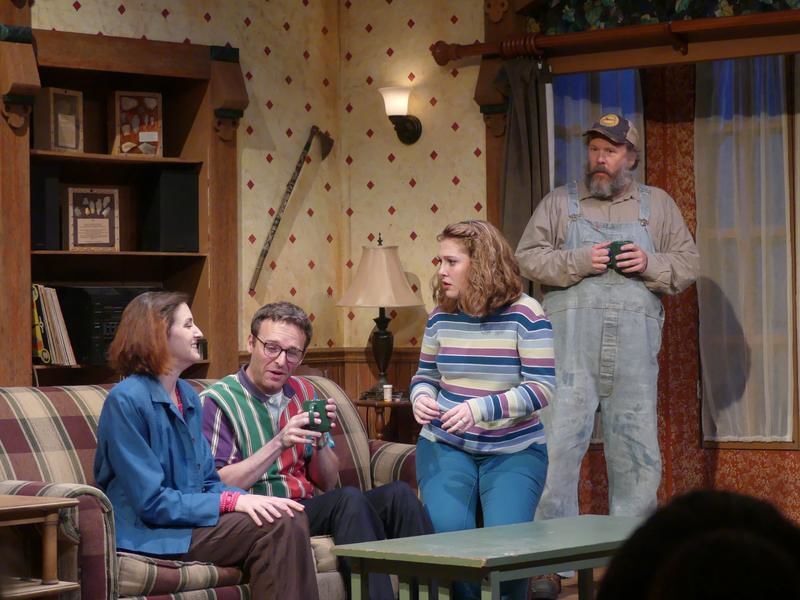 Ensemble Stage hosts its production of ‘I’ll Be Back Before Midnight’ in June 2019. 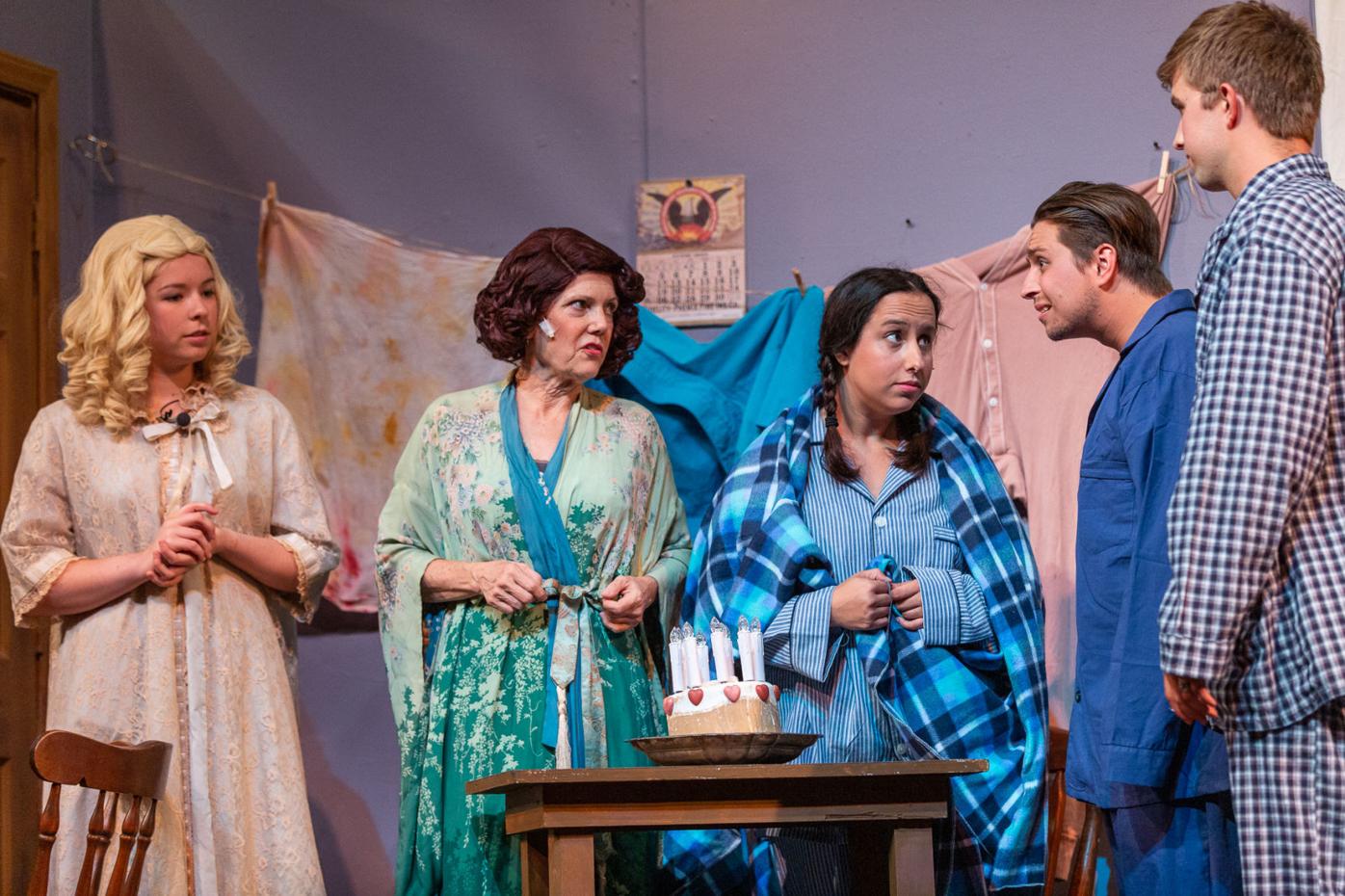 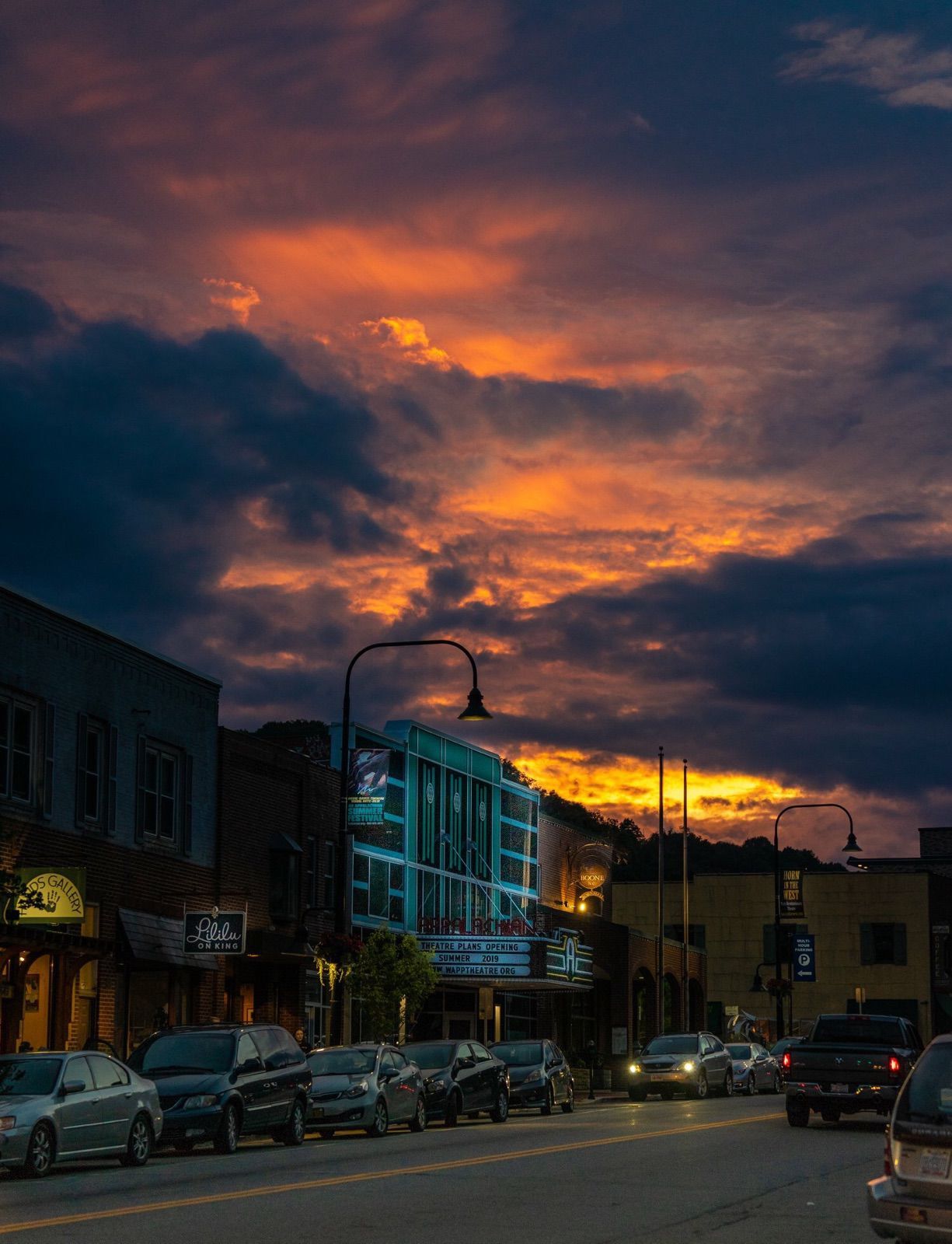 The Appalachian Theatre of the High Country in downtown Boone. 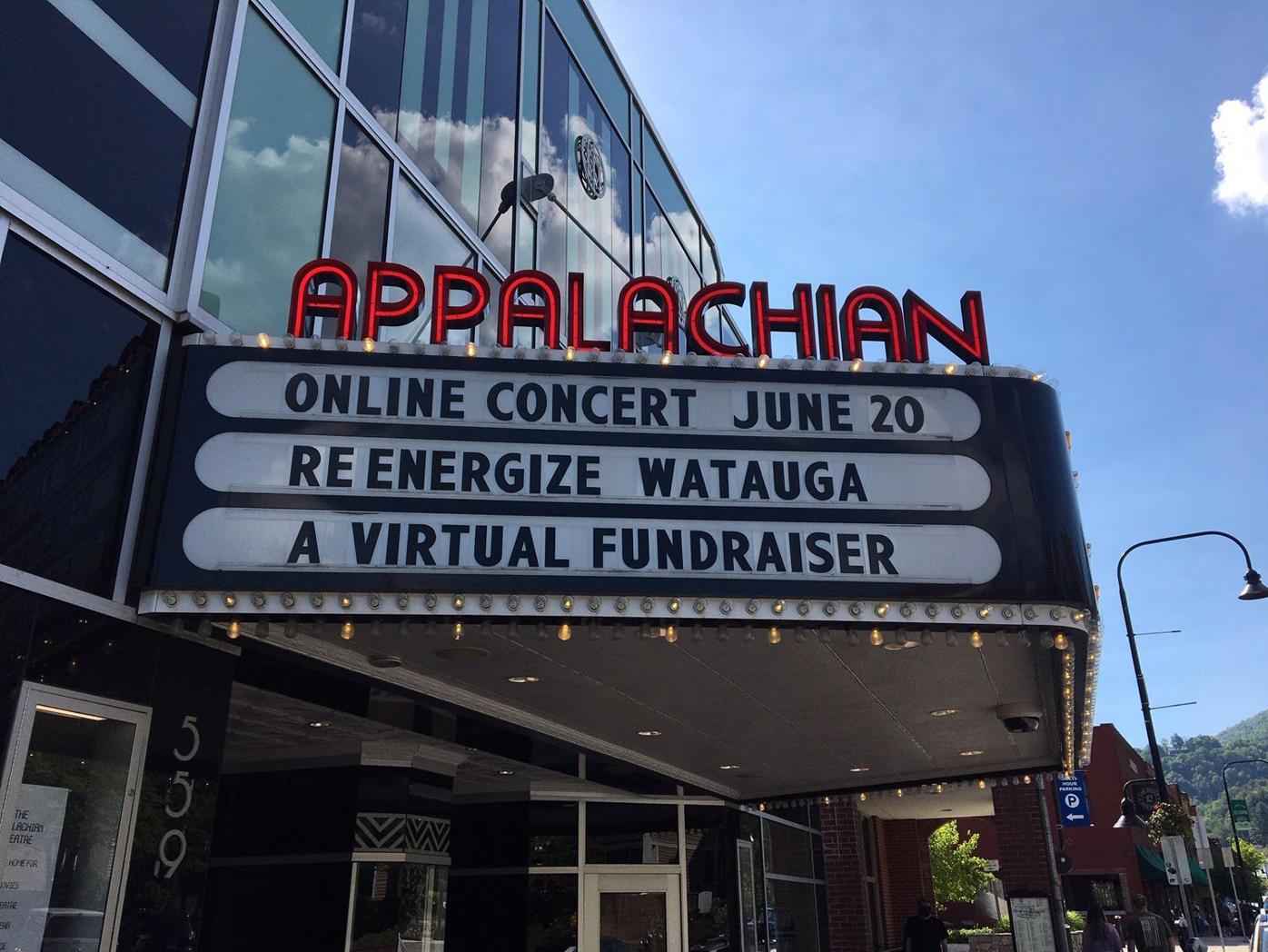 The Appalachian Theatre of the High Country hosts an online concert to benefit local businesses.

Ensemble Stage hosts its production of ‘I’ll Be Back Before Midnight’ in June 2019.

The Appalachian Theatre of the High Country in downtown Boone.

The Appalachian Theatre of the High Country hosts an online concert to benefit local businesses.

Due to the COVID-19 pandemic, patrons are urged to contact venues for more information regarding productions and events.

Marking its 31st year in fall 2020, the Appalachian State University Department of Theatre and Dance offers audiences student-produced, faculty-supervised laboratory productions. According to the department, co-curricular productions are an important part of academic learning for theater and dance students.

The department hosts six faculty-directed mainstage productions each year in the Valborg Theatre — located at 480 Howard St. — on the university’s campus. Additionally, the department offers other events like several studio productions or theater for youth performances produced by Appalachian Young People’s Theatre. Most shows provided by the department are open to the public.

App State’s Department of Theatre and Dance offered a virtual season in fall 2020 due to the COVID-19 pandemic. To learn more about upcoming performances by the department, visit theatreanddance.appstate.edu/about or call (828) 262-3028.

The Ashe County Little Theatre is an all-volunteer community-based theater group that offers three to four shows a year at the 282-seat Ashe Civic Center in West Jefferson.

ACLT canceled its four-show 2020 season of live stage plays due to the pandemic, but found a creative way to draw in audiences by hosting a radio performance of “War of the Worlds” aired live on WKSK radio in October.

For information on future ACLT productions or to make a donation to the organization, visit www.ashecountylittletheatre.org or call (336) 846-2787.

Appalachian Theatre of the High Country

During the theater’s first five months of operation, the venue hosted 8,217 visitors and 26 events. The theater’s last event was the sold-out Wailin’ Jennys concert on March 7, whereafter the theater has been unable to host events due to COVID-19. Theater officials have since found ways to engage with audiences, such as featuring online called independent and documentary films through a series called Boone Docs.

To learn more about the Appalachian Theatre and upcoming events, visit www.apptheatre.org.

Established in 2012, the Beanstalk Community Theatre is a volunteer nonprofit run by Creative Director Amy Beane and Executive Director Andrea McDonough. The theater organization was declared the “Spirit of the Festival Award” winners at the Southeastern Theatre Conference in February 2020.

Beanstalk Community Theatre often offers shows in venues such as Hardin Park Elementary School or Watauga High School, though they turned to virtual means in 2020. Canceling its live shows, the organization shared its virtual soap opera series — As the Beanstalk Turns — via its Facebook.

The theater stated that it is planning other virtual shows, and to check it’s Facebook, Instagram and www.beanstalknc.com for more information. Beanstalk Community Theatre can also be reached at (828) 312-0263 or info@beanstalknc.com.

Located in Banner Elk, Ensemble Stage states that it offers professional theater at affordable prices. Since its inception in 2009, Ensemble Stage has presented more than 100 productions and sold over 25,000 show tickets.

Rather than offering several shows a year, the In/Visible Theatre states it “creates long-simmered, multi-flavored, well-seasoned plays that take time.” The theater operates with a mission of showcasing meaningful, beautiful and socially relevant theatre pieces.