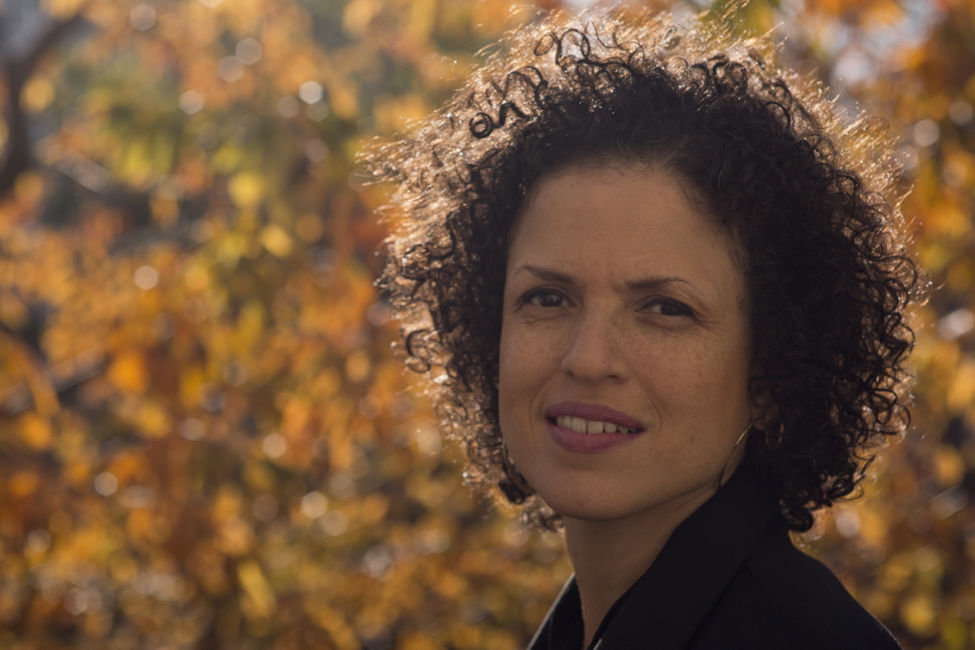 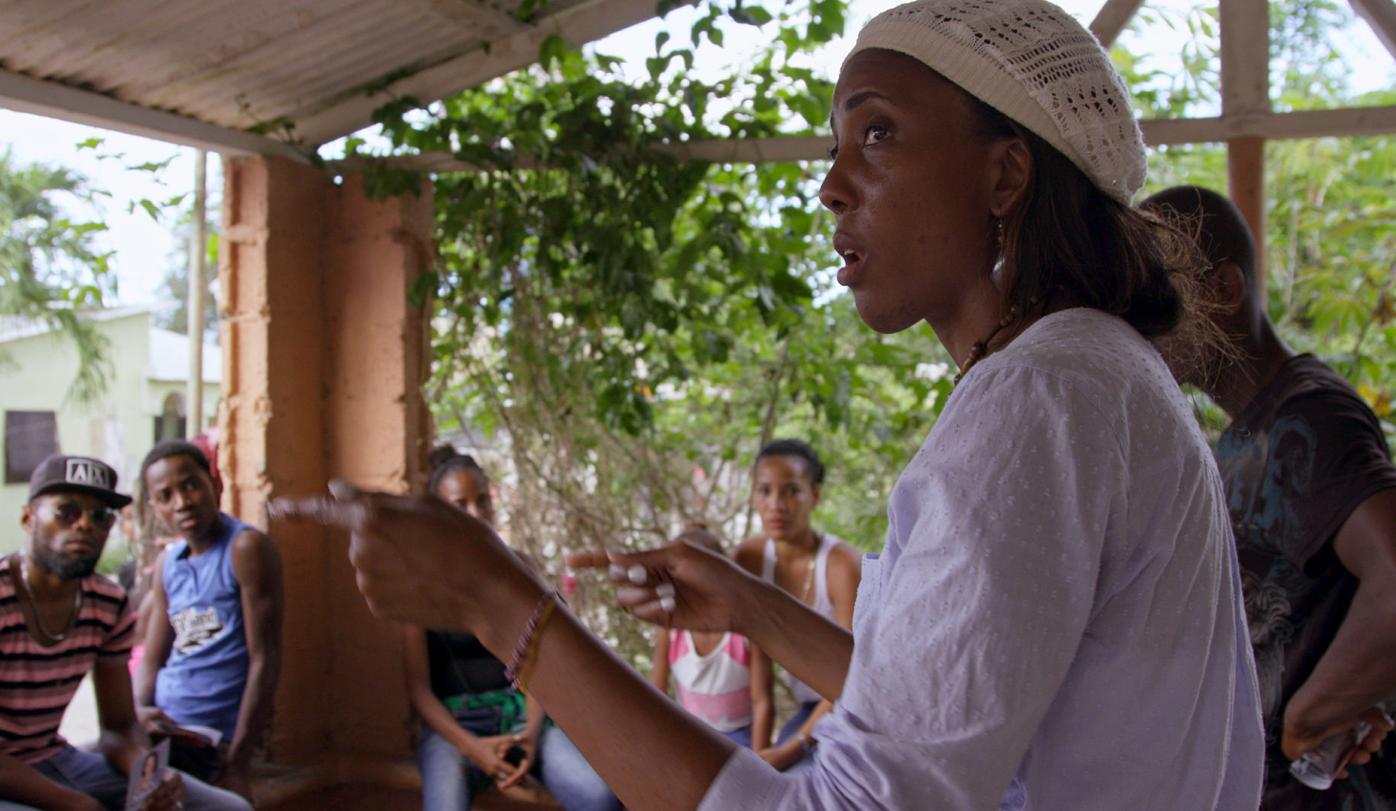 Rosa Iris on the Campaign trail. 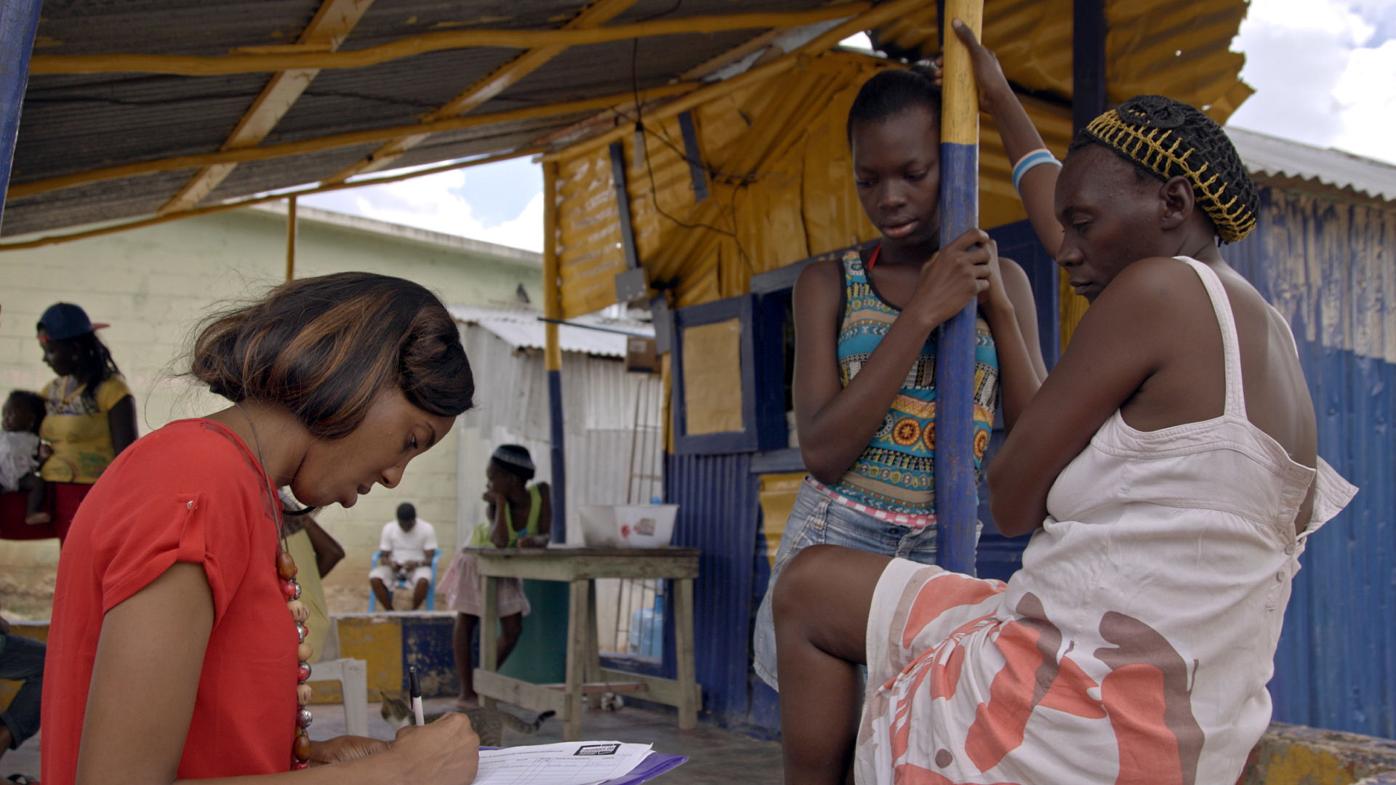 ‘Stateless’ is merely the first of five films presented by the App Theatre from September through November 2021 on their popular BOONE DOCS Series. 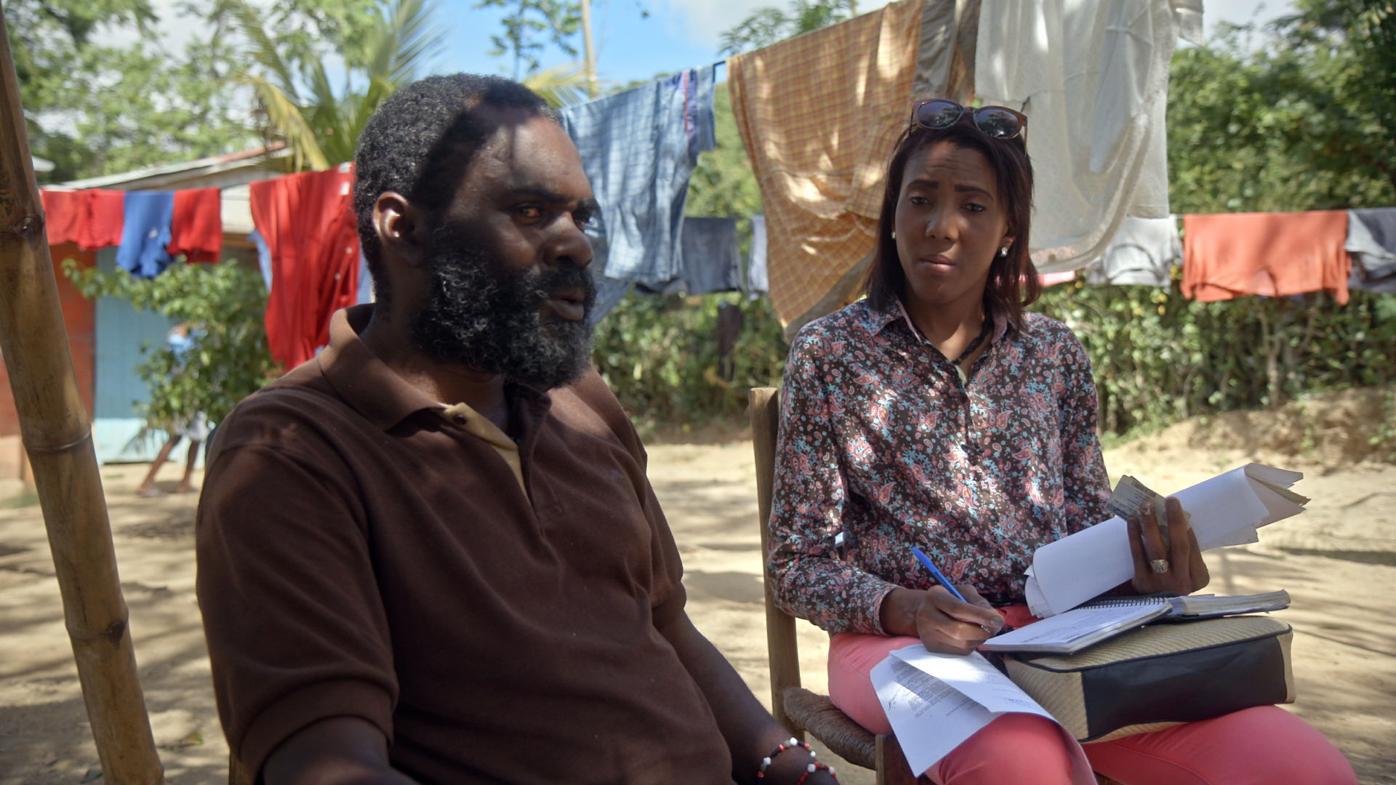 Rosa Iris on the Campaign trail.

‘Stateless’ is merely the first of five films presented by the App Theatre from September through November 2021 on their popular BOONE DOCS Series.

The documentary film shines a light on the crisis in the Dominican Republic where those of Haitian descent have been stripped of citizenship and the grassroots campaign of electoral hopeful Rosa Iris. The App Theatre is hosting an exclusive online screening followed by a conversation with Director/Producer Michèle Stephenson, who will discuss the film and the filmmaking process. The first event on the an expanded series of documentary films presented by the Appalachian Theatre of the High Country features a free online screening of “Stateless” at 3 p.m. on Sunday, September 12, 2021.

Despite sharing an island and similar histories, Haiti and the Dominican Republic have long- standing racial and political tensions that divide them. In 2013, the Dominican Republic’s Supreme Court revoked the citizenship of anyone with Haitian parents, retroactive to 1929, rendering more than 200,000 people stateless, without nationality, identity, or a homeland. “Stateless” follows Rosa Iris Diendomi, a community organizer and attorney whose father was a Haitian migrant, as she mounts a campaign challenging electoral corruption and advocating for social justice.

“As a hyphenated Black-Latina,” says Stephenson, “I felt compelled to express how deeply embedded the racial caste system is in our Latinx communities and how identity and citizenship are so closely connected to anti-Blackness — and yet its discussion either escapes or is superficially misconstrued by mainstream media.”

Stephenson is a filmmaker, artist, author and co-founding member of the Rada Film Group. Her work has appeared on PBS, Showtime, and MTV. Her most recent film, “American Promise,” was nominated for three Emmys, including Best Documentary and Outstanding Coverage of a Current News Story. The film also won the Jury Prize at Sundance and was selected for the New York Film Festivals’ Main Slate Program. She is also a 2016 Guggenheim Fellow. Stephenson’s recent book, Promises Kept, written with co-authors Joe Brewster and Hilary Beard, won an NAACP Image Award for Outstanding Literary Work.

The BOONE DOCS series of documentary film screenings continues the relationship formed in 2020 between the App Theatre and South Arts’ Southern Circuit Tour of Independent Filmmakers, a program made possible through a partnership with the National Endowment for the Arts. This collaborative initiative brings together cinema fans and community partners to create a High Country home for independent film “Given our area’s love for good storytelling and the quality and creative depth of the Southern Circuit Filmmakers, partnering again with South Arts was a natural fit for our upcoming season,” said App Theatre Executive Director Kratt. “We are thrilled to have been selected, for the second year in a row, to be a host sites and an integral part of this distinguished regional film network.” South Arts in Georgia selected the Appalachian Theatre in Boone as one of only 24 Screening Partner organizations in the southeast United States selected for 2021-22. The film selection process is equally rigorous with over 200 filmmakers competing to be presented during each local tour. Kratt noted that a dedicated 12-person local film team was an invaluable part of the process volunteering countless hours in film review to help bring compelling and engaging films to the High Country.

“Stateless” is merely the first of five films presented by the App Theatre from September through November 2021 on their popular BOONE DOCS Series. These screenings of these Southern Circuit documentaries are hosted by the filmmakers, giving audiences a rare look behind the scenes with post-screening Q&As about film subjects and the filmmaking process. To prioritize the well-being and flexibility of Screening Partners, filmmakers, and audiences during the most recent spike in the COVID-19 pandemic, the fall 2021 Southern Circuit season will feature online screenings via the Eventive platform. Tickets are required for all online events and can be obtained online as part of App Theatre’s touchless ticketing program. Tickets to all Southern Circuit films are free of charge. To join the theatre’s eblast list, get tickets, or purchase memberships, visit www.apptheatre.org.