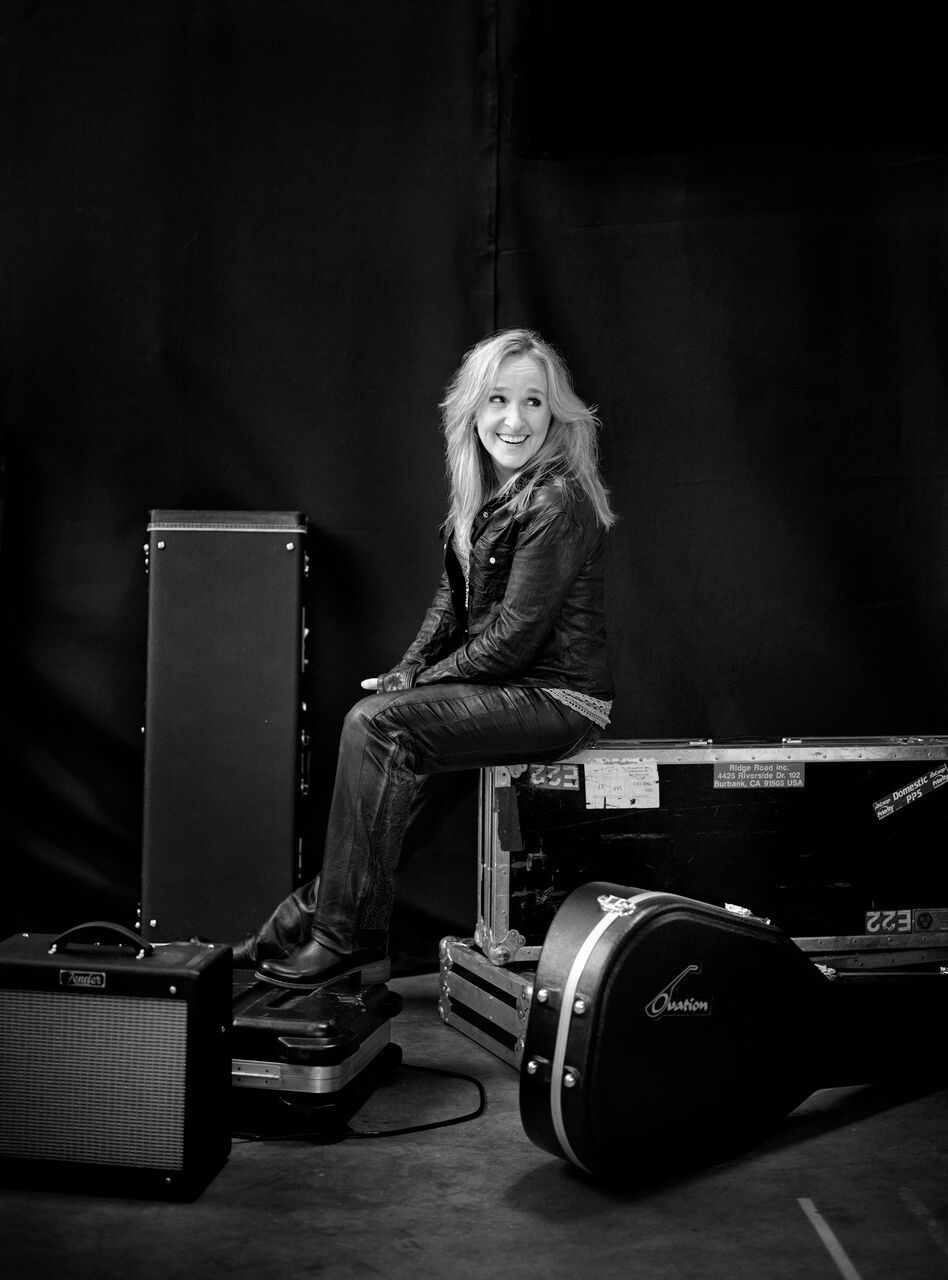 Melissa Etheridge will perform at MerleFest 2020. 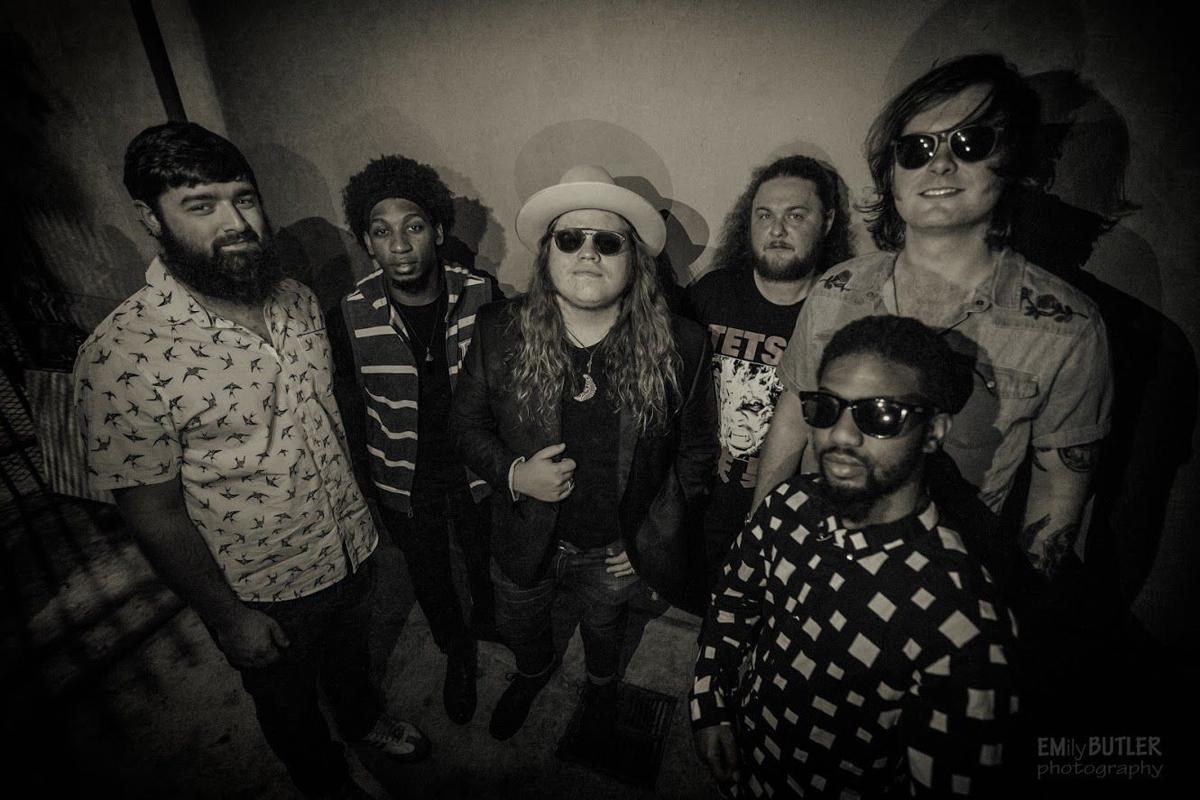 The Marcus King band is set to perform in Wilkesboro as a part of MerleFest 2020.

Melissa Etheridge will perform at MerleFest 2020.

The Marcus King band is set to perform in Wilkesboro as a part of MerleFest 2020.

WILKESBORO — MerleFest has released another round of artist additions for MerleFest 2020, which will be held April 23-26 at Wilkes Community College in Wilkesboro.

The first additional artist is Melissa Etheridge, who stormed onto the American rock scene in 1988 with the release of her critically acclaimed self-titled debut album, which led to an appearance on the 1989 Grammy awards show. Known for her confessional lyrics and raspy, smoky vocals, Etheridge has remained one of America’s favorite female singer-songwriters for more than two decades.

In February 2007, Etheridge celebrated a career milestone with a victory in the “Best Song” category at the Academy Awards for “I Need to Wake Up,” written for the Al Gore documentary on global warming, An Inconvenient Truth.

In October 2004, Etheridge was diagnosed with breast cancer, a health battle that, with her typical tenacity, she won. Despite losing her hair from chemotherapy, Etheridge appeared on the 2005 Grammy telecast to sing “Piece of My Heart” in tribute to Janis Joplin.

Etheridge will perform at MerleFest 2020 on the evening on Saturday, April 25.

Lukas Nelson & Promise of the Real will take the stage on Thursday, April 23, during MerleFest 2020. For more than a decade, Lukas Nelson & Promise of the Real — bassist Corey McCormick, drummer Anthony LoGerfo, percussionist Tato Melgar and multi-instrumentalist Logan Metz — have been playing thousands of shows as one of the most talented, in-demand rock and roll ensembles working today.

An emergent and vital force in American music, the band’s latest album, Turn Off The News (Build A Garden), was released in June 2019, and planted itself at No. 1 on the Americana album chart for 10 consecutive weeks.

At only 23 years of age, Marcus King has been writing songs and performing onstage for half his lifetime delivering a blistering fried brand of Americana and blues inspired by rock ‘n’ roll. All five members of the band — drummer Jack Ryan, bass player Stephen Campbell, trumpeter/trombonist Justin Johnson and sax player/steel guitar player Dean Mitchell — create a blistering yet soulful unit that has honed its synergy through endless touring. The Marcus King Band will perform on April 24.

Christone “Kingfish” Ingram will take the stage on April 25. With both eyes on the future and the blues in his blood, 20-year-old guitarist, vocalist and songwriter Christone “Kingfish” Ingram took the music world by storm. Sprung from the same earth as so many of the Delta blues masters, Kingfish comes bursting out of Clarksdale, Miss., only 10 miles from the legendary crossroads of Highways 61 and 49.

In addition to making music and touring the world, Kingfish donates his time and talent to two causes important to him. Through his work with various local Blues in the Schools programs, he visits with students around the country while he’s on tour. He’s also an official ambassador for United by Music North America, a program helping people with developmental challenges, such as autism, to express themselves through music.

John Cowan is set to perform on April 24. John Cowan, also known as the Voice of Newgrass, has been singing his heart out for 35 years, and his soaring vocals have only improved with time. A true innovator, John applies his powerful pipes to genres from country, bluegrass, and gospel to soul, jazz and rock-and-roll. His ability to move fluidly through multiple styles and carry mesmerized audiences on the journey with him has set him apart as one of the most loved and admired vocal artists of his generation, not just by fans and critics but among fellow musicians as well.

Tickets for next year’s festival are on sale now and may be purchased at www.MerleFest.org or by calling 1-800-343-7857.

To learn more about the festival, visit www.MerleFest.org.

Bill and the Belles