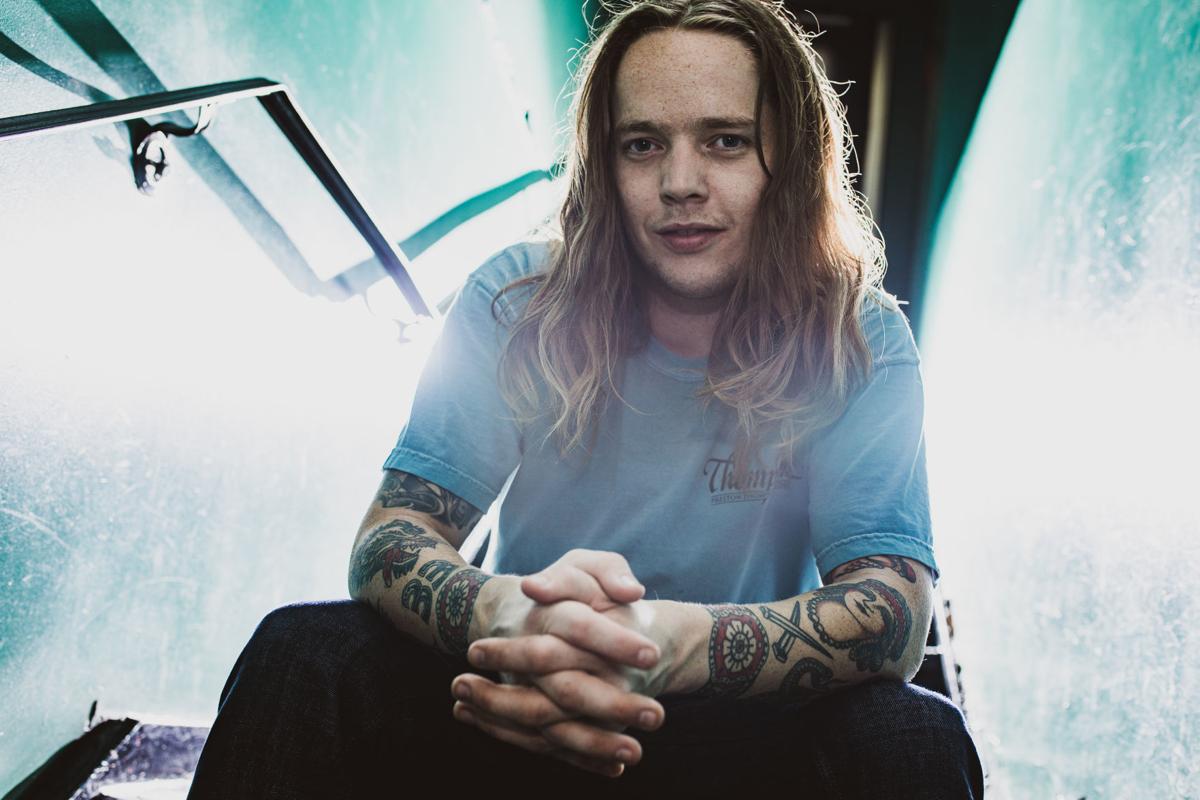 Billy Strings is an award-winning bluegrass musician who will perform at MerleFest 2020 in April. 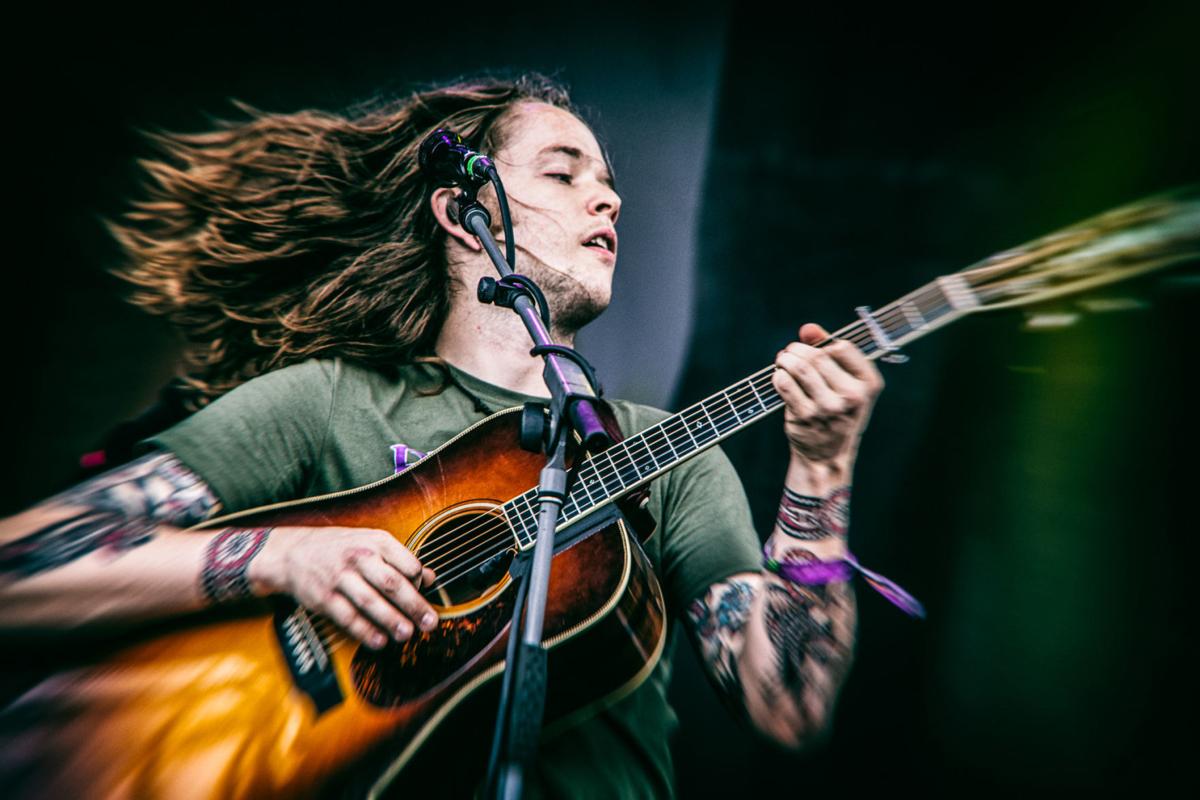 Billy Strings has a love for the music of local legend Doc Watson. 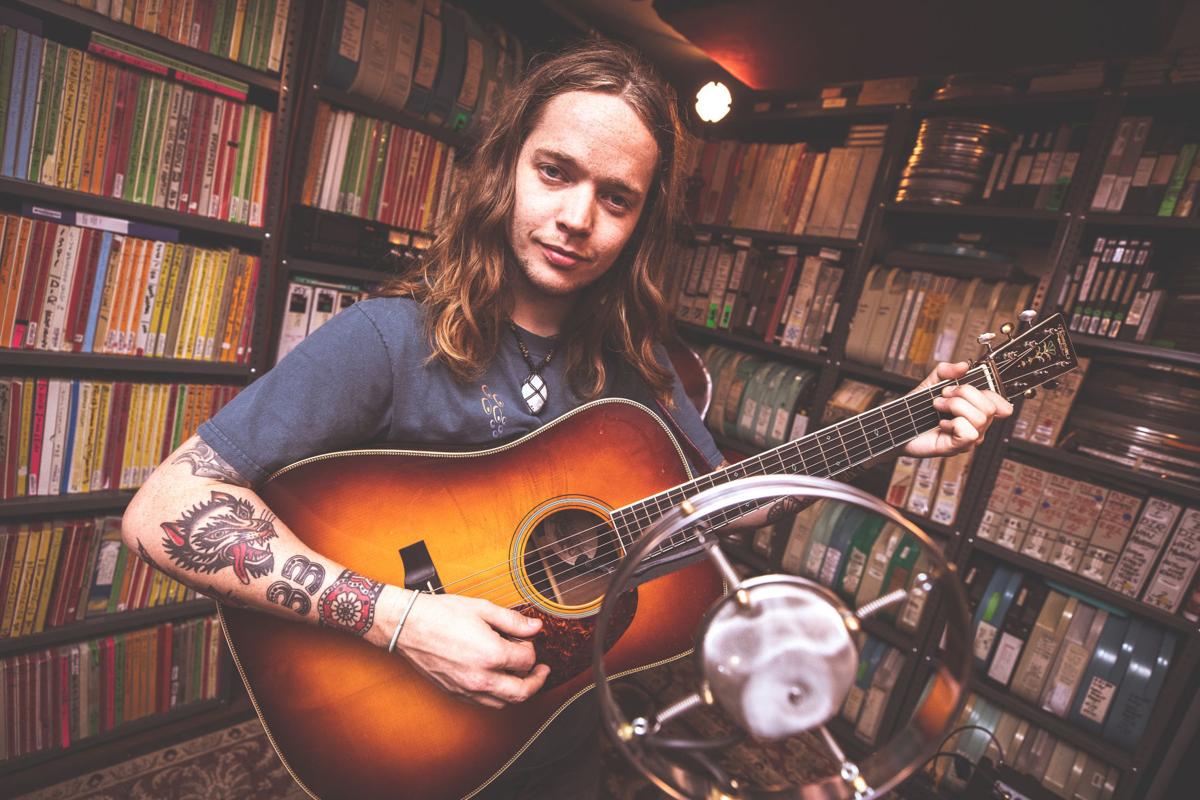 Billy Strings is an award-winning bluegrass musician who will perform at MerleFest 2020 in April.

Billy Strings has a love for the music of local legend Doc Watson.

Hailing from Michigan, singer, songwriter and guitarist Billy Strings has quickly risen to the top of the American roots music world.

It was a few years ago when Strings’ name was first heard in and among the murmur of the bluegrass world. He quickly began to make his mark with fluid flatpicking on the guitar and a forward-thinking approach to bluegrass music. Since then, his career has simply blown up, with sold-out shows happening all over the country and many accolades being given to his latest album Home.

In September, Strings stunned the bluegrass world by winning both the International Bluegrass Music Association Guitar Player of the Year Award and the New Artist of the Year honor.

Strings is a phenomenal talent, first and foremost. That is proved by the festivals which have hired him for the artist-at-large position during their events. By definition, an artist-in-residence is hired to jam with anyone at a festival who wants to collaborate. This happened with Strings at both the 2018 and 2019 Greyfox Festival in upstate New York.

At the heart of Strings’ talent is a love for the music of local Deep Gap/Boone musical legend Doc Watson, whose statue resides on King Street in downtown Boone. Strings’ father is also a guitar player who loved the music of Watson, which he passed on to his young prodigy along with music by many other roots music greats like Mac Wiseman and Larry Sparks.

Recently, Strings has taken up the banjo, playing it in the old-time clawhammer style. He was influenced to do so after going to his one-and-only Doc Watson concert, which happened before Watson’s death in 2012 at 89 years of age.

Strings was lucky enough to be one of the last of his generation to watch Watson perform.

“I was sitting around at my house one day and my Dad and I are the biggest Doc Watson fans out there, at least I think so because we worshiped the guy around our house, yet we had never gone to see him play,” said Strings. “One day, I was just sitting there thinking and saying, ‘Wait a minute. Doc is still alive. He is still playing music. Why have we never gone to see him perform?’ I looked up tickets on his website and we drove five hours each way to go and see Doc Watson play in Newark, Ohio, at the Midland Theatre. It was a great show, too.”

Strings did not get the chance to shake Doc Watson’s hand that day, but cherishes the fact that he saw his hero live and in person. Later on, as Strings’ career grew and his reputation blossomed, he became friends with two of Doc’s long-time musical collaborators.

“I never met Doc, but nowadays I know David Holt and T. Michael Coleman,” said Strings. “T. Michael Coleman said some really kind things to me not long ago, saying, ‘Doc would have loved you, Billy. You do Doc’s music justice.’ T. Michael has become a friend of mine and he has said some things to me that have really warmed my heart. I wish I could have met Doc, but I feel like I do know him even though I never met him. I have listened to his music so much and I love him so much.”

Strings has another connection to Boone and Deep Gap these days. When he was artist-in-residence at the Greyfox Festival, he jammed with and got to know our current High Country bluegrass award winners in Cane Mill Road.

“My jam with Liam Purcell and Cane Mill Road was organic,” said Strings. “They came up to me and asked me to pick with them, and I said, ‘What time are you guys playing?’ I didn’t have any other sets at that time so I said, ‘Yeah, I’ll come and jam with you guys.’ It was fun. I love those guys and I keep in touch with them. They are friends of mine now. We met at Greyfox Festival and we have jammed quite a bit and they are a great band. Liam sent me some messages the other day saying, ‘Hey, come up here before you play MerleFest and just hang out.’ It is beautiful up there in the mountains, man!”