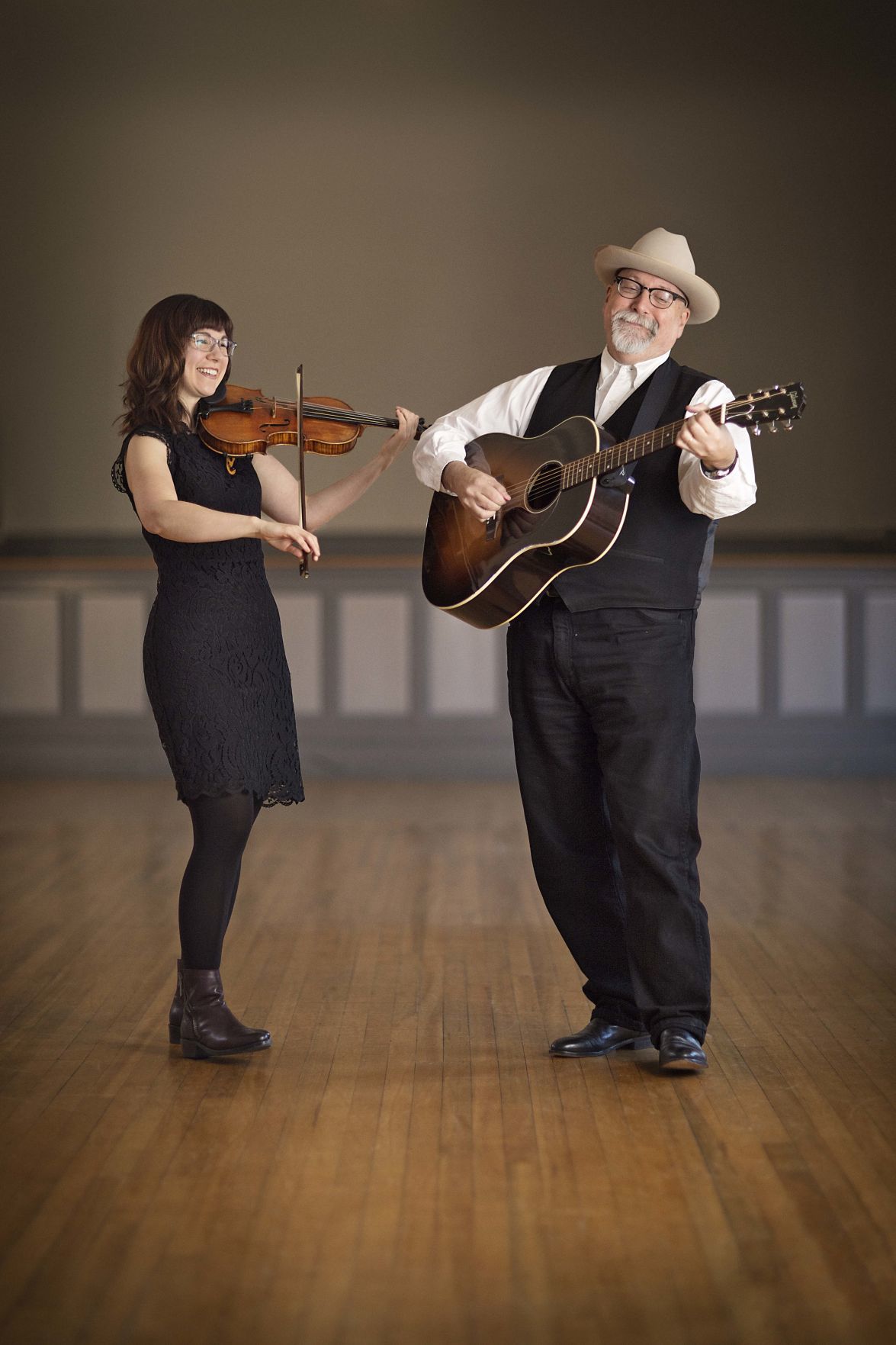 Joe Newberry and April Verch headline the Carolina in the Fall Food and Music Festival on Friday, Sept. 20. 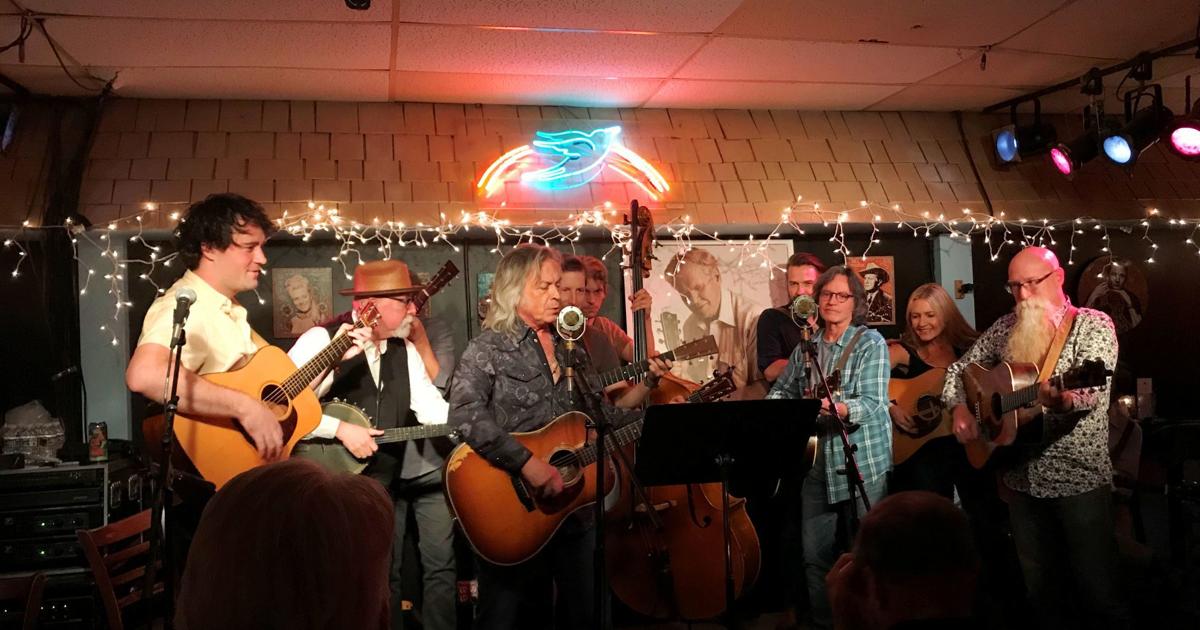 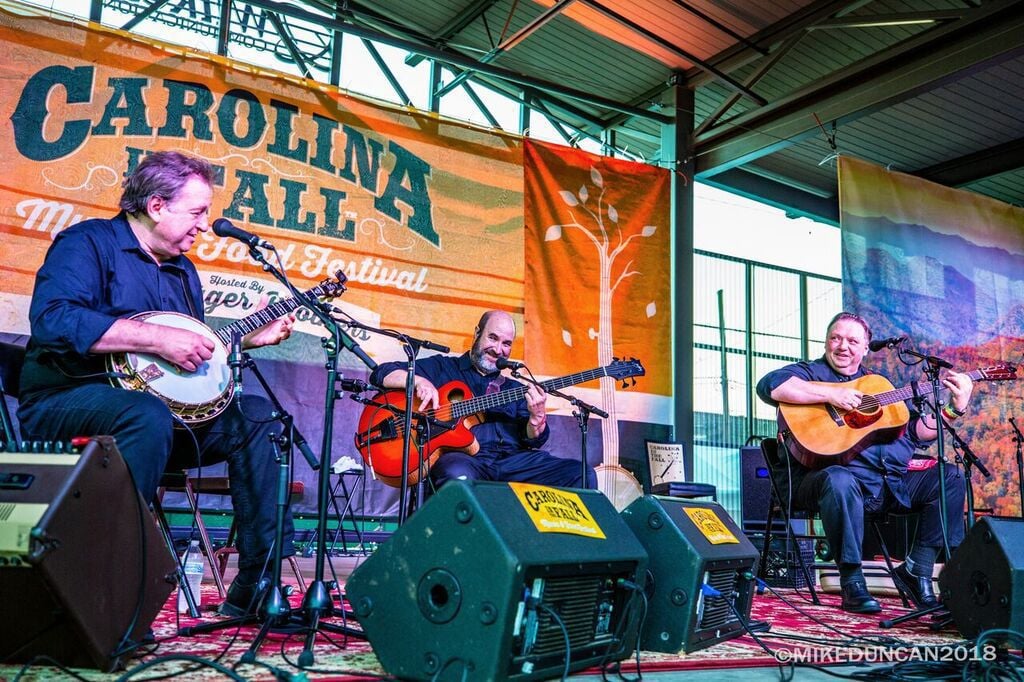 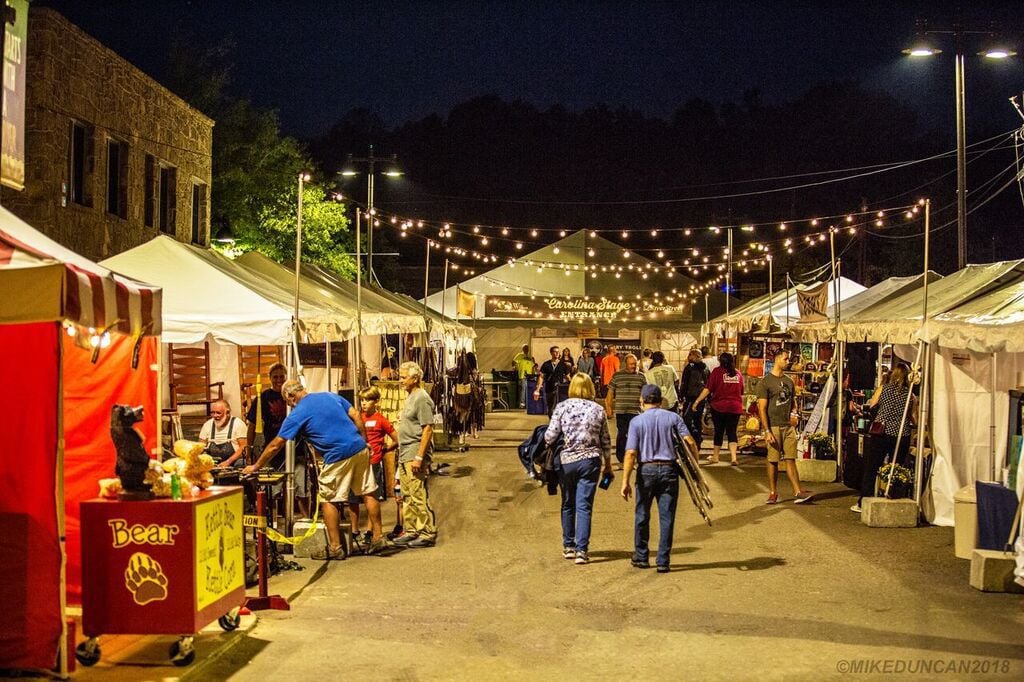 Carolina in the Fall lasts well into the night, creating a picturesque atmosphere for guests, musicians and food truck vendors alike.

Joe Newberry and April Verch headline the Carolina in the Fall Food and Music Festival on Friday, Sept. 20.

Carolina in the Fall lasts well into the night, creating a picturesque atmosphere for guests, musicians and food truck vendors alike.

There are times when one can stand beside Doc Watson’s statue on King Street in Boone during tourist season and overhear curious visitors who do not know who the brass figure is that is playing the guitar in front of them. More times than not, however, someone in the group knows who Watson is, as in our hometown legend that has influenced several generations of roots music lovers and players.

Though Watson died seven years ago at 89 years of age, his presence is still being felt at high profile events, concerts and casual occasions.

The fifth annual Carolina in the Fall Music and Food Festival takes place in downtown Wilkesboro on Sept. 20-21. At the heart of the event is local music greats The Kruger Brothers, who host the festival. Born in Germany and raised in Switzerland, Jens and Uwe Kruger fell in love with American roots music as teenagers. When they began to travel to the U.S., they eventually met and befriended Doc Watson, and that led to the Kruger Brothers relocating to the High Country two decades ago.

The Carolina in the Fall Music and Food Festival is a way for the Kruger Brothers to give back to the residents of Wilkesboro and to the rest of this region that has inspired them so much.

Headlining on Friday evening will be Joe Newberry and April Verch. For Newberry, this week began with a very special event in Nashville on Saturday that also gave tribute to Doc Watson.

Last weekend was the culmination of the widely attended Americana Music Conference in Nashville, and on Saturday evening at the world-famous Bluebird Café, an all-star cast of musicians came together to play the music of Boone and Deep Gap’s local hero Doc Watson.

“I played the banjo and sang on the famous Doc Watson tune ‘The Train That Carried My Girl From Town’ with David Grier last Saturday, and I sang ‘Long Journey Home,’ written by Doc’s wife Rosa Lee Watson,” said Newberry, who has won an IBMA Award for songwriting.

“Then, David Grier played a version of Doc’s ‘Black Mountain Rag’ and played it in every key, and it was something special. It was interesting to watch all of the other guitar players watch each other perform as the respect on everybody’s face was amazing. Jim Lauderdale and Jeff Hanna sang ‘Deep River Blues’ and it made me notice how great these Doc Watson songs hold up. It is the mark of great songs and great music when you can change the form of them to suit you and it is still a great song. Doc was not afraid to reach for it when he was playing, and in turn, nobody was playing it safe at this show. Everybody was playing full out and it was really great. It was an honor for me to be on that stage with that level of musicianship.”

Newberry was lucky enough to meet Doc Watson as a young man.

“I met Doc when he came down to do a show in Raleigh and I was yet another 24-year-old guy looking at his right hand playing the guitar and thinking, ‘That is Doc Watson,’” said Newberry. “Then, my good friend Jim Collier came to Boone to go to App State, and he became friends with Doc’s brother, Arnold, and later with Doc as well. We would go and see Doc play from time to time, and Doc and I would play together a couple of times, but I was not one of his regular picking partners. But, Doc and I did talk about books a lot. He would ask me, ‘Son, what is the last thing that you read?’ I’d tell him and one time he told me, ‘Well, I was just reading that “Moby Dick.” He’d get these books on tape from the Library for the Blind. He was just a real interesting guy.”

Now, Newberry and his incredibly talented collaborator, the excellent multi-instrumentalist and singer April Verch, turn their attention to the Kruger Brothers and the Carolina in the Fall Music and Food Festival this weekend. It will be yet another musical event where Doc Watson’s influence will be in full bloom.

“When the Kruger Brothers fell in love with this music, they are such thoughtful men that they wanted to know what was behind this music that they loved,” said Newberry. “So, when they came here and met Doc; can you imagine what it was like for them to not only meet their hero, but to also become such close friends with him? Doc loved music and he respected musicians who played full out, and that is what those Kruger Brothers do. I can’t say enough good things about them. The Kruger Brothers are wonderful folks.”