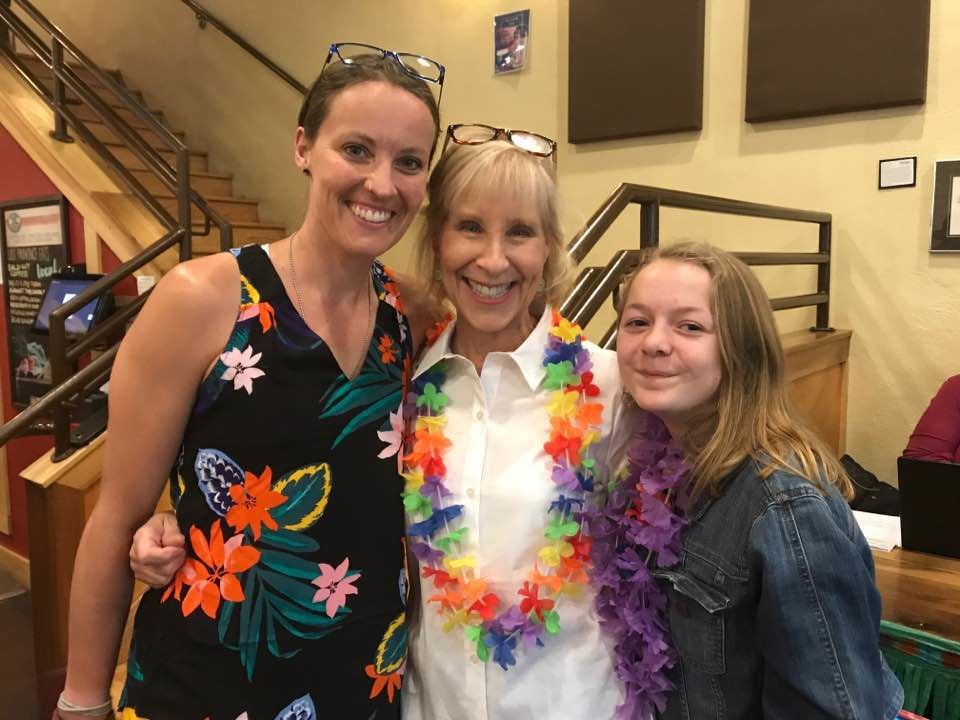 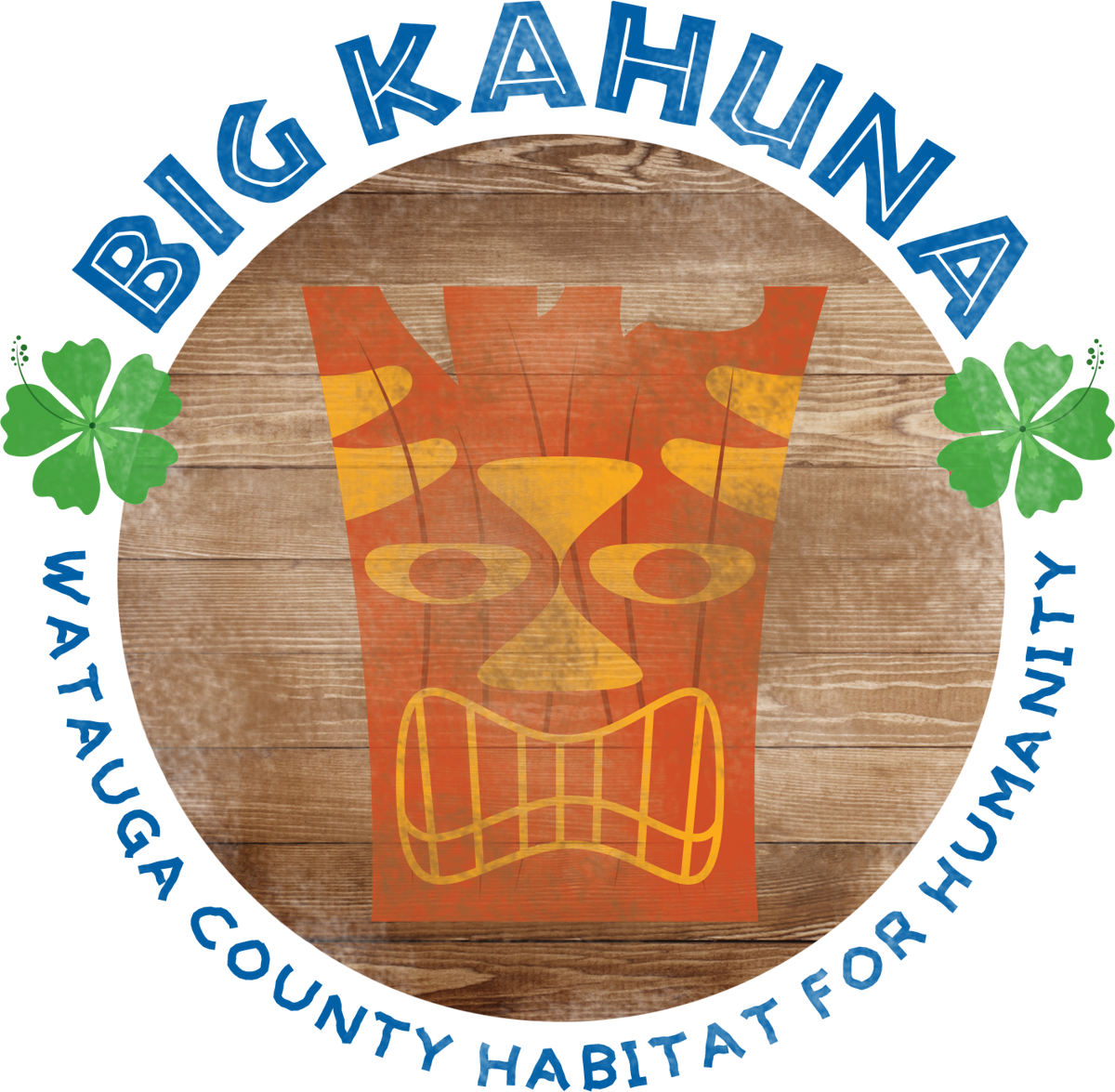 BOONE — In its sixth year of conducting the Big Kahuna Campaign to raise money for affordable housing, Watauga County Habitat for Humanity is now asking people to participate in the 2020 competition as a team.

“In the past, participants have been local, individual ‘movers and shakers,’” said Allison Jennings, director of development at Watauga Habitat for Humanity. “This year we are changing things up a bit and recruiting teams instead of individuals.”

The organization describes a Kahuna Team as a group of four community-minded people who volunteer to help raise money for Watauga Habitat’s affordable housing program. Teams are asked to solicit their network of personal and business contacts to donate to Watauga Habitat in their name.

Participation is limited as the Kahuna campaign will be restricted to five teams and a maximum of four participants on each team.

This friendly competition kicks off March 2. At the conclusion of the contest, the results will be announced at a fun social event known as the “Don Ho-Down” on May 15 at Appalachian Mountain Brewery. At this event, the Kahuna Team raising the most money will be crowned the “Big Kahuna.”

Since 2015, Watauga Habitat for Humanity’s Kahuna Campaign has collectively raised over $200,000.

“Over the coming weeks, letters will be sent and phone calls will be made to community leaders in an effort to recruit the best Kahuna teams,” Jennings said. “Look for some former Kahuna contestants teaming up to ‘win the crown’ and new faces that will energize this highly competitive contest.”

In addition to bragging rights, the winning 2020 Kahuna Team will be featured for one year on Watauga Habitat’s website as well as a dedicated article in Habitat’s printed annual report.

Ideas for participating teams include organizing and hosting an event during the competition period — such as hosting a cocktail party for friends — or donating a percent of proceeds from a team member’s business.

“If a birthday or anniversary falls in that time period, you can ask friends or family to donate to your campaign,” Watauga Habitat stated. “The ideas are limitless, and the Watauga Habitat staff and board of directors will be behind your team ... coaching and promoting you all the way.”