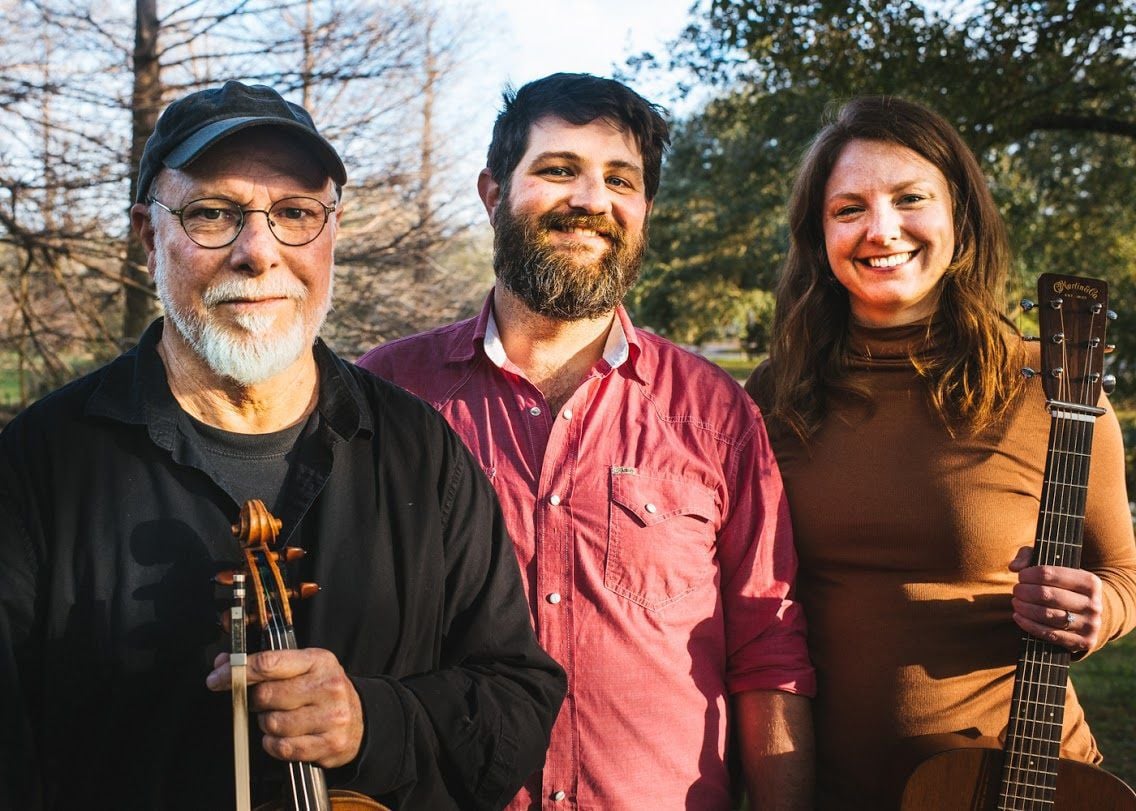 Blake Miller and the Old-Fashioned Aces will bring its traditional Cajun sound to Boone on Feb. 5. 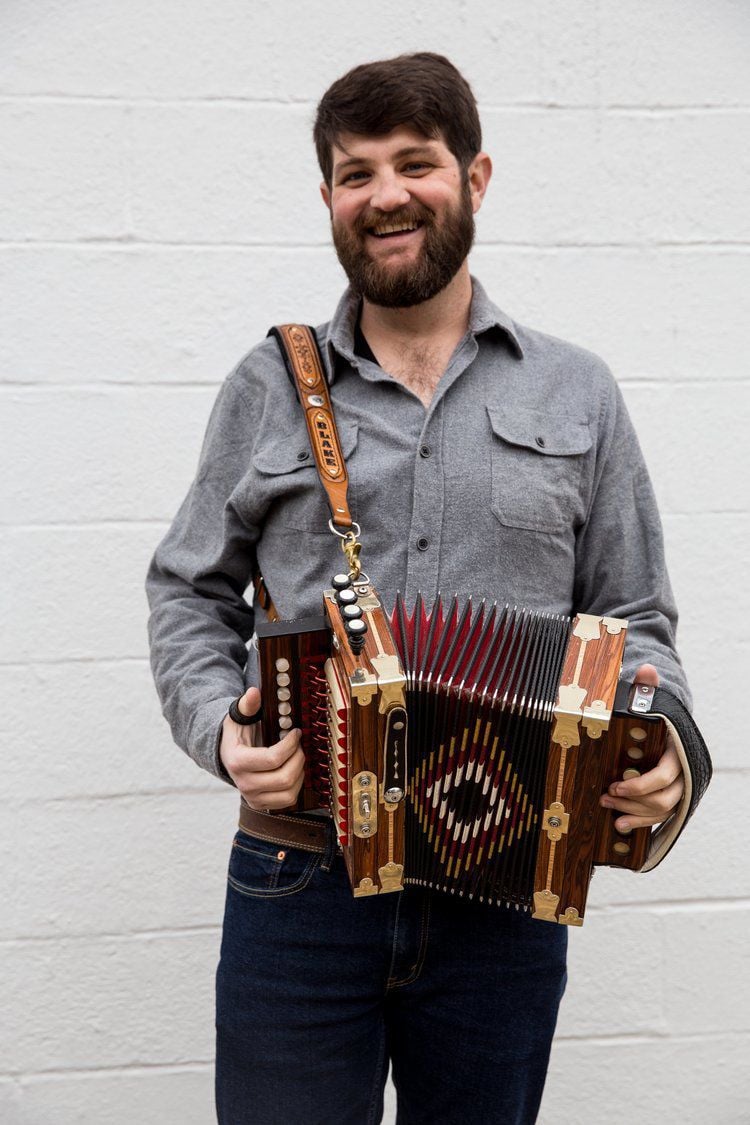 Blake Miller is a skilled vocalist, multi-instrumentalist and songwriter.

Blake Miller and the Old-Fashioned Aces will bring its traditional Cajun sound to Boone on Feb. 5.

Blake Miller is a skilled vocalist, multi-instrumentalist and songwriter.

BOONE — All the way from Lafayette, La., Blake Miller and the Old-Fashioned Aces will perform an indoor concert at the Jones House in the Mazie Jones Gallery at 7:30 p.m. on Wednesday, Feb. 5. The trio will bring a traditional, but fresh, Cajun sound to this intimate concert setting, playing classic tunes featuring guitar, fiddle and accordion.

Front man Blake Miller grew up in small town Louisiana and has been entrenched in Cajun musical culture since his childhood. Growing up the grandson of a noted accordion builder and boasting a degree from the University of Louisiana in Francophone Studies, Miller was destined to earn a living performing Cajun music. A skilled vocalist and multi-instrumentalist, Miller is an equally gifted songwriter. “Quelle Belle Journée,” the title track of the band’s latest album, showcases his proficiency as a songsmith.

Fans of traditional Louisiana folk-blues classics, like Huddie “Lead Belly” Ledbetter’s classic “Cotton Fields” (a song covered and popularized by the likes of Creedence Clearwater Revival), will find themselves tapping the feet along to this comfortable, upbeat fiddle tune.

Guitarist and lead vocalist Amelia Biere is a Louisiana transplant by way of Wisconsin. During her time at college in Minneapolis, Biere discovered that Cajun music lay dormant in her soul, as she attended Cajun dances, learned to speak French and started playing and singing with regional bands. After relocating to Lafayette, Biere has continued to perform and soak in Louisiana Acadian culture. With an impressive upper register that packs a powerful punch, listeners will be captivated by her vocal narratives, whether she is singing in English or French.

Rounding out the trio is veteran Cajun fiddler David Greely. A Baton Rouge native, Greely is part of a generation of artists that helped bring about a renaissance of French Louisiana music. Embracing a variety of playing styles, including country, swing and Irish, Greely adeptly incorporates these various techniques into his performances. Greely brings a familiar, buoyant dance hall sound to the stage.

These bilingual bayou balladeers are Cajun to the core, providing what they refer to as “comfort food for the Cajun music fan.” Part of a Louisiana Cajun renaissance, Blake Miller and the Old-Fashioned Aces are modern day musical pioneers and preservers of a rich cultural legacy. Those mountaineers unacquainted with this French-Louisiana style will find commonalities with Appalachian bluegrass and country traditions, but also will be delighted by the infectious rhythms and unfamiliar melodic styles and vocal intonations.

Tickets are $20 and can be reserved by calling the Jones House at (828) 268-6280 or emailing brandon.holder@townofboone.net. For more information about Blake and the Old-Fashioned Aces, the Spring Indoor Concert Series, and other events at the Jones House, visit joneshouse.org.