You are the owner of this article.
Edit Article Add New Article
Home
News
Entertainment
Columns
Books
Movies
Art
Music
Calendar
Marketplace
Classifieds
Visitors
About Us
Wautauga Democrat
Blowing Rocket
Mountain Times
All About Women
HighCountryNC
About Us
Contact Us
Subscribe
Advertise
1 of 2 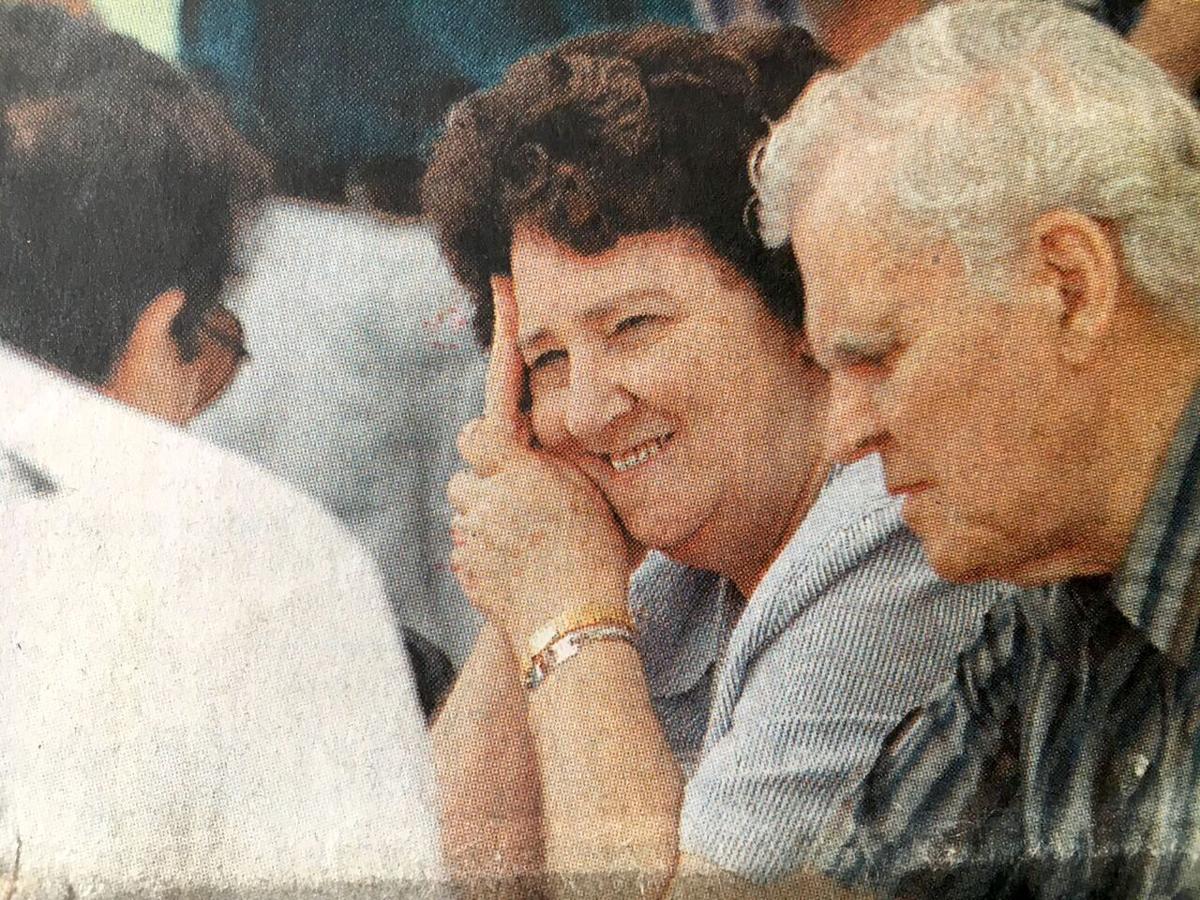 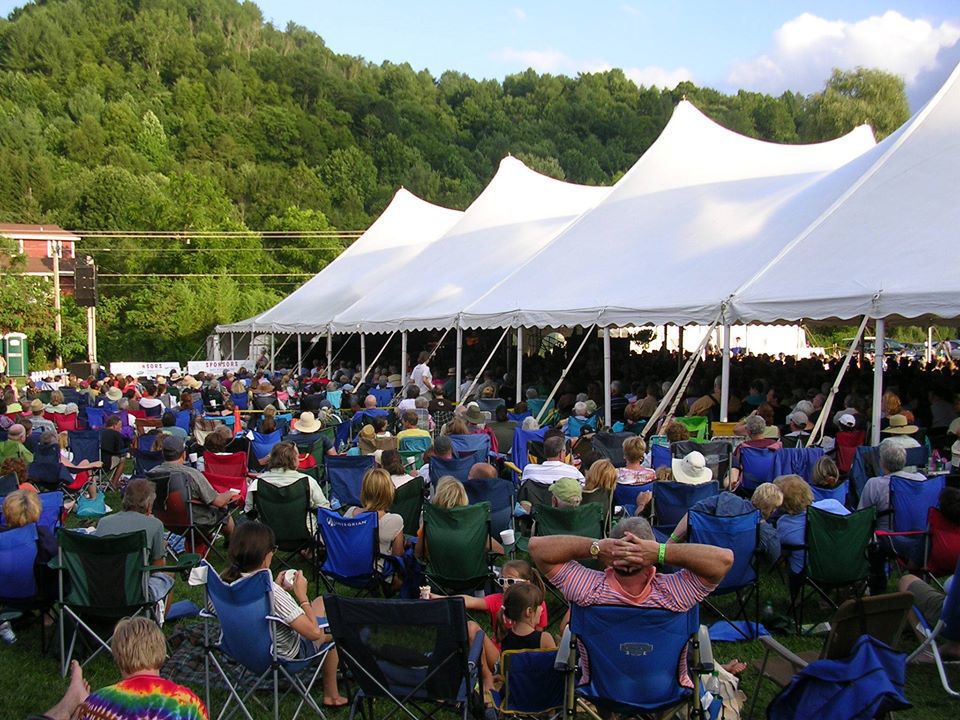 After a multi-year hiatus, the Doc and Rosa Lee Watson MusicFest ‘N Sugar Grove will return to the High Country on Saturday, July 18, for the festival’s 20th event.

“Thank you for your continued interest and support throughout the years,” the post reads. “It is with great pleasure that we announce the Doc and Rosa Lee Watson MusicFest ‘N Sugar Grove will be held on July 18, 2020! ... Stay tuned for more information and musicians who will be a part of 2020’s festival!”

According to organizer Danny Platt, “ ... over the past few years, we have had to focus our efforts and funding toward maintenance and general upkeep including a variety of major repairs. ... We have added a new security system and have put additional measures in place to preserve the Doc Watson Memorabilia in the museum. We hope to have a “grand re-opening” of the museum in conjunction with the 20th Doc and Rosa Lee Watson MusicFest in Sugar Grove.”

Now with some of the upgrades and maintenance completed on the grounds, organizers are able to bring the festival back in July.

“The MusicFest is not only a way to help preserve the (Cove Creek) School and its tenants, but it also helps to promote local nonprofits, and we have been able to provide college scholarships to students over the years,” said Platt. “The Cove Creek Preservation and Development board as well as the MusicFest board, decided it was time to bring back the festival in order to honor Doc Watson and his legacy and also to promote the musical heritage of our community and region.”

According to Platt, the festival organizers have partnered with Come Hear N.C. to sponsor a second stage, which will spotlight women in traditional and bluegrass music.

Organizers of the July 2020 event are finalizing the ticketing system and lineup for the festival. However, Platt says that he and the board of the festival will “keep the ticket prices affordable for everyone,” and “kids will be admitted free.”

“The festival will be packed with incredible local, regional and national award winning artists, and we can’t wait to release the full list of performers very soon,” said Platt.

To learn more and stay up-to-date, visit the festival’s Facebook page at www.facebook.com/DocandRosaLeeWatson/.