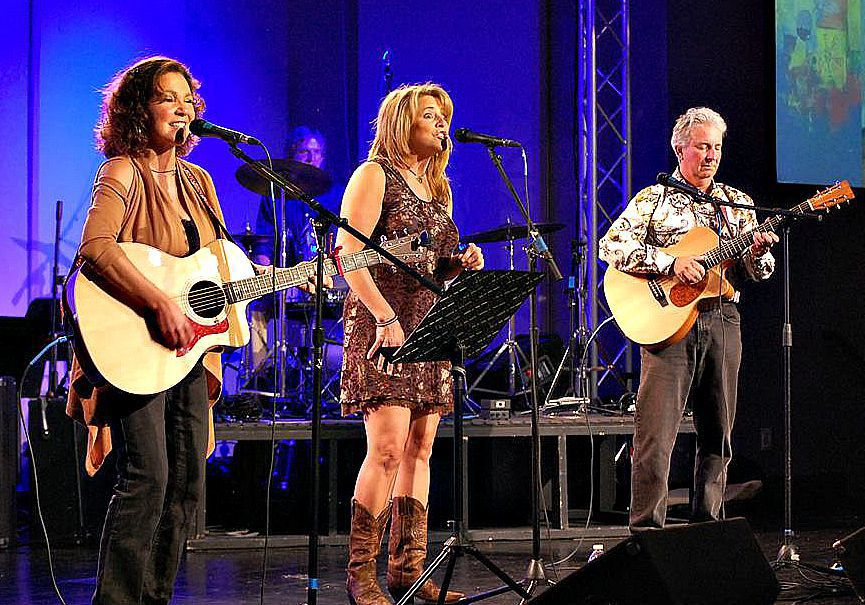 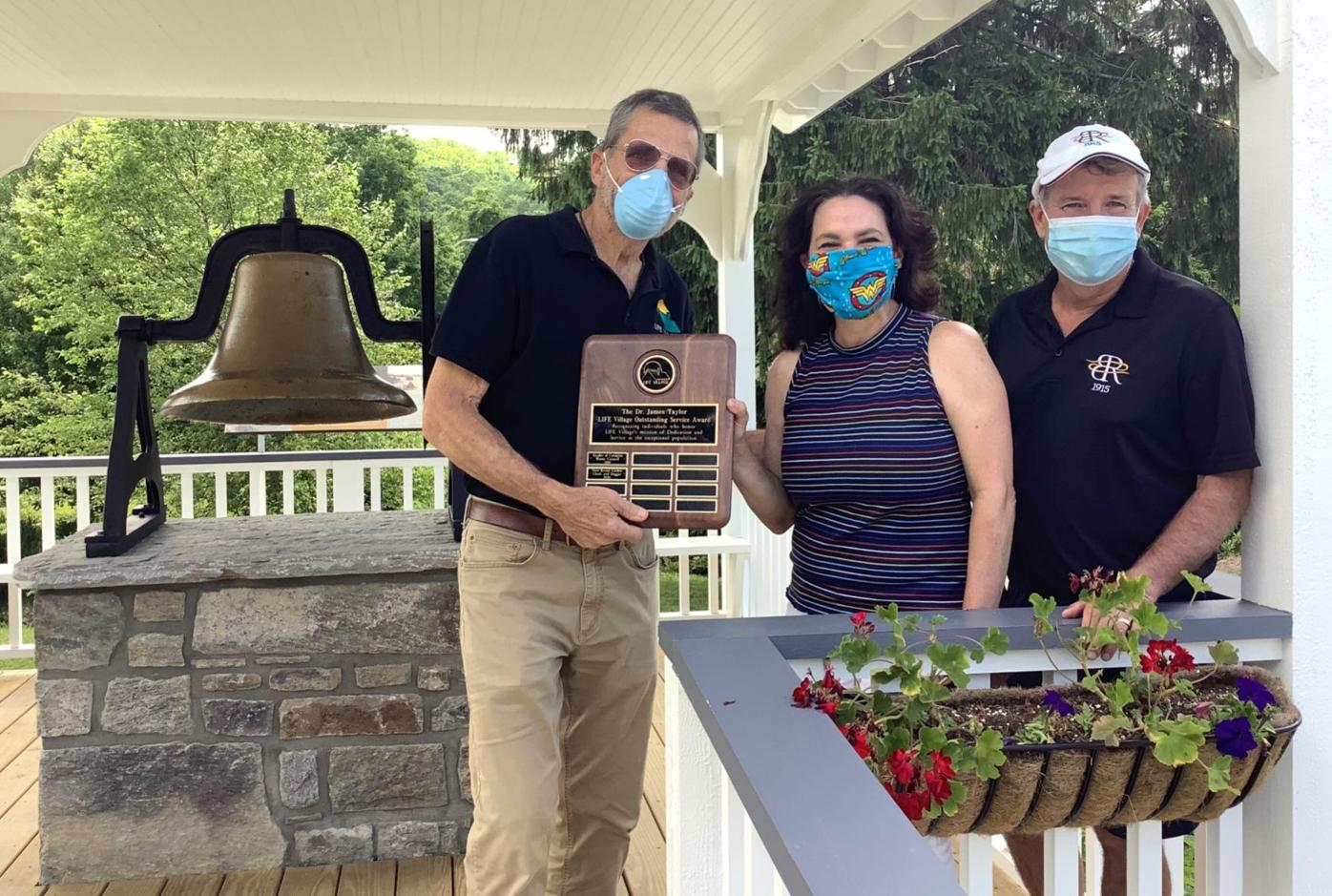 As LIFE Village is an inclusive, residential community being developed for adults with autism and related intellectual and developmental disabilities in Boone, LIFE Co-founder Candice Lang said, the musical “group has been with us since 2014.”

“This year we are recognizing the band Folk and Dagger for sharing their time and talent at LIFE Village functions, for spreading the story of LIFE Village and for supporting and advocating for this diverse population of exceptional folks in and around our community,” Lang said.

After accepting the award, at App State’s Founders Bell Pavilion, Folk and Dagger band member Doris Bazzini said she wasn’t sure if the band had done anything outstanding or amazing, “but Candice was always so complimentary of us.”

“When they were just getting LIFE Village off the ground, Candice asked us if we would consider doing a benefit. And then we kind of became the band that would do benefits for them,” said Bazzini. “I don’t know if I ever really did anything, except that I began learning what it takes to start something like this. And it seems like a mountain to climb.”

As LIFE Village aims to provide more services to adults with intellectual disabilities in areas such as employment and housing, Lang said, Folk and Dagger “has just been amazing.”

“They’ve offered their time and have come and done concerts for us and done fundraisers,” Lang said. “And Doris has just spearheaded a lot of things. She has a big heart for this population.”

Taylor, who was awarded a plaque, in 2019, to acknowledge the contributions he has made to improving the lives of adults with autism and related challenges, said each plate on the plaque recognizes an individual or group that has supported the mission of LIFE Village.

“The award was a complete surprise after doing all that work that I’ve done over five decades, so we decided that we would (pay it forward) to people who have been doing the most for LIFE Village now,” Taylor said. “Doris does some beautiful things for us. We all need to realize the importance of the rights people with Autism have in this world today.”

Taylor is the co-founder of KAMPN, a summer camp for children with autism. He is also a co-founder of LIFE Village, Living Innovations For Exceptional, an initiative that grew from KAMPN after Candace Lang, co-founder of LIFE and parent of a child with intellectual and developmental disabilities shared the need for more services for adults with I/DD.

To learn more about LIFE Village and its newest initiative LIFE House,visit www.thelifevillage.net