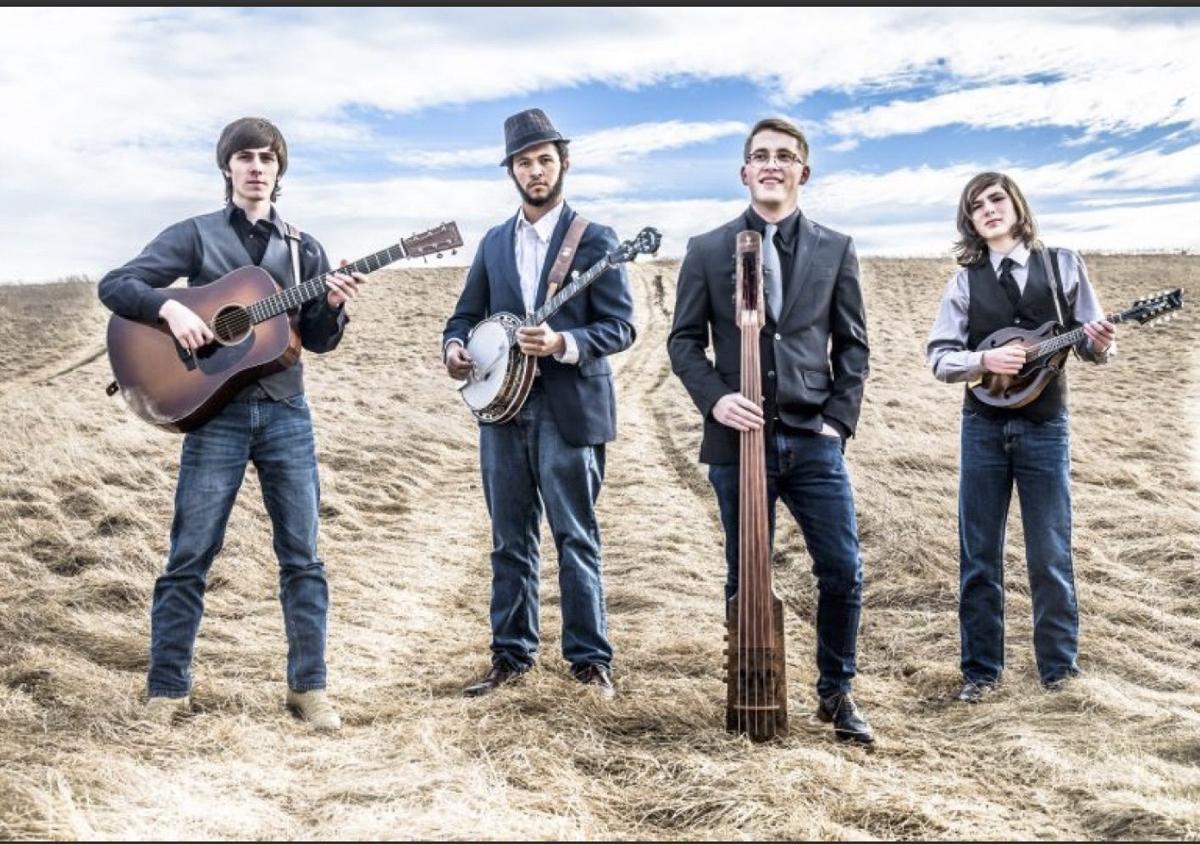 Cane Mill Road, a bluegrass band from Boone, is set to perform at MerleFest 2020 in Wilkesboro. 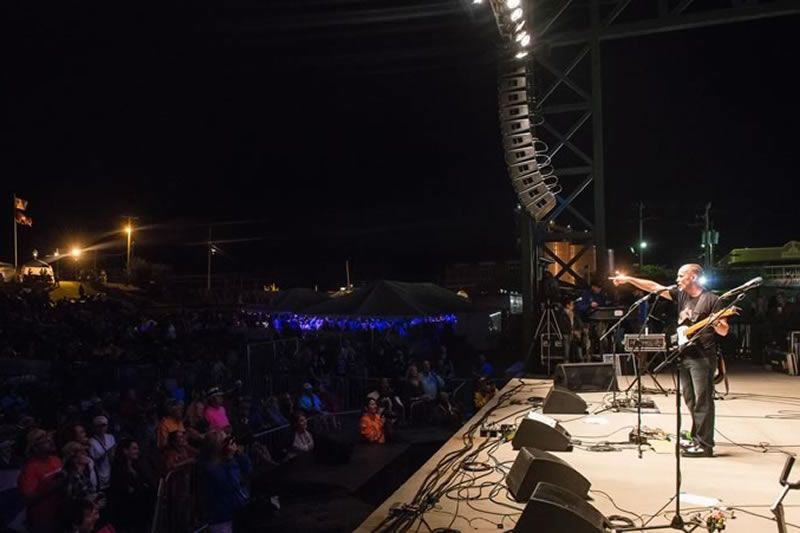 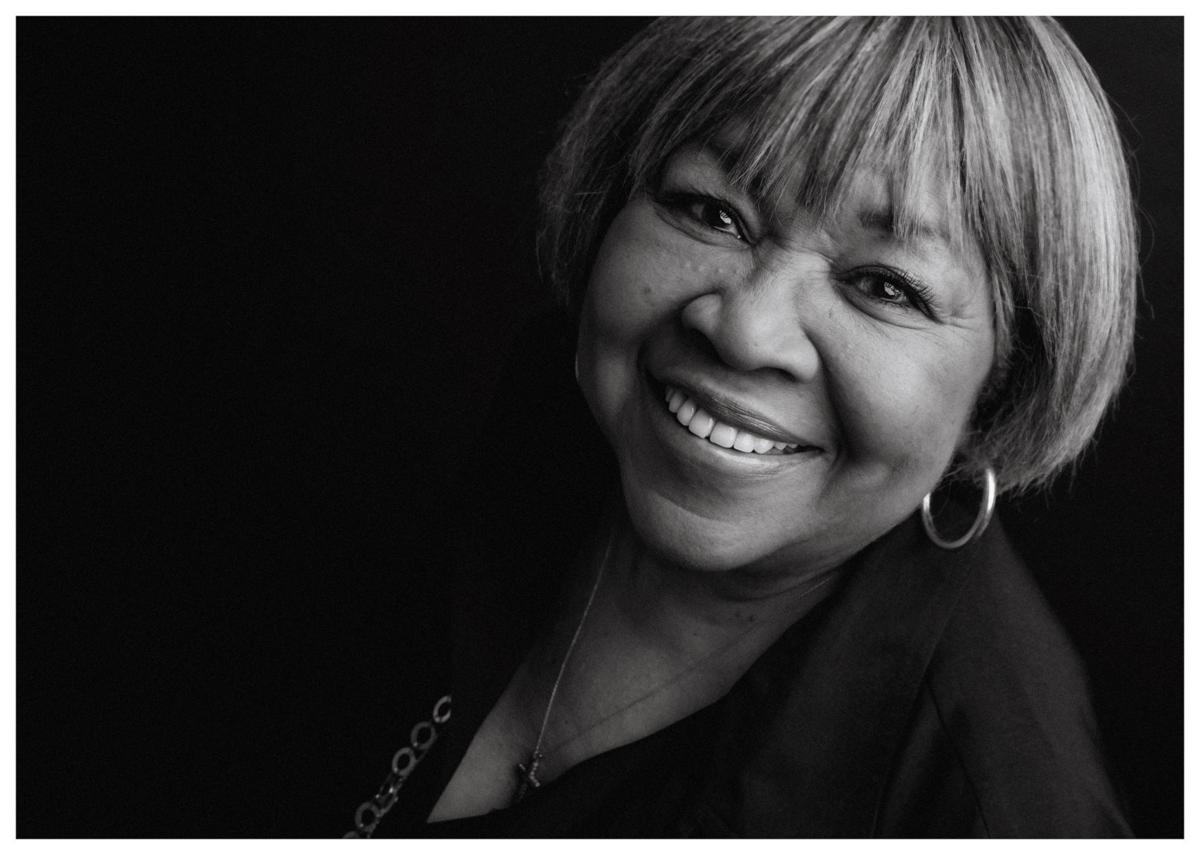 Mavis Staples brings youthful vigor and a commanding maturity to the Watson Stage at MerleFest 2020.

Cane Mill Road, a bluegrass band from Boone, is set to perform at MerleFest 2020 in Wilkesboro.

Mavis Staples brings youthful vigor and a commanding maturity to the Watson Stage at MerleFest 2020.

WILKESBORO — MerleFest has announced the final round of artist additions for MerleFest 2020, which will be held April 23-26. Greensky Bluegrass, Mavis Staples, Paul Thorn, Cane Mill Road, Sweet Potato Pie, The Barefoot Movement, Nefesh Mountain and Smitty and the Jumpstarters will join the annual homecoming of musicians and music fans on the campus of Wilkes Community College in Wilkesboro.

“There’s this great duality to our band,” said Greensky Bluegrass mandolinist, vocalist and songwriter Paul Hoffman. “We’re existing in a few different places at once. We’re a bluegrass band and a rock band. We’re song-driven and interested in extended improvisation.”

Formed in 2000 in Kalamazoo, Mich., Greensky Bluegrass kicked off its career playing in living rooms and at open mic nights across the Midwest. Bandmates Hoffman, Bruzza, dobro player Anders Beck, banjoist Michael Arlen Bont and upright bassist Mike Devol spent most of the following decade on the road, fine-tuning a live show modeled not after the toned-down production of traditional bluegrass music, but the full-on spectacle of rock. Greensky Bluegrass will perform Friday, April 24, on the Watson Stage.

“I’m the messenger,” Mavis Staples said on her 80th birthday. “That’s my job — it has been for my whole life — and I can’t just give up while the struggle’s still alive. We’ve got more work to do so I’m going to keep on delivering my message every single day.”

That message — a clarion call to love, to faith, to justice, to brotherhood, to joy — lies at the heart of “We Get By,” Staples’ spectacular 12th studio album and first full-length collaboration with multi-Grammy Award winner Ben Harper.

Backed by her longtime touring band, Staples breathes extraordinary life into Harper’s compositions on the record, delivering roof-raising performances with both a youthful vigor and a commanding maturity. Mavis Staples will perform Sunday, April 26, on the Watson Stage.

Paul Thorn has created an innovative and impressive career, pleasing crowds with his muscular brand of roots music — bluesy, rocking and thoroughly Southern American, yet also speaking universal truths. Among those who value originality, inspiration, eccentricity, and character — as well as talent that hovers somewhere on the outskirts of genius — the story of Paul Thorn is already familiar.

Raised in Tupelo, Miss., among the same spirits who nurtured the young Elvis generations before, Paul Thorn has rambled down back roads, battled four-time world champion boxer Roberto Duran on national television, signed with and been dropped by a major label, performed on stages with Bonnie Raitt, Mark Knopfler, Sting, and John Prine among many others, and made some of the most emotionally restless yet relatable music of our time. When performing live, his songs of humanity and redemption create an incredible range of emotions that will have the audience on their feet. Paul Thorn will perform Sunday, April 26, on the Creekside Stage.

The remaining tickets will be sold at the gate during the festival.

Lukas Nelson & Promise of the Real

Bill and the Belles