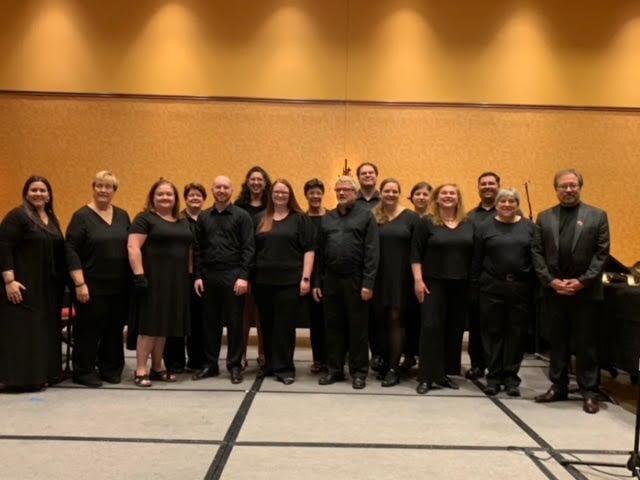 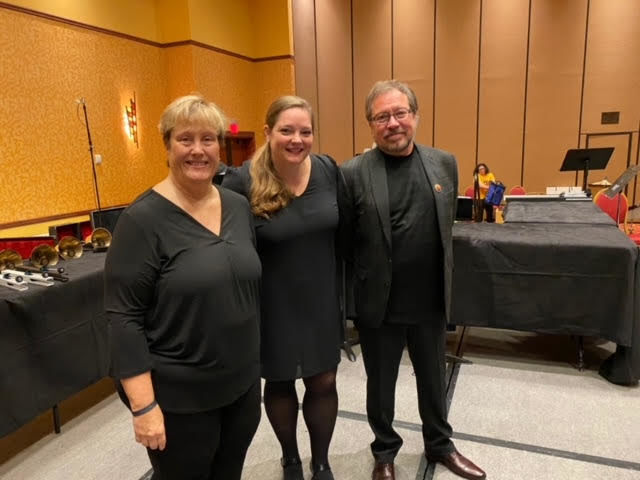 This group is open to adults who read music and having experience playing the handbell is not necessary. Dana Davis, director of worship and the arts and director of this choir, along with Kim Almandmoss, a resident of Boone and an instrumental member of BUMC’s Nexsen Ringers, are working together toward the formation of this group.

Kim picked up her first handbell in Kodiak, Alaska, in 2016 with Alaska’s community handbell choir, Isle Bells. She has had the opportunity to ring with visiting guest clinicians from around the country, such as David Harris of the Raleigh Ringers and composer Jason Krug while in Isle Bells. Since moving to Boone in 2019, she has joined auditioned choirs Charlotte Bronze and Queen City Ringers, both in Charlotte.

A native North Carolinian, Kim, attended The Handbell Musicians of America National Seminar in Phoenix, Ariz., in July 2021. She was selected as a ringer for the Masters Handbell Conductor class under the direction of Dr. William Payn and rang under the direction of 13 selected conductors from around the country during that advanced handbell intensive. Within the same week, she was selected to the auditioned Nationals All Stars Choir. Kim and 13 fellow musicians had the privilege to perform for the National Handbell Community — both in-person and virtual- under the batons of renowned handbell composers Sondra Tucker and Joel Raney.