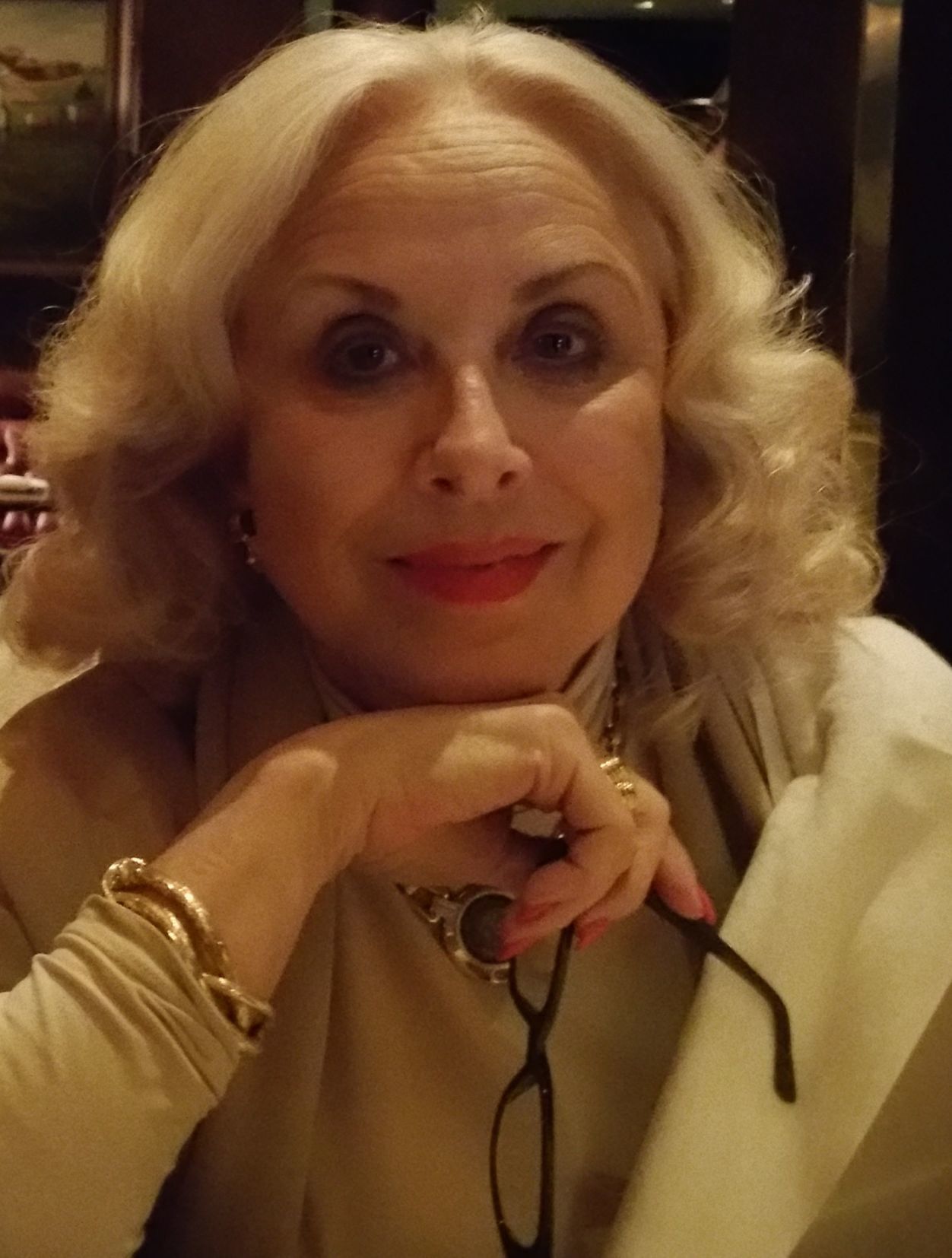 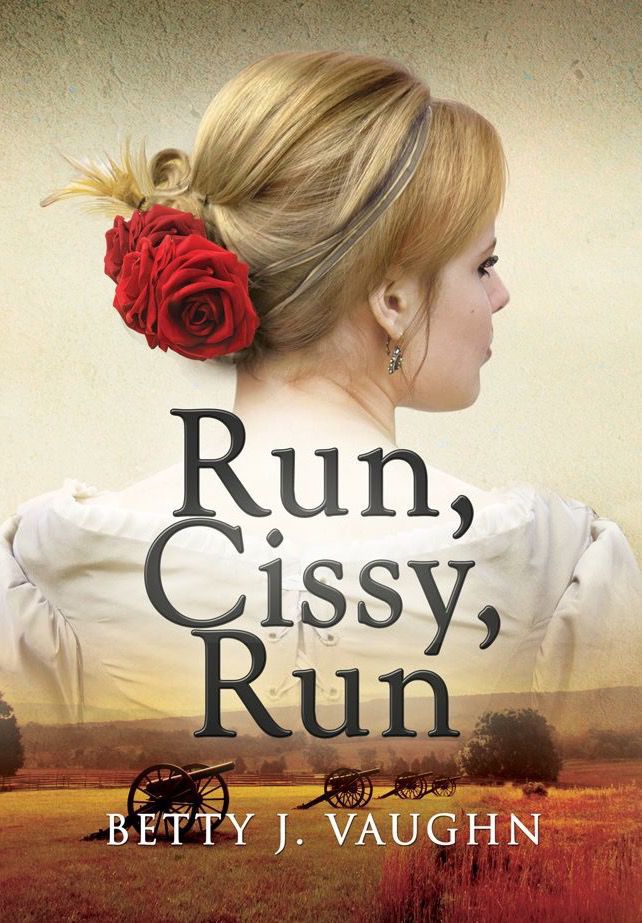 Betty J. Vaughn’s ‘Run, Cissy, Run’ is one of four novels in her historical series.

Betty J. Vaughn’s ‘Run, Cissy, Run’ is one of four novels in her historical series.

BOONE — Betty J. Vaughn will be the featured speaker at the regular meeting of High Country Writers at the Watauga County Public Library on Thursday, Aug. 9, at 10 a.m. The program is free and open to the public.

Vaughn launched a career as an author on retirement following 32 years of teaching art. All four novels in her historical series, “Man in the Chimney,” “Turbulent Waters,” “The Intrepid Miss LaRoque,” and “Run, Cissy, Run,” won the award for historical fiction from the North Carolina Society of Historians. In honoring her books, the judges commented, “It is gratifying to find an astute historian whose skills far exceed that realm; someone who can take facts and weave them together with fiction and end up with a story that actually could have happened.”

She has also published a contemporary fiction, “Yesterday’s Magnolia,” and the mystery thriller “Tiger’s Code.” She is now working on a second novel in the CIA thriller series. Previously, Vaughn wrote numerous professional articles and wrote and published a statewide newsletter for the non-profit where she served as president.

In addition to being a prize-winning novelist, Vaughn is a prize-winning visual artist with paintings in collections worldwide. She designed the magnet art program at Enloe Magnet High School in Raleigh where her students consistently won top honors. The recipient of a three-year Federal Grant to the Wake County School System, she led Enloe Enterprises, Inc. in operating an art gallery, a summer arts camp and an Emmy-award-winning television production company. As a result of Enloe Enterprises, Enloe was named one of the four best high schools in the arts nationally by Newsweek magazine.

High Country Writers has been “energizing writers since 1995.” Regular meetings are at the Watauga County Public Library on the second and fourth Thursdays of most months from 10 a.m. to noon, and speakers’ presentations are co-sponsored by the library.

HCW members present writing and publishing skills workshops from 10 a.m. to noon the first Thursday of most months, partnering with Watauga County Arts Council to offer them at Blue Ridge ArtSpace. Guests are welcome. Membership is $15 annually.