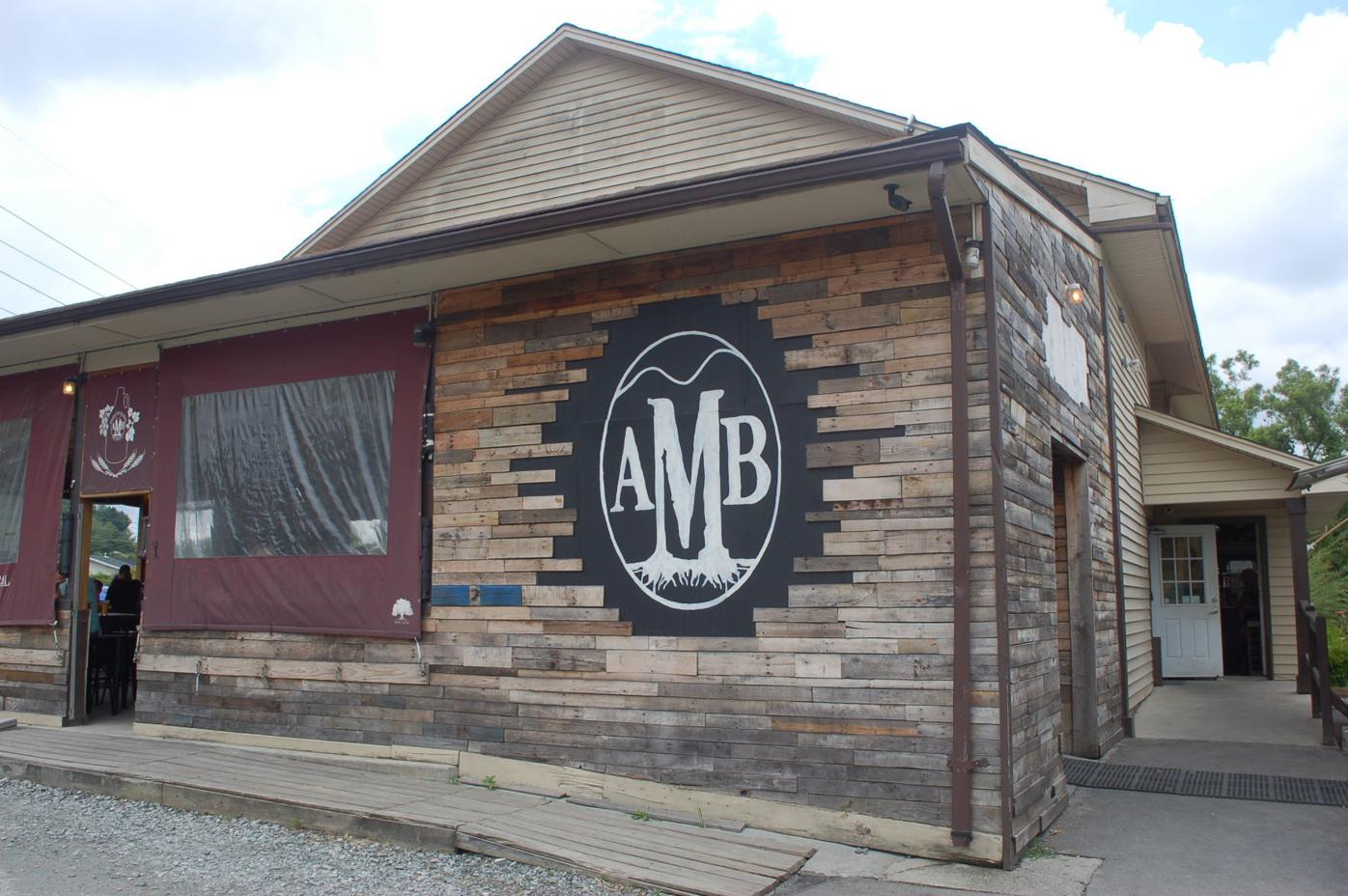 The hub of Appalachian Mountain Brewery is located at 163 Boone Creek Drive in Boone.

The hub of Appalachian Mountain Brewery is located at 163 Boone Creek Drive in Boone.

BOONE — Appalachian Mountain Brewery and the We Can So You Can nonprofit announced on April 7 that the two will launch a weekly in-home concert series called “High Country Happy Hour” with the goals of bringing the community together, supporting local musicians and raising money for the Health & Hunger Coalition.

High Country Happy Hour will begin at 8 p.m. every Friday night for four weeks. The first show took place on April 10 with Andrew Massey and the Midnight Americans.

Upcoming shows include The Harris Brothers on April 17, while Andy Ferrell will perform on April 24. The fourth show of the series will take place on May 1 with The Older Brothers.

WCSYC will match the first $1,000 raised during the first three weeks of performances, and 100 percent of the proceeds raised through High Country Happy Hour will go directly to the H&HC. According to the groups’ announcement, AMB and WCSYC will pay musicians separately.