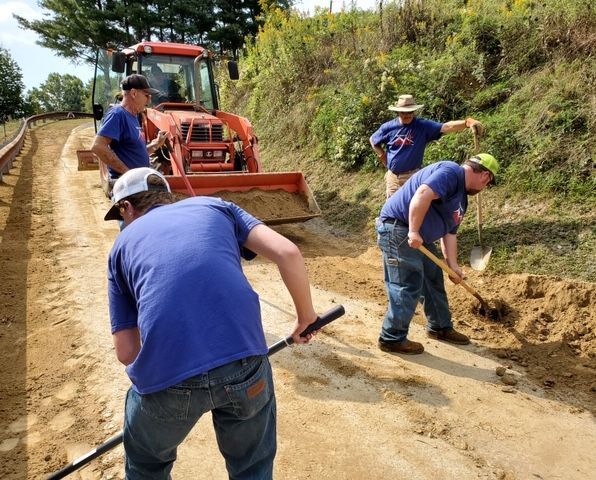 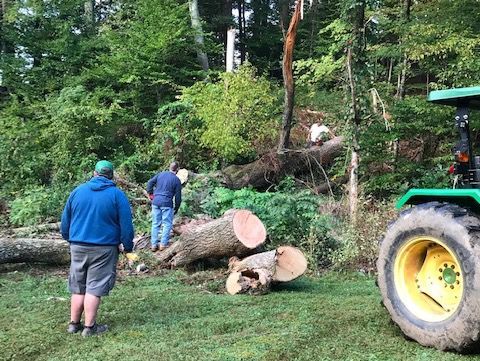 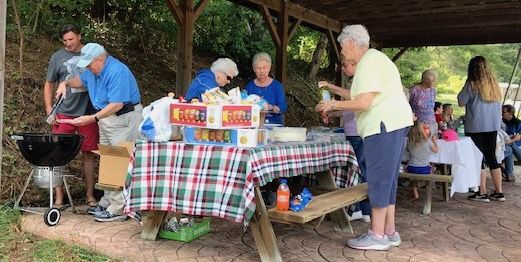 Three Forks Baptist Church had a Community Fun Day at the church for the High Country Impact event. 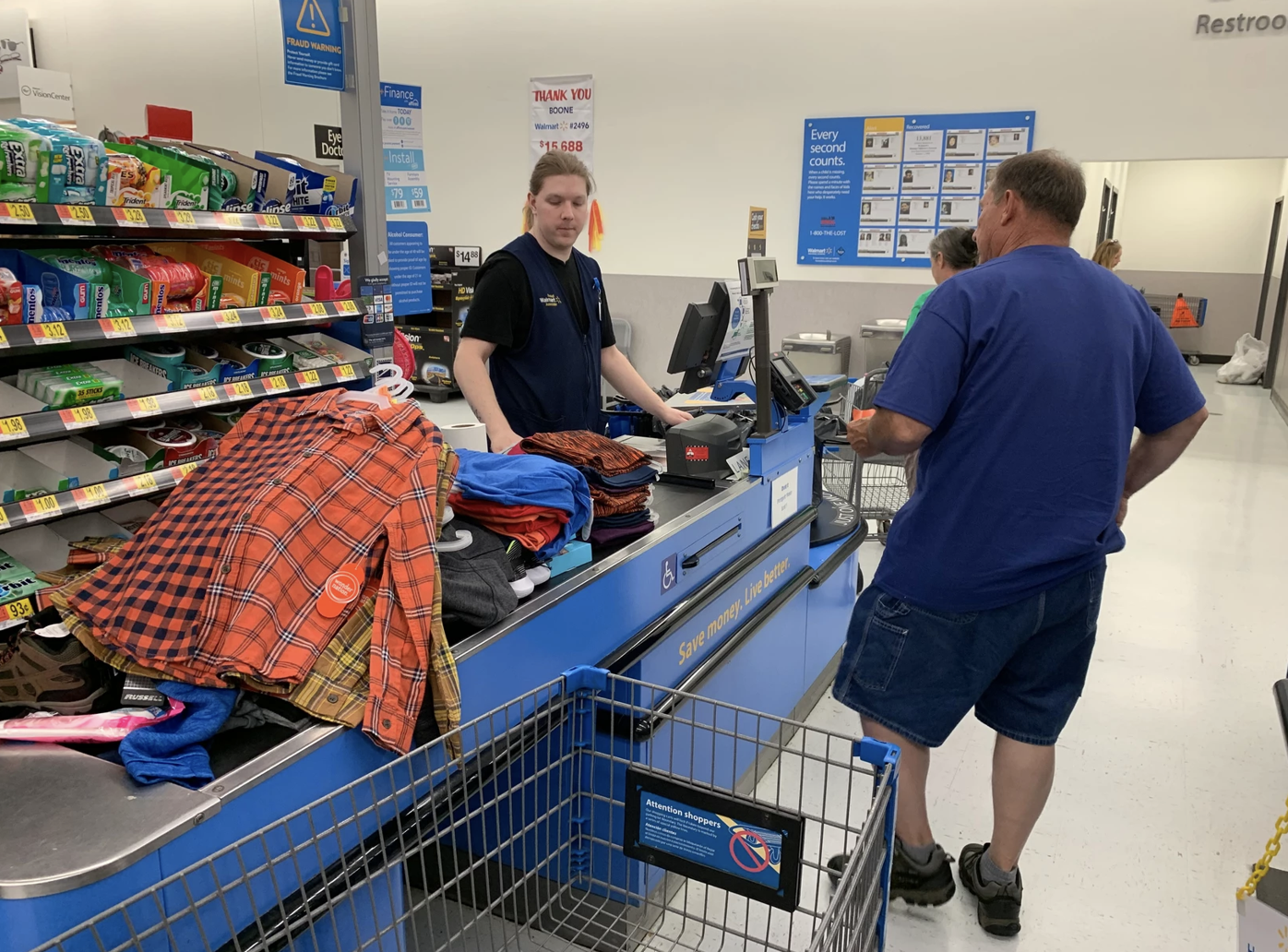 In 2019 members of Stony Fork Baptist Church bought clothing and supplies for students in need at Parkway School for High Country Impact. 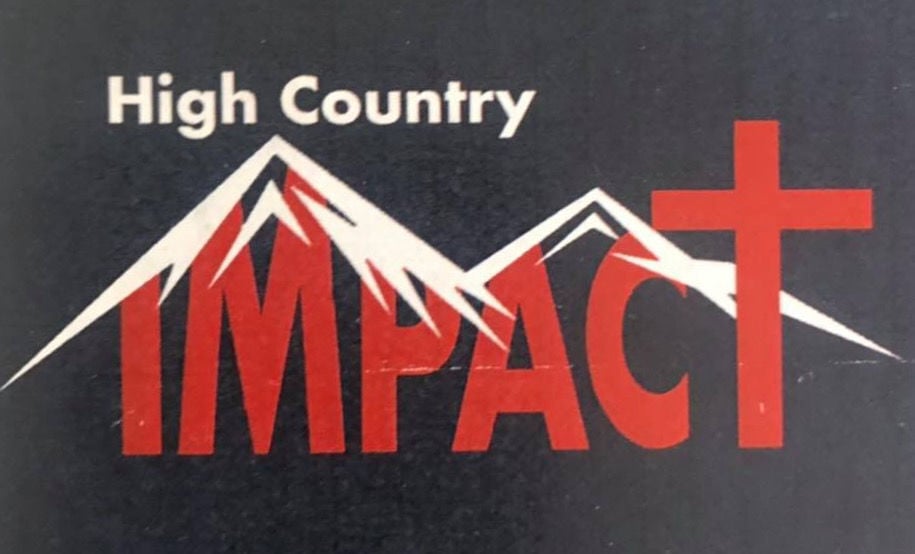 As many as 10 area churches have joined together for this year’s High Country Impact.

Three Forks Baptist Church had a Community Fun Day at the church for the High Country Impact event.

In 2019 members of Stony Fork Baptist Church bought clothing and supplies for students in need at Parkway School for High Country Impact.

As many as 10 area churches have joined together for this year’s High Country Impact.

“We are super excited about High Country Impact this year since we were not able to have it last year,” Wesley Smith, the director of missions for the Three Forks Baptist Association said.

In 2019, approximately 15 churches in the Three Forks Baptist Association simultaneously participated in the community-wide service event.

So far, 10 churches have signed up to partake in this year’s event. TFBA developed a list of low and no-contact ideas for mission and service projects for churches throughout the High Country, encouraging members to continue their ministry locally, while still meeting current guidelines and restrictions, and respecting the potential concerns of both r church members and the communities to whom they minister.

Some churches, such as Greenway Baptist Church, plan to feed first responders and honor those who serve and those whose lives were lost on September 11, 2001. South Fork Baptist Church will provide a meal for firemen and families of firemen from Todd, Deep Gap, Fleetwood and Meat Camp fire departments. Pleasant Grove Baptist Church has also prepared a show of appreciation to first responders and police. Others churches have planned home improvement projects for elderly and low income families in their community, and some, like Bethel Baptist, are partnering with a local school on projects inside and outside of the school building.

Church in the Harvest will join in prayer on Appalachian State’s campus before dispersing to deliver the gospel both on campus and in various off-campus apartment complexes. The church will travel in two teams, stopping at The Finmore at 421, East Village Apartments and other housing complexes to be determined.

“Anything that will show your community you love them, but more importantly that Jesus loves them, is what it’s all about,” Smith said.

Community members who wish to participate or find out more about High Country Impact can visit: https://www.3forksassoc.org/mobilize.