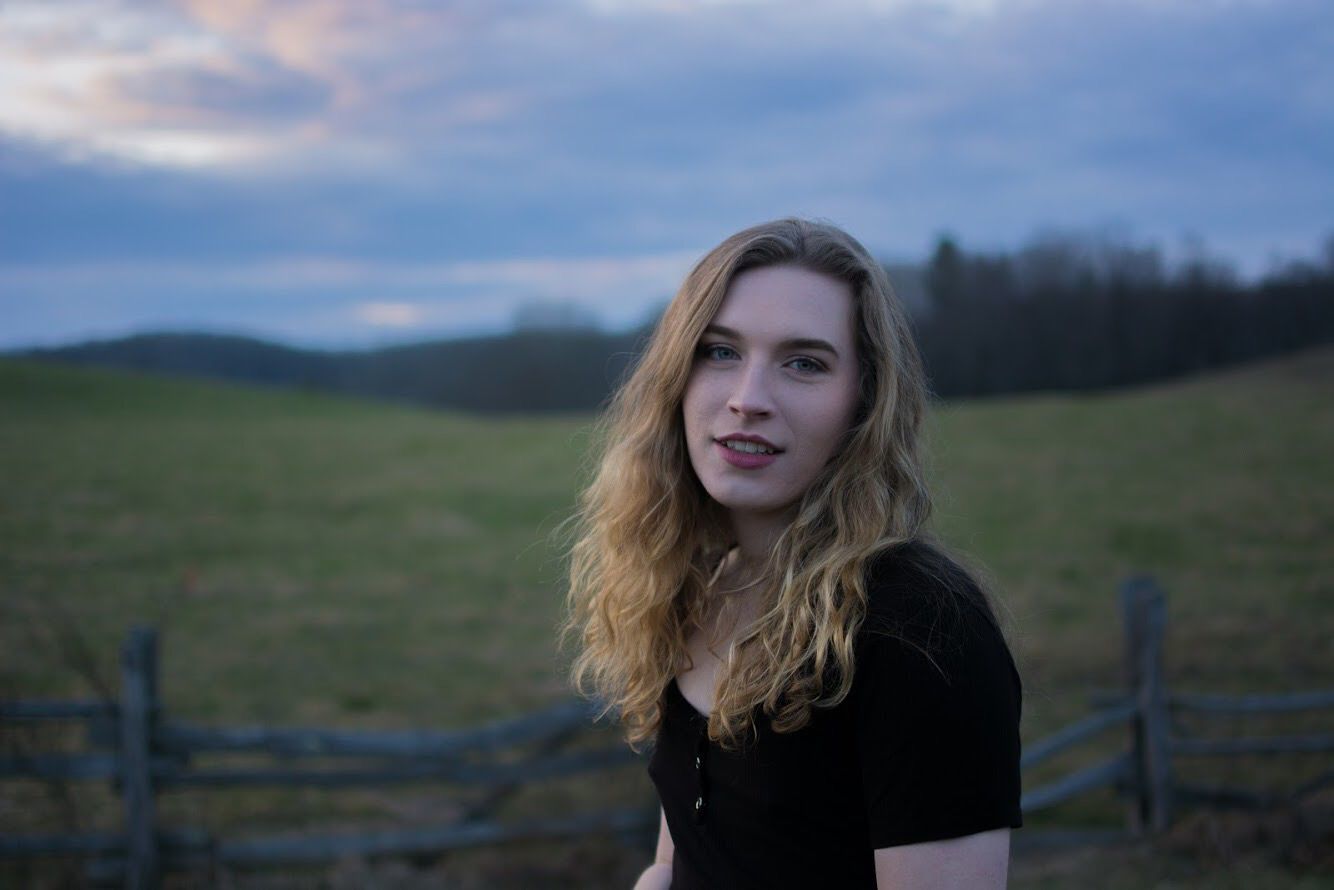 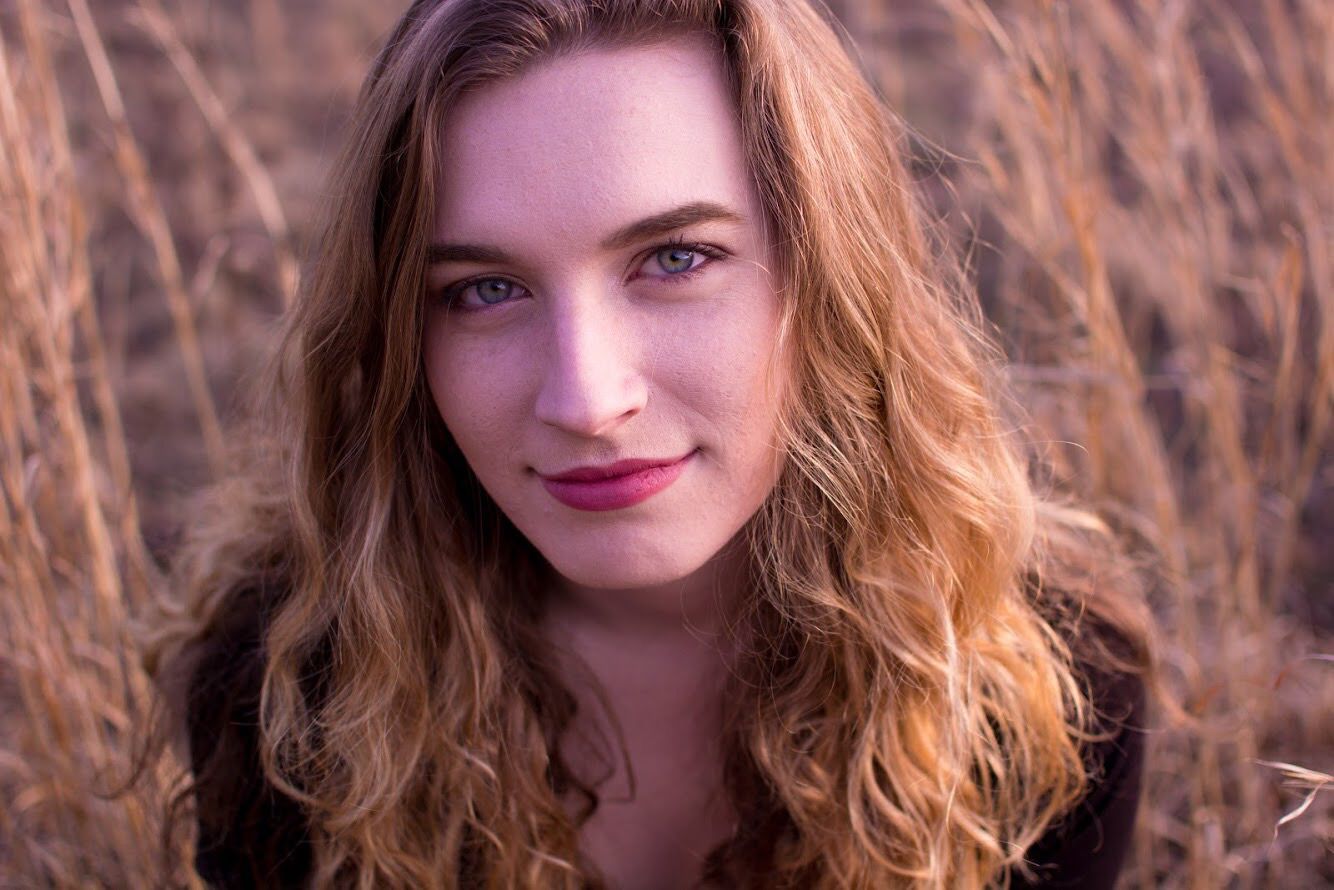 Wyatt is finding her own career in music by both performing and working for the Blue Mountain Artists in Charlotte.

Wyatt is finding her own career in music by both performing and working for the Blue Mountain Artists in Charlotte.

Thursdays are a good evening for lovers of young musical talent to hear live music in the High Country.

This week, on Oct. 17, Appalachian State University alumna Mairead Wyatt will perform in Boone. For details see Nightlife page 10B.

A product of a musical family with direct Irish heritage, she is seeking out her own niche in the Americana music genre.

“My grandparents have always lived in Ireland,” said Wyatt. “My grandfather has passed away, but my grandmother is still alive. My dad was born in Texas, yet his family moved back to Ireland when he was a kid and eventually he went to college there. I have only been to Ireland a couple of times, and it has been a long while since I traveled there. But it is beautiful in Ireland, and it is probably my favorite place in the world. My grandmother lives in County Tipperary in a tiny little town called Fethered. Dublin is cool, but it is like any other big city. Fethered, Ireland, however, is more rural and beautiful.”

Eventually, like many arrivals here in the High Country, Wyatt entered school at Appalachian State and achieved a music studies degree.

Now, she is living on the southside of Charlotte while putting her degree to good use as an assistant agent with the Blue Mountain Artists agency, an outfit that works with musicians ranging from Michelle Malone and The Lee Boys to the Henhouse Prowlers and Bonerama. But, she is still pursuing her own art when possible.

“I started taking classical piano lessons when I was in elementary school, and I picked up the guitar just a few years ago,” said Wyatt. “I learned a couple of chords on the guitar, and I quickly learned to love it. It is an easier instrument to pickup, compared to the piano. My dad has always played Irish folk music the guitar, and my mom was a church organist and pianist. We used to have music nights at home when our neighbors would come over and everyone would play or sing something. My sister plays the violin so she would play the jigs and reels. My mom’s side of the family is from Pennsylvania.”

It was after coming to App State, however, that Wyatt began performing as her own act, making music her way.

“It is fun for me to make people feel good and happy about music they way I do,” said Wyatt. “It is nice to share, and it is like a community. I enjoy coming back to Boone because I love the mountains. I’d like to move back to Boone, eventually.”

That is how a lot of High Country residents find themselves here in the region. Many go to App State and fall in love with this region, yet they have to leave to establish their careers elsewhere. Down the road, if they are lucky, they find a way to return. While it is not easy to make a living in the mountains at times, it is a goal worth pursuing.

“It is so much quieter there in Boone than here in Charlotte,” said Wyatt. “Here, we go to the grocery store on the weekend because you can’t go after work because of the traffic. It is insane, bumper to bumper the whole way home. And, rent prices are going through the roof. I just don’t understand how people buy a nice house that is 10 feet away from the next house when you could go and buy a sweet piece of land for the same price. But, it is nice to be here now. To live someplace else for a while is cool and I love my job, but I’d love to move back to Boone, eventually. I miss the mountains in general, and I miss the people.”