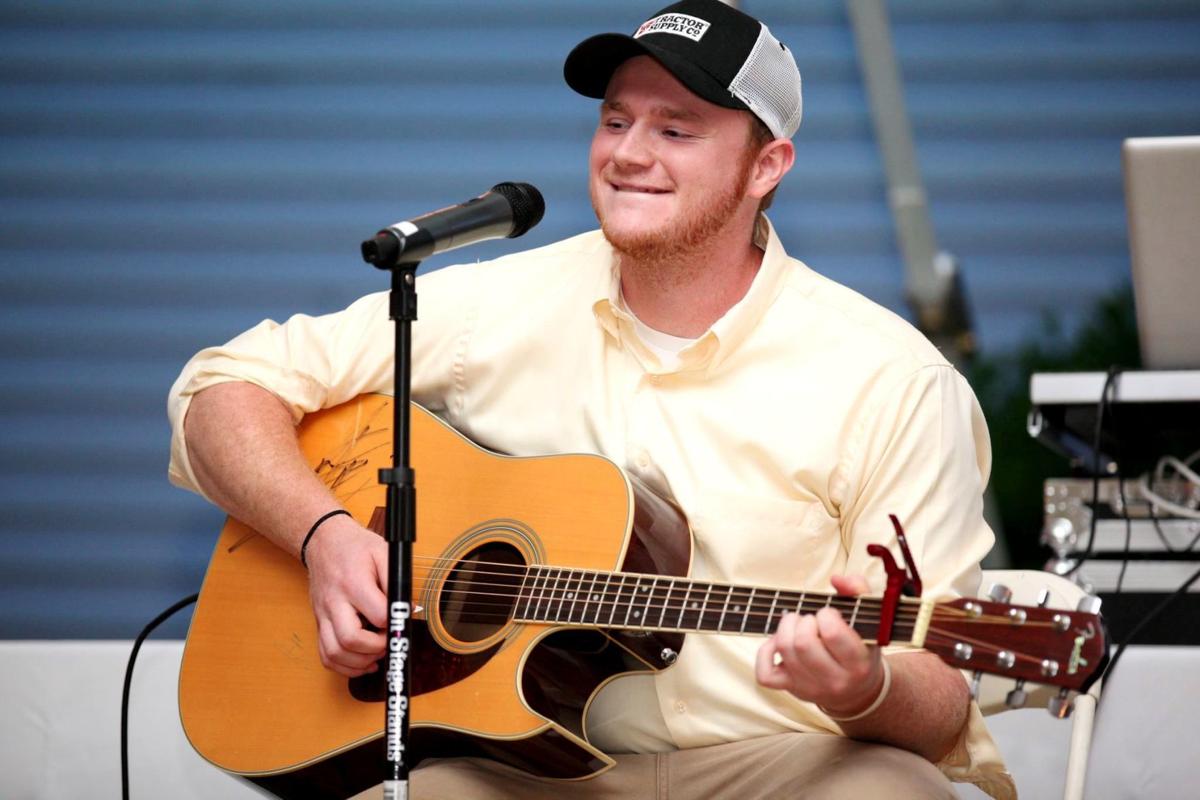 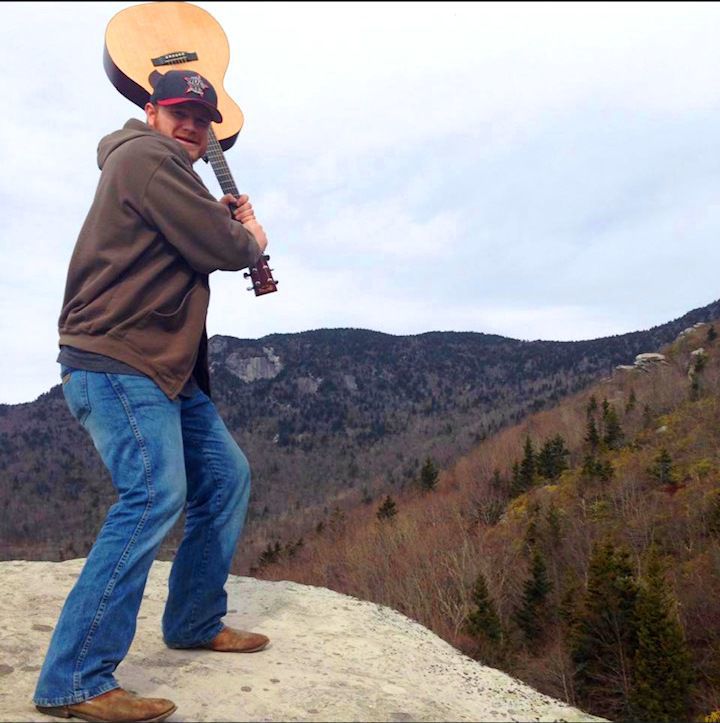 Church is a High Country native who now lives near Charlotte with his family.

Church is a High Country native who now lives near Charlotte with his family.

Sometimes, you have to leave the mountains. Life calls, work is pursued and family situations demand it.

The key to living in the High Country is being able to support yourself, which can be tough in a remote yet beautiful environment. Then, sometimes suddenly, you end up seeing the Fraser firs in the rear view mirror. The sight of a bobcat walking across a snow-covered hillside morphs into watching an overweight city raccoon dragging a piece of pizza into a sewer hole. You can see the skyline of Charlotte on a clear day from Grandfather Mountain, but once ensconced in the city, the reverse never happens.

Country singer Adam Church has been a mainstay in the Boone music scene for many years now, since he emerged from Appalachian State University while playing music with his friend Luke Combs, who has now gone on to worldwide stardom. Church, with his equally impressive singing voice, has kept steady in his own pursuit of a music career, writing new songs and honing his craft.

Now, as he nears 30, Church finds himself living in Charlotte with a beautiful fiancé and a brand new, 2-month old baby girl that has changed his life.

When a family like that forms, it is not only a special event, it has to be sustained and supported. That is why Church is in the big city, selling insurance across the border in South Carolina yet still making music.

Now, Church is returning to his home mountains to play two shows with his long time band. On Friday night, he will perform at the Town Tavern in Blowing Rock, and on Saturday he will be at Rivers Street Ale House in Boone.

There are many folks who grew up in the mountains who decided to relocate to an urban setting. Then, while sitting in traffic or hearing the incessant noise of a million people going about their lives, their mind drifts back to the Blue Ridge. And, that is the case for Adam Church.

“I always wish I was up there,” said Church, from his home in Matthews. “I have been here since February, so I am still getting used to it. We just had a little baby girl this past November, so that has been taking up all of our time. Her name is Lilly Marie. She is a cutie, man. She is the best.”

Fortunately, Church and family reside on the south side of Charlotte where there is less congestion.

“We live a little bit out of the city so we are about 20 minutes from Uptown,” said Church. “My fiancé Lauren works in Uptown, and I work in nearby South Carolina selling State Farm Insurance. I have a background in insurance because my mom sold it for more than 20 years. After Lauren and I began dating, I moved to Nashville for a year, and now we are in Charlotte. I never thought I would be here, but all is good. There is definitely a lot more to do here, but you can’t look up and see the stars like you can in Boone.”

Church is still singing and following his musical muse. He has become a part of the Charlotte music scene in recent months, going to open mic nights and meeting other songwriters and singers in various venues. And, he has a new topic to write songs about, as in a new baby girl that has rocked his world.

“My parents are still living in Foscoe, where they were born and raised, right below Grandfather Mountain, and they come down often as they are so happy about Lilly Marie being born,” said Church. “My parents are happy about it, and her parents are happy about it, and it has been a true blessing. Before I had kids, I didn’t know what to think about it. Now that Lilly Marie has come into the world, I wonder what life was like before having a child. It has given me every reason to be the best that I can be, to be the best dad and to provide for the family in any way that I can and to always be there. Having her in my life has really hit hard for me, as in this is what it is all about. My dad, for years, always said, ‘Wait until you have one of your own,’ and that is where I am at. I’m a diaper-changing magician right now.”

Church is also a very good country singer, and he has not lost his heart for music. New country music superstar Luke Combs, who went to Appalachian State and will return in May to do his first-ever stadium show, has been a long-time friend to Church. They still talk about once a month, and Church will travel with him on tour on occasion.

“The last time I talked to Luke was when we were having our baby in November,” said Church. “He said, ‘Send me some pictures, man!’ He is having a great life right now and having a very successful year. Even he would tell you that he can’t believe what all is happening to him. But, he is super appreciative of what is going on with him and he always looks back at his good memories in Boone. The musicians I play with in Boone, we are the old Luke Combs band from back in the day minus Luke. There are still a couple of original members in my group, and they are all still based in Boone except for me. So, when I come up there to jam with those guys, we will still play some of those old songs from the original Luke Combs set list. It’s been a good ride, and you never know what kind of relationships you will make with the people you knew in college and the people you meet in music.”

As Church raises his family in the city, these wonderful mountains are never far from his thoughts.

“Our goal is to come back to the High Country in a few years; at least that is what I would like to do,” said Church. “I think about the mountains every day because all of my good buddies are still there. Some have moved away to places like Arizona and Tennessee, but we always meet up back in the mountains, and that will always be our homeland. Every day that I wake up, I think that I want to be back in Boone, so I miss it more and more. In the meantime, I’m beginning to write some songs about our new baby girl Lilly Marie. I’ve already juggled around a few ideas for songs about her. She is keeping me busy. But, we’re still keeping the dream alive and trucking on and trying to make 2020 the best it can be, both musically and family-wise and trying to grow better as people.”