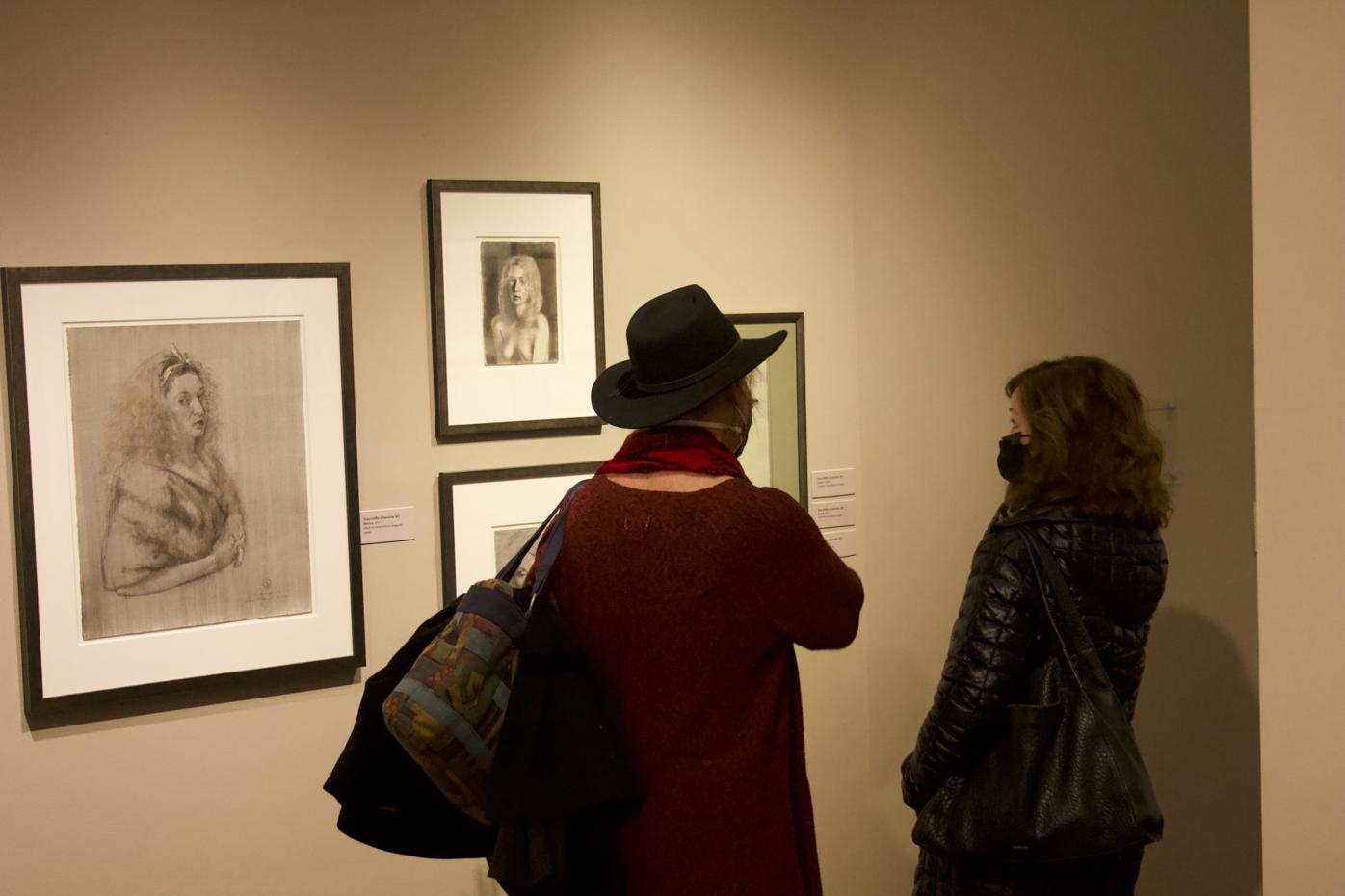 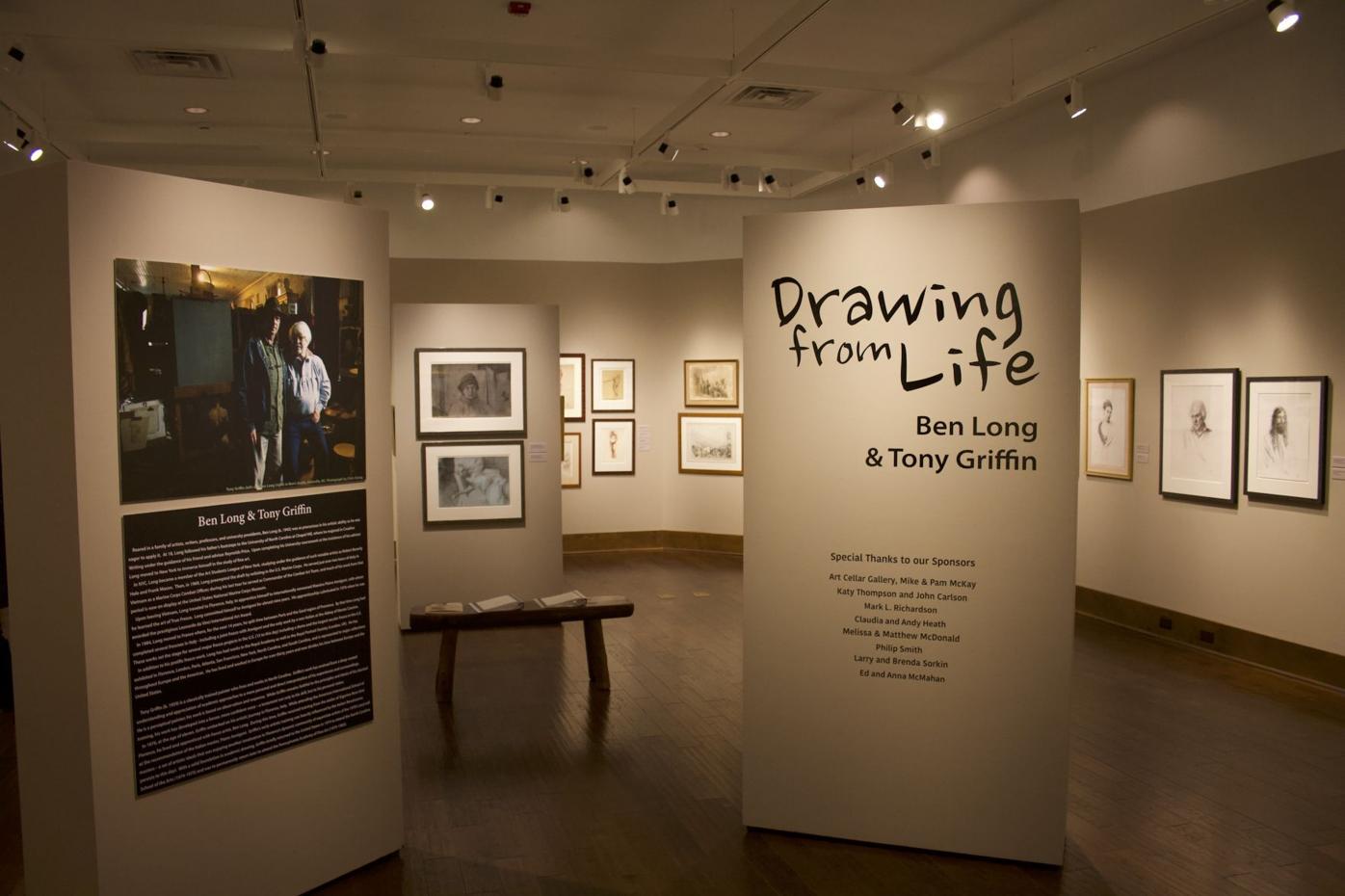 The ‘Drawing from Life’ exhibition will be on display at the BRAHM until Mar. 20. 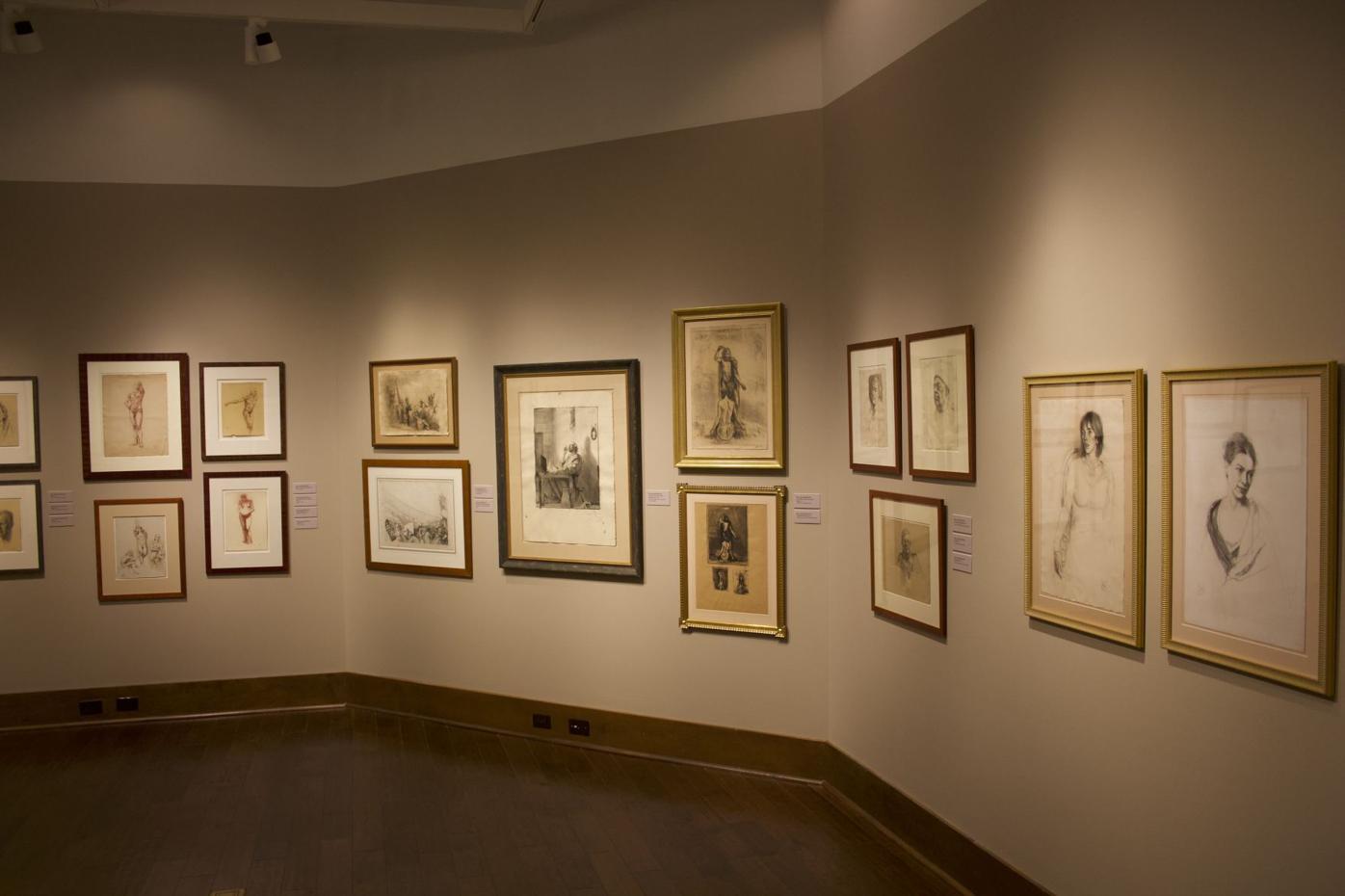 The work featured in ‘Drawing from Life’ spans the two artist careers. 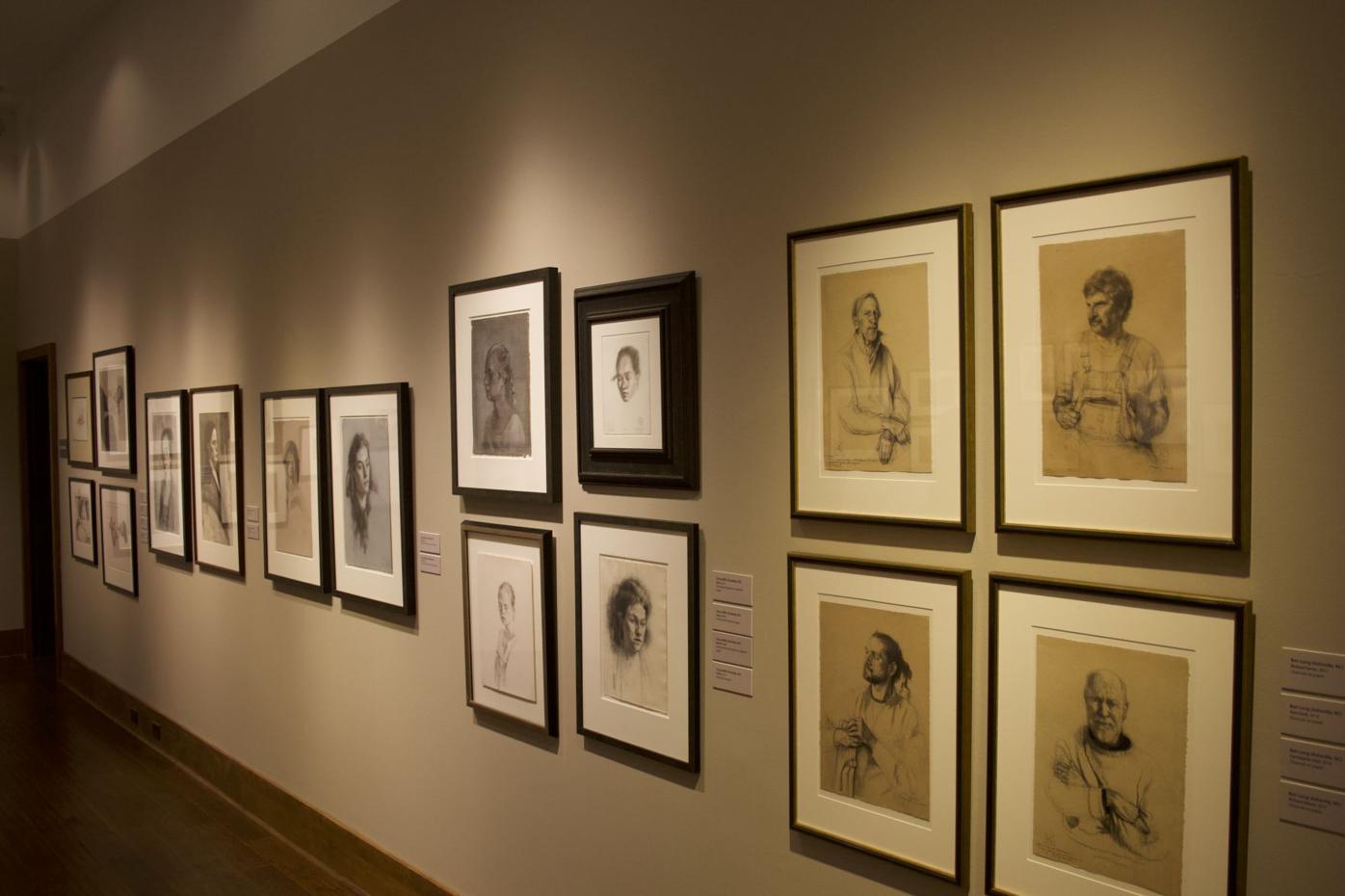 Some of the work included in the ‘Drawing from Life’ display features people the artists knew personally, as well as self portraits.

The ‘Drawing from Life’ exhibition will be on display at the BRAHM until Mar. 20.

The work featured in ‘Drawing from Life’ spans the two artist careers.

Some of the work included in the ‘Drawing from Life’ display features people the artists knew personally, as well as self portraits.

An exhibition currently on display at the Blowing Rock Art and History Museum showcases not only the more obscure work from two of the High Country’s most renowned virtuosos, but also the pair’s lifelong bond as artists and friends. The exhibition titled “Drawing From Life: Ben Long and Tony Griffin,” will be on display until March 20, and focuses on the duo’s artistic partnership, ties to Blowing Rock and love of drawing.

According to Griffin, it was his brother-in-law Long, who at an early age spurred his lifelong interest in art. During the years, Long would pull double-duty, as not only Griffin’s mentor, but friend. As a youth, Griffin would eventually accompany his sister and brother-in-law to Italy where he would attend high school while also honing his skills as an artist by studying Europe’s old masters.

“The main influence on me in doing that was my brother-in-law Ben Long. He was kind of the first real artist I had ever seen and when I saw that I just decided that was what I wanted to be,” said Griffin. “It was like, done deal, that’s what I want to do. And it never changed, I don’t recall ever wanting to do anything else.”

During the 1970s Long, along Griffin’s sister, set up shop in Blowing Rock. As a kid, Griffin would pull inspiration from the region’s natural beauty while perfecting his drawing skills around the town. This period in his life would also foster a long-standing love affair with the North Carolina mountains, which the artist still has ties to till this day.

“We stayed on Main Street in Blowing Rock and they operated a frame shop, right beside the current museum. Blowing Rock was briefly home and I loved it,” said Griffin. “Main Street was my playground and I drew. I would draw around Blowing Rock, you know Bass Lake and all the pretty places and it was very inspiring. I fell in love with the landscape there.”

With Long perhaps best known for creating the highly detailed frescoes displayed on church walls around Ashe County, and Griffin an established painter of people and landscapes, the “Drawing from Life’’ exhibition offers a break from the pair’s more prominent work. Instead, the BRAHM display gives the pair of artists an opportunity to showcase some of their lesser known pieces, as well as pay homage to an artistic style that’s not as commercially prominent in the modern era: drawing.

A window to the artists world, the exhibition is made up of a collection of figurative and portrait drawing which spans the artists careers, and includes images of people Griffin and Long know personally.

“I’m really happy that the museum did that, because those are the types of things that you don’t typically see in the commercial marketplace, galleries and such,” said Griffin. “It means a lot to me, because Blowing Rock meant a lot to me. From my childhood it was always special to me. We have a story there. The drawings, the place it’s a story on many levels.”

To learn more about the “Drawing From Life: Ben Long & Tony Griffin” exhibition visit www.blowingrockmuseum.org/see/ben-tony or call (828) 295-9099. The work of Long and Griffin can also be found at Art Cellar Gallery, to learn more visit www.artcellargallery.com/paint-2.