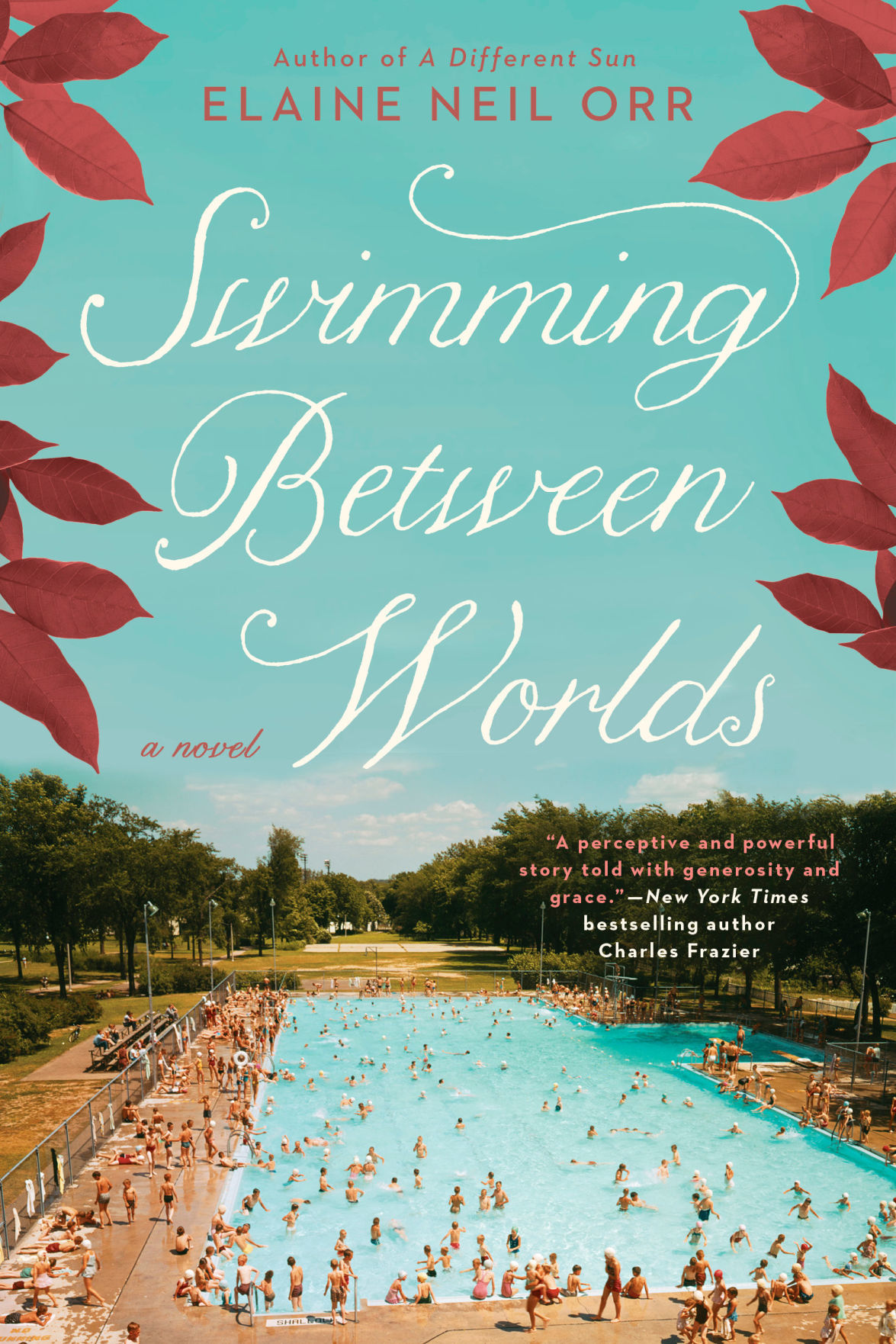 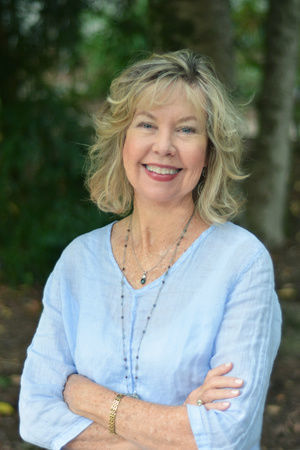 Only with the experience of living intimately on two diverse continents could a story about the United States’ civil rights struggle, such as Elaine Neil Orr’s “Swimming Between Worlds” (Berkley), be told. As she writes in that novel, “people who have lived deeply in two countries always bear the awareness of both, even in their physical movement, like a twin carries his second self even when separated.”

It is that awareness, born of growing up in Nigeria and holding a day job as a professor of English at North Carolina State University, that perhaps allows Orr a perspective at times more tender, at times more tenacious than the lens though which a native could view that continuing era.

This, then, is the result: a 1960s coming-of-age story set in Winston-Salem but anchored in West Africa, the effect of three lives intersecting at a moment — one that today we know as momentous — of our nation’s burgeoning racial consciousness.

There is Tacker Hart, a southern football hero whose eyes are opened by both his internship in and disgraceful return from Africa.

There is Kate Monroe, a young woman tragically bereft of parents, searching for and discovering more than she asked for in the story of her parents’ love affair.

And there is Gaines Townson, an African-American man whose own story both divides and joins Tacker and Kate as he serves as catalyst and foil on their journey toward social maturity.

Rarely is a novel so accurately titled as Orr’s. Set indeed in two worlds, these lives blend, merge and diverge in a sea of wonderful prose and pure storytelling infused with all the right elements marking a fine Southern novel: a Nigerian baptism, homage to Thomas Wolfe and peans upon peans for the literary tradition.

Although Orr’s work is at times unevenly written, it is sentences such as this, “literature was pain organized with the symmetry of a camellia,” that give her story an unusual grace. That the author could bridge such lyricism with a story that propels a reader to the end distinguishes it. “Swimming Between Worlds” is a must-have on your spring reading list.