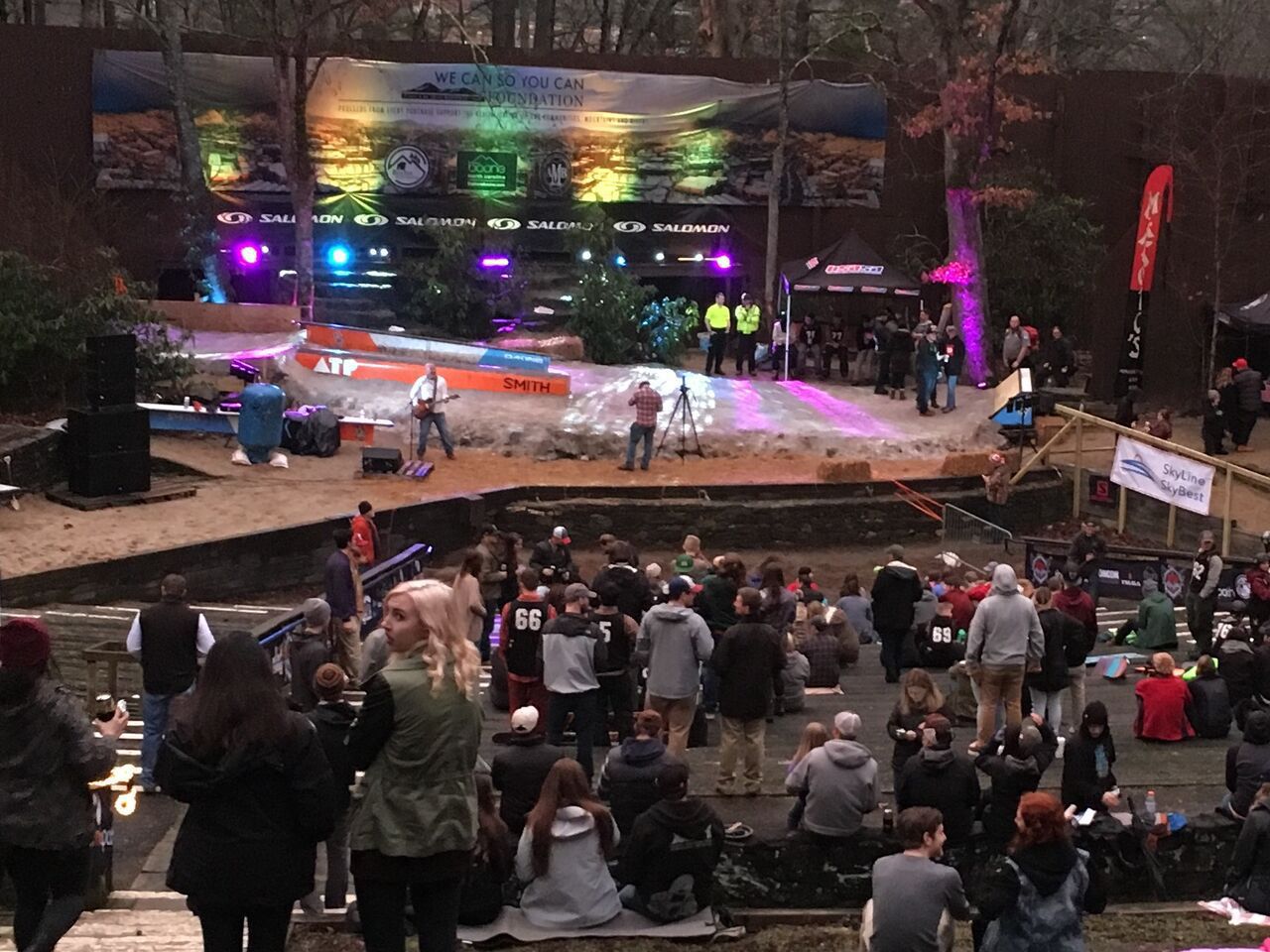 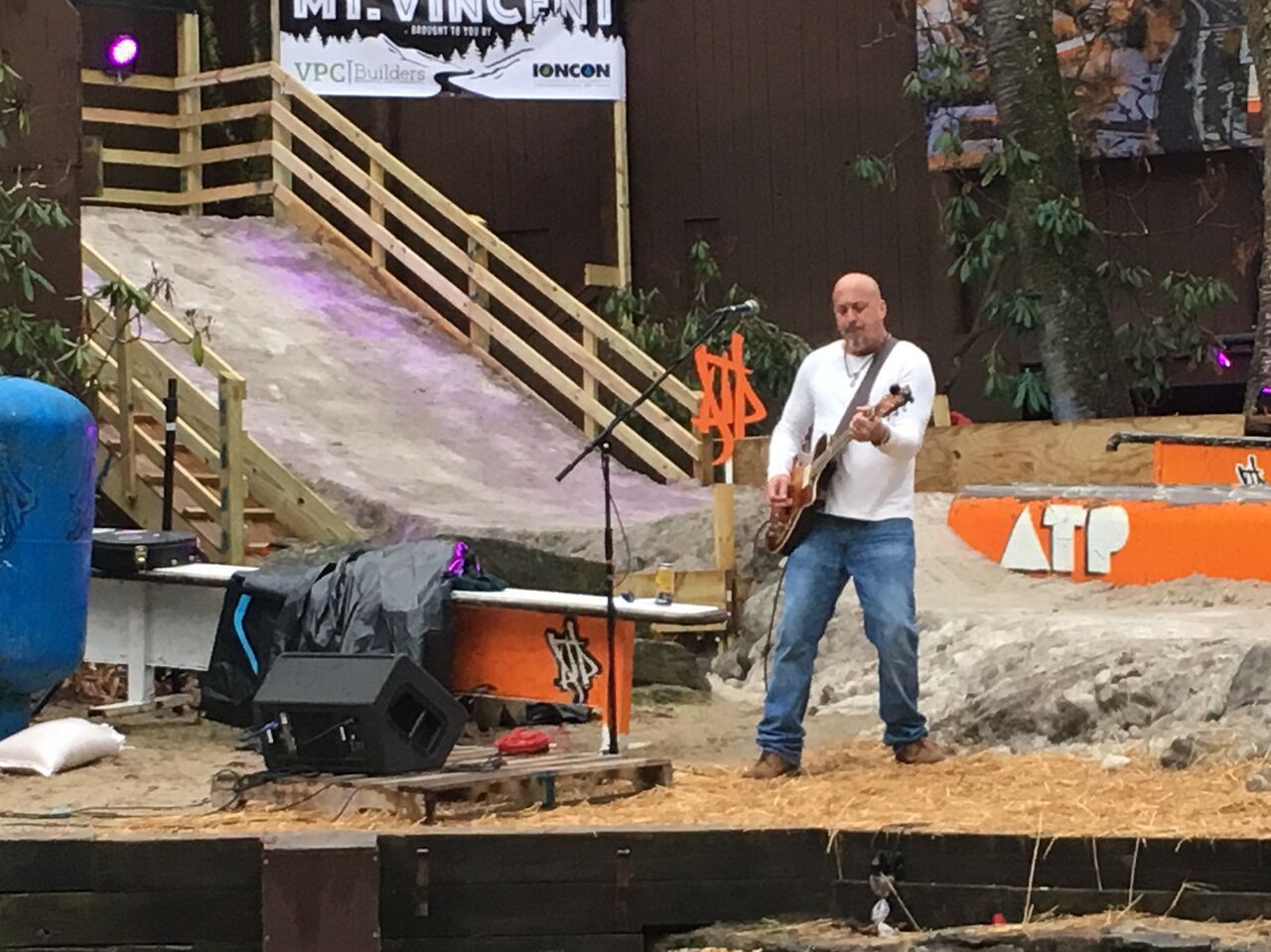 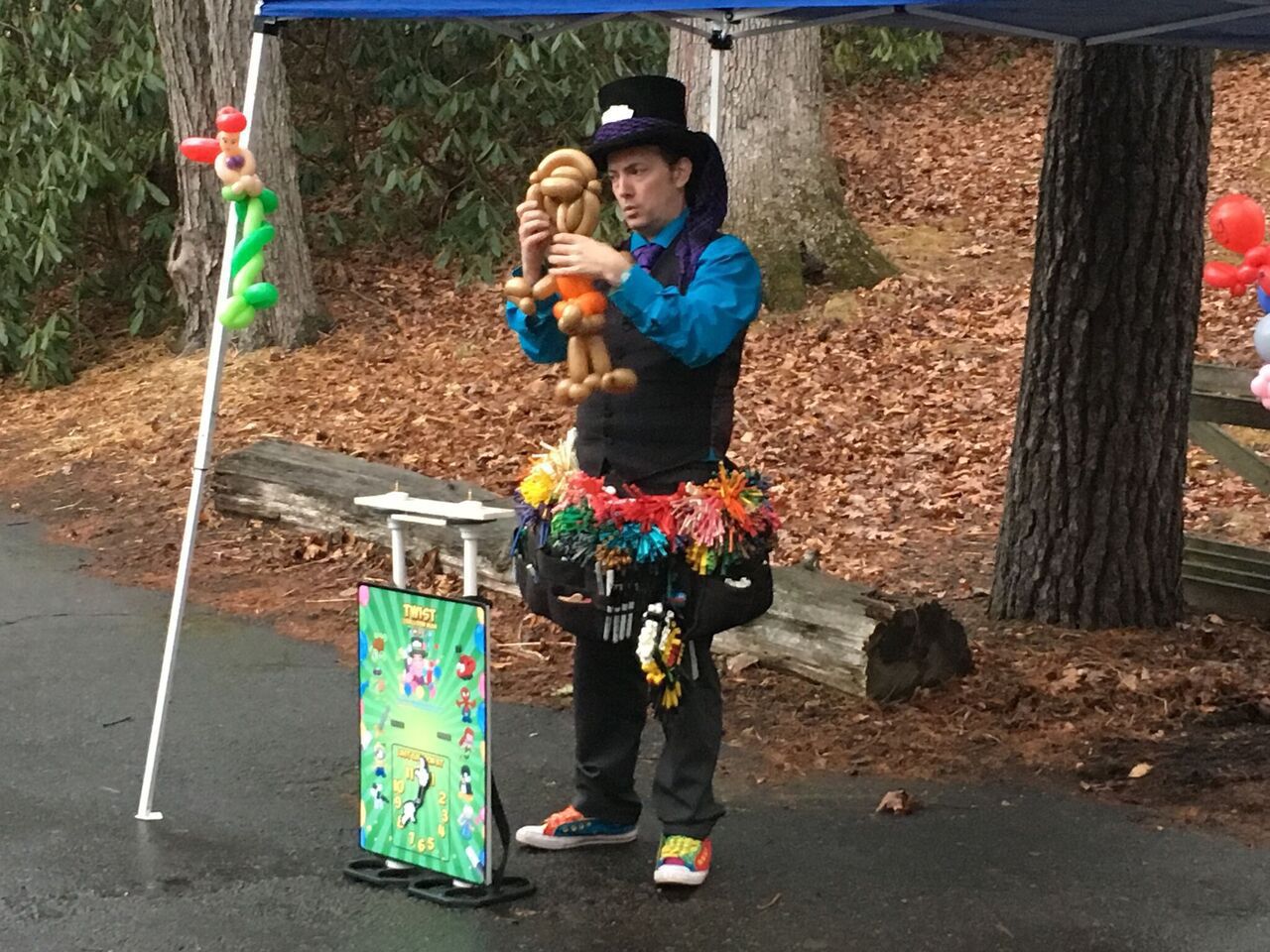 The Rail Jam had a festival feel to it, from balloon artists to photo booths to several local food vendors. 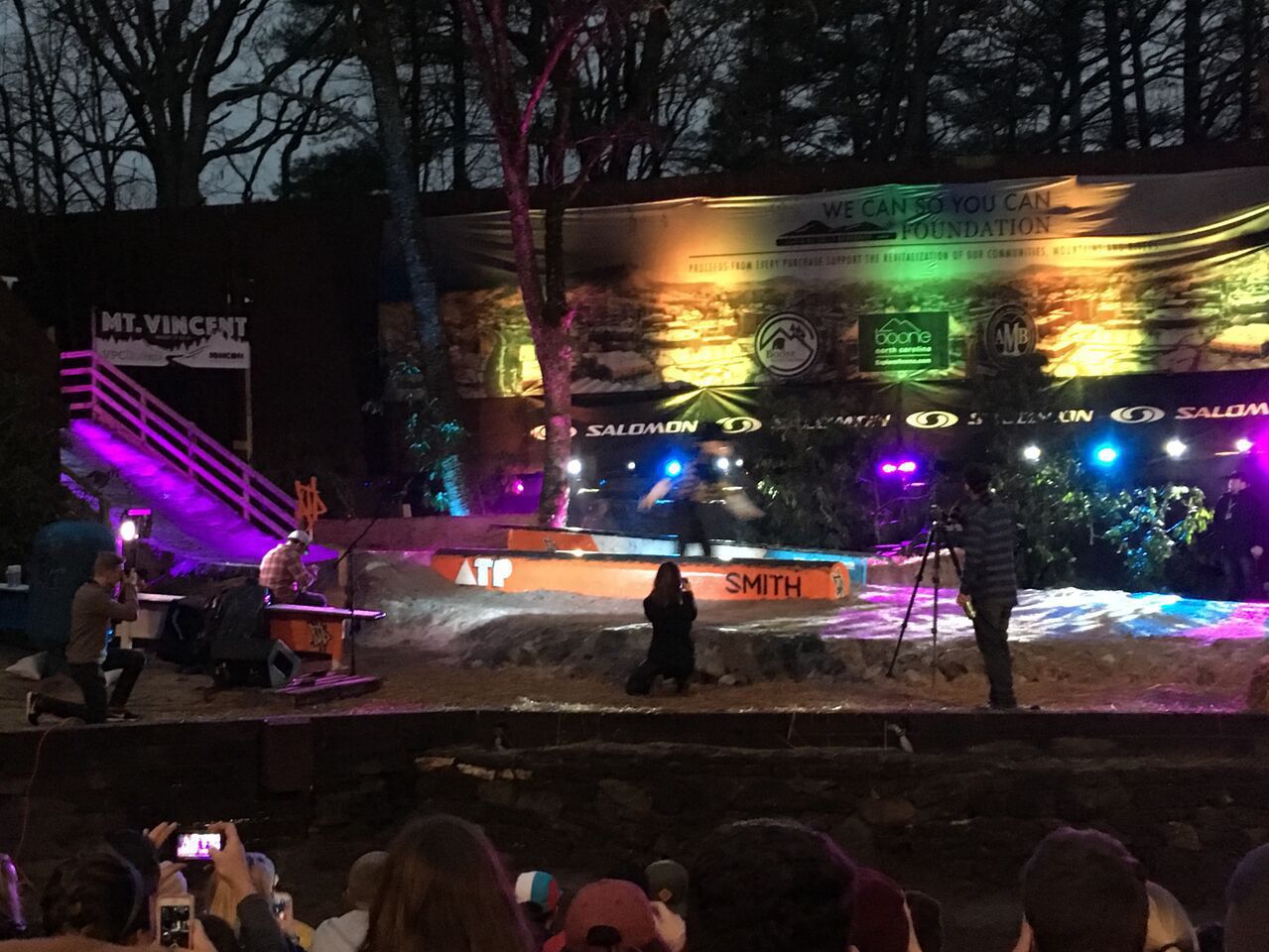 The Rail Jam kicked off in style with Yosef taking the first run.

The Rail Jam had a festival feel to it, from balloon artists to photo booths to several local food vendors.

The Rail Jam kicked off in style with Yosef taking the first run.

BOONE — The Daniel Boone Rail Jam, formerly know as Winter Rail Jam, was bigger than ever in its third year, with a packed house of nearly 2,000 spectators at the Daniel Boone Amphitheater on Jan. 21.

“It was a true show of the incredible mountain community we have here in the High Country,” said Danny Wilcox, director of retail operations at Appalachian Mountain Brewery.

The ski and snowboard competition, hosted by AMB, took place on the amphitheater stage, featuring a ramp built by VPC Builders and designed by IONCON, with rails provided and maintained by Appalachian Ski Mtn. and Salomon Outdoor Gear.

All proceeds went to back to the Daniel Boone Amphitheater, in support of its summer performances, and hopes to better utilize the stage in the future.

“With proceeds going back to the amphitheater, we hope to continue to put on more cool events like this year-round,” Wilcox said at the event.

AMB’s new nonprofit organization, the We Can So You Can Foundation, along with several other local organizations and businesses, including video coverage by Skyline Skybest, made the event a memorable one, with hopes for expansion to continue.

“We’re always looking to continue to grow and plan to do so next year.” said Wilcox.