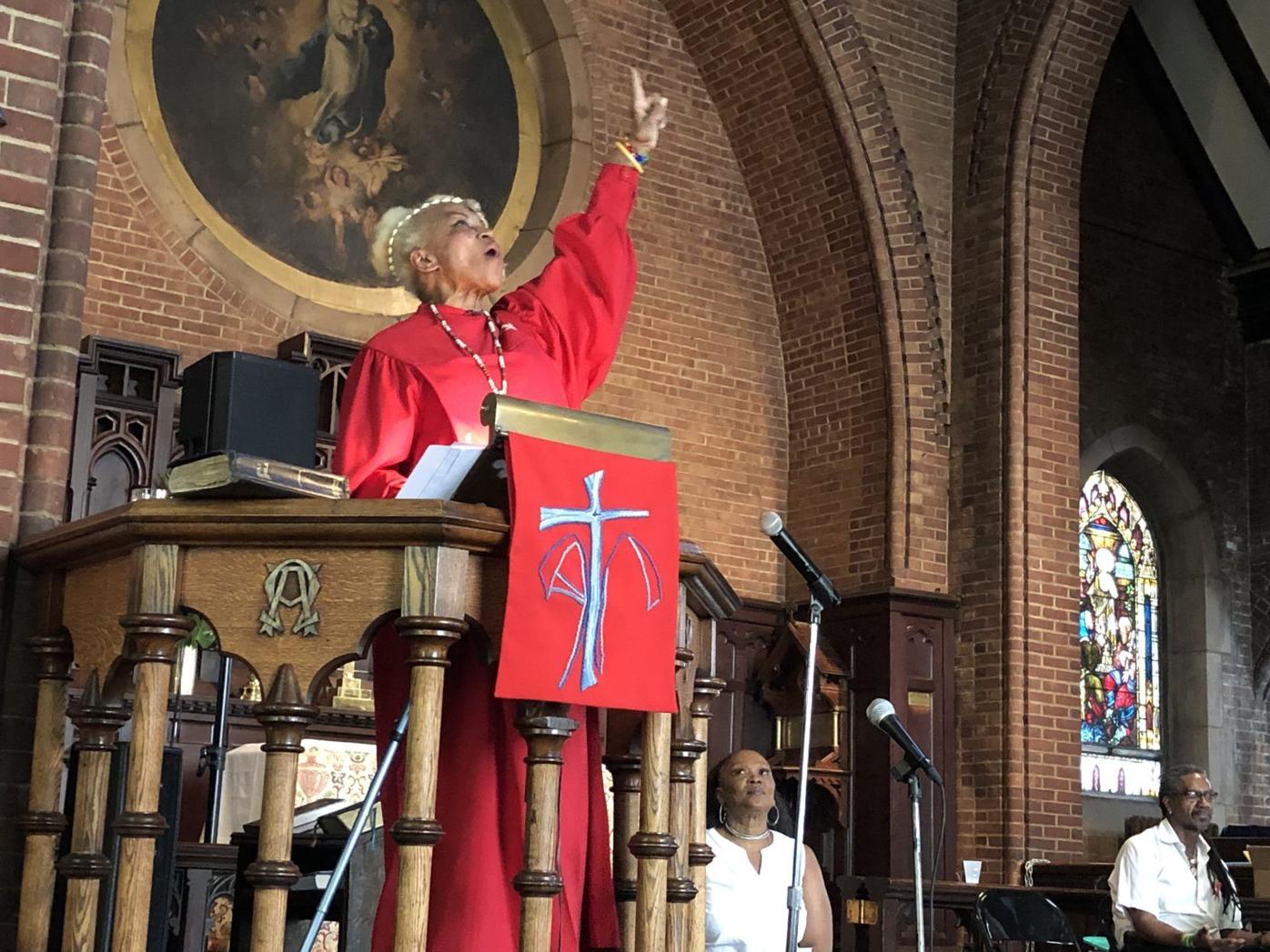 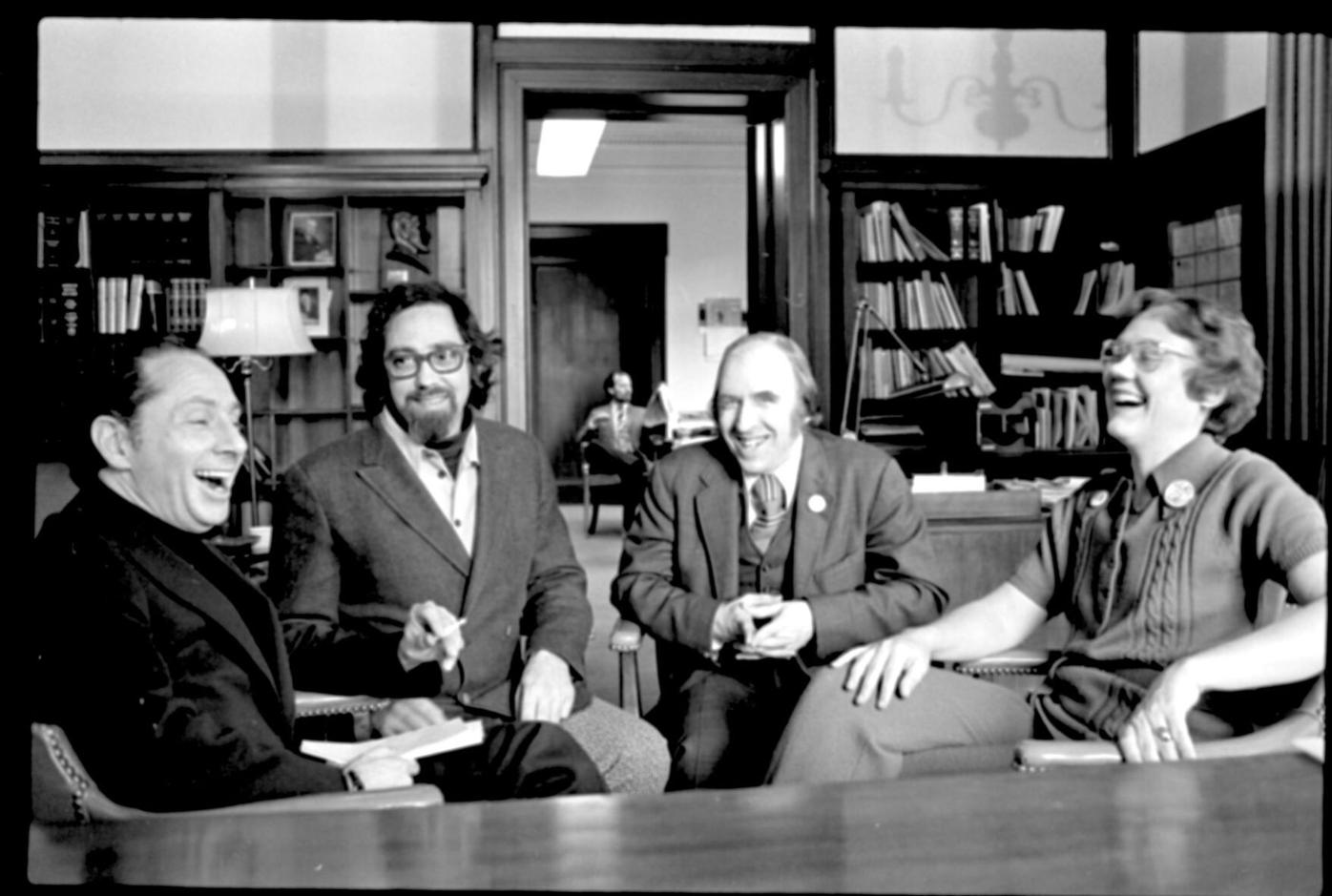 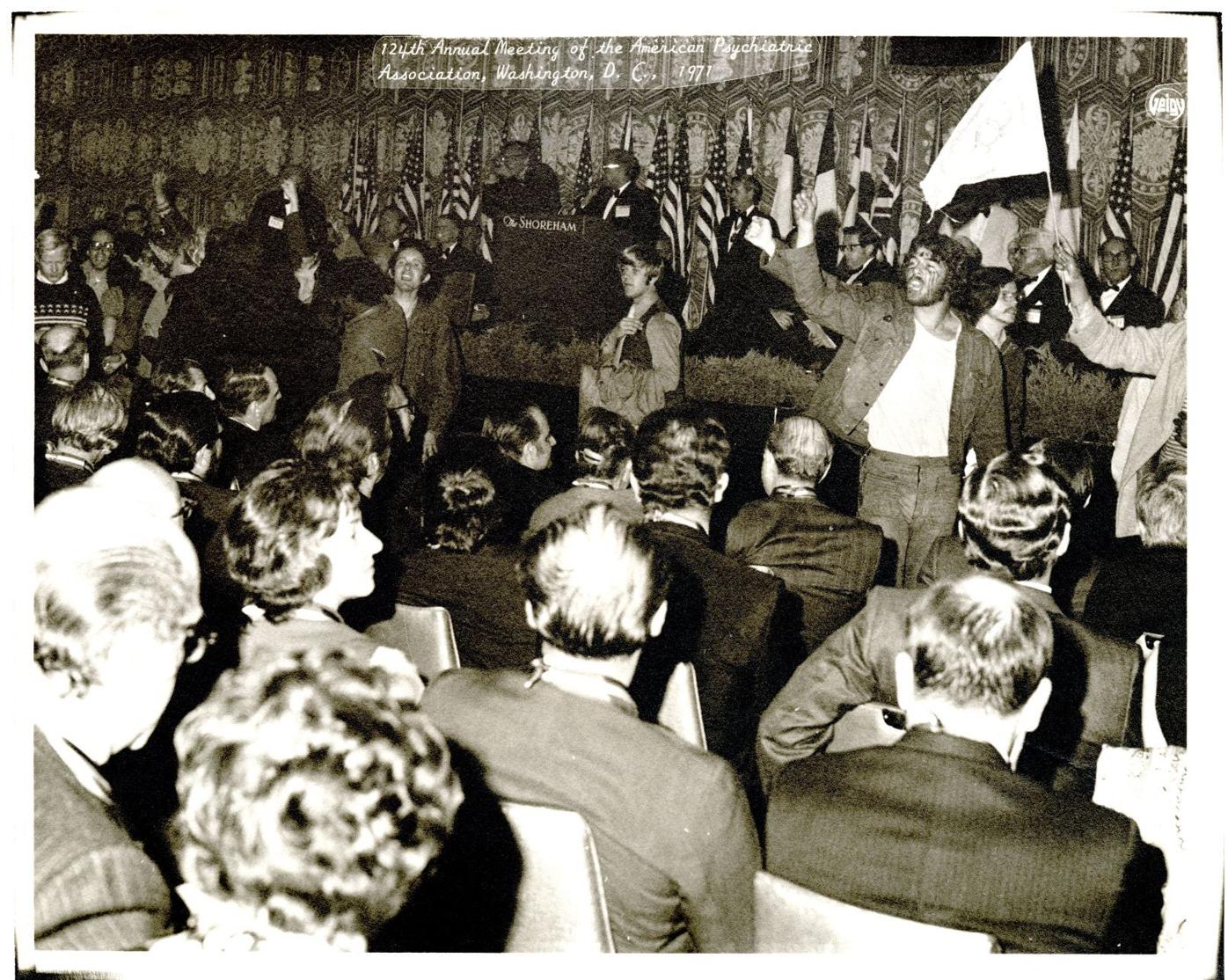 Demonstration at 1971 APA Convention in ‘CURED.’

Demonstration at 1971 APA Convention in ‘CURED.’

“Cured,” a multiple award-wining documentary film illuminating the pivotal, but largely unknown chapter in the struggle for LGBT equality will be screened online prior to its upcoming broadcast on PBS by the Appalachian Theatre of the High Country at 3 p.m. on Sunday, April 18. This free, online event is part of the BOONE DOCS film series and the Southern Circuit Tour of Independent Filmmakers.

Co-producers and co-directors Patrick Sammon and Bennett Singer will take part in a post-screening discussion along with the Reverend Magora Kennedy, one of the film’s storytellers, moderated by John Cunningham and Roddy Williams of the National AIDS Memorial. Tickets for both events are available at no cost to participants on the theatre’s website at www.apptheatre.org.

This screening is underwritten by Lauren’s Youth Legacy Foundation, a local fund that supports LGBTQ youth in the High Country and surrounding areas. The foundation is named in honor and memory of the late Lauren Jacquays.

“Cured” was named first runner-up for the prestigious 2020 Library of Congress Lavine/Ken Burns Prize for Film from over 150 finalists competing for the honor.

“The multiple awards and future PBS screening is a testament to the compelling storytelling and unique impact of this watershed event” said ATHC Executive Director Laura Kratt. “BOONE DOCS is all about insightful stories from diverse perspectives told through the art of film, and this film delivers.”

The documentary film covers the historic events leading to the American Psychiatric Association pivotal decision in 1973 to remove homosexuality from its list of mental illnesses. First published in 1952, the psychiatric profession’s “Diagnostic and Statistical Manual of Mental Disorders” classified homosexuality as a “sociopathic personality disturbance.”

The consequences of this diagnosis were dire leading to castration, hysterectomies, electroshock and lobotomies. Those who managed to avoid such severe treatment often spent countless hours trying to get “cured.”

In 1971, after Stonewall, activists staged protests at the APA Annual Conference and the next year, Dr. John E. Fryer, a gay psychiatrist, was the first to speak to fellow doctors at the APA Conference. Within a year of Fryer’s speech, the APA Board of Directors voted to remove homosexuality as mental disorder from the Diagnostic and Statistical Manual.

Co-director Bennett Singer is a New York-based filmmaker who has been making social-issue documentaries for 20 years. His film, “Brother Outsider: The Life of Bayard Rustin” has won more than 20 international awards including the GLAAD Media Award. The other co-director of “Cured” is Patrick Sammon, who has a mix of experience in filmmaking, broadcast journalism, and LGBT political advocacy. He is President of Story Center Films, LLC, a film production company based in Washington, DC. Before founding Story Center Films, Sammon served as President of Log Cabin Republicans advocating for LGBTQ rights in the Republican Party.

Kratt noted that BOONE DOCS is a collaborative initiative to bring together film fans and community partners to create a High Country home for independent film. Kratt said that one recent screening of “Trail Magic” drew participants from over 325 households, “proving that there is a growing audience for whom to showcase emerging and award-winning filmmakers and distinct perspectives from across the globe.”

“Cured” is made possible through the Southern Circuit Tour of Independent Filmmakers, a South Arts program. Since its inception in 1975, Southern Circuit has brought some of best independent filmmakers and their films from around the country to communities throughout the South. The program is supported by the National Endowment for the Arts.

This screening is offered free of charge through the generous support of Lauren’s Youth Legacy Foundation, the App Theatre, and their sponsors and patrons. The link to view the 3 p.m. online screening and post film discussion is available on the theatre’s website at www.apptheatre.org.