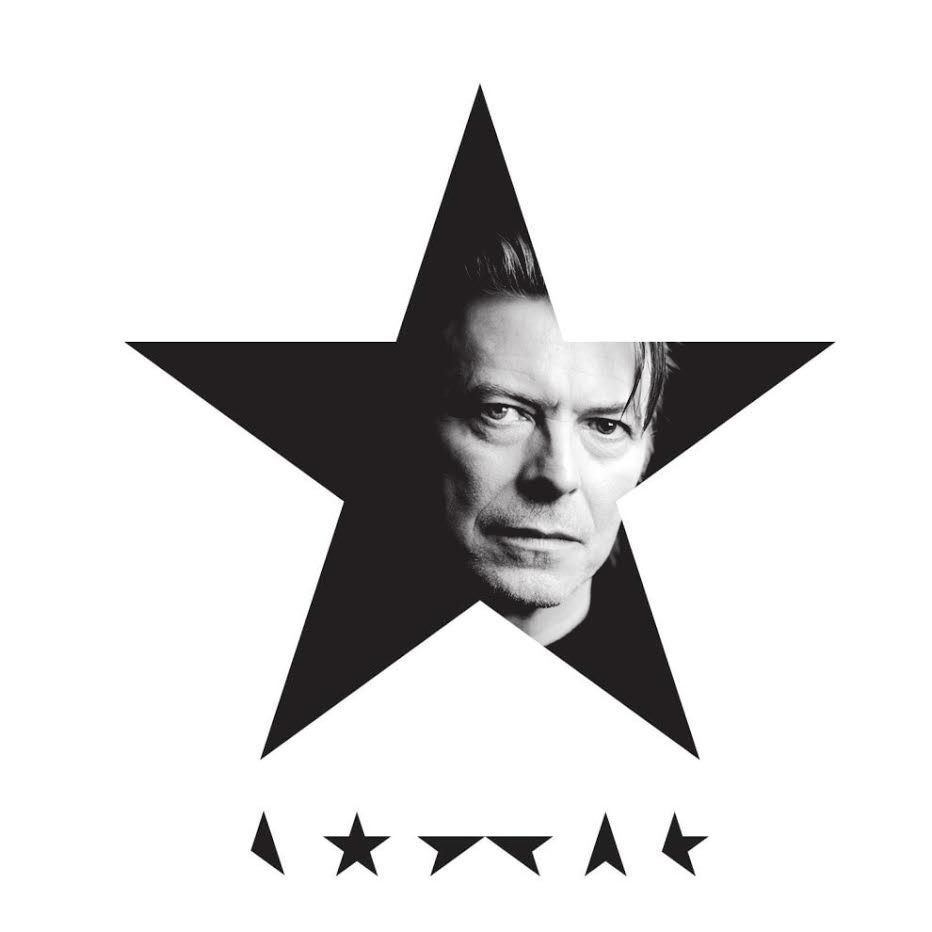 David Bowie’s newest album came out just days before his death on Jan. 10. 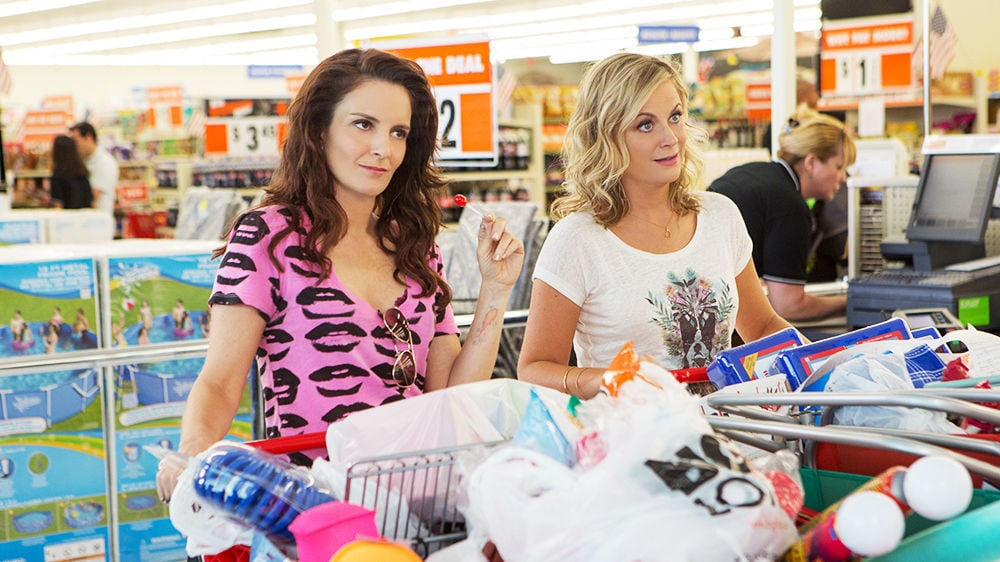 Although it’s devoid of any deeper meaning, ‘Sisters’ is good for a cheap laugh.

David Bowie’s newest album came out just days before his death on Jan. 10.

Although it’s devoid of any deeper meaning, ‘Sisters’ is good for a cheap laugh.

One of the first 45 r.p.m. single records that I ever bought was David Bowie’s “Space Oddity.” I was 11 years old and into all things space related such as the Apollo lunar missions and Stanley Kubrick’s film “2001: A Space Odyssey.” Bowie’s soaring tale of Major Tom and his quest to return to earth fit right into my nerdy little wheelhouse.

That purchase led to a decades long love of Bowie’s music and its perpetual “ch-ch-ch-changes.” I saw him perform only once, during his Serious Moonlight Tour in Norfolk, Va. in August of 1983. Bowie and his bandmates were in the midst of a year-long worldwide tour following the release of his album “Let’s Dance.” It was the most commercially successful of his 20-plus studio albums, and the resulting tour was a huge event, both musically and visually, featuring a 10-piece band and oodles of special stage effects.

As most of you know, Bowie died Jan. 10 after an 18-month battle with cancer. He died two days after his 69th birthday, the same day that he released the new album “Blackstar.” According to his longtime producer and friend Tony Visconti, “Blackstar” was a final gift from Bowie to his fans and can be found for free on YouTube and other Internet sites.

Recorded in New York earlier this year, “Blackstar” is at once emotive and eerie, clearly the work of an artist who is knocking on heaven’s door. The title track is a beautiful sprawling 10-minute opus, a hypnotizing song with swirling keyboards and avant garde horns.

In addition to Bowie on vocals and guitars, the album features Donny McCaslin on saxophone and flute, Ben Monder on guitar, Jason Lindner on keyboards, Tim Lefebvre on bass and Mark Guiliana on drums. Bowie uses the band, especially McCaslin, to create uneasy sonic landscapes for his vocals to stride over. His voice sounds stronger than it has in years, perhaps through an act of will knowing that the album would be his swan song.

Music lovers looking for hits such as “Let’s Dance” and “Young Americans,” will not find them on “Blackstar.” Instead, Bowies final album has more in common with his less commercial yet more ambitious efforts such as “Aladdin Sane,” “Low” and “Heroes.”

Bowie’s entire career was a wonderful merging of rock and roll, theater and art. “Blackstar” is an incredibly fitting encore.

‘Sisters’ is predictable, but has its moments

Based on the cliché good sister/bad sister duo, “Sisters” is funny but also painfully predictable.

In fact, “Sisters” is almost like the duo’s 2008 film “Baby Mama,” only with their roles flipped.

When Kate and Maura find out that their parents have sold their childhood home, they’re left with one option: to host the most incredible moving out party at “Ellis Island,” as the former party house was playfully coined.

Their only job is not to destroy the already-sold house in the process.

Cameos from SNL comedians like Maya Rudolph, Ike Barinholtz and Bobby Moynihan (who hilariously plays a drugged-out nerd) give the film a little bit of flavor throughout the party scenes. John Cena (“Trainwreck”) once again pleasantly surprises the audience with a comedic cameo.

Although the cast of “Sisters” is comprised largely of Saturday Night Live cast members, it doesn’t come off like an SNL skit — and I don’t mean that in a good way. And although I’m a huge fan of the three leading ladies, Fey, Poehler and Rudolph, it was still very hard for me to find much comedic value in the film.

In all, “Sisters” was good for the cheap laughs, but was one-dimensional and unsurprising. Also, you’ve probably seen the funniest parts in the previews.

“Sisters” is rated R for crude sexual content and language throughout, and for drug use.