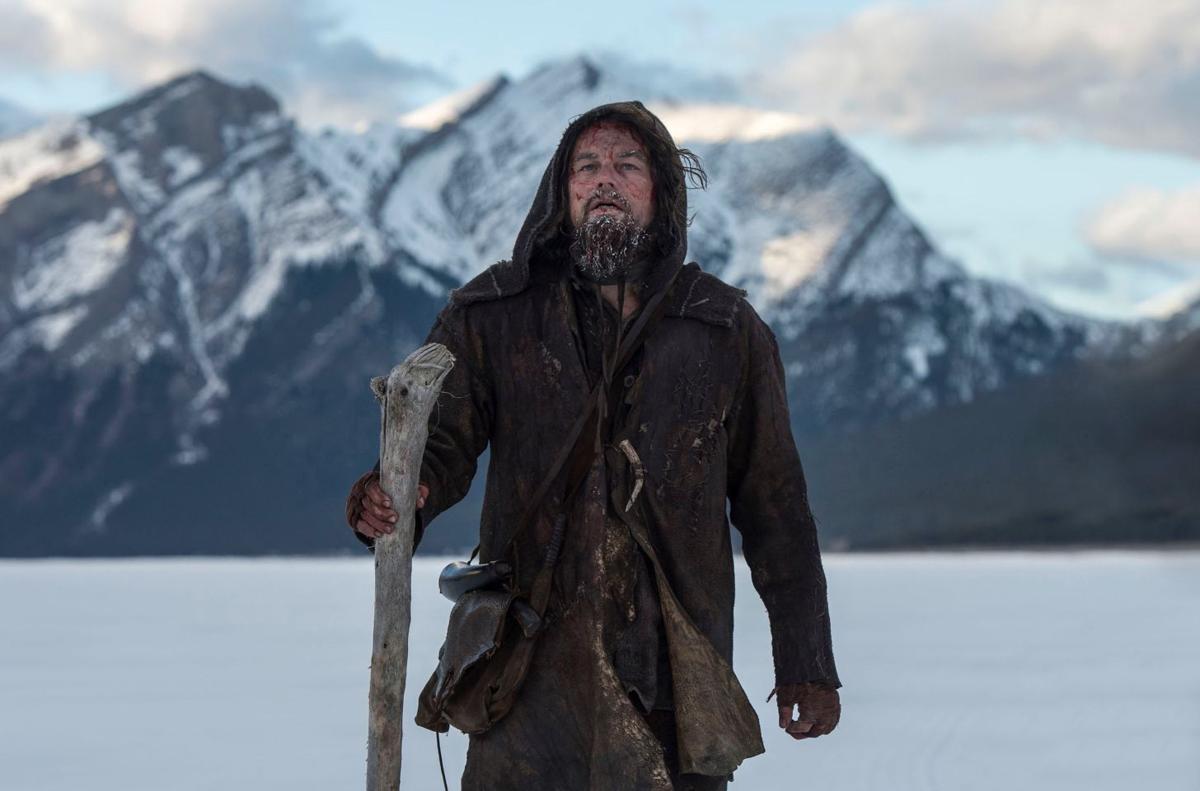 Leonardo DiCaprio stars as frontiersman Hugh Glass in ‘The Revenant.’ 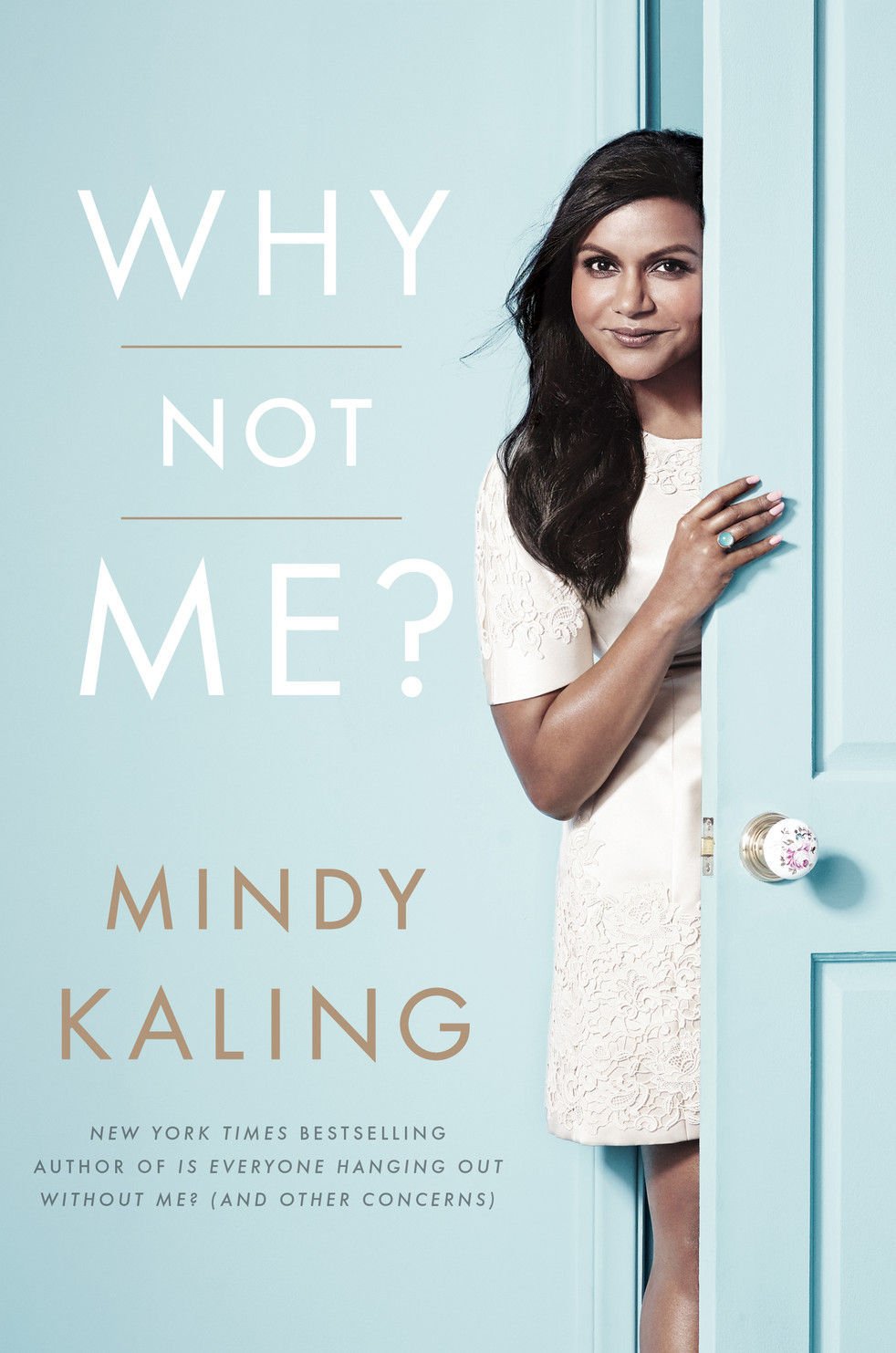 ‘Why Not Me?’ is Mindy Kaling’s second

bestselling book, coming only shortly after her first release, ‘Is Everyone Hanging Out Without Me? (And Other Concerns).’ 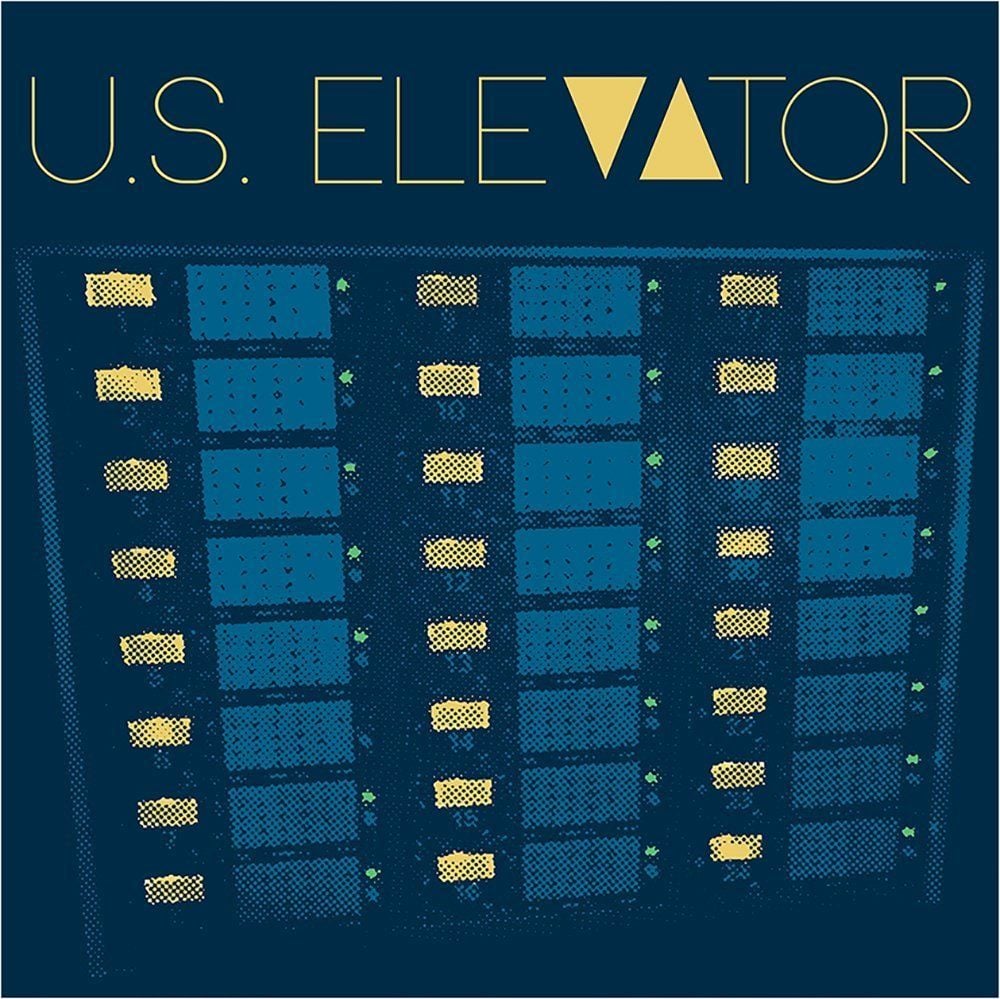 Leonardo DiCaprio stars as frontiersman Hugh Glass in ‘The Revenant.’

‘Why Not Me?’ is Mindy Kaling’s second

bestselling book, coming only shortly after her first release, ‘Is Everyone Hanging Out Without Me? (And Other Concerns).’

‘The Revenant:’ A classic tale of survival

Man versus nature is one of the great enduring themes in filmmaking. From “The African Queen” to “127 Hours” to “Everest,” movie lovers have been treated to many a splendid battle where human survival is at the mercy of a merciless Mother Nature.

The latest cinematic offering with the man v. nature theme is “The Revenant,” the tale of scout Hugh Glass who is left for dead by his trapping party after he is attacked by a grizzly bear.

The year is 1823. In the corner opposite Glass is the tag team of the Rocky Mountains and Old Man Winter.

Directed by Alejandro Inarritu (“Birdman,” “Babel”), “The Revenant” stars Leonardo DiCaprio (“Inception,” “The Departed”) as Glass and Tom Hardy (“The Drop,” “Mad Max: Fury Road”) as John Fitzgerald, a fur trapper who sees Glass’ half Native American son Hawk (actor Forrest Goodluck) as one of the reasons the trapping party is raided at the beginning of the film.

After Glass is attacked by the Grizzly bear, he is betrayed by Fitzgerald and left for dead.

The majority of “The Revenant” concerns Glass’ struggle for survival and need for revenge. Based on a true story, “The Revenant” is brutal, bloody and heroic. With little dialogue to propel the story, screenwriters Inarritu and Watauga County native Mark L. Smith do a remarkable job using Glass’ every encounter with man, beast or environment to move the plot forward.

Cinematographer Emmanuel Lubzeki brings much of the story to life, alternating distant shots that allow the audience to see how alone Glass is, and close-ups that convey his emotional and physical pain. The images of fire, water and sky give the film a timeless realism and you can almost feel the cold that Glass endures as he first crawls and then limps his way back to civilization.

“The Revenant” reminded me of the unfairly dismissed 2006 thriller “Apocalypto.” Both films deal with the clash of cultures, a long journey where danger wears both a human and non-human face, and the driving force of family ties. And the natural environment in both films is as alive as any of the cast members. The main difference in the films is that one man is running for his life and the other man is moving steadily toward his prey.

Although it has become a cliché to say that a movie is one that needs to be seen on the big screen, that is completely true with “The Revenant.” Although somewhat disturbing in its portrayal of hand-to-hand combat, it is a thrilling adventure yarn without equal in recent years. Highly recommended.

“The Revenant” is rated R for strong frontier combat and violence including gory images, a sexual assault, language and brief nudity. It is currently playing at Regal Cinema in Boone.

For an interview with “Revenant” screenwriter Mark Smith, turn to page 2.

Mindy Kaling’s ‘Why Not Me?’ a swift, lively read

Aside from seeing her as the hilariously superficial Kelly Kapoor in “The Office,” I knew little about Mindy Kaling before picking up her New York Times bestselling book, “Why Not Me?”

Here’s all you need to know before reading her second book: Kaling is one funny chick.

Luckily, if you’re like me, you can read the book independently of her first installment and still understand everything in context. I haven’t seen her show either, “The Mindy Project,” but now I’m pretty sure I haven’t lived yet.

Kaling’s “Why Not Me?” is a collection of off-beat essays that give the reader a glimpse into her “somewhat famous” lifestyle, as she likes to call it. She mockingly goes into the things a small-town working woman, such as myself, might wonder about the Hollywood lifestyle.

In one chapter, Kaling lists out the things she can and cannot do now that she’s “sort of famous” (although, I think just “famous” would be enough). She details the failures of online dating and haggling at flea markets now that she’s reached stardom, all the while counting times when she is still starstruck having lunch with Reese Witherspoon.

And yet, while her struggles and privileges may seem completely different from our own, she’s so relatable that she still seems like one of “us” — not a rich and famous award-winning writer, comedian and actress, but rather, a normal girl who sees her hard work pay off.

Kaling weaves in a mix of self-depricating humor with an earned sense of self-confidence that makes her cool enough to like, but not “too cool for you.”

Throughout the years, Kaling has had to struggle with her identity in the spotlight, but it is clear, through her genuine writing, that she has stuck to that identity, and used her confidence, wit, humor and hard work ethic to become the admirable Mindy that many of us know and love.

“Why Not Me?” is available at booksellers everywhere.

High Country music lovers will remember Johnny Irion from his local stage appearances with Sarah Lee Guthrie and as part of the Guthrie Family Band, featuring Sarah Lee’s father, Arlo, when it appeared at ASU several years back.

In 2013, Irion and Sarah Lee Guthrie recorded the critically acclaimed “Wassaic Way,” produced by Jeff Tweedy of the band Wilco. Their fifth album together, “Wassaic Way” presented the duo’s eclectic take on Americana and folk music.

Now, Irion has assembled the band U.S. Elevator as the “rocking alter-ego” to the folk of Irion and Guthrie. The band’s first album, the eponymous “U.S. Elevator,” was released this past fall and has steadily been gaining momentum, particularly with fans of ‘60s and ‘70s psychedelia.

Irion recalled that the genesis of the band dates back a couple of years ago to a conversation that he had with longtime friend Zeke Hutchins.

“Zeke suggested that Sarah Lee and I make a pure folk record without the rockier element that I bring,” said Irion. “I took it pretty hard because I felt that Sarah Lee and I had found a sweet spot with our music. Though he agreed, he was saying, ‘Why don’t you put your rock stuff somewhere else and make a folkier record with Sarah Lee.’”

With that thought in his head, Irion began to put together the pieces for U.S. Elevator. He met recording studio owner and vintage musical instrument collector Alan Kozlowski and became fast friends. They recruited bassist Nate Modisette, guitarist Anders Bergstrom, pianist Brett Long and drummer Erich Riedl for the new project and went to work writing and recording new songs under the U.S. Elevator name.

The resulting album is whimsical, ambitious and a throwback to when bands such as Buffalo Springfield, The Beatles and The Hollies believed it was possible to successfully blend elements of folk, pop and avant garde rock.

Songs such as “Community Service,” “Where the Rubber Meets the Road” and “Sleep Ain’t Nothin’ But Death’s Brother” are refreshingly original in an age where you might feel like you’ve heard it all before.