Little Max Engel will have to face Krampus himself in this Christmas thriller. 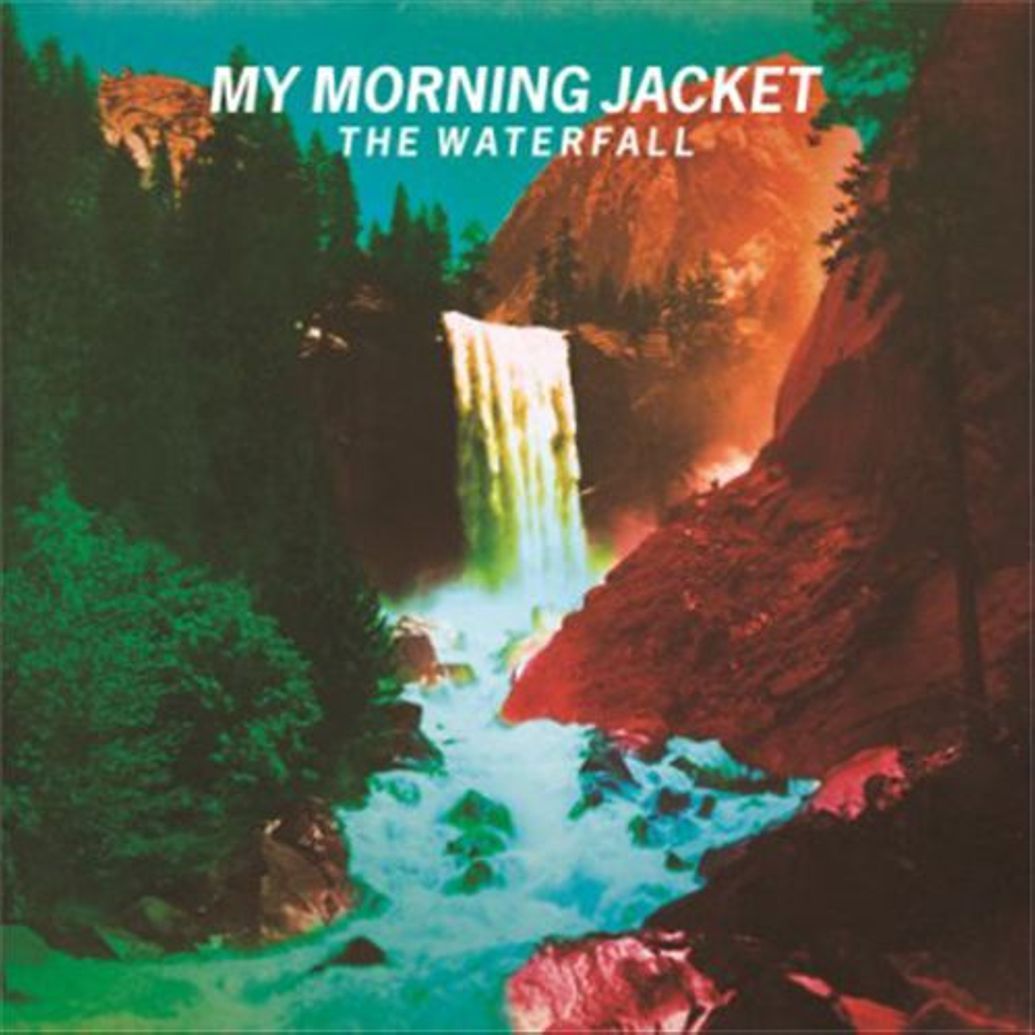 Little Max Engel will have to face Krampus himself in this Christmas thriller.

You better watch out,

you better not cry (or else)

Upon seeing the trailer for “Krampus,” I thought to myself, “Wow, I can’t wait to not see that.” Just minutes into the movie, I was eating my words.

“Krampus” is tastefully frightening, with a old-school terror theme that differentiates it from other modern horror movies. There are no ghosts, exorcisms, shaky “first person” footage or other hackneyed terror topics that the 21st century moviegoer is forced to endure time and time again.

The opening scene of “Krampus” is a wordless critique of the contemporary Christmas. Armies of shoppers impatiently wait until the doors of a big-box store swing open, and once they do, it’s as if the levies have broken. Inside, seemingly sweet old ladies have grabbing-matches with angry parents; even children are not immune from this “Christmas fever.” Security guards happily “taser” unruly shoppers with stun guns.

Moving forward, the scene pans to another room where there’s a school play – only the play is also out of control. A swarming mass of 10-year-olds screams “Fight! Fight! Fight!” as two of the schoolchildren go at it.

Here, the audience is introduced to the main characters. The small but spunky Max Engel (Emjay Anthony, “Chef”) tells his mother Sarah (Toni Collette, “The Sixth Sense”) that he started a fight with the school bully, who told the first graders that Santa wasn’t real.

Back home, the Engels are preparing for their unpalatable extended family to arrive. Uncle Howard (David Koechner, “Anchorman: The Legend of Ron Burgundy”) and Aunt Linda (Allison Tolman, TV’s “Fargo”) are the parents to detestable children, the worst of all two tomboy teenagers who steal Max’s letter to Santa and read it out loud to the family, making fun of him and shredding any bit of Christmas spirit he had left.

With tears of rage, Max rips up his letter to Santa and releases it into the night sky, where it is sucked up into the wind and, suddenly, a storm cloud forms. The Engels fall victim to a powerful blizzard, leaving them with no power in the midst of subzero temperatures.

Amidst family disappearances, mysteriously-appearing snowmen and inexplicable noises, the horror begins. Max’s beloved Bavarian Omi (German actress Krista Stadler) endures a significant attitude change. She is worried, and as it turns out, she has seen this before. Omi tells the story of her own childhood experience with the anti-Santa, a dark, ancient spirit named “Krampus” who preys on the families of children who have lost their Christmas spirit.

Krampus’ minions include possessed gingerbread men, carnivorous jack-in-the-boxes, hellish teddy bears and worst of all, a battalion of masked elves. Krampus himself is a demonic creature with long, pointed horns, a long red cloak and goat’s hooves.

The ending is left up to viewer interpretation, but that only enhances the mystery and suspense that “Krampus” bestows upon the audience.

“Krampus” is rated PG-13 for sequences of horror violence/terror, language and some drug material.

This month we will be looking back on the best albums of 2015.

For more than 15 years, Louisville, Kentucky-based band My Morning Jacket has been creating a one-band genre blending rock, country and experimental psychedelia.

The band made its critical and popular breakthrough with 2008’s “Evil Urges,” and followed it up with the equally stellar “Circuital” in 2011.

This year, My Morning Jacket continued to raise the bar with the exceptional album “The Waterfall.” Lead singer Jim James finds new confidence in his classic rock falsetto and the songwriting and playing of MMJ has reached an apex.

Recorded at a hilltop mansion in the coastal town in Stinson Beach, Calif., “The Waterfall” is intense, both in lyrical content and sonic presentation. Guitarist Carl Broemel’s channels Pink Floyd’s David Gilmour in terms of booming chords and soaring lead lines. The entire album contains an experimental yet controlled feel to it.

Standout cuts include the beautiful acoustic ballad of an ending relationship, “Like a River,” and the pleasingly bombastic “In Its Infancy” (The Waterfall). The latter is up there with “I’m Amazed,” from “Evil Urges” as among the best thing ever recorded by the band.

“The Waterfall” is available in regular and “extended” versions. I would recommend going after the extended version with its four bonus tracks (15-plus minutes of extra music), which are all as powerful as anything on the shorter version of the album.