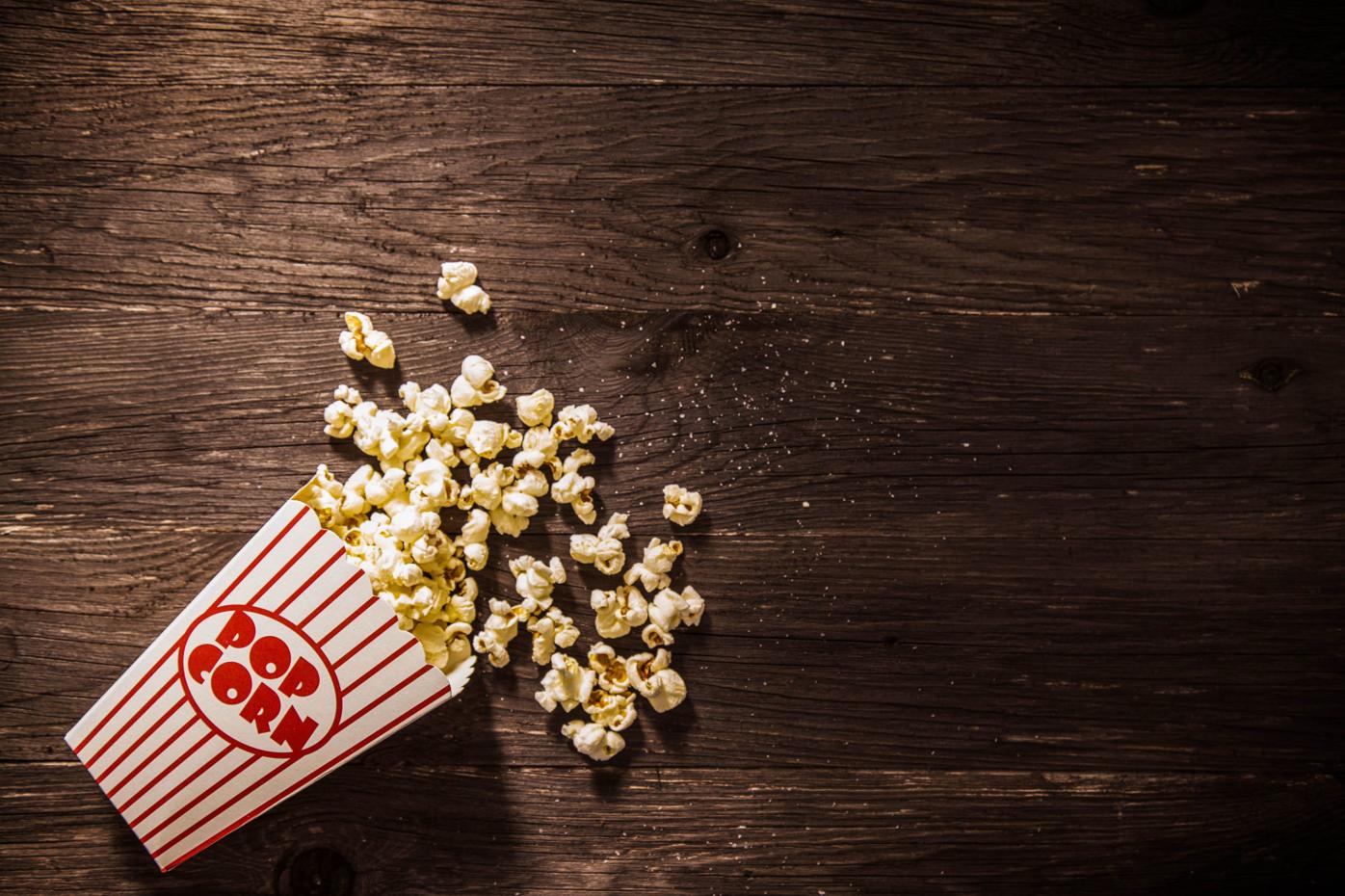 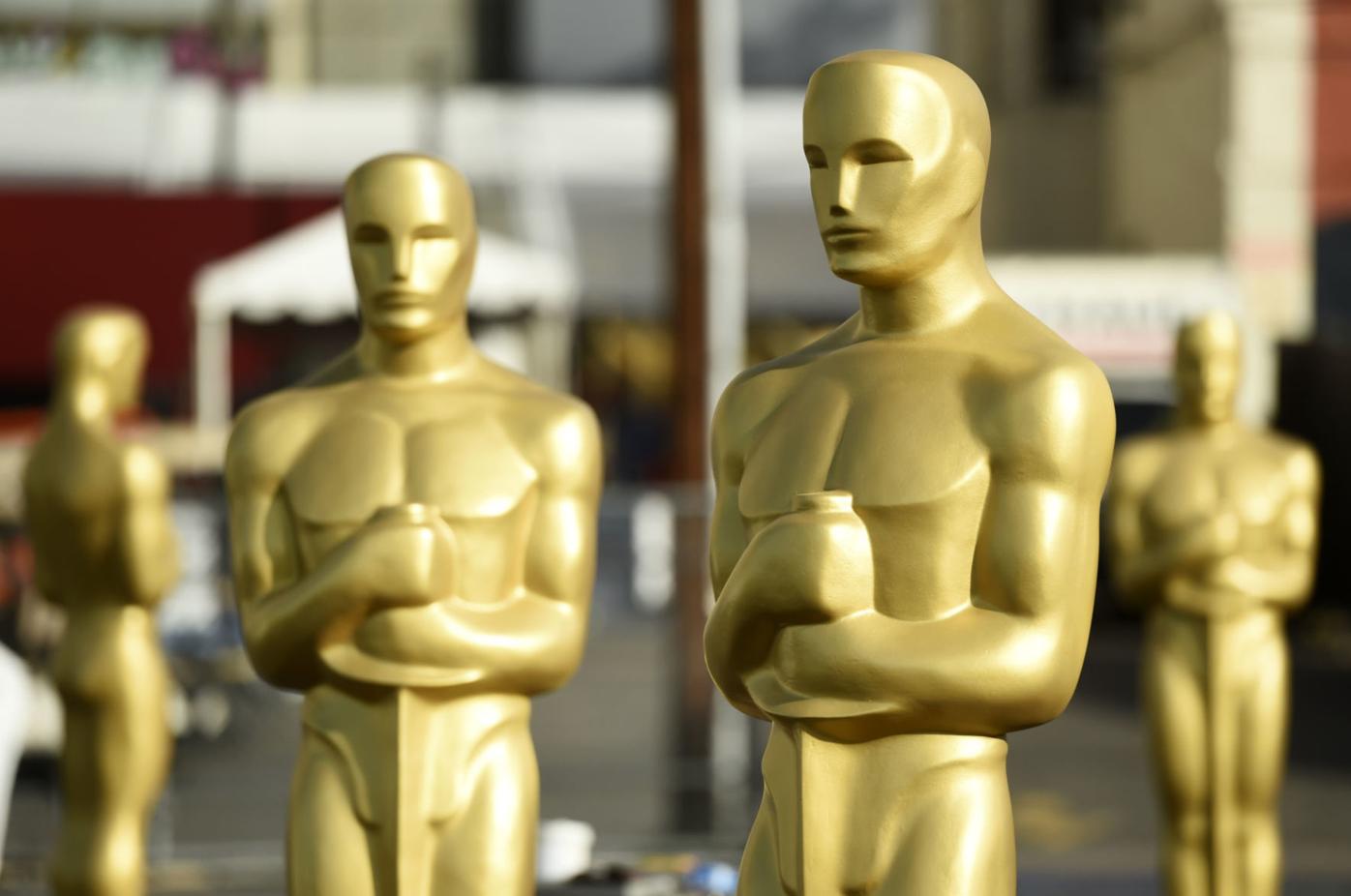 Oscar statues stand off of Hollywood Boulevard in preparation for the Sunday, Feb. 9, 92nd annual Academy Awards at the Dolby Theatre in Los Angeles.

Oscar statues stand off of Hollywood Boulevard in preparation for the Sunday, Feb. 9, 92nd annual Academy Awards at the Dolby Theatre in Los Angeles.

Match your predictions of this year’s Academy Awards winners against your friends’ and mine.

As required by the unwritten rules of being a film critic, here are my Top 10 2020 Oscars picks. See how they compare with your own:

10.) Best International Feature Film Film — “Parasite” (South Korea) — This story of an unemployed family who ingratiate themselves into the lives of a wealthy household was nominated for Best Picture, but this is a good consolation prize.

9.) Best Documentary — “American Factory” — In this doc, Chinese citizens take over management of an Ohio auto factory. A culture clash that speaks to our times.

8.) Best Animation — “Toy Story 4” — Pixar does it again (and again and again and again) with this story of your favorite toys taking a road trip of discovery. If the Academy’s not going to give Tom Hanks another golden statuette for his Mr. Rogers bio, at least they can show him a little love here.

7.) Best Original Song — “I’m Gonna Love Me Again” (“Rocketman”) — How could you pass up an original Elton John song in this musical fantasy about the singer’s breakthrough years. After all, it was written by Sir Elton.

6.) Best Supporting Actress — Laura Dern, “Marriage Story” — Netflix has invaded Hollywood, proving it can have it both ways, as a theatrical moviemaker and as a streaming video service. One of the beneficiaries is Laura Dern, who was given a meaty supporting role in this story of a disintegrating marriage. Besides, it’s time to throw some recognition to Bruce’s talented daughter.

5.) Best Supporting Actor — Brad Pitt, “Once upon a Time … in Hollywood” — Yeah, we admit we’ve undervalued Brad’s acting because of his good looks, but he’s really talented. And it’s his time. And, well, we feel bad about how Angelina's been treating him …

4.) Best Actress — Renee Zellweger, “Judy” — Ok, it’s time to forgive Renee for the facelift and recognize her true acting talent. And, my goodness she sang her own songs … almost as good as Judy!

3.) Best Actor — Joaquin Phoenix, “Joker” — This dark and depressing take on Batman’s comic book nemesis was not a particular pleasant movie, but crazy Joaquin was perfect as the crazy Joker. Well played.

2.) Best Director — Sam Mendes, “1917” — I was thinking the Best Director adulation would go to Martin Scorsese in a sentimental recognition of “The Irishman,” his magnum opus of the gangster genre with a farewell gathering of De Niro, Pesci and Pacino … but Mendes might just be the dark horse to win the race.

1.) Best Picture — “1917” — This was a hard one, with so many worthy contenders. But this keep-the-camera-rolling non-stop story of life-and-death in World War One is the likely winner. And it will take best cinematography, for sure. I was figuring “Joker” would take it, edging out “The Irishman” and “Jojo Rabbit,” but this late entry seems to have a lock.

Note: I’ve only looked at the Top 10 categories here. You know you doze off when they are announcing Best Sound Mixing or Best Foreign Short Animated Documentary.

Keep in mind, this are just my predictions, based on a cloudy crystal ball. The actual winners? We’ll know for sure on Sunday night with the big Oscar telecast.

Let me know how you did.