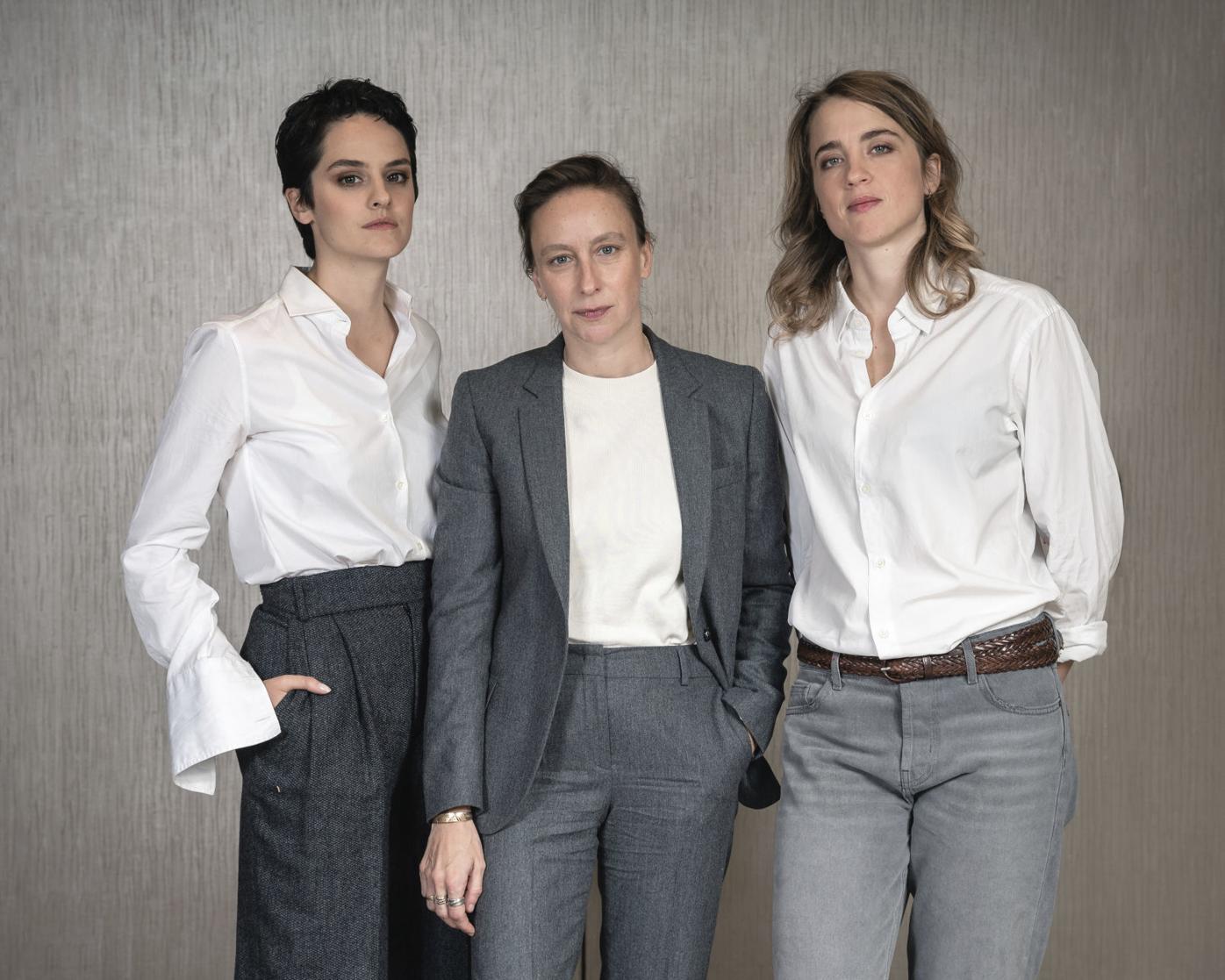 This Sept. 30, 2019 photo shows, from left, actress Noemie Merlant, filmmaker Celine Sciamma, and actress Adele Haenel posing for a portrait in New York to promote their film, 'Portrait of a Lady on Fire.' 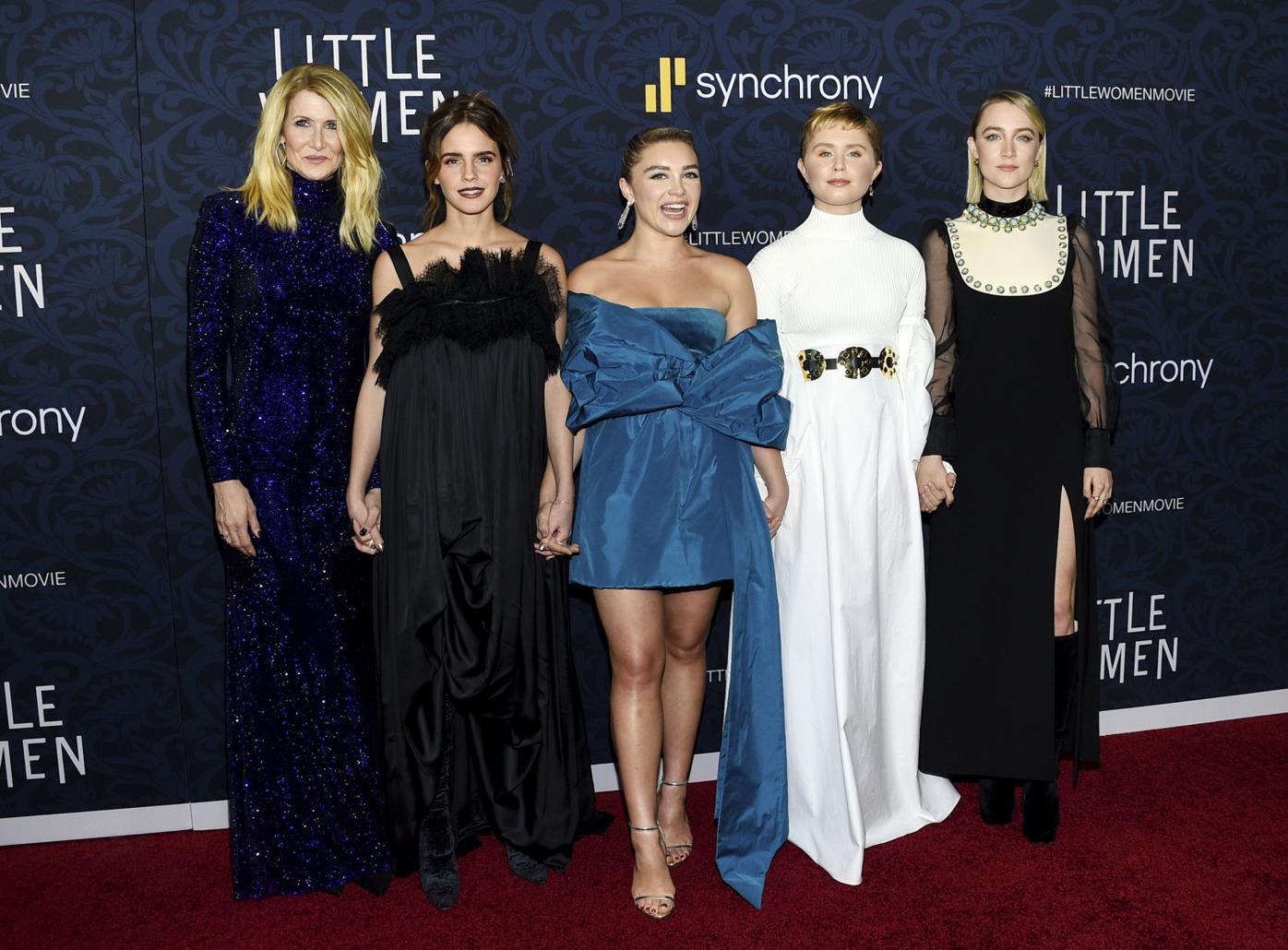 This Sept. 30, 2019 photo shows, from left, actress Noemie Merlant, filmmaker Celine Sciamma, and actress Adele Haenel posing for a portrait in New York to promote their film, 'Portrait of a Lady on Fire.'

Apparently, a film critic’s job description requires him or her to pick the best films of each year. A daunting challenge. Films work on many different levels for many different reasons. “Best” is at best a shifting term.

Nevertheless, here goes (but keep in mind that this “best” list is different from my Oscar predictions — a whole different ballgame):

10) “Avengers: Endgame” — Maybe this Marvel blockbuster is not the most critically acclaimed film you will see this year (Martin Scorsese derisively called it a “theme park ride”), but audiences voted with their dollars, making it the highest grossing movie of all time. So, it makes my “best” list by popular acclaim. Sorry, cineastes!

9) “The Irishman” — Yes, Scorsese must get his due. Here, he gives us a 3.5-hour crime drama with De Niro, Pacino and Pesci. A magnum opus of his gangster verve. Is this a story about the disappearance of Jimmy Hoffa … or the melancholy goodbye to a genre? You decide.

8) “Marriage Story” — Adam Driver and Scarlett Johansson are at the top of their game in this tale of a marriage gone bad. This searing dramedy ranks among writer-director Noah Baumbach's best works

7) “The Farewell” — In Lulu Wang’s brilliant second feature, we meet an out-of-work Chinese-American writer (rapper Awkwafina) whose grandmother has been diagnosed with terminal cancer. The family concocts a reunion as a way to say goodbye without telling the old lady her fate.

6) “Parasite” — A Korean black comedy from Bong Joon Ho’s about a family of con artists who scheme their way into an upper-class household — literally. Hiding in corridors and under floorboards, their antics offer an interesting contrast between haves and have-nots.

5) “Atlantics” — A ghost story set in Senegal. In Mati Diop’s directorial debut we meet Ada (Mama Sané), whose boyfriend disappears at sea along with a group of other local men. Is she haunted by unrequited love … or have the unpaid construction workers simply returned to get their due?

4) “Pain and Glory” — In Pedro Almódovar’s semi-autobiographical story, Antonio Banderas portrays a filmmaker nearing the end of his career. A screening of one of his older films sets off a chain of events that causes the director to reflect on his life and lost loves.

3) “Portrait of a Lady on Fire” — A painter (Noémie Merlant) is engaged to capture the image of a bride-to-be (Adèle Haenel), but winds up capturing her heart. Céline Sciamma’s exploration of sapphic love is delicately told … and as beautifully composed as a painting.

2) “The Lighthouse” — In Robert Eggers’ black-and-white psychodrama, two men stationed at a lighthouse descend into madness. Robert Pattinson and Willem Dafoe acquit themselves well in this gripping face-off.

1) “Monos” — Youthful South American rebels hold an American doctor captive. Alejandro Landes’s mesmerizing survivalist drama seems to be channeling “Lord of the Flies” as it tracks these dysfunctional militants through dense jungles and along misty mountaintops in Colombia.

Other contenders included “Uncut Gems,” “Apollo 11,” “Clemency,” “Once Upon a Time … in Hollywood” and “Little Women.” You choose your favorites; I’ve given you mine.