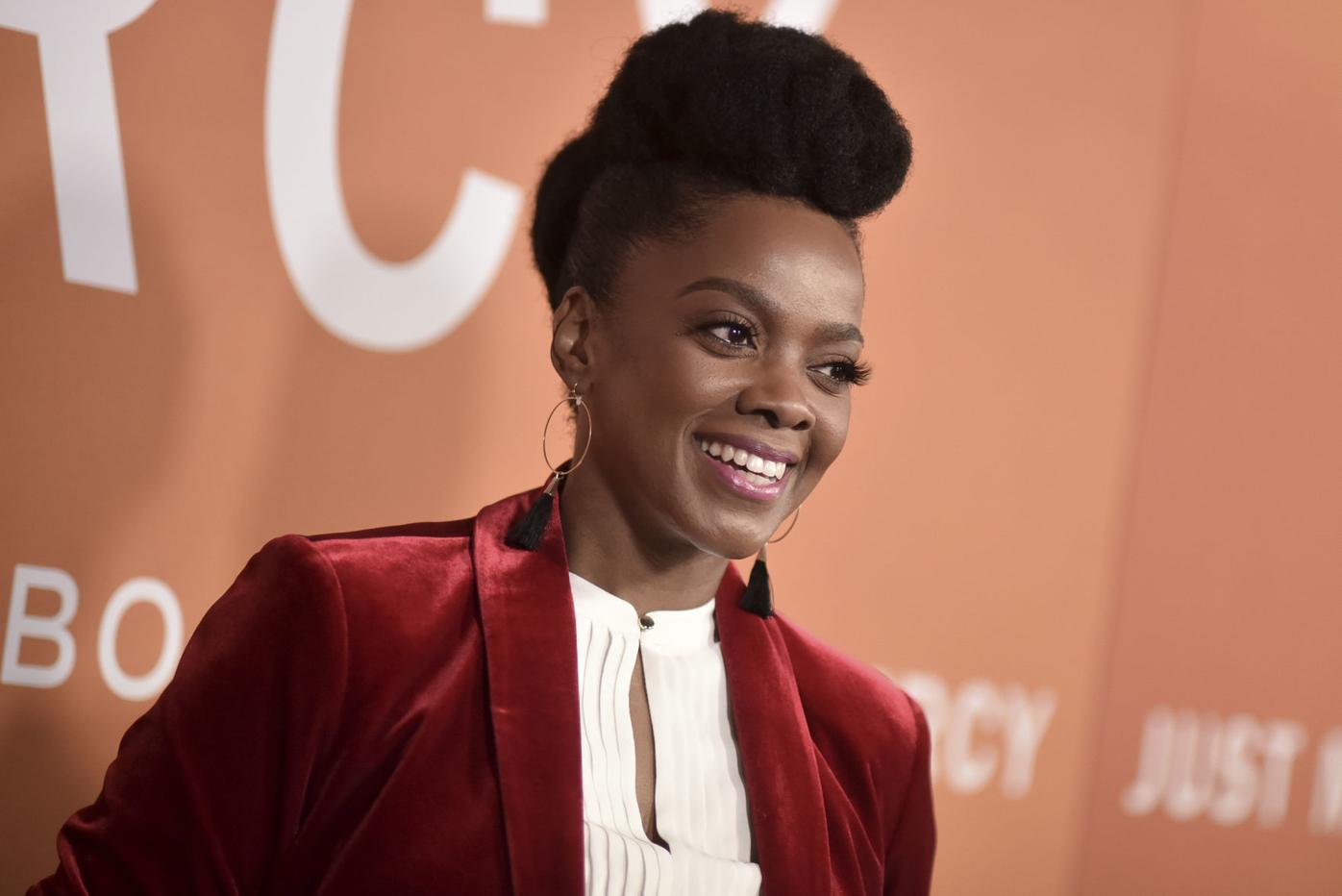 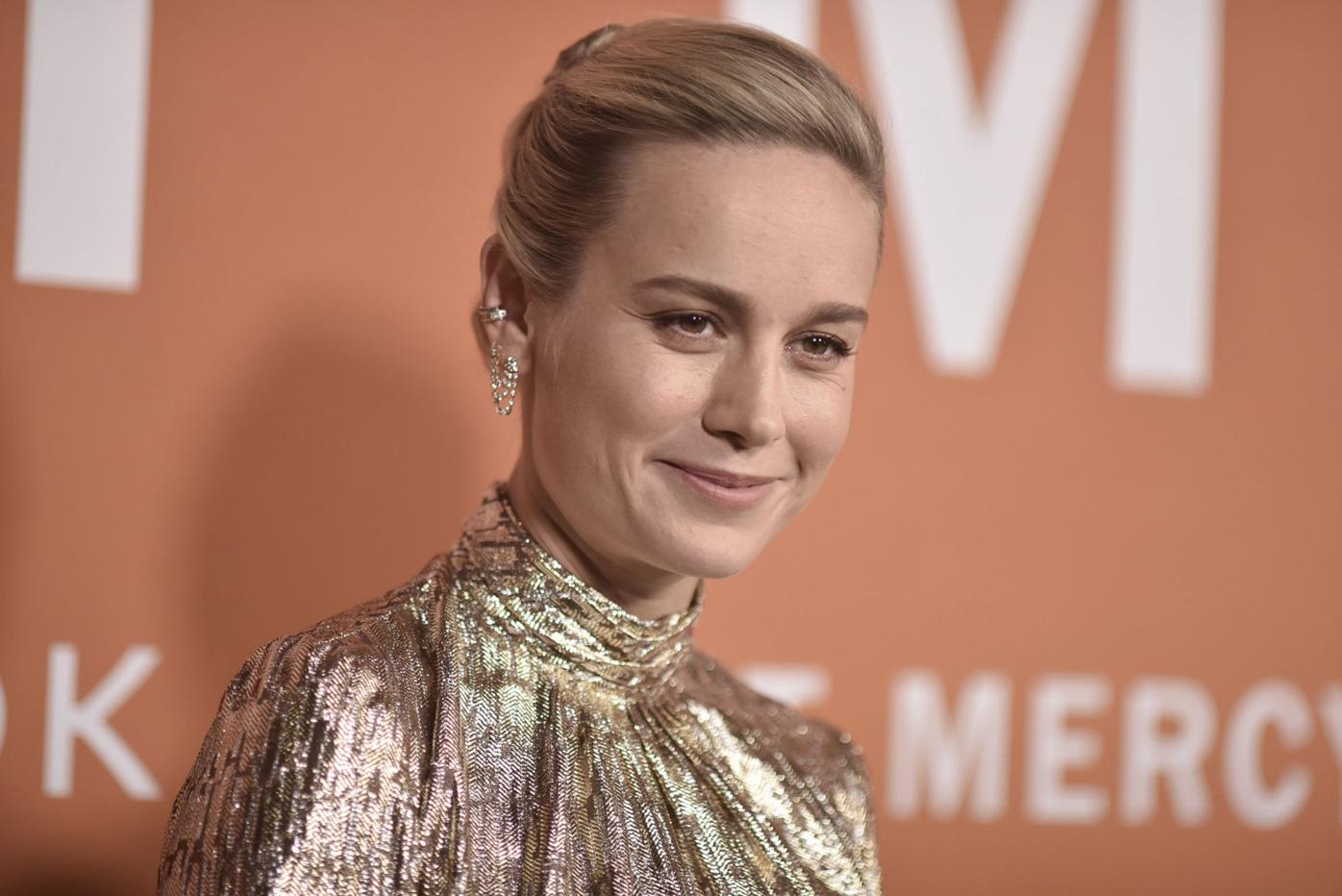 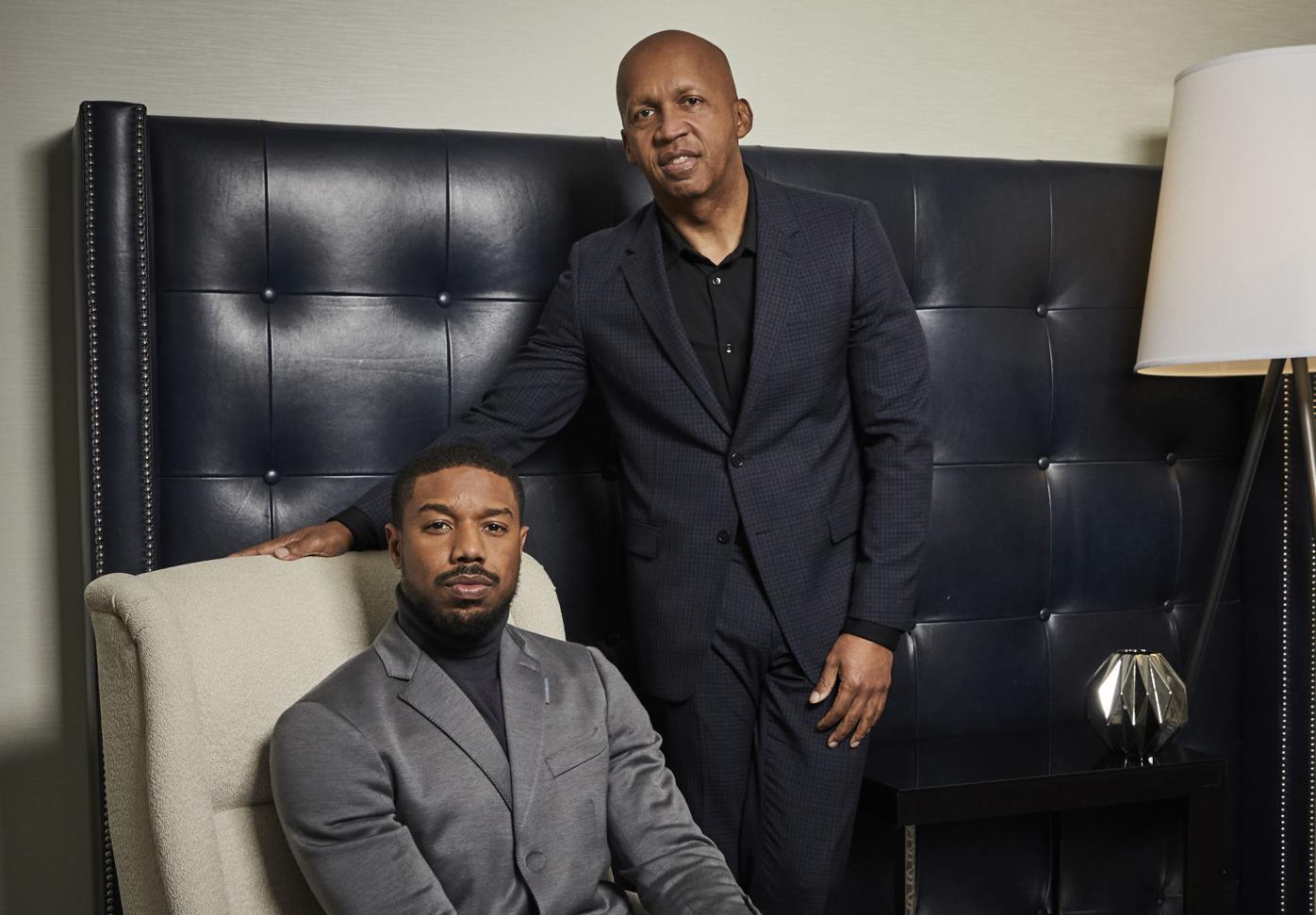 “Just Mercy” has an authentic voice when telling the story of Walter McMillan, an Alabama man on death row in the 1980s for a murder he didn’t commit. That’s because the movie is based on a book by Bryan Stevenson, the lawyer who defended McMillan. Being that both men are black, this true story doesn’t rely on a “white savior.”

As it happens, McMillan was from Monroeville, Alabama, “best known as the home of the Harper Lee, whose ‘To Kill a Mockingbird’ told a painful story of race and justice in the small-town Jim Crow South.”

Although obviously a man of strong values and moral courage, 28-year-old Bryan Stevenson was no Atticus Finch. Perhaps he’s closer to Virgil Tibbs.

Michael B. Jordan takes on the role of Stevenson; Oscar-winner Jamie Foxx is cast as McMillan.

A recent Harvard grad, Stevenson arrived in Montgomery, Al., in 1988, as a member of the Southern Center for Human Rights. McMillan, convicted of murdering an 18-year-old white woman, was one of his first cases. The locals smirked at Stevenson’s naiveté. Nobody thought a freshly minted lawyer from the North could overturn a death sentence for a black man accused of killing a white woman in the South.

Johnny D — as McMillan was known — at first refused Stevenson’s help, resignedly thinking an appeal was a waste of time. Other lawyers had tried, but here he was, still behind bars on death row. From 1990 to 1993, the Alabama Court of Criminal Appeals turned down four appeals. What good would a fifth one do?

Stevenson (Jordan) and his colleague (Brie Larson) worked to establish McMillan’s alibi with little result — despite the fact that Johnny D was “at a church fish fry with dozens of witnesses, one of whom was a police officer.” They also hit a stone wall when trying to challenge the testimony of a shady witness (Tim Blake Nelson). And they come up against a corrupt sheriff (Michael Harding) who seems like a throwback to “In the Heat of the Night.” Add to that mix a new district attorney (Rafe Spall), who has nothing but contempt for the black lawyer and his black client.

While this is largely a courtroom drama, “Just Mercy” is really a look at the lingering legacy of slavery and Jim Crow and racial bias. The most dramatic moments take place in the dank, dark reaches of death row in Holman State Prison, where Johnny D (Foxx) proclaims his innocent while another inmate (Rob Morgan) admits his guilt and awaits death with heartbreaking guilt and remorse.

You will find “Just Mercy” arguing its case at Boone's Regal Cinema in New Market Center.

Director and script co-writer Destin Daniel Cretton (“Short Term 12”) says he only wants to do films where he feels a connection.

“I just read the book in one sitting at a coffee shop,” he says. “Every other chapter tracked Walter McMillan’s story. My first read through the book I was jumping to all of McMillan’s storyline and I was … bawling my eyes out as I was reading.

“These characters were so human to me,” Cretton continues. “They felt like they were my friends or my family and by the end of reading that book I was just so energized and so full of hope and inspiration that I thought ‘I have to be a part of this.’ ”

So, he set out to meet Stevenson. And that led to the movie.

He says, “Bryan Stevenson’s work is almost entirely based on the strength of his empathy and the way that he sees the humanity in people, regardless of what they may or may not have done in their lives. He believes that each of us is more than the worst thing that we’ve ever done, and that’s the touchstone. Are we showing respect to these characters, through the writing process and while we’re shooting? Are we showing the humanity in them?” Yes, because “Bryan was really with us, throughout the whole process, to also help make sure that that was happening.”