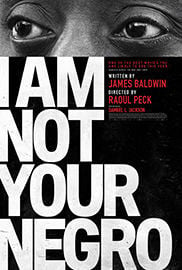 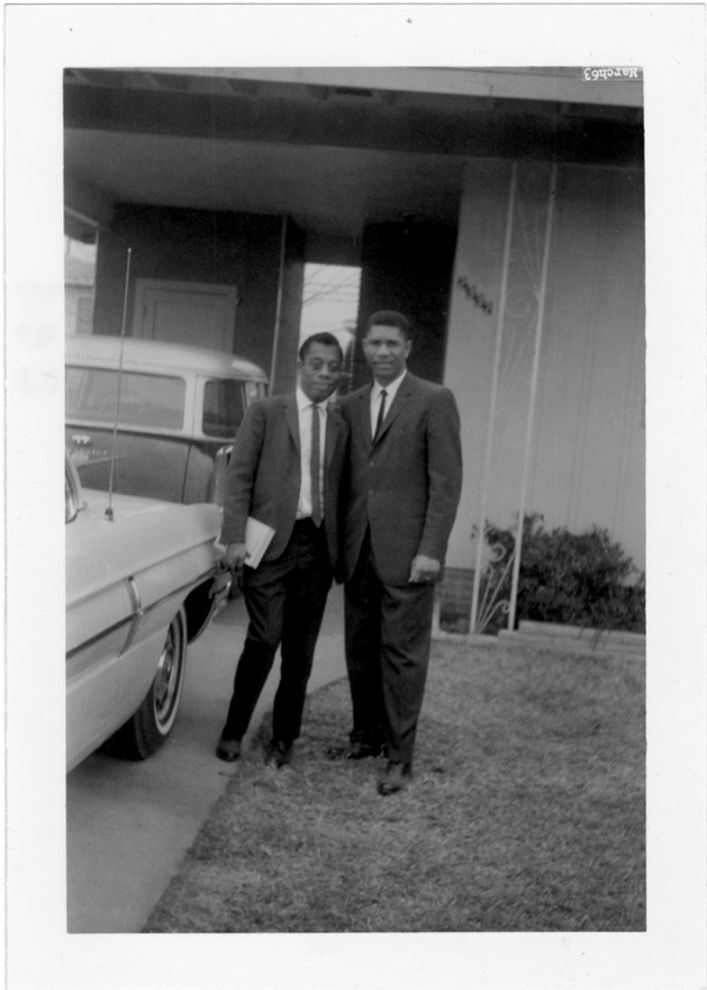 James Baldwin, left, poses with Medgar Evans. Baldwin set out in 1979 to tell a story of America through the live of three of his murdered friends and civil rights activists: Martin Luther King Jr., Medgar Evans and Malcom X. 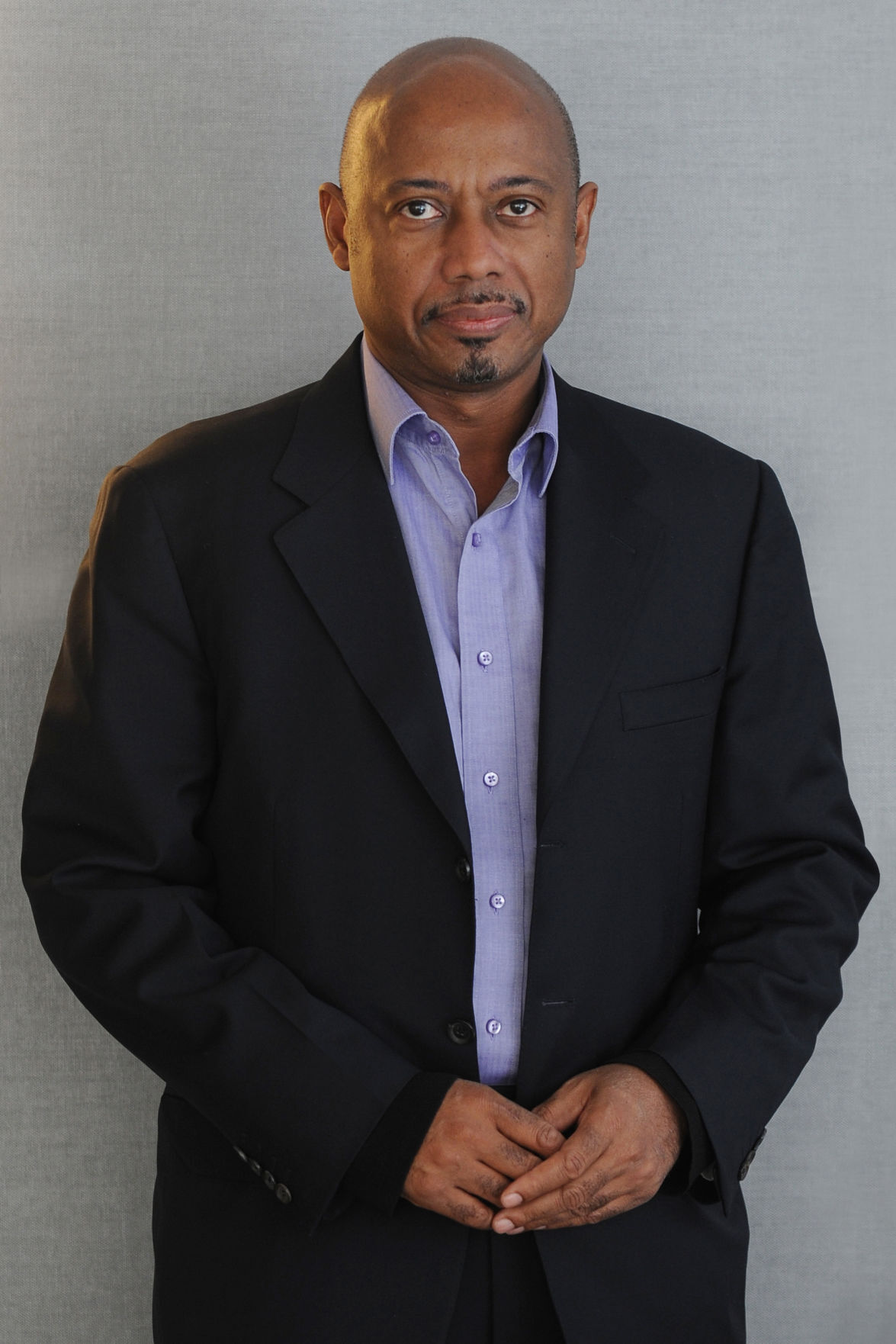 Raoul Peck is a Haitian filmmaker who directed ‘I Am Not Your Negro’ (2016).

James Baldwin, left, poses with Medgar Evans. Baldwin set out in 1979 to tell a story of America through the live of three of his murdered friends and civil rights activists: Martin Luther King Jr., Medgar Evans and Malcom X.

Raoul Peck is a Haitian filmmaker who directed ‘I Am Not Your Negro’ (2016).

On Fridays I have lunch with a group of friends. I call them my “egghead group,” an assortment of former college professors, writers and intelligentsia. Although having been accused of being all three, I sometimes feel I’m the odd man out. These are smart guys.

Meeting these days by Zoom, we still discuss the problems of the world. Last Friday, my pal Bill Porter recommended we watch a film he’d just seen: “I Am Not Your Negro.” He described it as an “important” film, particularly in light of the recent Black Lives Matter protests. We all agreed to see the film before our next assemblage. It’s readily available, free on Amazon, Netflix and Tubi; available for a small fee on Vudu, Apple TV and other streaming video sites.

Keeping my promise to watch the film, I decided to share it with you.

Directed by Raoul Peck, “I Am Not Your Negro” is a 2016 Oscar-nominated documentary about race relations. Not an easy subject for a group of old white guys, but an important one nonetheless.

The film begins with the following declaration: “In June 1979, acclaimed author James Baldwin commits to a complex endeavor: tell his story of America through the lives if three of his murdered friends: Medgar Evans, Martin Luther King Jr. and Malcolm X. Baldwin never got past his 30 pages of notes entitled: Remember This House.”

From there, the documentary launches into the reasons Baldwin was worried for his country. As he says, “The story of the Negro in America is the story of America, and it is not a pretty story.”

He describes it as “a journey to tell you the truth.”

Baldwin observed, “Not everything that is faced can be changed. But nothing can be changed until it has been faced. History is not the past. It is the present. We carry our history with us. We are our history. If we pretend otherwise we literally are criminals.”

He tells us, “The three men, Medgar, Malcolm and Martin, were very different men … I want these three lives to bang against and reveal each other, as in truth they did. And use their dreadful journey as a means of instructing the people whom they loved so much, who betrayed them and for whom they gave their lives.”

Baldwin’s journey begins with a newspaper photograph of the hateful school integration of 15-year-old Dorothy Counts to a series of images of white America juxtapositioned with deadly lynchings.

The film “blends archival footage and photographs with old Hollywood movie clips and a running dialogue of Baldwin's words from the few seeds of a book idea he only started.” Somewhat erratically, the sum of this 1 hour and 35-minute pastiche adds up to an indictment of the class war that threads itself through American history.

Born in Haiti but raised in the Democratic Republic of Congo, Raoul Peck is a filmmaker on a mission. He is known for his “Lumumba” film and the more recent “The Young Karl Marx.”

For “I Am Not Your Negro,” Peck was given privileged access to Baldwin’s archives. Yet it took him 10 years to bring this story to the screen. After being rejected by most American studios, he was able to partner with a French television station, ARTE.

Rather than interview a bunch of “talking heads,” Peck chose to use Samuel L. Jackson to embody Baldwin as the film’s narrator.

As Baldwin summed it up, “It is not a racial problem. It's a problem of whether or not you're willing to look at your life and be responsible for it, and then begin to change it. That great western house I come from is one house, and I am one of the children of that house. Simply, I am the most despised child of that house. And it is because the American people are unable to face the fact that I am flesh of their flesh, bone of their bone, created by them. My blood, my father's blood, is in that soil.”

This film might be described as a visual version of the Blues. As the background song says, “You’re damned right, I’ve got the blues, from my head down to my shoes ... I can’t win ‘cause I don’t have a thing to lose.”