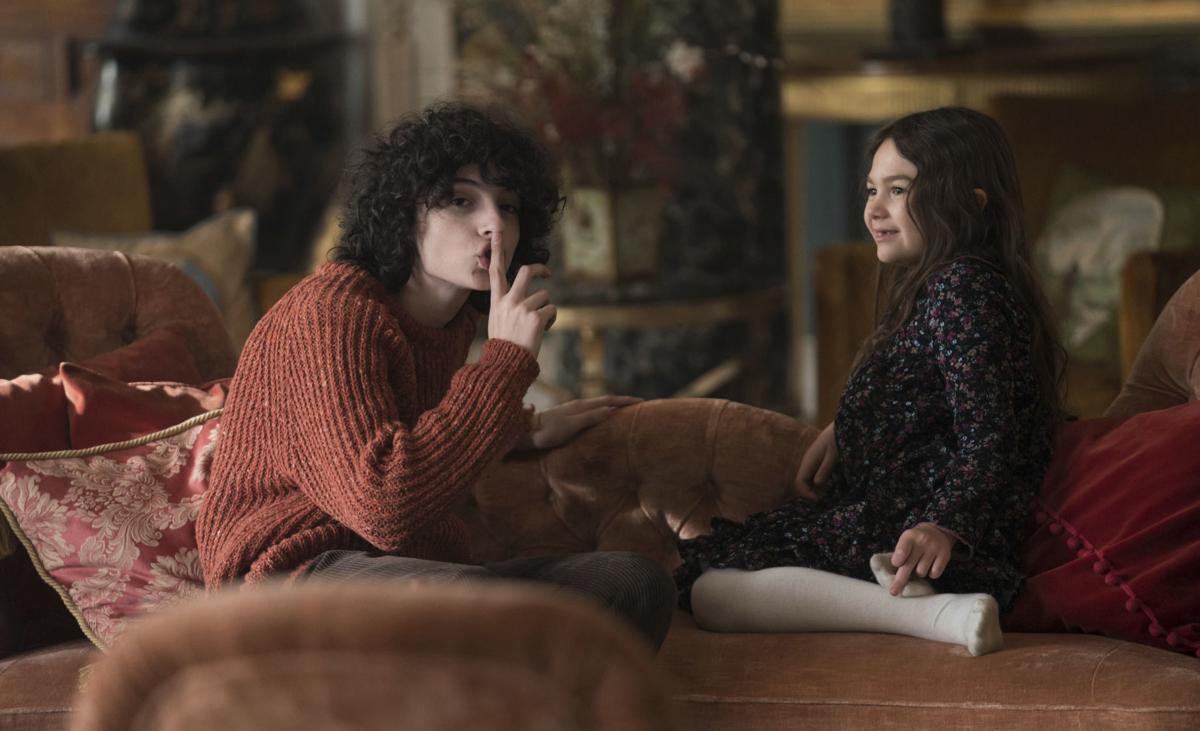 Finn Wolfhard and Brooklynn Prince from 'The Turning.' 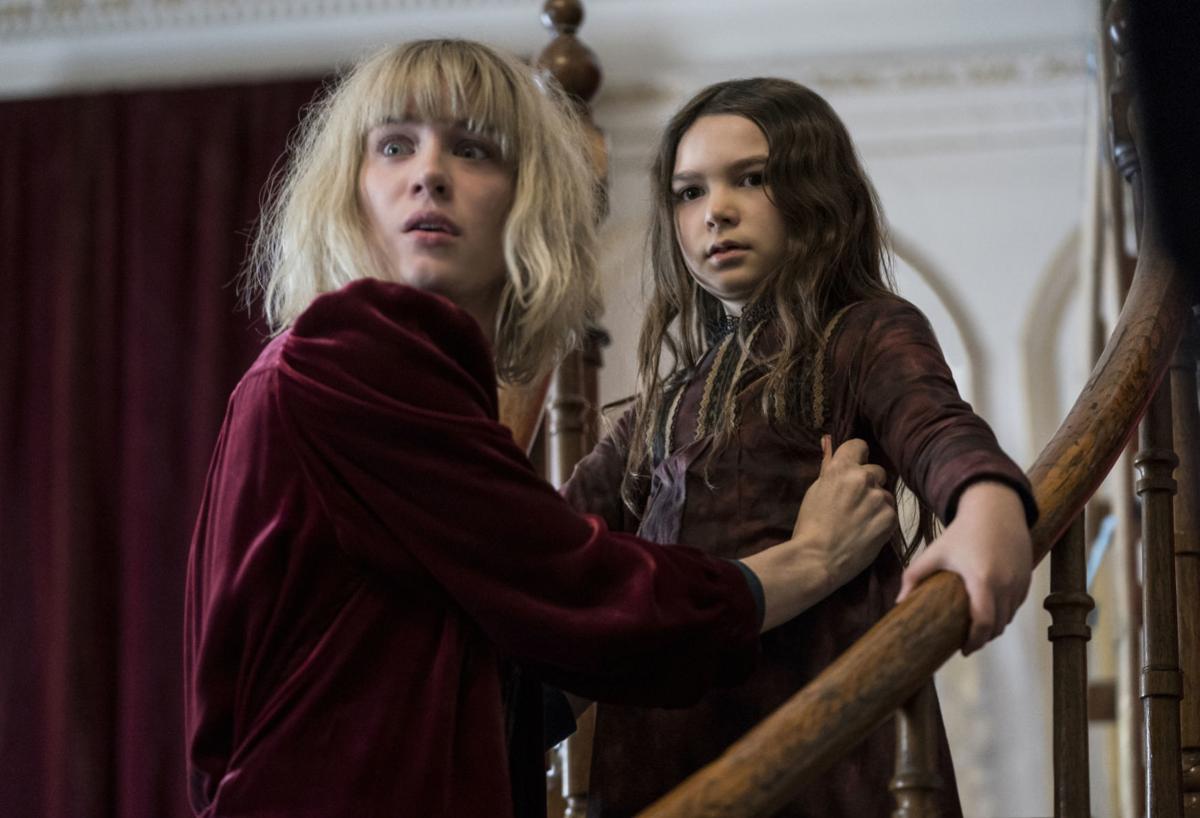 Finn Wolfhard and Brooklynn Prince from 'The Turning.'

Maybe you read Henry James’s “Turn of the Screw” in a college literature course. You might vaguely recall that it was a ghost story written in 1898 by an American-British author regarded as a key transitional figure between literary realism and literary modernism.

For those of us who relied on Classic Comics to get through that literature course, we were also able to rely on several movie versions. Notable among them were “The Innocents” (1961) with Deborah Kerr and “The Nightcomers” (1971) with Marlon Brando.

Now we have “The Turning” with Mackenzie Davis and Joely Richardson.

In this latest film adaptation the story is restaged at a mysterious estate in the Maine countryside, where a new nanny (Mackenzie Davis) is charged with the care of two disturbed orphans (Brooklynn Prince and Finn Wolfhard). However, the caregiver quickly learns that something weird is going on with the spooky old house. That’s confirmed when the spectral incarnation of a former governess shows up.

We did remind you that this was a ghost story, right?

“The Turning” is currently scaring folks at the Regal Cinema in Boone and Two Rivers Cinema in Wilkesboro.

Keep in mind that, like the book, this is a serious film. Not one of those cheap-thrill horror movies like Vincent Price or Boris Karloff used to make. All the chills are real, not a William Castle tingle gimmick.

“What drew me to make a movie about ‘The Turn of the Screw’ is the idea that’s it’s been interpreted so many different ways over time,” Sigismondi says. “You can read the novella and read it as a ghost story and then you can read it as a psychological story about a woman going mad ... people over the years have been fascinated by that, the symbology behind some of the things Henry James talks about and the idea that you can kind of maybe reflect things that have happened to you onto the film.”

So there’s more to her than art and music videos. “My father was a massive film buff,” she said. “We watched a lot of Fellini.”