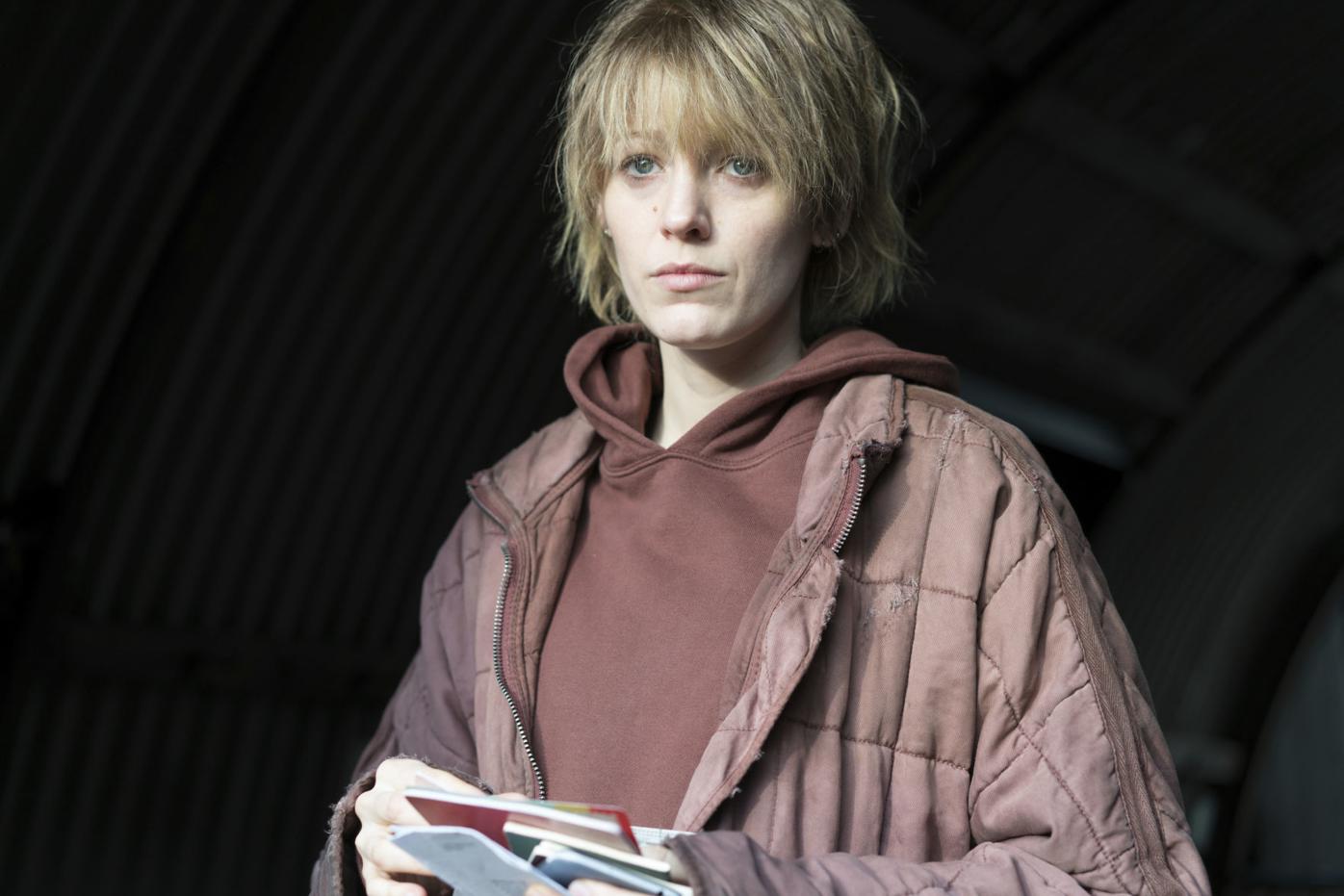 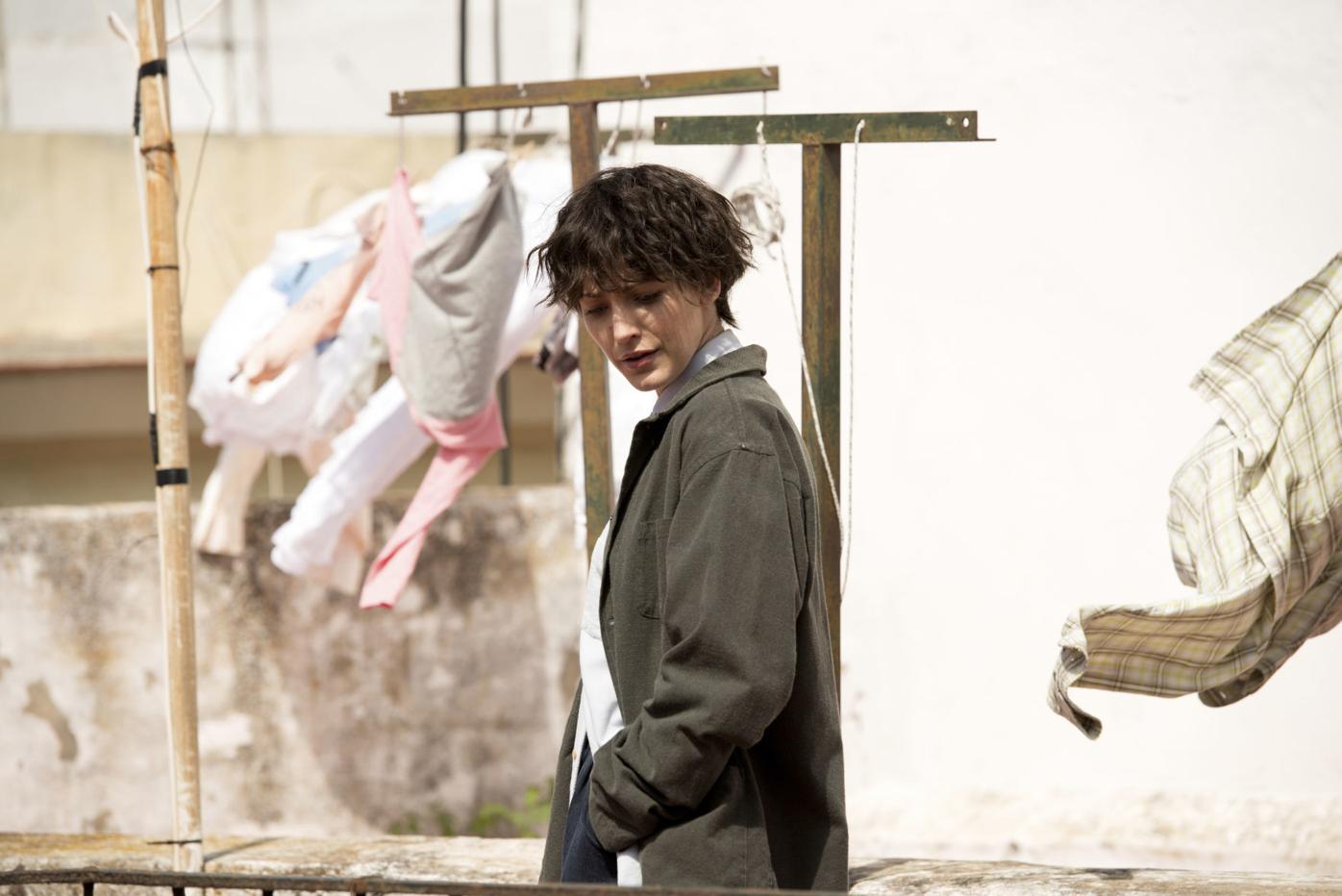 Blake Lively takes on the sky game in 'The Rhythm Section.' 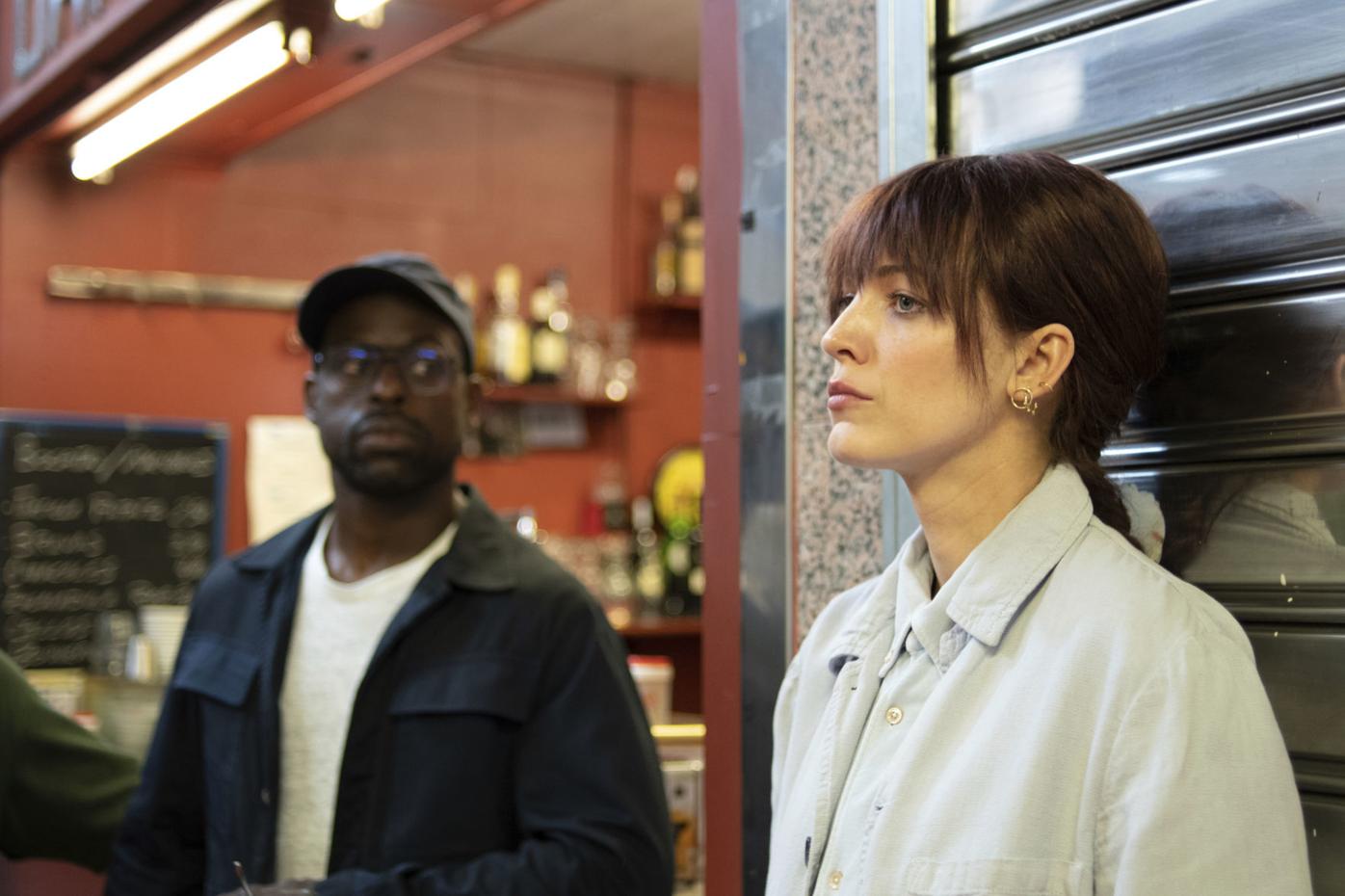 Blake Lively takes on the sky game in 'The Rhythm Section.'

No, “The Rhythm Section” is not a movie about jazz bands or drummers or bass players. Rather, it’s an international spy thriller.

Here, we have the story of Stephanie Patrick, a woman trying to uncover the truth behind a plane crash that killed her family. She was supposed to be on the flight herself. After discovering that the crash was no accident, she assumes the identity of an assassin in order to track down those responsible.

Based on the novel by Mark Burnell, “The Rhythm Section” leads us into a murky underworld of intrigue and danger.

Blake Lively stars as Stephanie, an ordinary woman on a path of self-destruction, who rises from the tragedy.

Jude Law plays Iain Boyd, a handler who has his hands full with this out-of-control female avenger. And Sterling K. Brown is on hand to offer back up. But who is on which side?

“The Rhythm Section” is playing at Boone's Regal Cinema and Two Rivers Cinema in Wilkesboro.

The film has a good pedigree, produced by the folks behind the never-ending James Bond series. But this seems to be Lively going the Jason Bourne route more than entering the suave shaken-not-stirred world of 007.

Director Reed Morano (“The Handmaid’s Tale”) said, “ I thought, it’s a no-brainer, I have to do that movie. I had been obsessed with it for a long time … The writer Mark Burnell wrote the script that I read originally, and he just laid the groundwork for what I could tell could be a very interesting psychological point of view movie about a woman. And he did a really amazing job and what he had already written made my imagination go wild. It wasn’t like it was all right there on the page, but the visual I got from his writing, and the potential of what it could be was very clear, so it was very exciting for me. It gave me the same feeling that I had when I first read the pilot for ‘The Handmaid’s Tale’ where I thought, I know exactly how to do this.”

“I’m glad I did it because I got to work on a major action movie and make it my own and work with Blake, Jude Law, Sterling K. Brown, Barbara Broccoli and Michael Wilson,” she said.