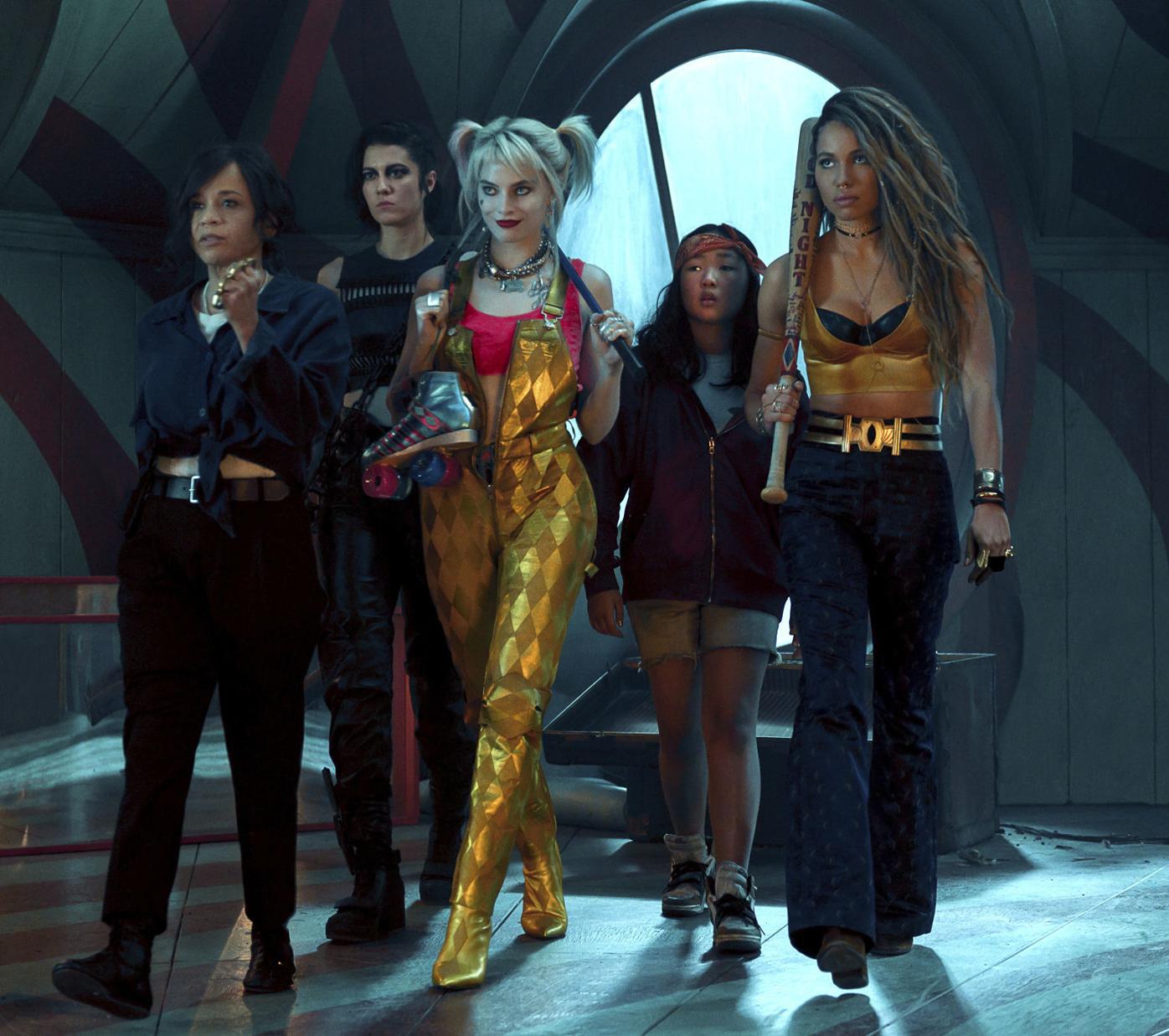 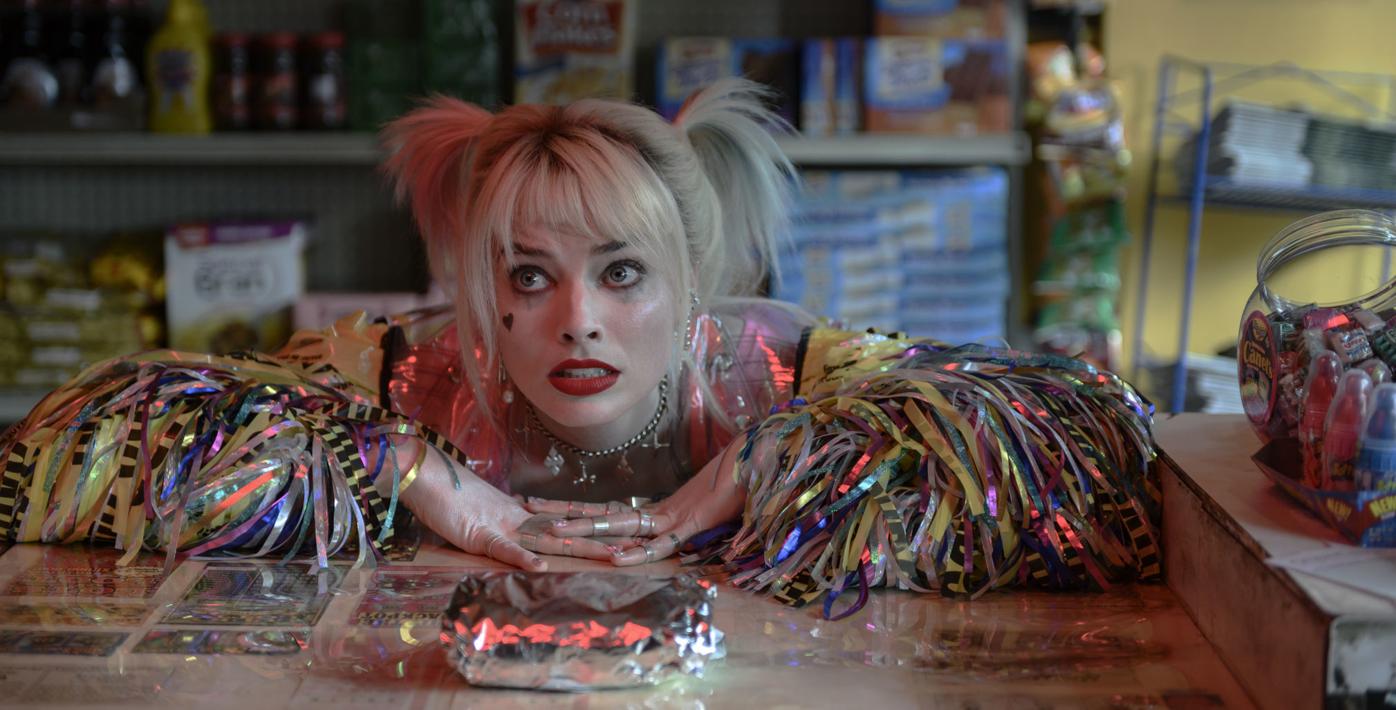 Margot Robbie as Harley Quinn from 'Birds of Prey.' 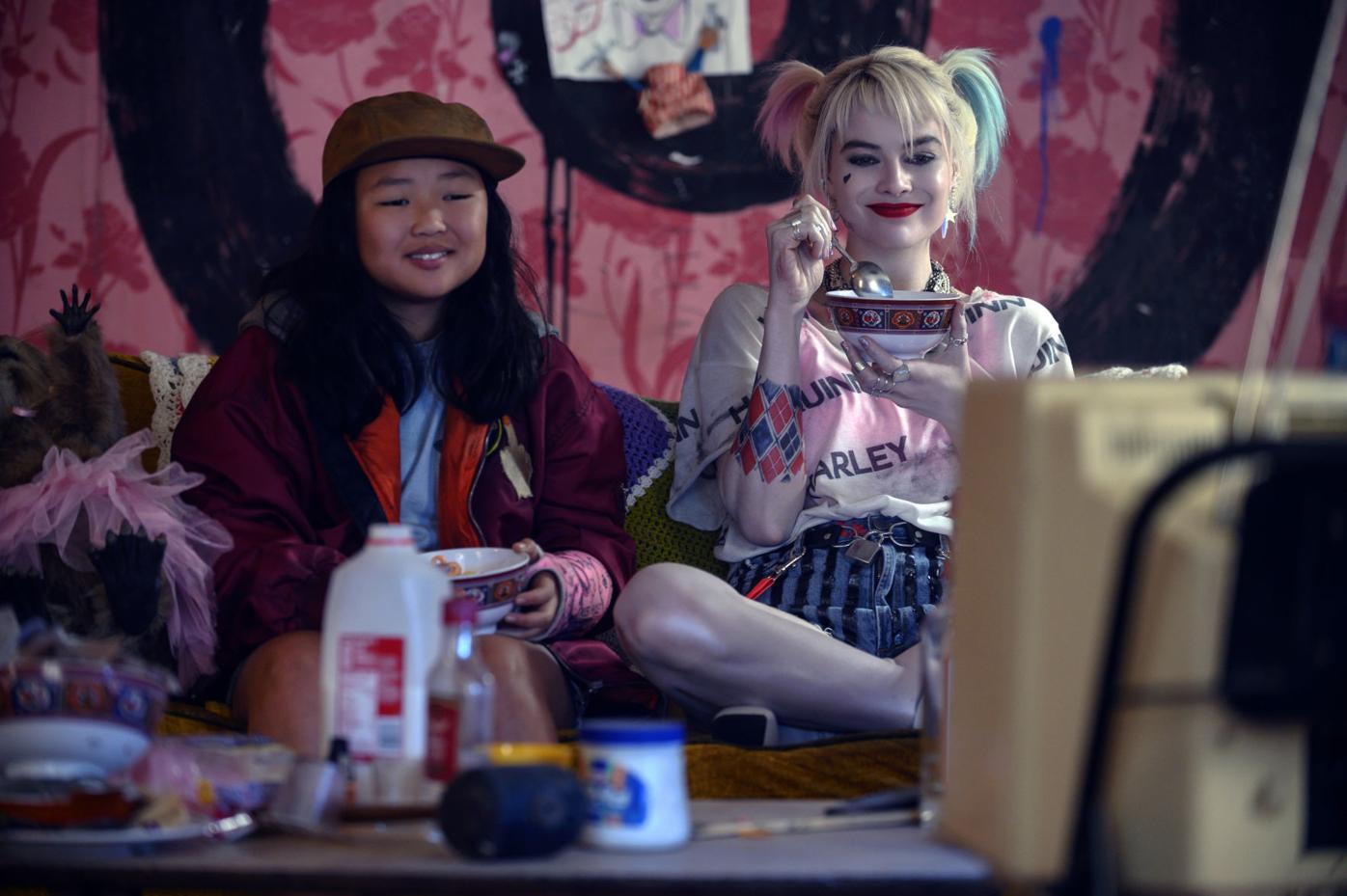 Margot Robbie as Harley Quinn from 'Birds of Prey.'

One of the benefits when I consulted with DC Comics was free comic books. I started taking home an obscure little title called “Birds of Prey.” The drawings of sexy female super villains would be collectible, I knew. Fanboys fantasize about Spandex-wearing women in comic books as if they were real.

Last year, Warner Bros. (parent company of DC) released a dark movie called “Suicide Squad.” It starred Jered Leto as the Joker and Will Smith as Deadshot — but Margot Robbie stole the show with her bouncy, smart-alecky Harley Quinn.

In case you haven’t been to a comic book shop in 30 years (she was created by Paul Dini and Bruce Timm back in 1992 for “Batman: The Animated Series”), Harley Quinn (aka Dr. Harleen Frances Quinzel) is a super villain. She’s been an accomplice of the Joker,  whom she met while working as a psychologist at Gotham City’s Arkham Asylum, where the incurably insane Joker was a patient. Turns out, Dr. Quinzel was a bit crazy too.

Margot Robbie owned the role so well in “Suicide Squad,” Warner Bros. has given her a spinoff called “Birds of Prey (and the Fantabulous Emancipation of One Harley Quinn).”

Yes, that mouthful is the official title.

“Birds of Prey” is doing its super stuff this week at Boone's Regal Cinema, Golden Ticket Cinemas Twin in Lenoir and Two Rivers Cinema in Wilkesboro.

As you might gather, Birds of Prey is a group of bad girls — played by good actresses — Black Canary (Jurnee Smollette-Bell), Huntress (Mary Elizabeth Winstead) and Renee Montoya (Rosie Perez). And, of course, Harley Quinn (a well-tailored showcase for Robbie).

However, in this movie incarnation the gals are portrayed more as public-spirited vigilantes than super villains.

The plot has the Bird of Prey teaming up with Harley to protect a young girl (Ella Jay Basco) from a narcissistic crime lord known as Black Mask (Ewan McGregor). Narcissism seems to be a prime trait for insane crime lords these days.

Robbie pitched the film to Warner Bros. as “an R-rated girl gang film.” She told them, “Harley needs friends. Harley loves interacting with people, so don’t ever make her do a standalone film.”

In keeping with the all-girl cast — and the times — “Birds of Prey” got a female director, Chinese-American Cathy Yan (“According to My Mother,” “Dead Pigs”). After all, hadn’t Patty Jenkins made history with her highly successful helming of “Wonder Woman?”

Nobody expects “Birds of Prey” to match the box office of Wonder Woman. “Birds” is projected to earn a modest $45-55 million on opening weekend. “Wonder Woman” is now hovering at a gross of $821 million. But it’s still a good outing for comic book fans.

Margot Robbie comments on the film’s R-rating: “A lot of the characters that exist in the DC world, to be honest, are quite dark. And a lot of them … have serious mental illnesses like Harley. But I felt like sometimes you can’t really go as deep with those things if you have to censor yourself. And I thought, ‘Wouldn’t it be liberating if we didn’t have to worry about that?’ and really go for it.”

Even so, Margot’s dark take on Harley Quinn seems mild compared to Joaquin Phoenix’s even darker portrayal of “Joker.” It has earned him an Oscar nod.

Harley Quinn won’t be so lucky.