Log In Sign Up
You are the owner of this article.
Edit Article Add New Article
Home
News
Entertainment
Columns
Books
Movies
Art
Music
Calendar
Marketplace
Classifieds
Visitors
About Us
Wautauga Democrat
Blowing Rocket
Mountain Times
All About Women
HighCountryNC
About Us
Contact Us
Subscribe
Advertise
1 of 4 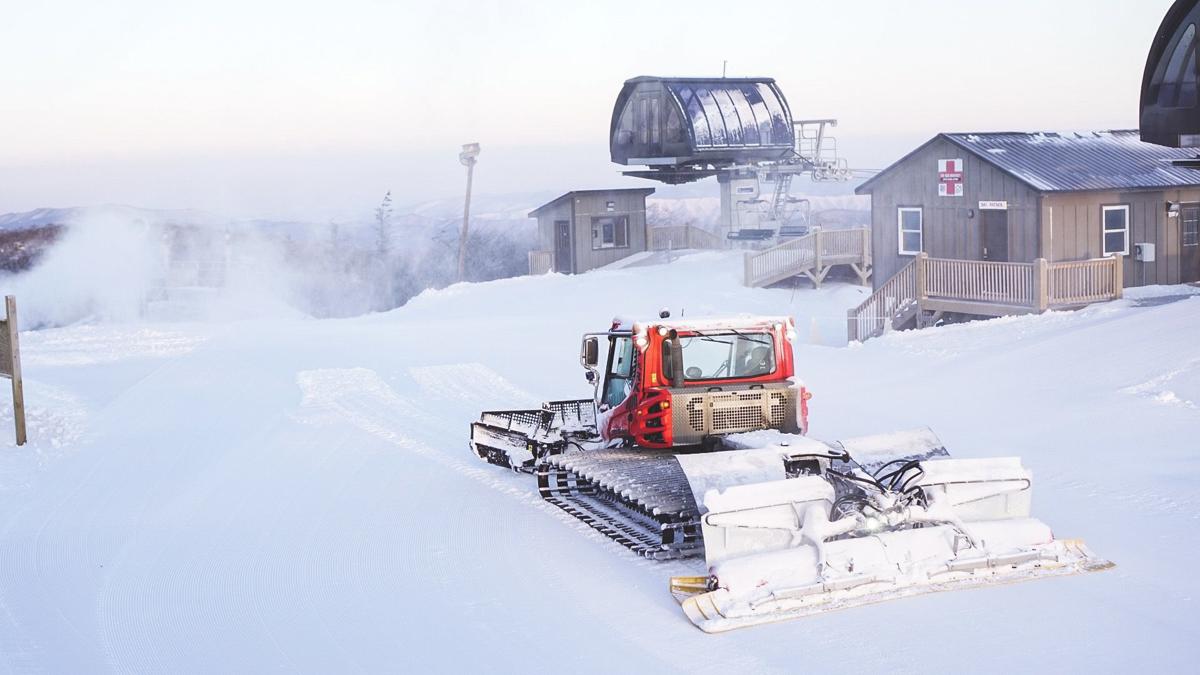 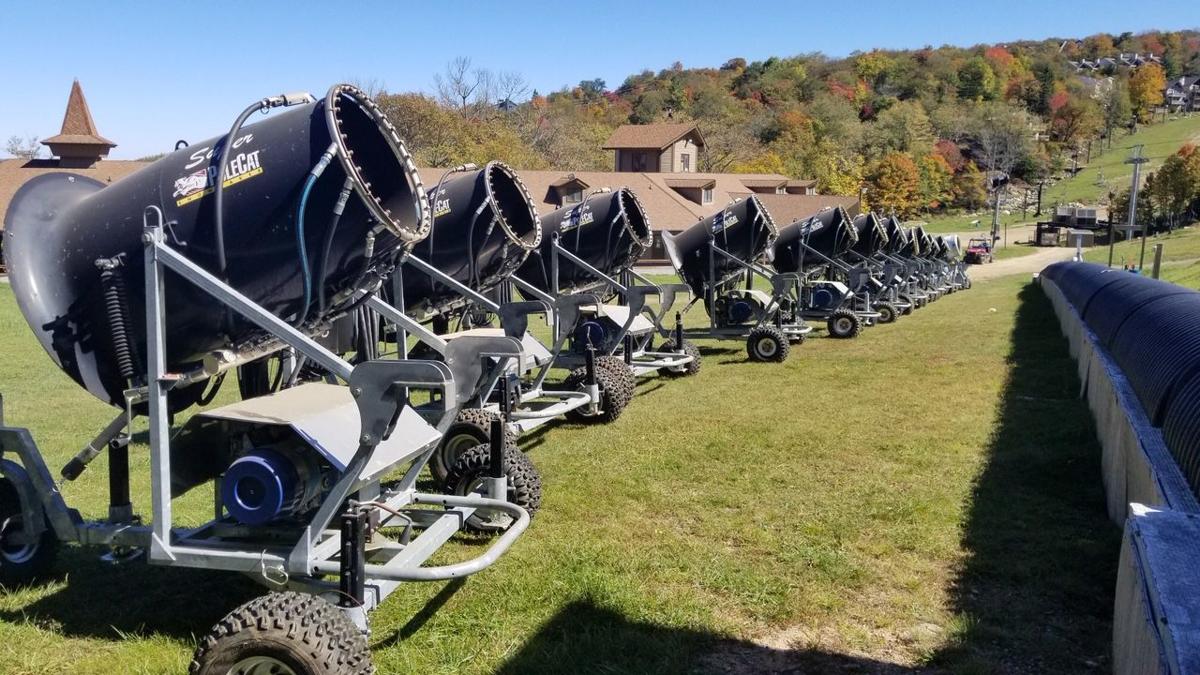 Beech Mountain Resort’s recent investment in a new fleet of snowmaking machinery will allow students to become familiar with the process of snowmaking. 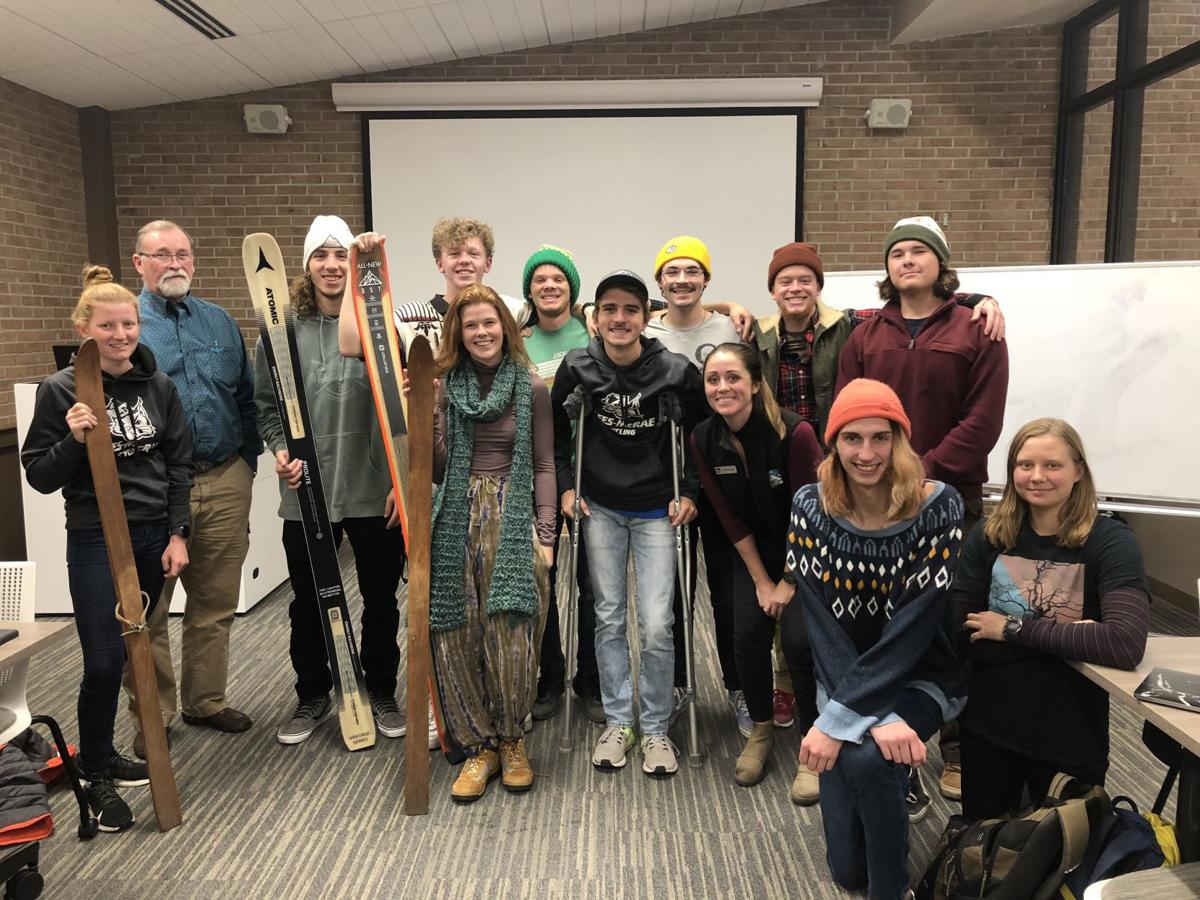 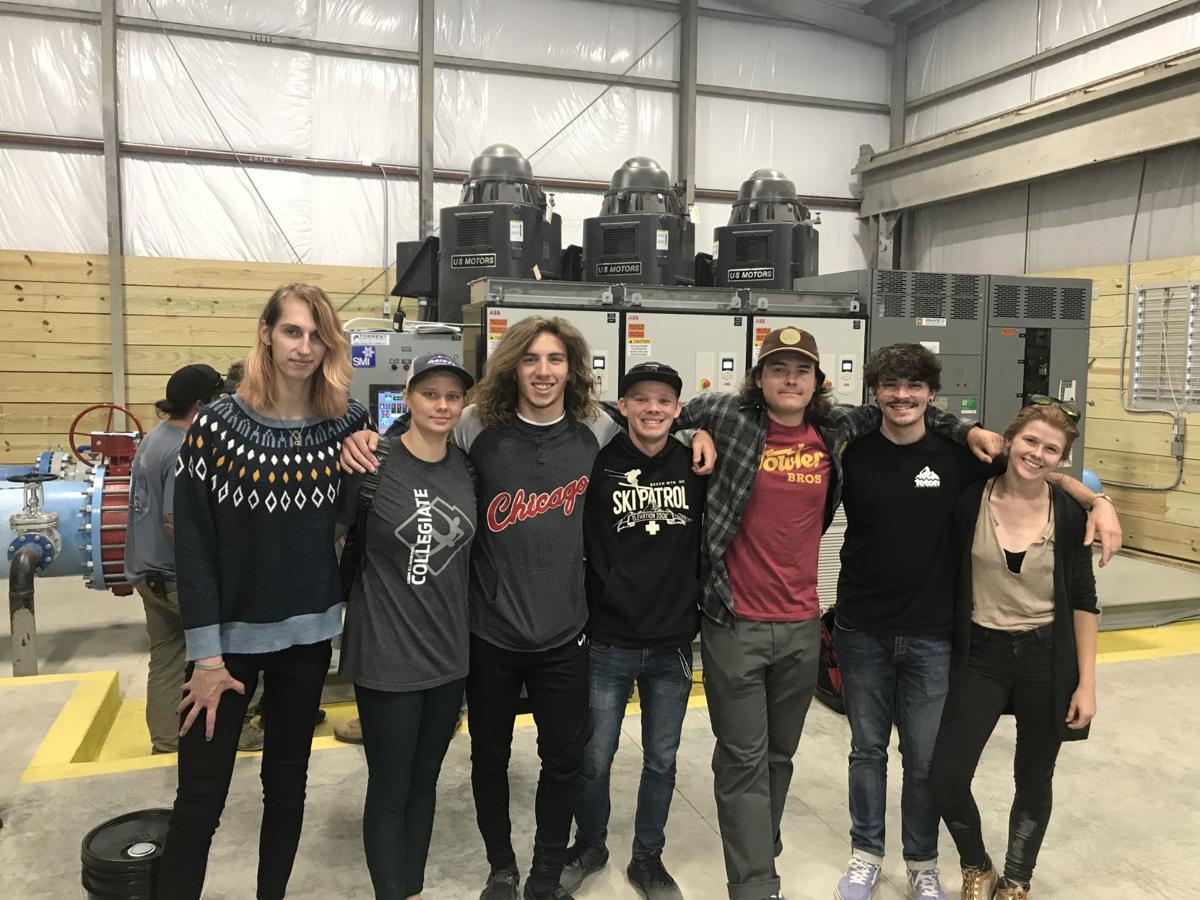 Beech Mountain Resort’s recent investment in a new fleet of snowmaking machinery will allow students to become familiar with the process of snowmaking.

Lees-McRae is now offering a ski industry minor in the School of Business to its students, in partnership with Beech Mountain Ski Resort.

Talia Freeman, a professor at Lees-McRae, long-time local of the High Country and the marketing and events coordinator at Beech Mountain Resort, says that this new class will benefit both students and the ski industry as a whole.

“The ski industry is a huge part of our tourism, and it’s overlooked a lot of the time,” Freeman said. “I didn’t know I could have a career in the industry, and I grew up in Boone and went to Lees-McRae.”

The newly offered minor is the first of its kind in the southeast and the third of its kind on the East coast.

Beech Mountain Ski Resort has donated a second-level meeting room in the lounge to Lees-McRae be used as a classroom for the minor’s students. Once this space is renovated, it will offer a full classroom, complete with a projector, TV and work space, to give students hands-on experience on-site.

According to Freeman, Lees-McRae and Beech Mountain Resort is hoping to have students in the remote classroom “ideally two days a week.”

Students will learn about multiple aspects of the industry, including accounting, lift management and snow production.

“These students are going to be able to really get their hands dirty,” Freeman said, including that about 25 percent of current outdoor recreation management students are enrolled in the minor.

Freeman says that this class is “designed to produce a well-rounded employee” who has experience in multiple positions in the ski industry.

Randy Johnson’s newly updated book, “Southern Snow,” is being used in the minor’s curriculum. Johnson is a High Country resident, journalist and author, having written books including, “Hiking North Carolina” (2016), “Grandfather Mountain” (2016), “Hiking the Blue Ridge Parkway” (2010), and “Best Easy Day Hikes of the Blue Ridge Parkway” (2010). Most of his guides have been released in multiple editions, including “Southern Snow,” which is expected to be re-released in print in November or December, according to Johnson’s official website.

“There’s a special camaraderie and lifestyle in Southern ski country,” said Johnson. “Southern slopes did that, too, at the start, and it didn’t work out so well. Today, there’s still a pioneer spirit in Southern skiing a lot like in the sport’s early days. As I say in the book, ‘skiing came south on the dreams of true believers.’ Southern slopes are still places where ‘the appeal of the sport is the reason for the resort.’ I hope ‘Southern Snow’ helps Lees-McRae students tap into that and keep skiing in the South special and successful.”

Johnson also said that LMC was the perfect place for a minor like this.

“The East’s highest ski area is just 4 miles from campus,” he said. “The school shows up repeatedly in ‘Southern Snow’s’ history chapter for all kinds of anecdotes, starting with students skiing on Beech in the 1930s.”

The tradition continues as students and locals all over the High Country prepare for opening day at the regional ski resorts and some prepare for a career in the ski industry.

On Thursday, Nov. 21, at 7 p.m., Lees-McRae will host the film, “Winterland,” in the Evans Auditorium on the college campus as a part of the Teton Gravity Research Film Tour. Beer will be on sale from Beech Mountain Brewing Company. Tickets for Lees-McRae students, faculty, and staff and Beech Mountain employees and season pass holders are $5. Community tickets are $10 per person.

Proceeds from the movie showing will benefit the Lees-McRae satellite classroom in the lodge.

To learn more about the new ski industry minor at LMC, visit www.lmc.edu/academics/programs/ski-industry/index.htm or call the Office of Admissions at (828) 898-5241.

Opening days may change depending on weather conditions. Visit the ski resort websites for updates and more information about any of the area resorts.