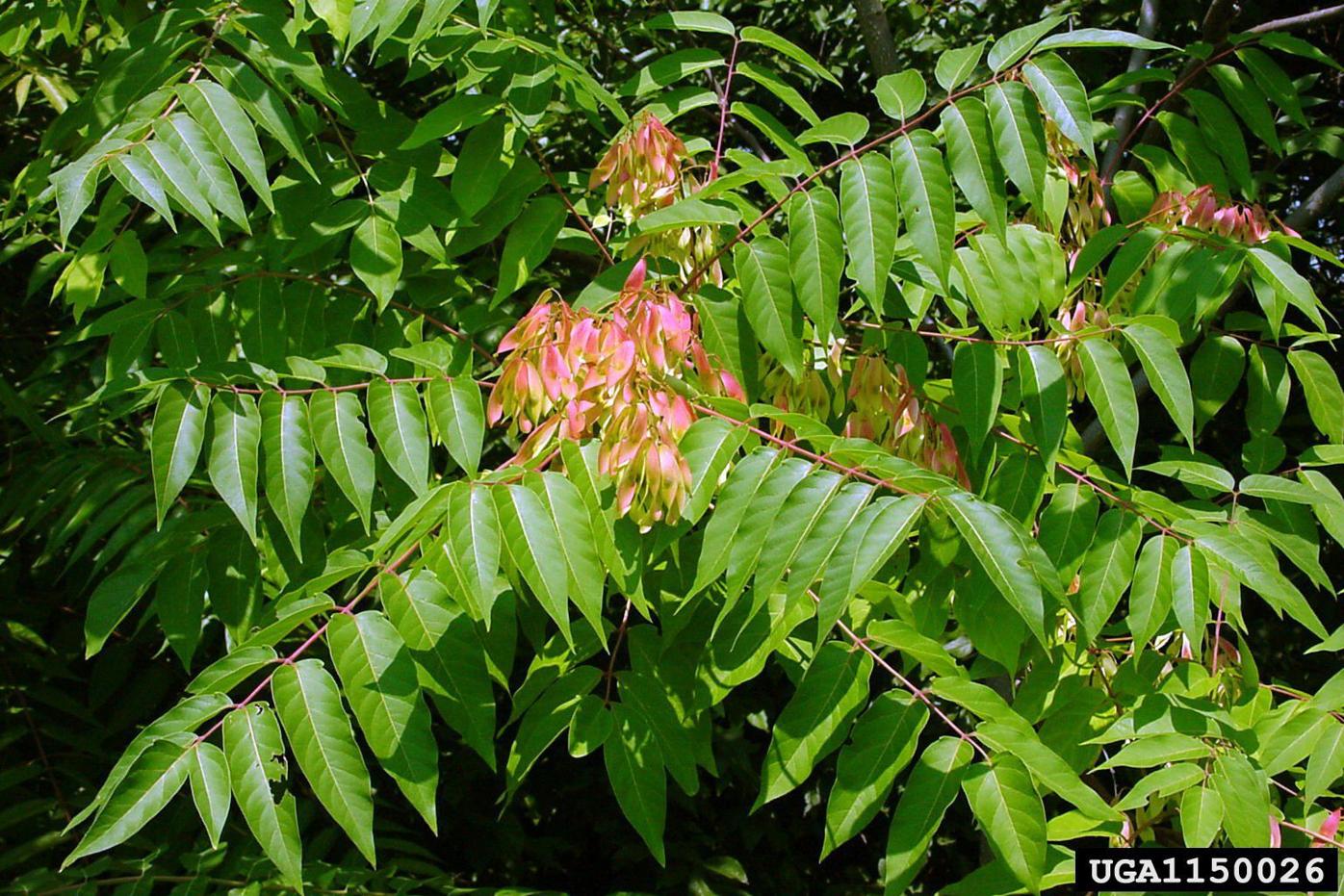 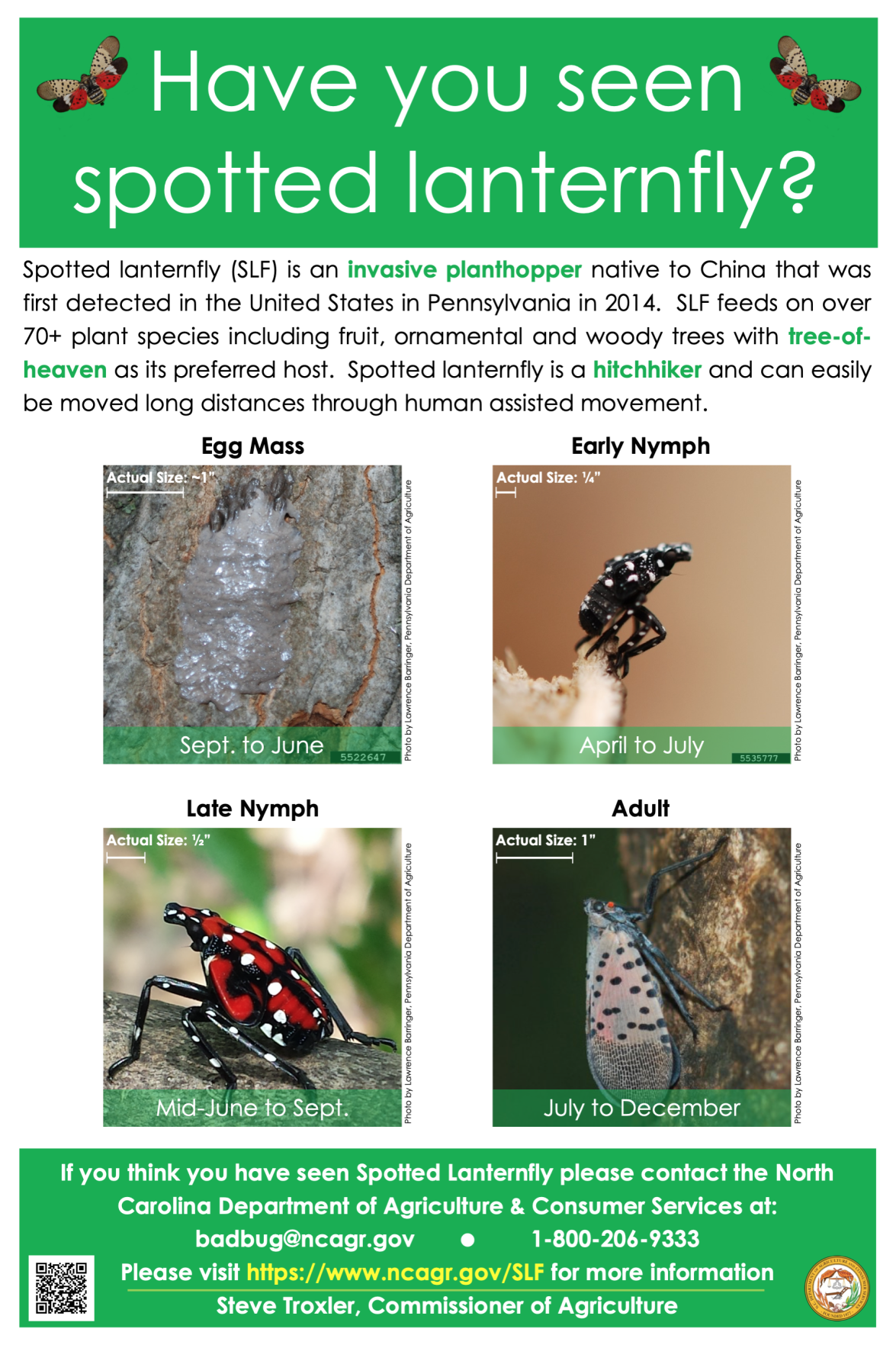 Gardeners are quick to claim Thomas Jefferson as one of our own. An ardent horticulturist, Jefferson sought plants with economic value that could help propel our young nation’s economy forward. Capitalizing on his vast network, Jefferson persuaded correspondents in distant locales to send him plants for his Monticello estate.

One of Jefferson’s peers, a wealthy Philadelphian named William Hamilton, dedicated his time and money establishing his grand estate overlooking the Schuylkill River. Like others of his class, Hamilton strove to impress his friends by importing plants from remote locations — the more exotic, the better.

In 1785, Hamilton was the first to import the Chinese tree, Ailanthus altissima, commonly called the tree of heaven. Having invested a great deal importing this tree, Hamilton closely guarded his prize. The only recorded instance of him parting with one was a tree given as a wedding gift to a close friend. Sadly, Ailanthus would not be contained that easily.

A prodigious plant, single trees can produce over 50 million seeds in their lifetime. It wasn’t long before Hamilton’s novelty was sprouting up in forests all over Pennsylvania. Today this vigorous invasive tree crowds out native species from Maine to Florida.

Because its pleasing shape and exotic appearance attracted attention, Ailanthus was put into commercial production and by the end of the 1700s was advertised for sale in east coast newspapers. Its ability to endure harsh conditions made it popular with municipalities, installing it along their roadways.

By the 1850s, less than 100 years after its arrival on our shores, horticulturists were beginning to question the wisdom of adding this Chinese tree to our urban locales. Forest managers now rank Ailanthus as one of the top 25 exotic species that have escaped cultivation, now posing a serious risk to our native plants and their environments.

However, its invasiveness isn’t the only danger Ailanthus poses. Fast forward to our times, one of Ailanthus’ old friends from China has shown up and things could get ugly.

Discovered in eastern Pennsylvania in 2014, Lycorma delicatula, otherwise known as the spotted lanternfly was probably a stowaway in a shipment of stone from China. While it can feed on over 70 different species the spotted lanternfly prefers its old Chinese friend, the tree of heaven. Reducing the tree’s range may be the best tool we have to slow the spread of this invading pest.

Marching steadily southward, the spotted lanternfly is leaving a path of both sick plants and sticky, degraded property stretching from Pennsylvania to Virginia. Experts believe it will reach our state in 2020. The North Carolina Department of Agriculture has response teams ready to fight this invading pest — but they need the public’s help monitoring and detecting the pest’s arrival.

History may judge William Hamilton harshly. His horticultural prize escaped cultivation quickly becoming an invasive threat. Now his tree will host another invasive species that could further endanger our environment.

We can help undo the damage Hamilton unwittingly unleashed by being vigilant and reporting any sightings of the spotted lanternfly. Together we can push back against this invading pest.

Absent from their gardens, Kit and Lise enjoy roaming our region exploring the intersection of horticulture and suburban living. More on Instagram @AbsenteeGardener or email info@absentee-gardener.com.