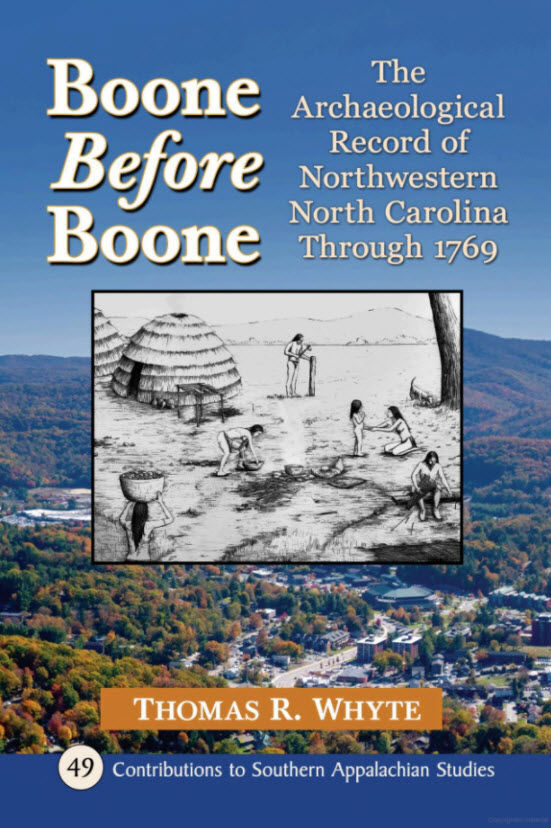 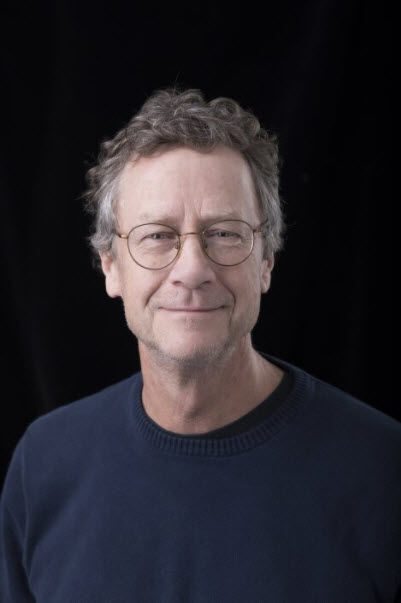 Author Tom Whyte is a professor in the anthropology department at Appalachian State University. 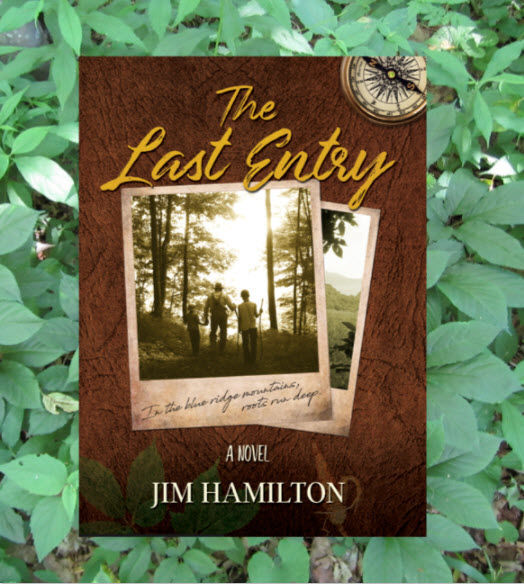 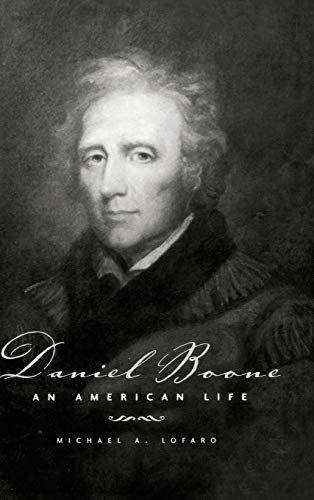 BLOWING ROCK — Area book lovers are in for a treat for the rest of 2020. The Blowing Rock Art & History Museum has unveiled its new BRAHM Book Club selections through the end of August.

The club meets on the last Thursday of each month via Zoom, at 6 p.m., with the discussions led by BRAHM programs and outreach director Willard Watson III.

Here are the selections for March, April and May:

MARCH 25: 'Boone Before Boone: The Archaeological Record of Northwestern North Carolina Through 1769'

Native Americans have occupied the mountains of northwestern North Carolina for around 14,000 years. This book tells the story of their lives, adaptations, responses to climate change, and ultimately, the devastation brought on by encounters with Europeans. After a brief introduction to archaeology, the book covers each time period, chapter by chapter, beginning with the Paleoindian period in the Ice Age and ending with the arrival of Daniel Boone in 1769, with descriptions and interpretations of archaeological evidence for each time period. Each chapter begins with a fictional vignette to kindle the reader’s imaginings of ancient human life in the mountains, and includes descriptions and numerous images of sites and artifacts discovered in Boone, North Carolina and the surrounding region.

Whyte, is a professor in the anthropology department at Appalachian State University. For more than 40 years he has been doing archaeology research in the Appalachian Mountains and has published more than 50 articles and written more than 60 technical reports on his investigations. He lives in Sugar Grove, just west of Boone.

"The Last Entry" is painted in the woodland tones of the Blue Ridge Mountains — a cultural crossroads of post-modern Appalachia where old time traditions clash with a rapidly changing world. Jim Hamilton weaves his expertise in natural history and the underground world of the ginseng trade into a story and characters that reflect the region's struggles with poverty and a black market economy still tied to its land and forests.

Tucker Trivette is in a bind. He joined the Navy straight out of high school. Without many options, it seemed like the right thing to do. Now he's heading home — to what, he's not sure, but he's hoping things are better. They're not. Set upon by hard times and a nemesis from his youth, Tucker seeks redemption and reward hidden deep in the forest, to reclaim a legacy hinted at within the last entry of his grandfather's cryptic journal. Tucker understands the value of friendship and family — and paying his debts. Determined to play the hand he's been dealt to start over and succeed, he'll have to bend the rules to get there.

Hamilton is Watauga County's director of Cooperative Extension. For the last 10 years, he's been hunting, planting, transplanting, consuming and teaching workshops about ginseng. He holds a doctoral degree in Forestry from NC State and is an adjunct professor at Appalachian State University. Before settling in the mountains of North Carolina, Hamilton was a Peace Corps volunteer, an environmental consultant, an a.m. country music DJ and a volunteer fireman. While he's written the requisite number of academic articles published in unreadable journals to warrant his credentials, his first fiction novel, an homage to the ginseng trade, was published in late 2019.

'Daniel Boone: An American Life' by Michael A. Lofaro

The embodiment of the American hero, the man of action, the pathfinder, Daniel Boone represents the great adventure of his age — the westward movement of the American people. Daniel Boone: An American Life brings together over 30 years of research in an extraordinary biography of the quintessential pioneer. Based on primary sources, the book depicts Boone through the eyes of those who knew him and within the historical contexts of his 86 years. The story of Daniel Boone offers new insights into the turbulent birth and growth of the nation and demonstrates why the frontier forms such a significant part of the American experience.

Lofaro is Lindsay Young Professor of American and Cultural Studies and American literature at the University of Tennessee. A recognized authority on the early frontier and importance of frontier heroes such as Boone and Crockett in American life, he is the author or editor of 12 books, an online database and more than 75 articles.