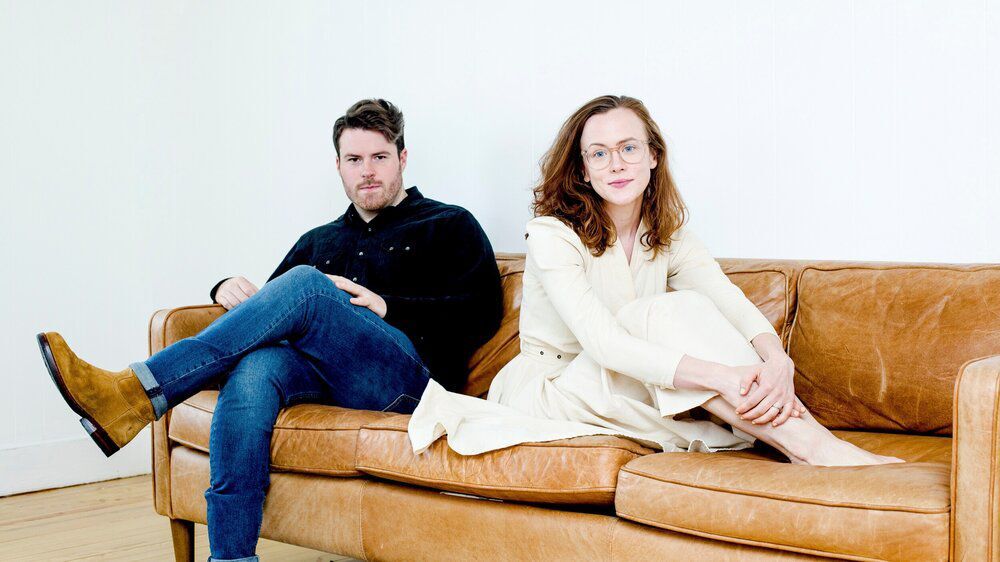 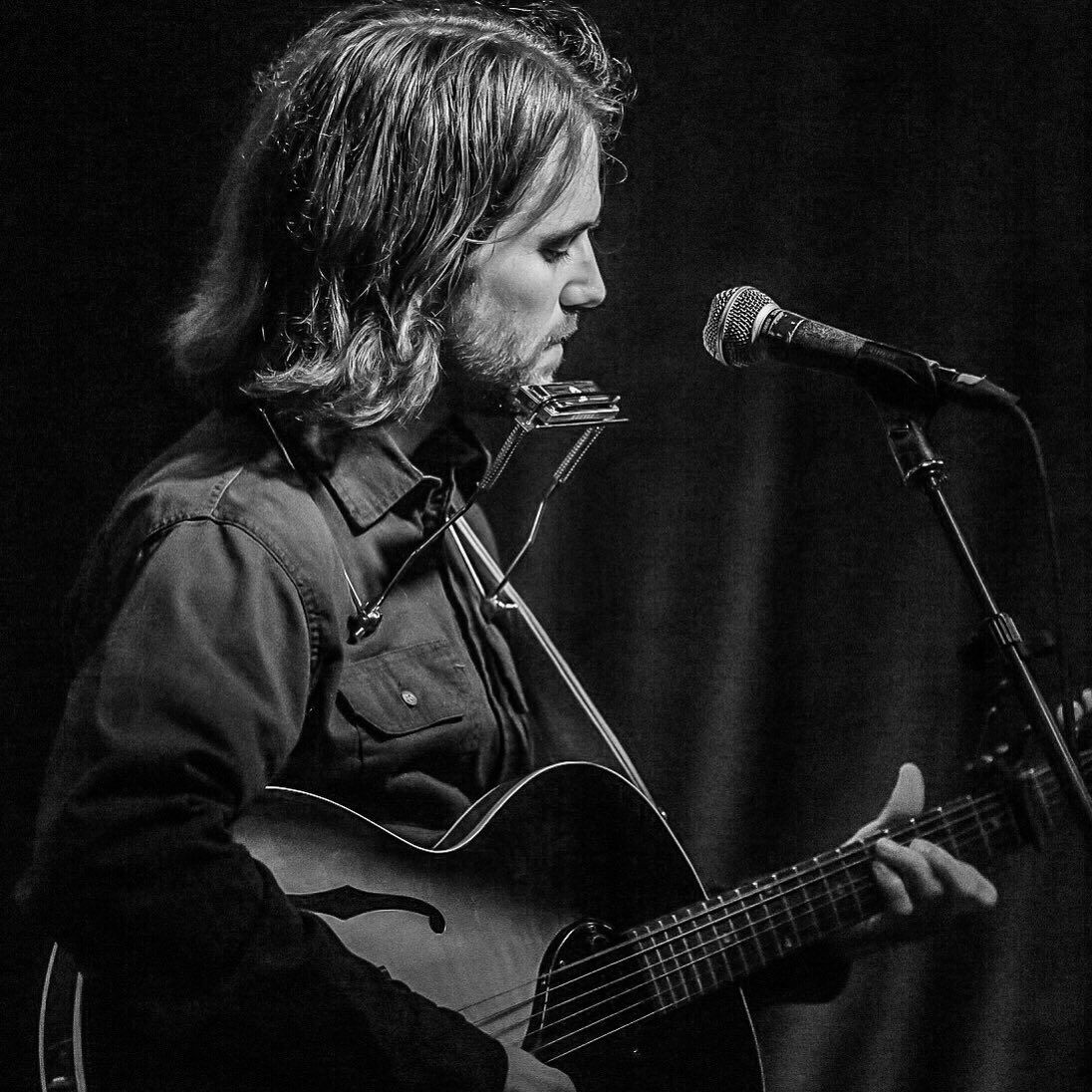 Traditional old time music brought Austin and Sarah together when Austin saw and heard Sarah sing and play the banjo. He knew he had to learn play old time music if he wanted a chance to get to know her. They began to play together, book gigs and eventually they both left professional jobs to play full time and it has led to their debut album, All I Want from You. Their second album came out in 2020, The Yoke is Easy, The Burden is Full.

Austin plays guitar and some fiddle, Sarah plays clawhammer banjo and they take turns singing lead and they both write stirring original songs with compelling stories that sound like they could’ve been composed a century ago.

Chatham Rabbits make their home in the small town of Bynum, N.C. Over a century ago, rabbits were the prize cash crop of Chatham County on the banks of the Haw River. Most families in that time worked at the local mill. There was a mill-sponsored string band called Chatham Rabbits. The new Chatham Rabbits play music to honor the past.

Local singer and songwriter Shay Martin Lovette will be the concert opener. Two years after a noteworthy CD debut, Swift Drifter, Lovette brings forth his sophomore record Scatter & Gather, a collection of songs that signal an undeniable shift in the gravity of his writing and arranging. Written mostly from a remote, creekside cabin, the songs reflect Lovette’s role as a versatile harmonica-wielding wordsmith, drifting between the formulas of folk, indie, and homestyle roots music. Lovette’s set will start at 6:45 p.m.

Tickets are $20, $5 for students and may be purchased by calling