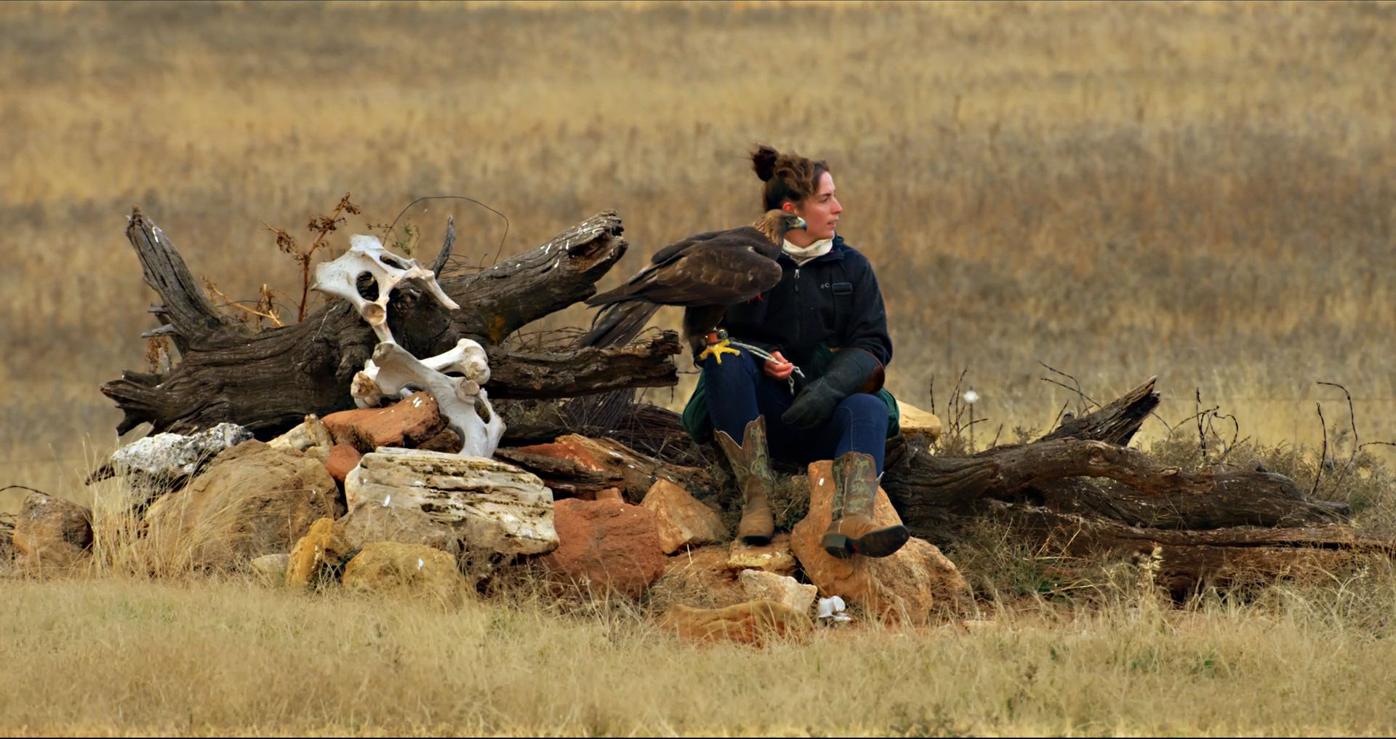 Falconer Lauren McGough is seen with Miles in a scene from the documentary ‘Overland.’ 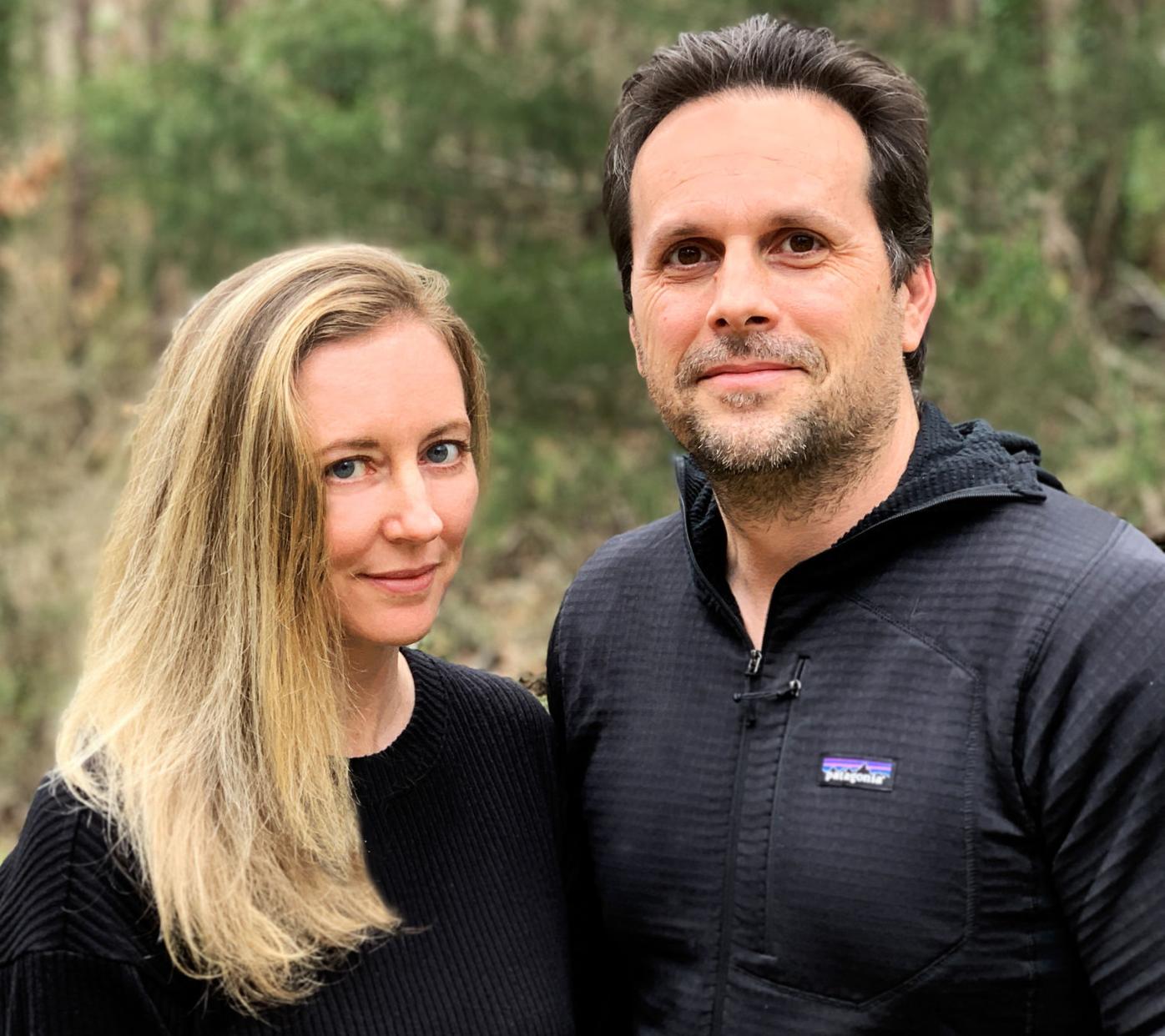 Producers and directors of the film ‘Overland’ are Elisabeth Haviland James and Revere La Noue. 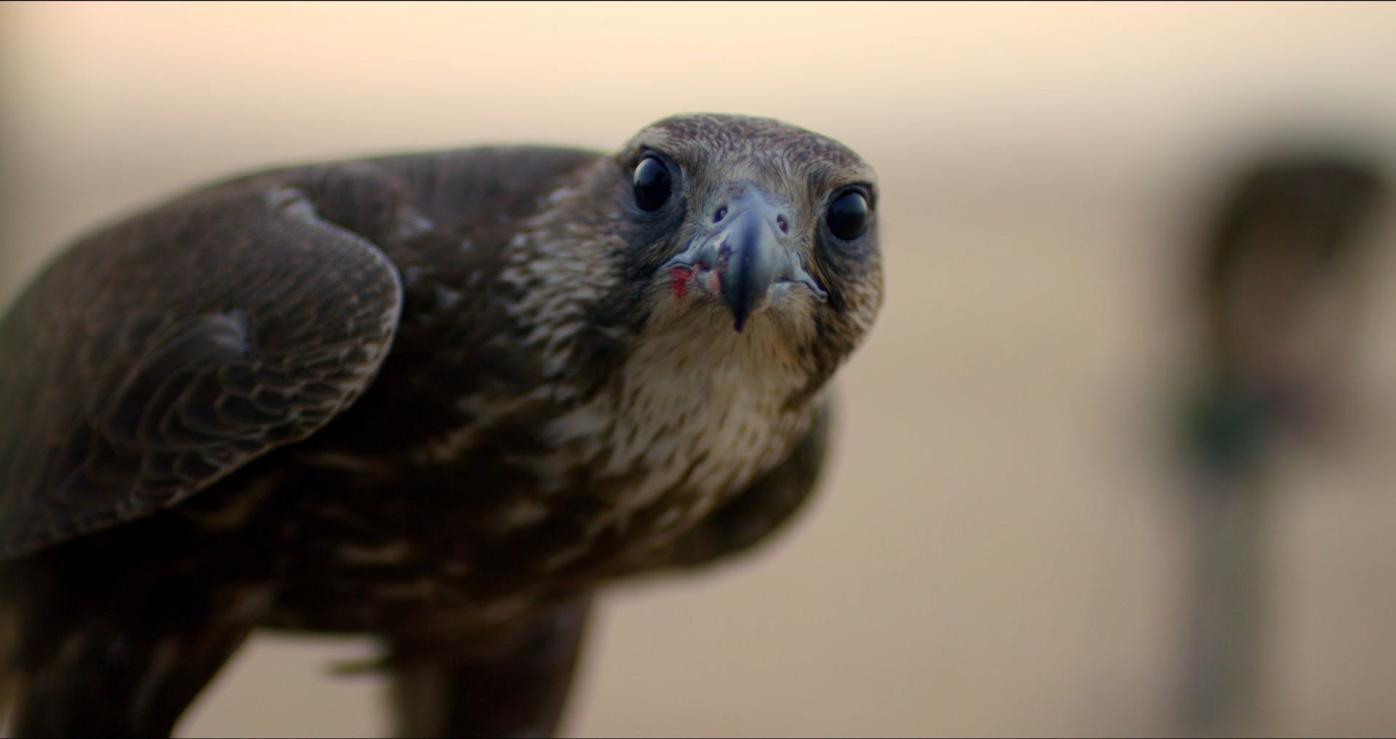 A falcon is photographed as it appears in the documentary ‘Overland.’

Falconer Lauren McGough is seen with Miles in a scene from the documentary ‘Overland.’

Producers and directors of the film ‘Overland’ are Elisabeth Haviland James and Revere La Noue.

A falcon is photographed as it appears in the documentary ‘Overland.’

A documentary film exploring the modern practice of a 6,000-year-old tradition of hunting with birds of prey, “Overland” will be presented online for free in a special screening by the Appalachian Theatre of the High Country on their BOONE DOCS film series at 3 p.m. on Sunday, March 14. An interview with the film’s director and producer, Elisabeth Haviland James, will be featured in a Q&A session with the audience following the screening.

Tickets for both events are available at no cost to participants on the theatre’s website at www.apptheatre.org.

“Overland” was the winner of the 2020 International Wildlife Film Festival and an official selection on the Santa Barbara International Film Festival and similar events in Ashland and Hot Springs. In addition, it was chosen for both the Chagrin Documentary Film Fest and the Breck Film Festival. The Appalachian Theatre chose the work in partnership with the Southern Circuit Tour of Independent Filmmakers.

United by the singular passion for the ancient art of falconry, three disparate people — Lauren McGough, Giovanni Granati, and Khalifa Bin Mujren — share a hobby and the challenges it brings: social rejection, vanishing cultural traditions and a dwindling wilderness.

As the subjects of the film bond with their majestic birds of prey across four continents, they connect with the complicated instincts and primal nature of their raptors even as they push back against an ever-encroaching modern society. A character-driven documentary, “Overland” ranges from the American prairie to the Mongolian steppes as it awakens the inner wild inspiring audiences to nurture the remaining wilderness around us.

“The fears that bubble to the surface in ‘Overland’ echo all around us,” said James.

“We are living in an era where nature is disappearing, the virtual world is overtaking the organic world, the food-chain is invisible and as a result we’re becoming disconnected from the very primal instincts that make us human and allow us to survive,” said James.

“It is my hope that after watching the film great debates erupt because the characters, themes and stories resonate on a deeply personal, individual level. We, the filmmakers, have done half of the job by making the film, but we are counting on the audience to do the other half by bringing their own perspective to bear as they watch.”

The movie unfolds in the wilds of the American Midwest, Italy, the Holy See, Scotland, Mongolia, Azerbaijan, the United Arab Emirates and South Africa and chronicles the epic journeys of Lauren, Giovanni and Khalifa interwoven into a stirring story that asks how we can stay connected to our natural, primal spirit, even when modern society threatens to erase it.

“Overland” is a place of openness. For some it is a story about family, for others it is about life and death and for others it is all about the birds. I suppose for me, it is about common ground, borderless-ness and the need to wake the wild in ourselves if we are going to protect the wild on this earth. I really hope ‘Overland’ can help us along that path,” said Revere La Noue, the co-producer, director and editor of the film.

Created in fall 2020, BOONE DOCS at the Appalachian Theatre is a year-round film series featuring independent and documentary films that spark community conversation by presenting a unique lens to view our world. BOONE DOCS celebrates the creative power of independent film.

“Overland” is made possible through the Southern Circuit Tour of Independent Filmmakers, a South Arts program. Since its inception in 1975, Southern Circuit has brought some of the best independent filmmakers and their films from around the country to communities throughout the South. The program is supported by the National Endowment for the Arts.

The link to view the 3 p.m. online screening and post film interview is available on the theatre’s website at www.apptheatre.org.