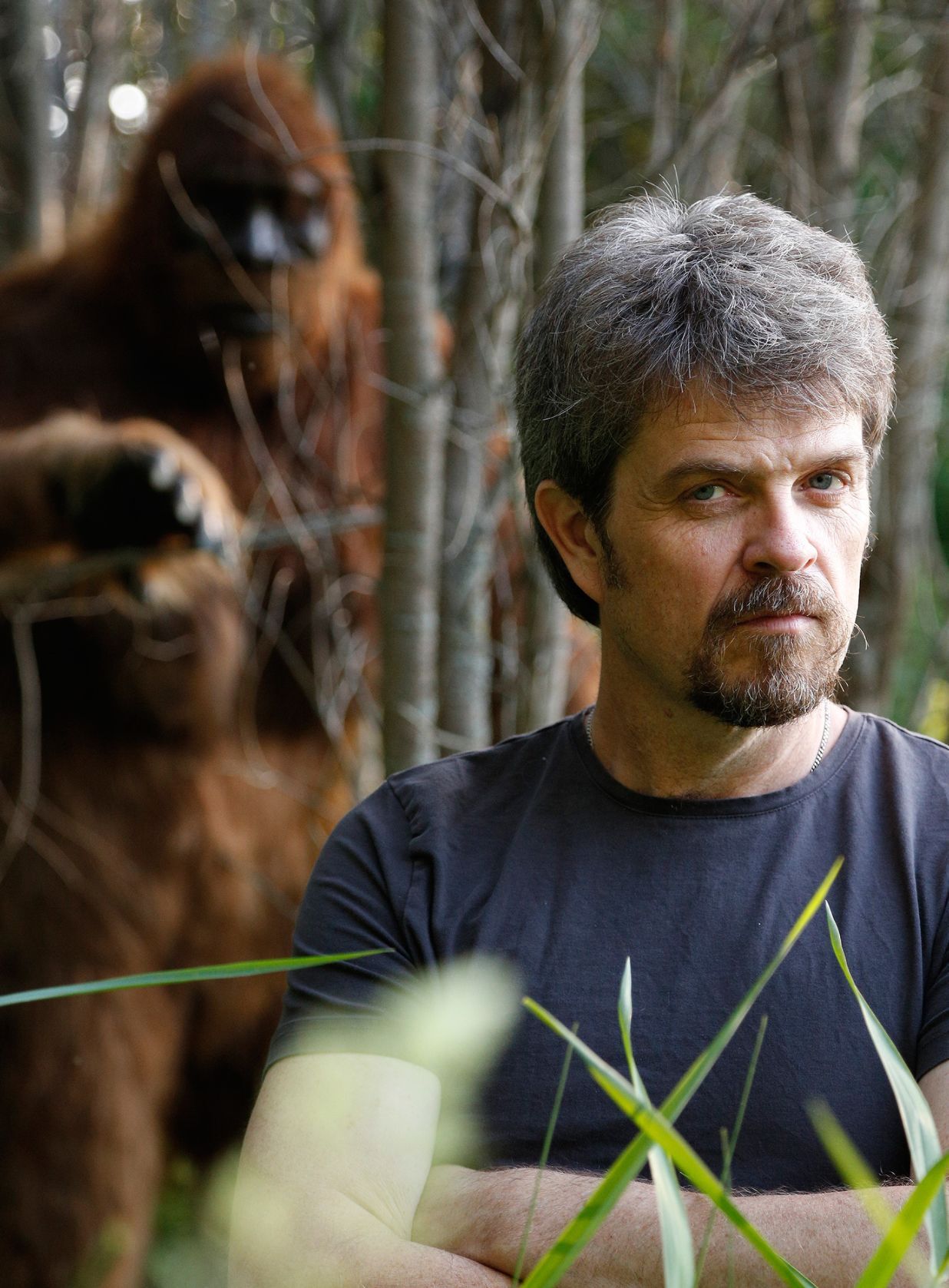 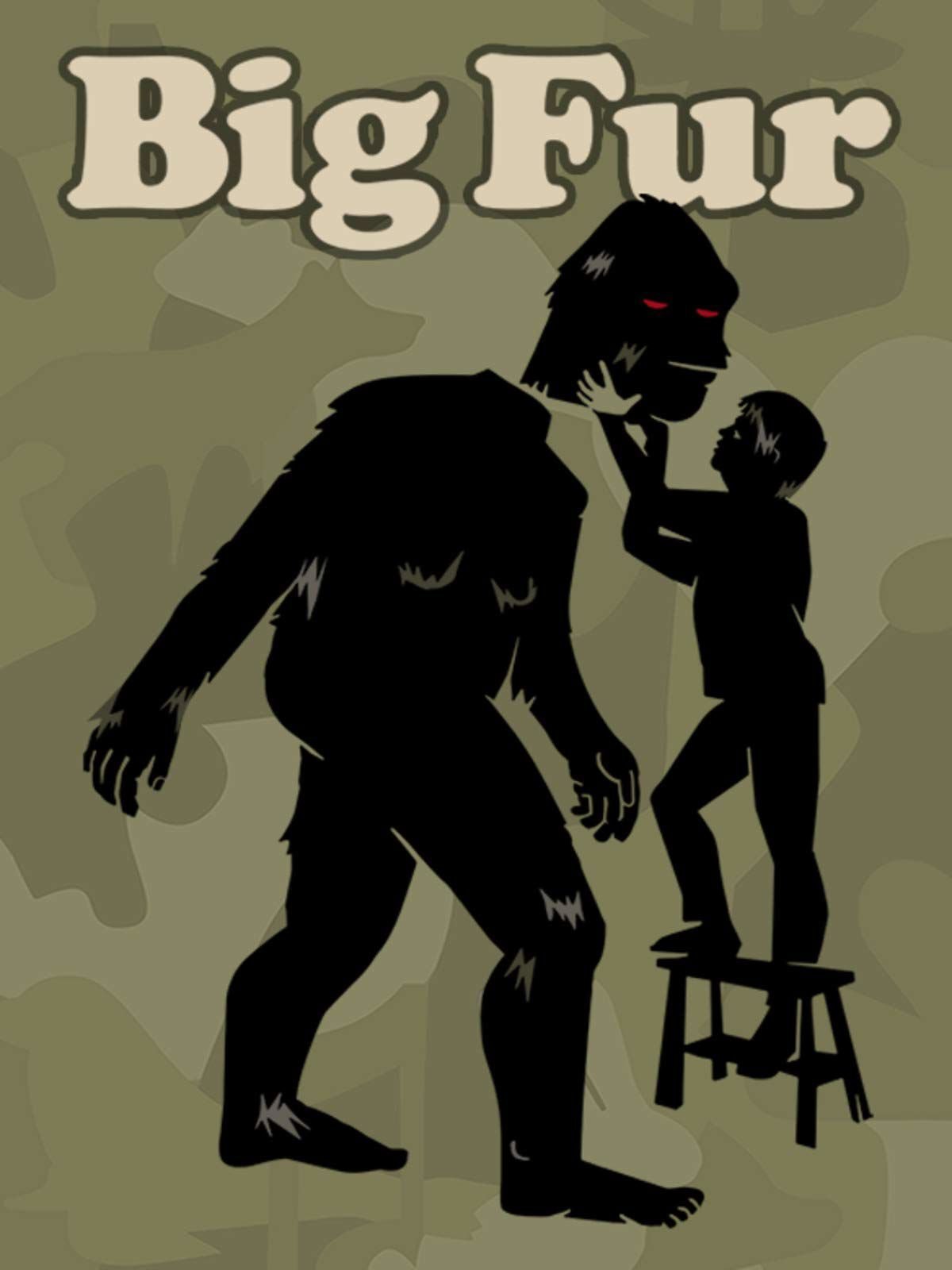 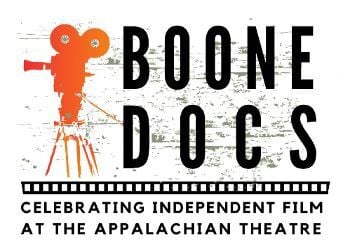 World champion taxidermist Ken Walker has embarked on his defining project: either find a Bigfoot, or make one. The film “Big Fur,” which documents Walker’s quest will be presented in a special online screening by the Appalachian Theatre of the High Country as part of its “BOONE DOCS” film series. The film’s producer and director, Dan Wayne, will present a pre-recorded discussion following the screening. The public is invited to view these events online at 3 p.m. on Sunday, Oct. 4.

Called the “the Elvis Presley of taxidermy,” Walker’s work has been featured at the Smithsonian Museum and in National Geographic Magazine. He specializes in recreating extinct and endangered animals, but his pièce de résistance is a life-sized Bigfoot. Using the 1967 Patterson–Gimlin film of an alleged encounter with a female Bigfoot as a guide, Walker lovingly refers to his creation as “Patty.” The film follows Walker’s obsession from his meticulous research and construction to the unveiling of the finished piece at the 2015 World Taxidermy Championships. Receiving top recognition in an under-appreciated art form would be satisfying, but what Walker really wants is to prove the existence of the mysterious creature once and for all.

“I followed Ken for three years as he researched and built his amazingly life like Bigfoot,” says the film’s director Wayne. “I learned more about taxidermy and Bigfoot than I ever expected. I camped and filmed in the remote wilderness where resource extraction is causing habitat fragmentation that threatens all wildlife – including Bigfoot, if he exists,” said Wayne. “If our landscape becomes so tamed that we can no longer even imagine that a wild hairy ape might exist in the forests, then we will have lost something more profound than Bigfoot.”

“Big Fur” premieres in the High Country following highly-acclaimed screenings at the 2020 Big Sky Documentary Film Festival in Montana, the 2020 Slamdance Film Festival in Utah and as an official selection at Mountain Film 2020 in Telluride, Colorado.

“Big Fur” is offered free to High Country audiences through the generous support of the theatre’s board of trustees and donors to the recent fundraiser, “Lights, Camera, AUCTION!” To subscribe to the theatre’s e-list and receive a link to view this event at no cost, visit the theatre’s website at www.apptheatre.org.